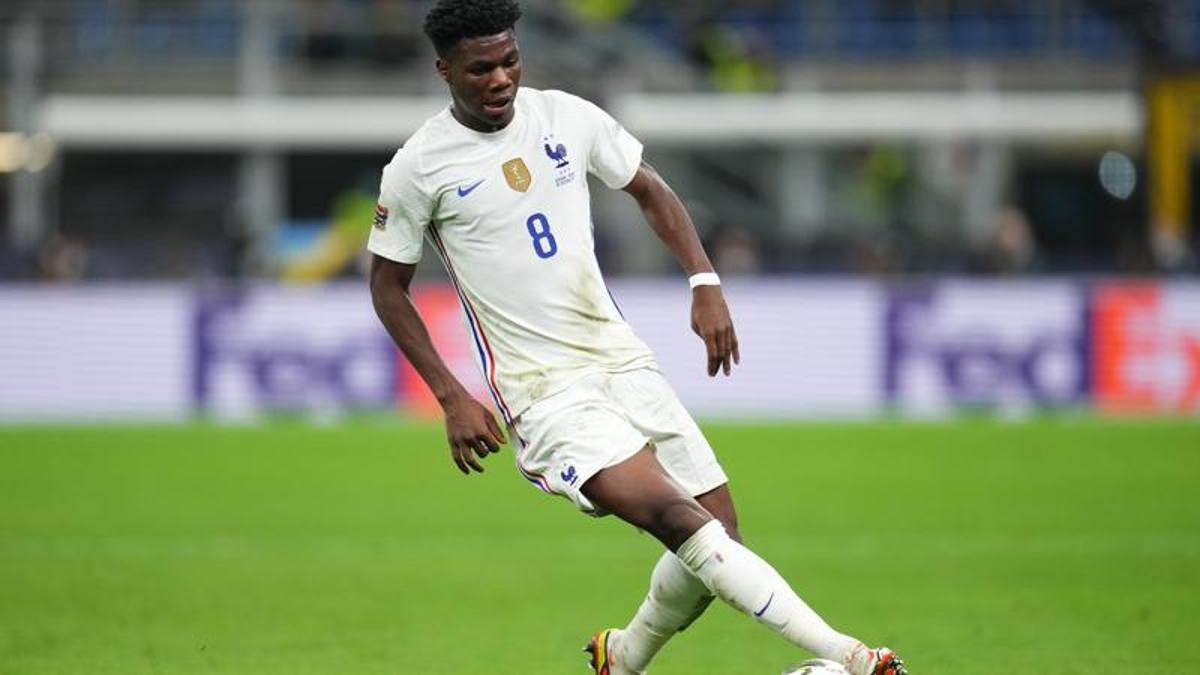 The farewell of the Welshman could pave the way for the purchase of the Monaco midfielder as early as January. The bianconeri are also thinking of an exchange with McKennie

The knot is always the same, the midfield. For years Juventus has been trying to fix a department that was once ruled by a poker of champions (Pirlo, Pogba, Vidal and Marchisio) and is now looking for a new identity. The summer purchase of Manuel Locatelli, a 23-year-old Italian who arrived from Sassuolo, helped to rejuvenate and restore quality in the middle, but it is not enough. The Lady’s goal is to put next to him a physical and substantial player, who can do a bit of everything in the median. The identikit leads straight to Aurelien Tchouameni, Monaco midfielder and fresh winner of the Nations League with France, already in the sights of Andrea Agnelli’s club in the summer. In terms of characteristics, this is what Massimiliano Allegri likes best, but to attempt the assault as early as January it is necessary for someone to leave. A crack could open thanks to Aaron Ramsey, who after being adamant in the summer is starting to consider the idea of ​​changing shirts.

Newcastle could come to the rescue of Juventus, which has just passed into the hands of Mohammed Bin Salman. The English club was bought by a consortium led by the PIF (Fund for Public Investments) owned by the Saudi prince, who will hold 80% of the shares. With an estimated assets of over 300 billion euros, it is logical to expect heavy purchases, even if the fund will have to deal with financial fair play. According to Fichajes Newcastle would have already contacted Ramsey to offer him a three-year. With Juve so far no one has been heard, but a possible sale would allow the Bianconeri to get rid of a heavy salary (the Welshman earns 8 million a year, including bonuses, and has a contract until 2023) and a player of 30 years that is not part of the Juventus tactical project.

Tchouameni, on the other hand, is young, dynamic and can play multiple roles in the Juventus midfield. He had already been talked about in June, but Monaco is an expensive shop and without a sale Juventus could not afford other median entries besides Locatelli. Less than a week ago Tchouameni played the Nations League semifinal against Belgium at the Allianz Stadium: he came in for Rabiot in the second half but remained on the field long enough for Federico Cherubini, Juventus transfer man, and Allegri, in the stands together with the new one with Maurizio Arrivabene, they could confirm the positive opinion they had already made of him.

Tchouameni does not have the class of Pogba but he knows how to manage the ball and is good at insertions. Speaking of the Octopus, it is always Madama’s forbidden dream, but in her case we will almost certainly have to wait for the summer session to understand what will happen with United (it is due to expire in 2022). However, a very complicated operation, which would require more than a transfer in the middle for Juventus: in addition to Ramsey, he should also get rid of another heavy engagement, that of Rabiot, and in any case a sacrifice on the part of Pogba himself would be needed, because Agnelli he could not, however, reach the 15 million euros a year he earns now.

Juventud remains alert and ready to seize any market opportunities, as vice president Pavel Nedved likes to repeat. And Tchouameni could become one: Monaco values ​​him between 30 and 40 million, it is not cheap but it would be an investment of perspective. He is not the only one followed by the bianconeri (in addition to the usual well-known Axel Witsel of Borussia Dortmund, there was also talk of a contact with the agent of the United Dutchman Donny Van de Beek, but for characteristics it is not a priority at Juventus) however it is what most intrigues. To lower the fee, Juventus could propose an exchange with Weston McKennie, considered expendable by Allegri. So far, Monaco has shown no interest in the Texan, but he likes him in the Premier League: money could also come from his sale to reinvest in Tchouameni. 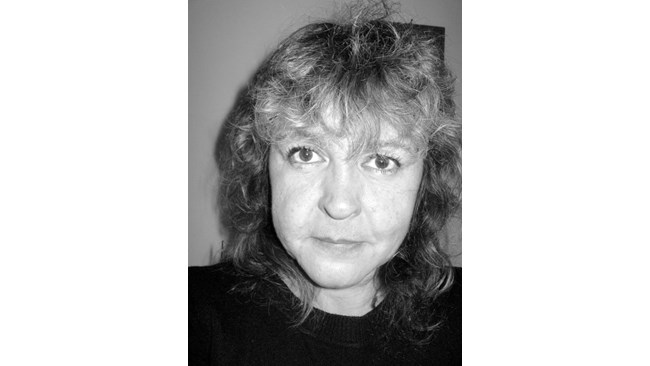 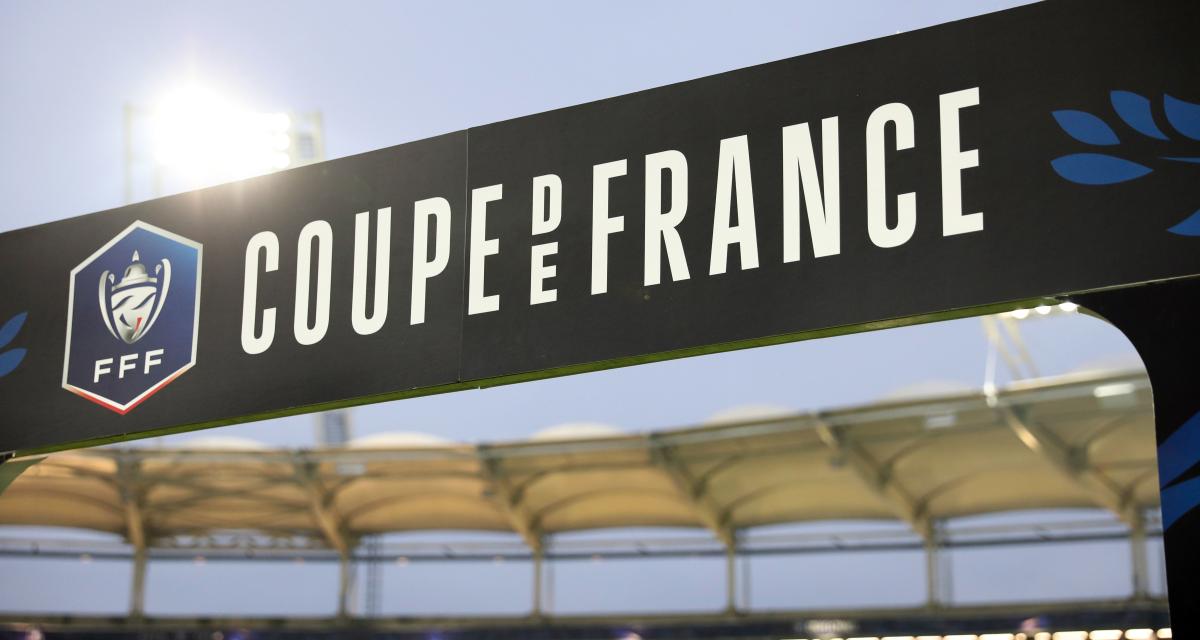 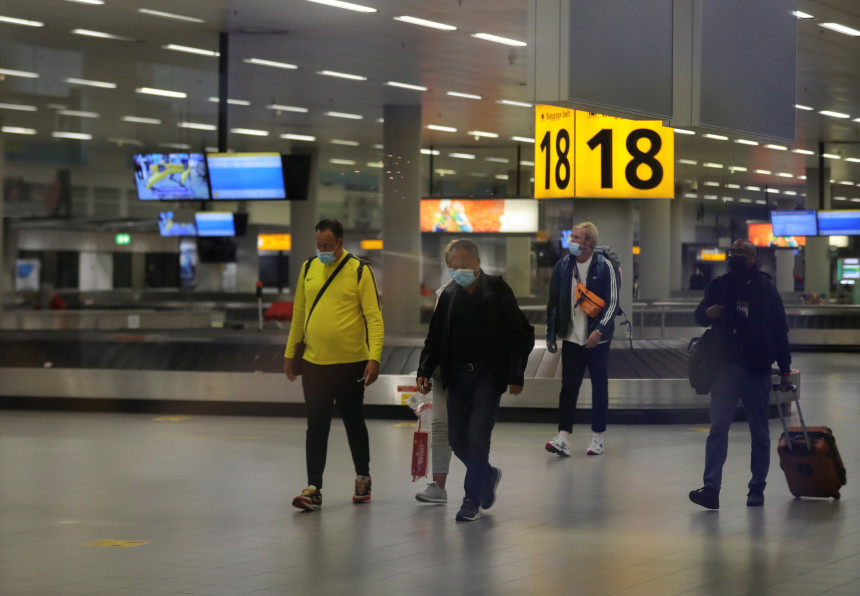