PlayStation once again held a showcase to reveal all the work it has developed with each other with their studios and also with countless other studios in the market that have been working with the Japanese giant for many years, long before PlayStation 5.

One studio that stopped by the event to say hello was the giant Ubisoft who gave Raimbow Six Siege fans yet another trailer about their new title, Tom Clancy’s Raimbow Six Extraction, which will bring together numerous very successful Ubisoft multiplayer operators so that these defeat an alien race that has invaded Earth.

For those who don’t know, this new title will consist of a PVE game where three players will have to invade numerous arenas with plenty of goals, but the main one is to survive at all costs and eliminate any trace of this alien race that just wants to see death.

Postponed to January 2022, players will then face the biggest threat ever, a mutating lethal alien threat, as I mentioned. Rainbow Six Siege leader Ash has recruited an elite global team of the best Rainbow Six Operators to be better prepared for the new task.

Known as Archaeans, this alien parasite invaded four major regions of the United States, these being New York, San Francisco, Alaska and even New Mexico with the aim of gathering intelligence within its three contaminated zones and wiping out the human race.

Operators chosen for the work of defending humanity from this threat will have at their disposal numerous gadgets and tools, as in the original game, to better perform the work put to them.

Rainbow Six Extraction introduces a whole new way to play with operators that players love. The progression of each operator will change depending on how they use the skill set available to them. Experience gained from successful extractions enhances each operator’s unique devices, weapons and abilities to make them even better than they already are.

Developed by Ubisoft Montreal with support from the Bordeaux, Bucharest and Saquenay studios, Tom Clancys Rainbow Six Extraction looks better and better and this one is increasingly awaited by fans who will unfortunately have to wait until January 2022 as it has returned again to be postponed by the studio. 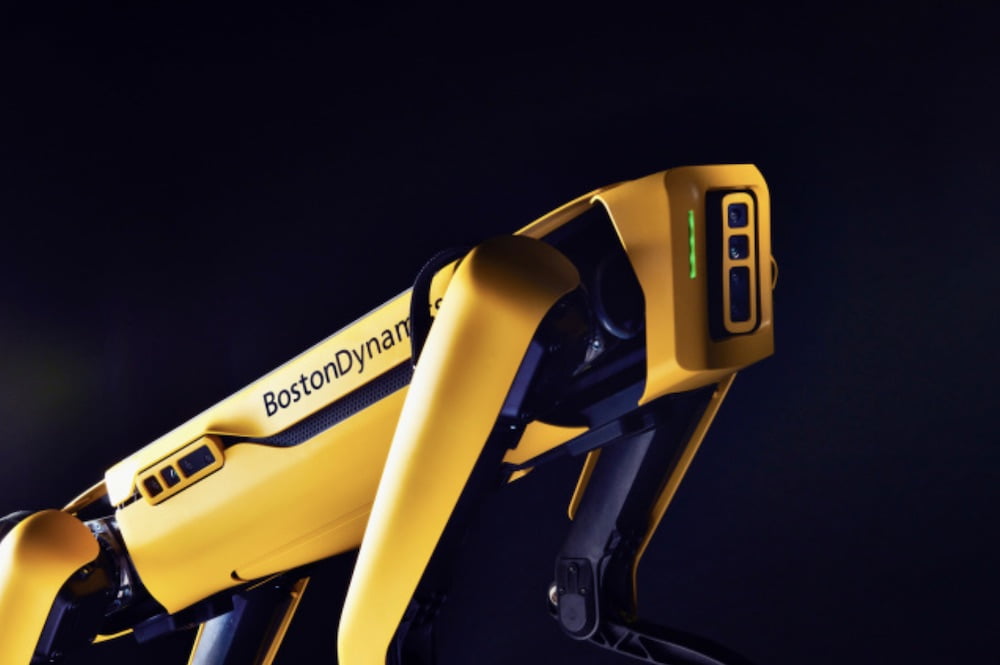 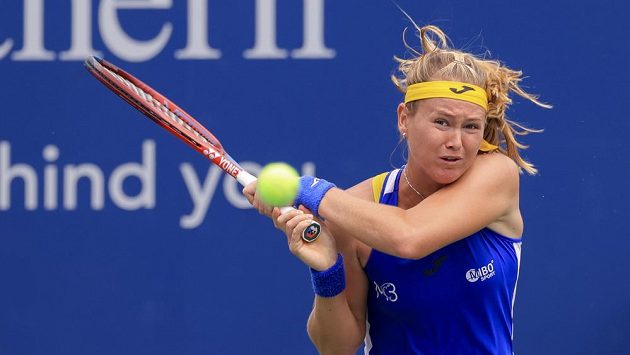