The storm over North Rhine-Westphalia has now paralyzed rail traffic between many cities. The railway calls for trips to western Germany not to take place.

Rail traffic in North Rhine-Westphalia is severely impaired by the floods and continuous rain. The railway called for trips to and from North Rhine-Westphalia to be postponed if possible. Due to line closures, numerous S-Bahn and regional lines do not run or only to a limited extent, as Deutsche Bahn announced on Thursday. There are also significant weather effects on the motorways.

The Cologne – Wuppertal – Hagen – Dortmund railway line is currently closed. The main train station in Hagen was closed due to a water ingress. Also on the route from Cologne to Koblenz via Bonn Hauptbahnhof no trains could run. There are also significant restrictions on the route from Cologne to Dortmund through the Ruhr area. Trains from the north and east ended in Münster, Hamm and Dortmund. From the south, the connections ended in Koblenz or Cologne.

Not all damages known yet

In many places there were flooded tracks, road disruptions and damage to operating systems. A recording of the storm damage is only possible with draining water masses.

According to the police, Autobahn 1 was closed in both directions between the Leverkusen and Burscheid junction due to flooded lanes. Also on the A 61 no cars could drive in either direction between the Bliesheim junction and the Meckenheim junction.

Similar corona numbers, completely different mood: is Great Britain doing something better than us in the fourth wave? – Politics 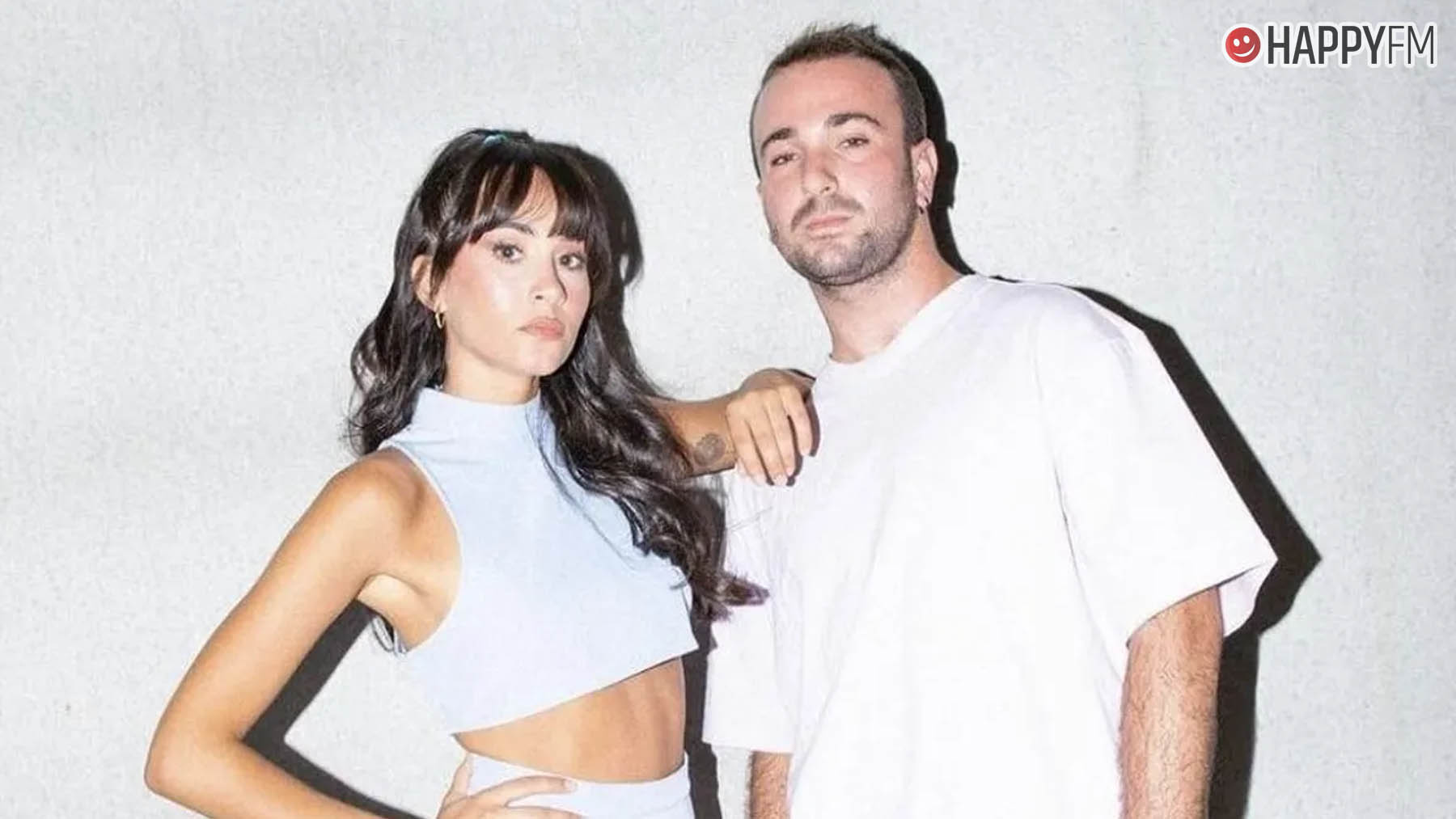 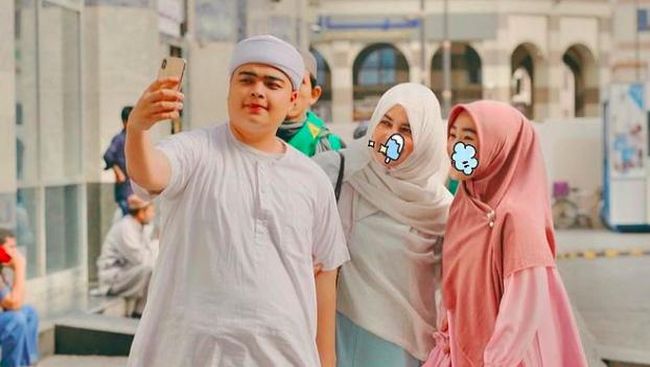