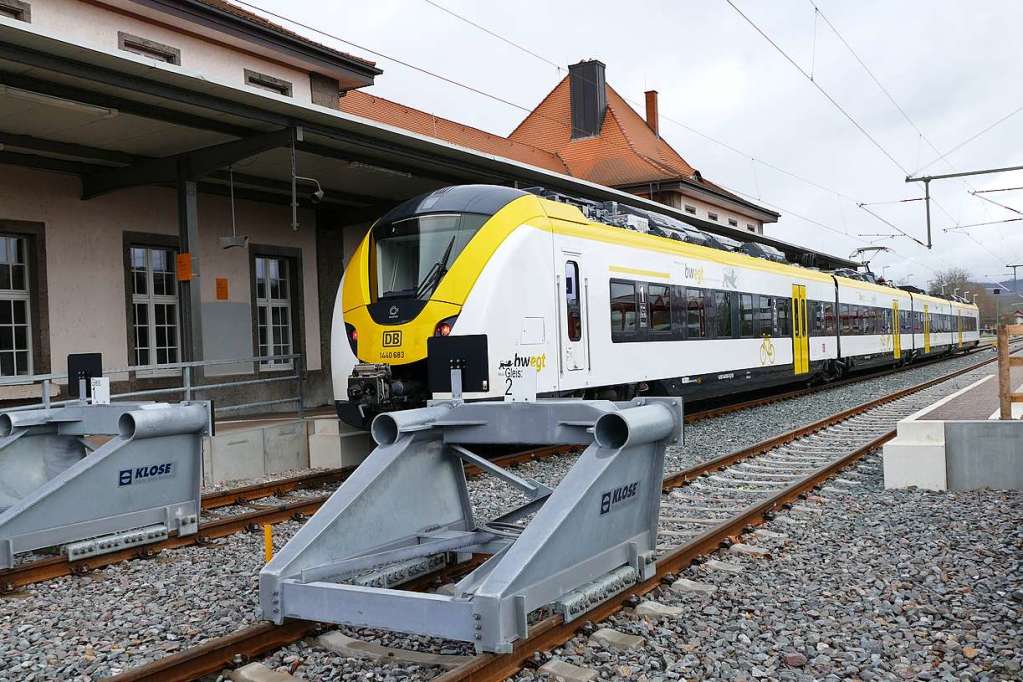 A currently ongoing feasibility study is intended to clarify whether the economic benefits of the rail link cover their costs. These are likely to amount to up to 300 million euros. Matern von Marschall hopes for federal funding.

The construction of a rail link between Freiburg and Colmar could still become a reality this decade. The prerequisite is that a currently ongoing feasibility study shows an economic benefit that is at least as high as the expected costs. Then, according to the CDU member of the Bundestag, Matern von Marschall, the chances are good that the federal government could take on up to 90 percent of the German share of the costs.

“The entrance to the B 31 would have to go above or below the track, that’s an enormous challenge.” Thomas Wisser, Managing Director of the regional regional transport association Freiburg (ZRF)

In a press release, the MP cites a meeting with the parliamentary state secretary in the Federal Ministry of Transport, Steffen Bilger. The latter had confirmed to him that according to the Municipal Transport Financing Act, 75 percent of the route to strengthen local public transport could be funded by the federal government. A further 15 percent federal funding is possible, as it is about reactivating an old railway line.

An initial report had already shown the profitability of a rail connection at the beginning of 2019. In the Franco-German treaty concluded in Aachen at the time, the revitalization of the rail link that existed until the Second World War was included as one of 15 joint projects. Then the new in-depth study, estimated at 5.8 million euros, was decided, which should also clarify many technical and planning questions of the route construction. The costs are met from EU funds for cross-border projects.

This study should actually be completed this year. Thomas Wisser, managing director of the Freiburg Regional Transport Association (ZRF), expects this to drag on until next year, not least because of the corona pandemic. It is crucial that the study shows a positive benefit-cost index – not only for the entire project, but also for the two sections on both sides of the Rhine.

The French would have to bear most of the costs

By far the largest part of the costs estimated at around 300 million euros a year and a half ago will be incurred on the French side. The old railway line there, on which only some freight traffic takes place, would have to be completely rebuilt. But precisely because there has not yet been any passenger transport by rail, the benefits of such a route expansion are enormous. The first feasibility study had forecast up to 5800 passengers across the Rhine.

The starting position is different on the German side. “If we still had the 1995 standard, we would have a rapidly high benefit-cost index,” says Wisser. But since then a lot has happened on the former diesel strolling route: there is a half-hourly service – albeit not very reliable – and the route has been electrified for a year. The advantages that cross-border train traffic would bring on the German side should, in their financial assessment, be at least as high as the costs caused by the renewed expansion of the route. Wisser is convinced that if this hurdle is overcome, there is a good chance that the federal government will get into the financing.

Major renovations would be required in Breisach and on the Rhine

A lot would also have to be invested on the German side; previous estimates are between 50 and 70 million euros. Most of the work is done in Breisach. Considerable changes in the road network would be necessary for the missing track from the train station to the Rhine. “The entrance of the B 31 would have to go over or under the track, that is an enormous challenge,” says Wisser. In addition, the line to Freiburg, which was only expanded in 2019, would have to be built again in order to create at least two meeting points on the single-track route. And for the railway bridge over the Rhine, a state treaty including a financing agreement is required.

Another open question is the allocation of planning costs. It should also be clarified which type of train is used. The current, new S-Bahn will not be. Because the cross-border train must be able to switch from the German to the French electricity system. This problem also arises on the other cross-border rail lines. Wisser expects that a uniform train model will be selected for this in order to achieve an economical number of units. The study is also examining the alternative of making Breisach the transfer point from a new French to the existing German S-Bahn. The state of Baden-Wuerttemberg and the French side would clearly support the continuous connection without changing trains, emphasizes Wisser.

A federal subsidy of up to 90 percent in discussion

At the moment, everything still depends on the study on the cost-benefit ratio of the route expansion expected for 2021. If this signal is green, planning can continue and finally building – ideally with up to 90 percent federal funding, which Matern von Marschall relies on after his interview at the ministry. But it could also be a few percentage points less. Because the Federal Railway Authority checks all items for the federal government, whether they are really necessary and whether the costs set for them are reasonable. And what is not recognized by it, others would have to pay. 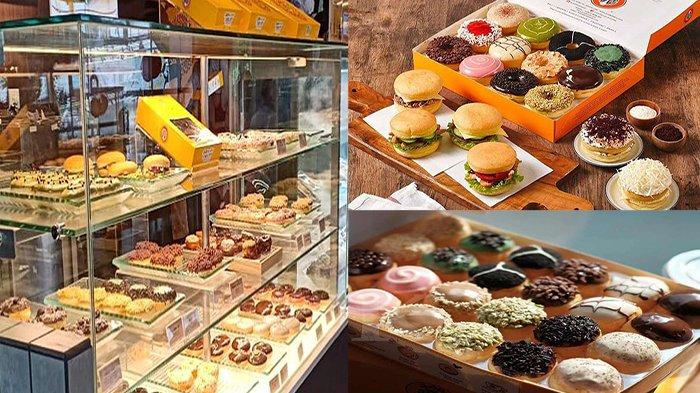 UPDATE JCO Promo Today 28 November 2021, Check the Latest Prices of Half and a dozen JCO Donuts 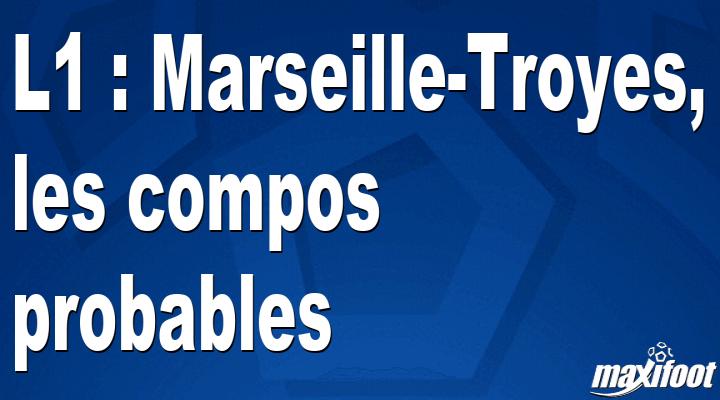