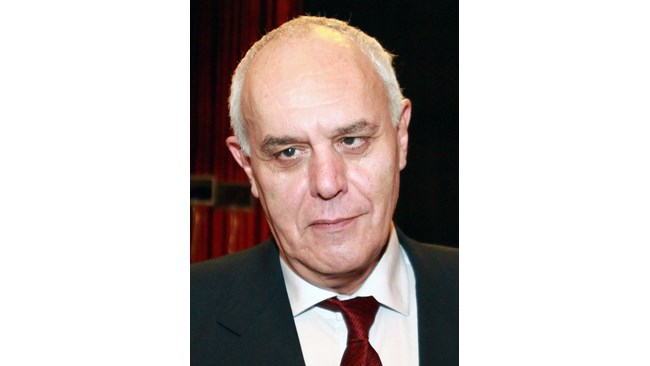 The leader of “There is such a people” relied on communication only on the Internet, others overestimated the TV debate

After the announcement of the first exit polls on April 4, when it became clear that Slavi Trifonov’s “There is such a people” has dominance over the BSP and is a second political force, Andrey Raichev and Parvan Simeonov from Gallup International impressed the audience with their hypotheses that eventual new elections the showman’s party may be the winner.

Here is what Raichev told 24 Chasa:

From “There is such a people”, because no one expected them to be in second place, they could stand in a position in a request for first place. They are not afraid of upcoming elections, while for other formations they are dangerous. They are not for them – they are unlikely to reduce their score. As they move forward, if parliament breaks down, they will be in a very favorable position for new elections.

There was a group of people – maybe 150,000 people, ie. 3% of the nation, which had not decided for whom to vote and hesitated until the end between them, IMRO, the poison trio, etc. Their success is due to the very skillful, smart and original way of behaving of Slavi Trifonov – his original policy not to get involved in debates, not to oppose, to stand in a slightly more mysterious position. Everyone overestimated the classic means of participation – television programs, videos, debates, and he relied entirely on Internet distribution. It turned out that the process was so advanced that it was effective. He did not go to a TV station, and not only he, but also his people. They relied on the Internet, on personal agitation, as far as possible, on social networks, which was much more effective than some others who tried with classic means of participation.