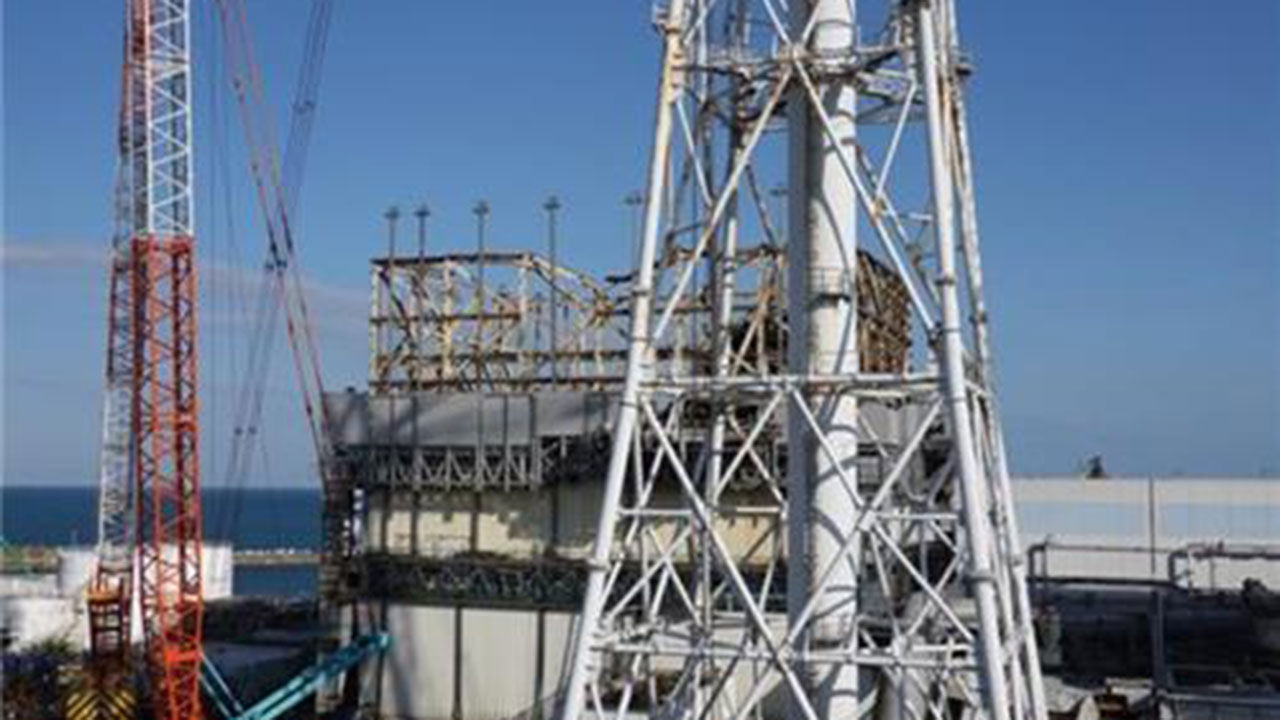 It has been found that when exposed near the 5th floor of the nuclear reactor building of Units 2 and 3 of Japan’s Fukushima Daiichi Nuclear Power Plant, where the decommissioning is being promoted, radiation is strong enough to cause death within an hour.

For this reason, as part of the decommissioning work in earnest, there is a concern that there will be a disruption in the removal of nuclear fuel debris (Debris) from the reactor of Unit 2, which is scheduled to start from next year.

A review committee under the Japan Atomic Energy Regulatory Commission released the draft interim report of the investigation resumed in September 2019 in relation to the Fukushima Daiichi Nuclear Power Plant accident that occurred during the March 2011 Great East Japan Earthquake on the 26th local time.

According to this draft, it was found that there is a facility with very high radiation levels near the 5th floor of the reactor building of Units 2 and 3 of the Fukushima Daiichi Nuclear Power Plant.

Contaminated by high-concentration radioactive substances is a circular reinforced concrete facility with a diameter of 12 m and a thickness of about 60 cm that acts as a cover right above the reactor containment vessel.

As a result of measuring the amount of cesium, which is a radioactive material in the inner part of this cover consisting of three layers, Unit 2 is about 2 to 4 ca.(King, 10,000 times of 1 trillion) Becquerel (㏃, the number of decays per second of radioactive material), It is estimated that Unit 3 will reach approximately 3 becquerels.

When converted to radiation dose, the Mainichi Shimbun reported that about 10 sieverts per hour (㏜, unit of radiation dose to the human body), and a person can die within one hour if exposed to this environment.

The review committee analyzed the reason why a large amount of cesium was attached to the inside of the cover as the result of the cover functioning to prevent radioactive material from leaking outdoors immediately after the explosion.

In fact, it is estimated that about 160 trillion becquerels of cesium were attached to Unit 1, whose cover was modified due to hydrogen explosion, less than units 2 and 3.

In accordance with international standards, the dose limit for radiation workers stipulated by Japanese laws and regulations is 20 millisieverts per year (m㏜, based on 5 consecutive years of work) based on the whole body.

Since 1 sievert is 1,000m㏜, it is possible to estimate how fatal the 10 sievert exposure is to the human body.

Tokyo Electric Power, the operator of the Fukushima nuclear power plant, plans to start taking out the melted debris from the reactor of Unit 2 next year.

It is known that in some cases it is necessary to remove the cover for this operation, which will be the first gateway to the full-scale decommissioning.

In this regard, the Yomiuri Shimbun predicted that a total of 465 tons of cover weight and high radiation dose of cesium attached to the cover would be a challenge to be solved during the lung pulmonary process.

On March 11, 2011, the tsunami caused by a scale 9.0 earthquake that struck the East Japan region struck Fukushima Daiichi Nuclear Power Plant, which is located halfway in two villages, including Futaba and Okuma, on the Pacific coast of Fukushima Prefecture.

At that time, among the six reactors of the first nuclear power plant, units 1 to 4 on the Okuma village side were flooded and the cooling system stopped working.

As a result of this, the melting of the core of Units 1 to 3 caused a large amount of radioactive material to leak into the atmosphere and the ocean.

This accident was at the highest level (7) of the 1986 Chernobyl nuclear accident in the former Soviet Union based on the International Nuclear Accident Rating (INES). 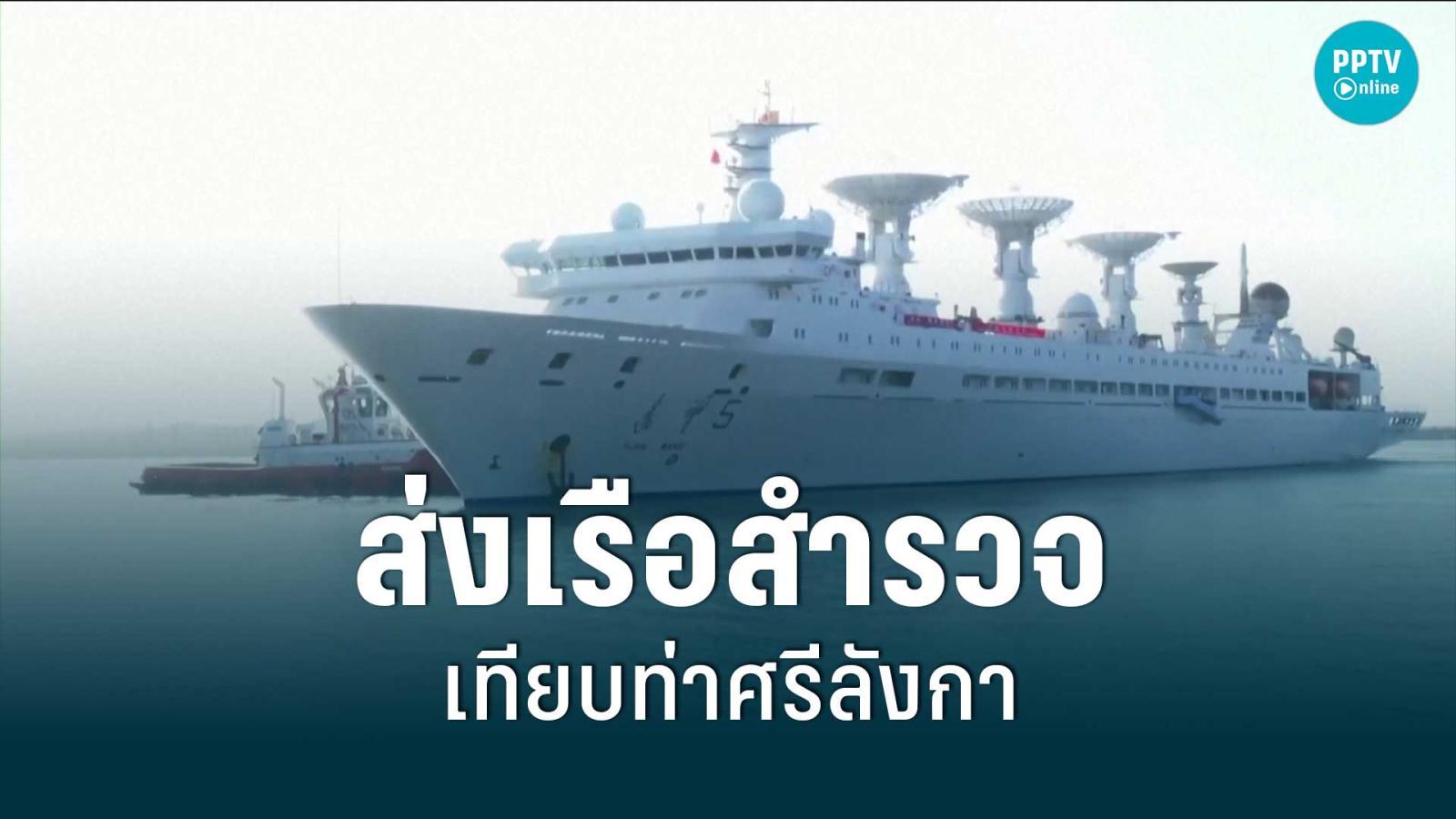 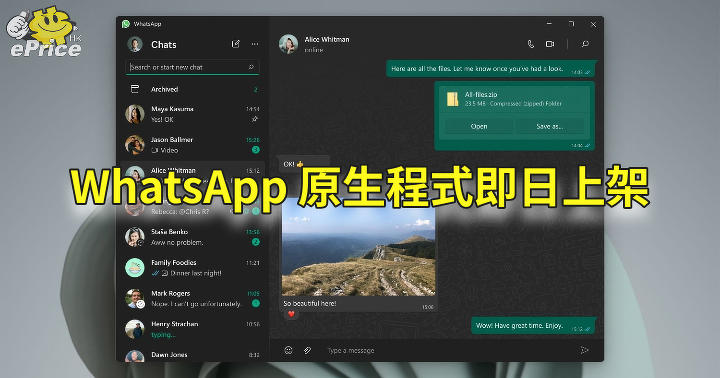 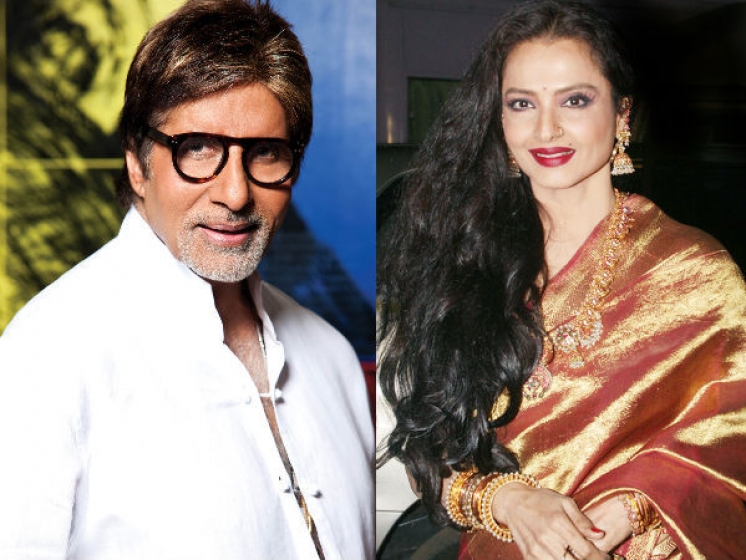 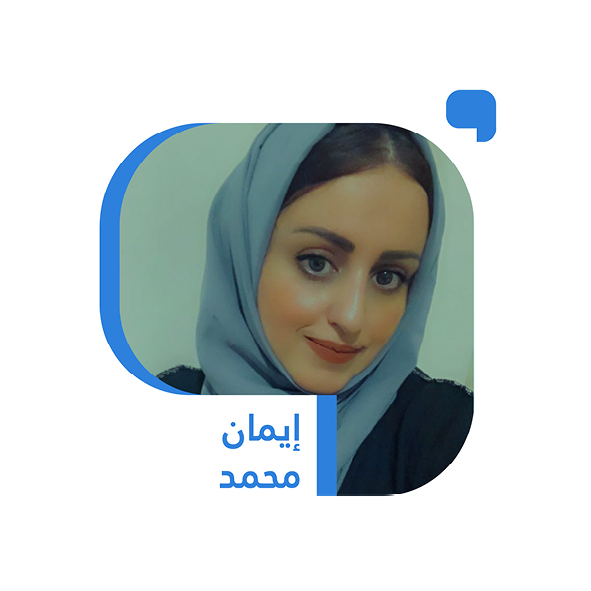 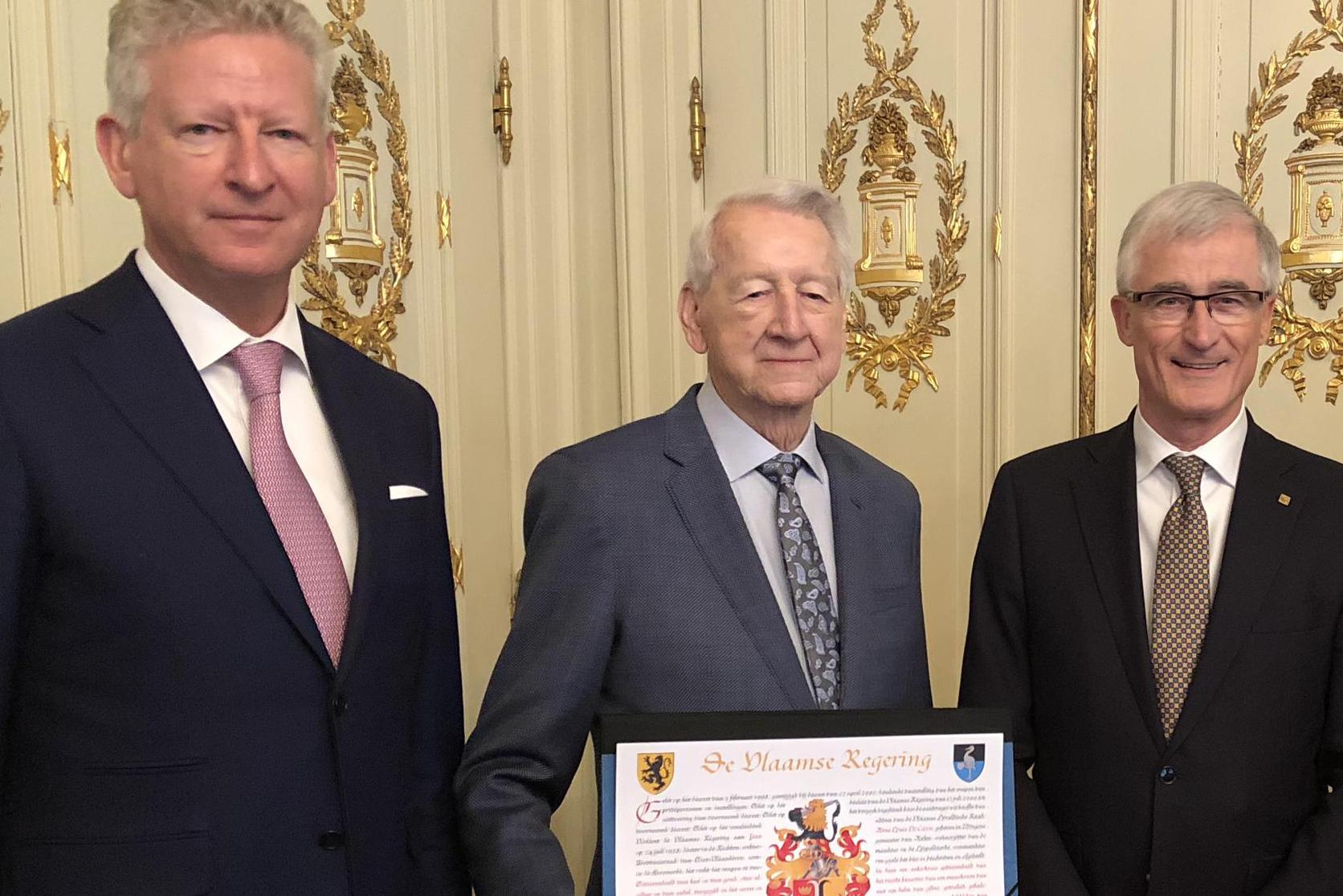 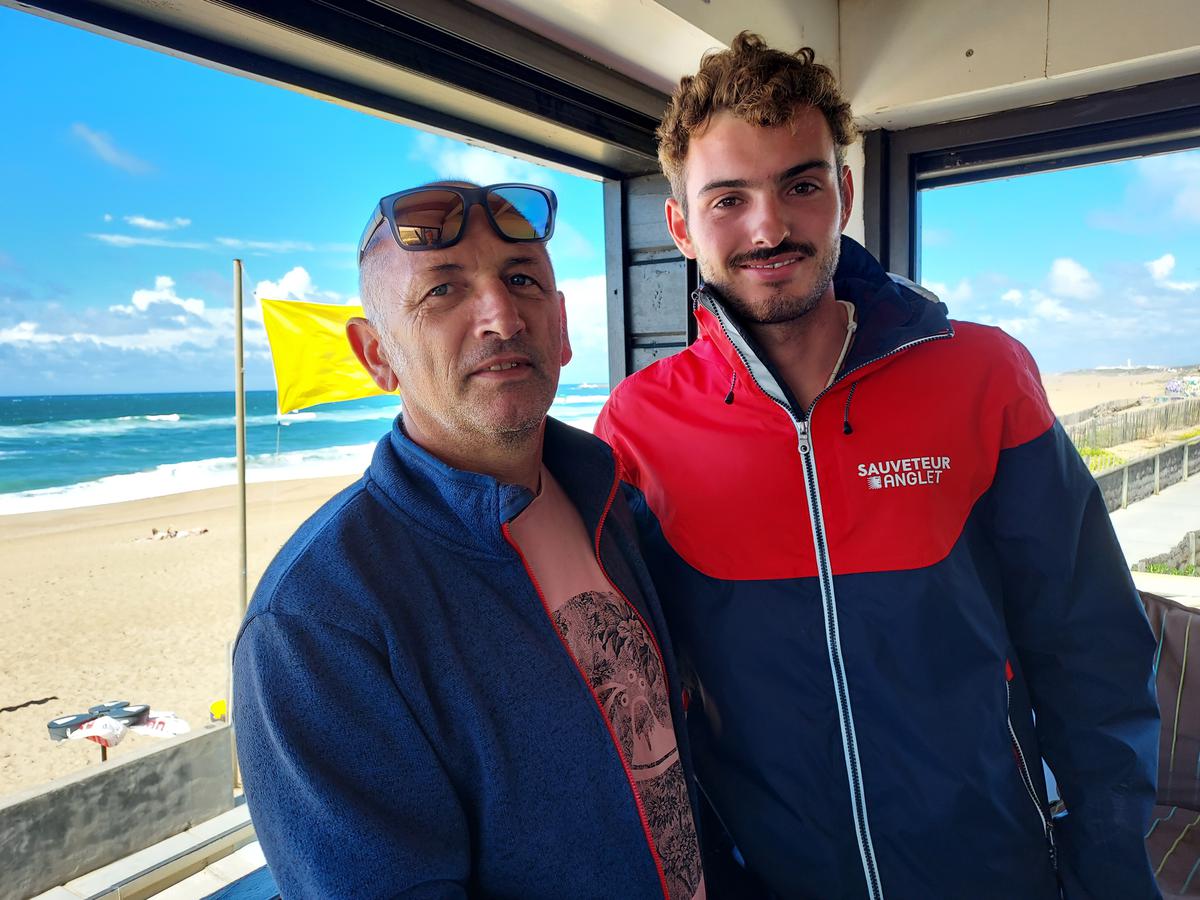 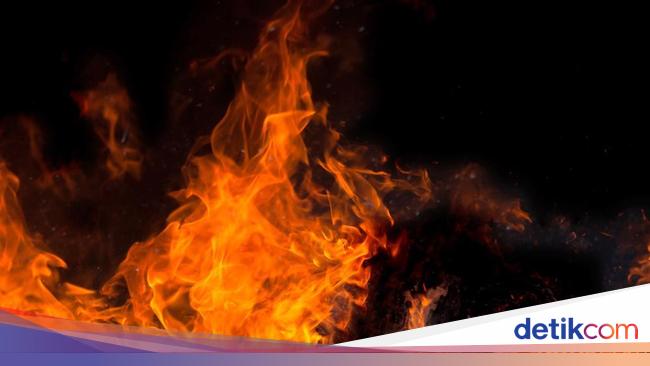