It was found that the bombardment last week at the Zaporiza nuclear power plant in southern Ukraine, Europe’s largest nuclear power plant, damaged not only the power supply system but also the communication line that controls radiation.

The International Atomic Energy Agency (IAEA) said in a statement in the name of Secretary-General Rafael Grossi on the 9th (local time), “The external power supply was broken by the bombardment on the 5th, and additional damage was caused by the shelling on the 6th the next day.”

The IAEA explained that the second bombardment broke the walls, roof and windows of the spent fuel storage facility at the Japorija nuclear power plant, and damaged some communication lines.

In the case of the spent fuel facility, the container containing the radioactive material was not broken, so it is not a big concern, but the damaged communication cable is part of the radiation control system, so an on-site inspection is necessary, the IAEA stressed.

The IAEA explained that if the communication line does not recover its original function, the function of the three sensors to detect radiation may be affected.

“The IAEA experts evaluate that there is no immediate threat from the last shelling,” Grosi said.

“I once again urge IAEA experts to enter the field and help stabilize the nuclear safety situation,” he added. 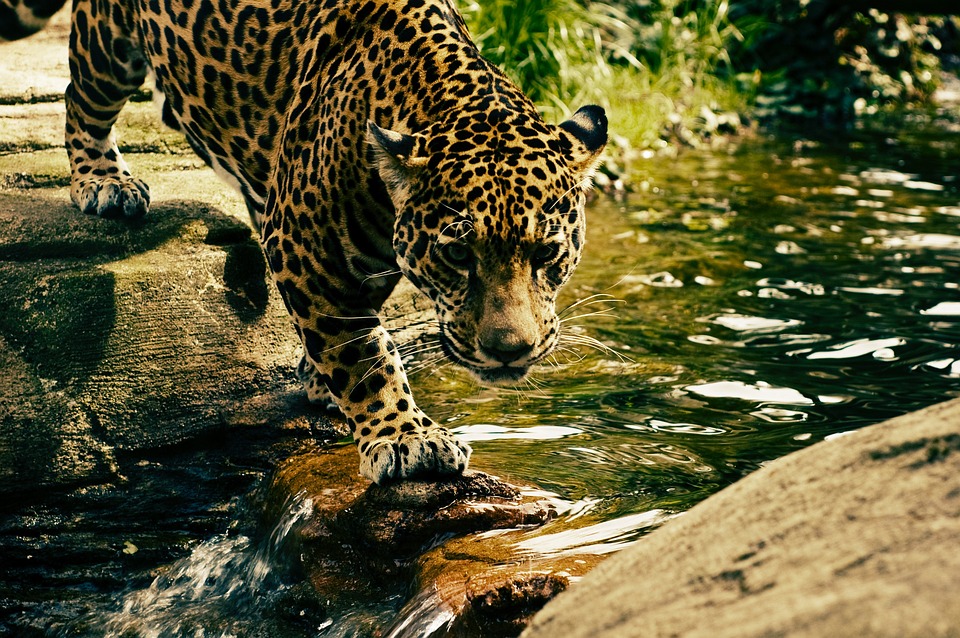 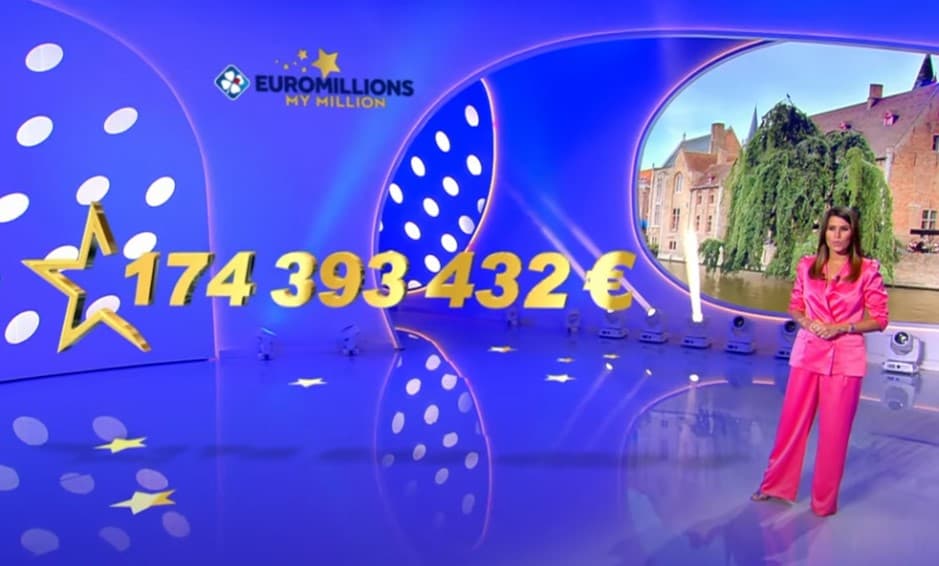 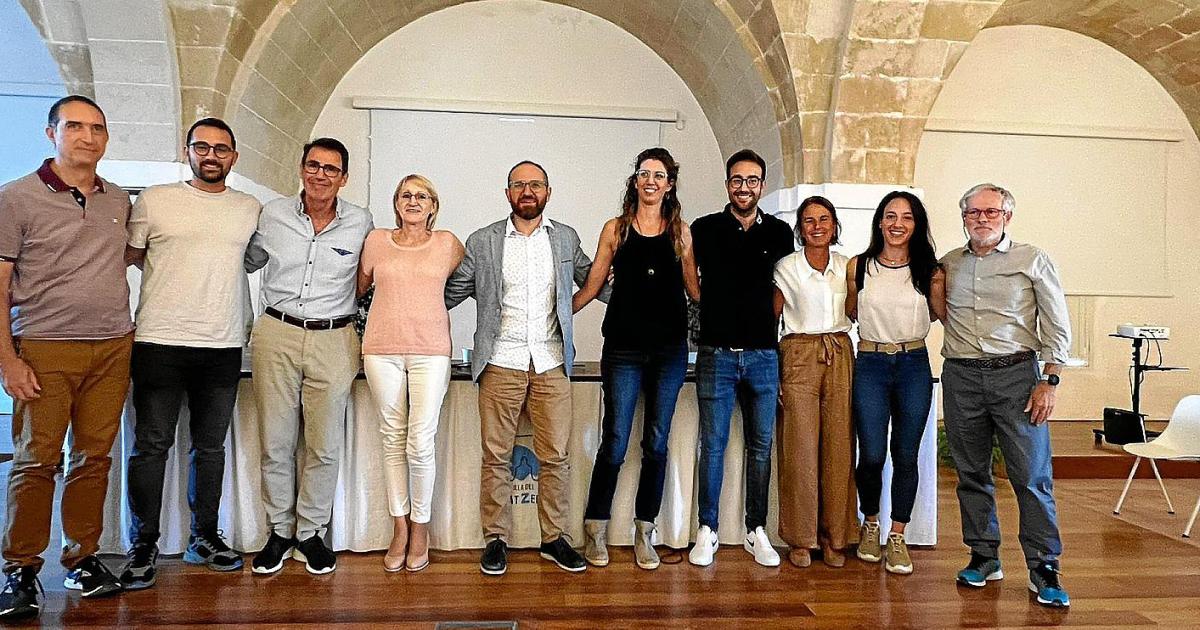