Rada intends to dismiss up to five ministers – Arahamia

David Arahamia commented on the reshuffle in the Cabinet

Next week, the “servants of the people” will discuss this issue, and at the plenary week they will implement it, announced the head of the Servant of the People faction.

The Verkhovna Rada is preparing to hold rotation in the Cabinet of Ministers of Ukraine. From three to five ministers may lose their posts. This was stated by the head of the faction Servant of the people David Arahamia on the air talk show freedom of speech Savik Shuster.

“We said that it could be three or four, perhaps three or five people. You just need time to conduct interviews, nominate candidates, give them the opportunity to submit documents, declarations, etc., and then vote in the hall (parliament – ed. .) “, – said the people’s deputy.

Arahamia noted that the issue of personnel changes in the Cabinet was postponed, because the agenda was resignation of the head of the Rada.

“Next week we plan to discuss this issue (of rotations in the government – ed.). Then, in a week, when there will be a plenary week, we will implement it,” he said.

Note, “servants of the people” will gather for a meeting on October 18. 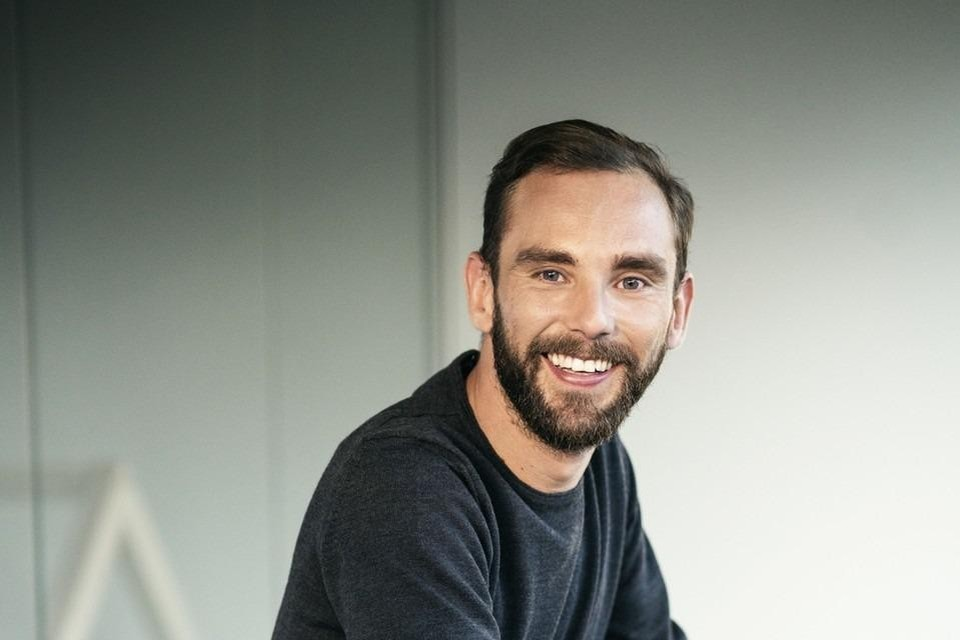 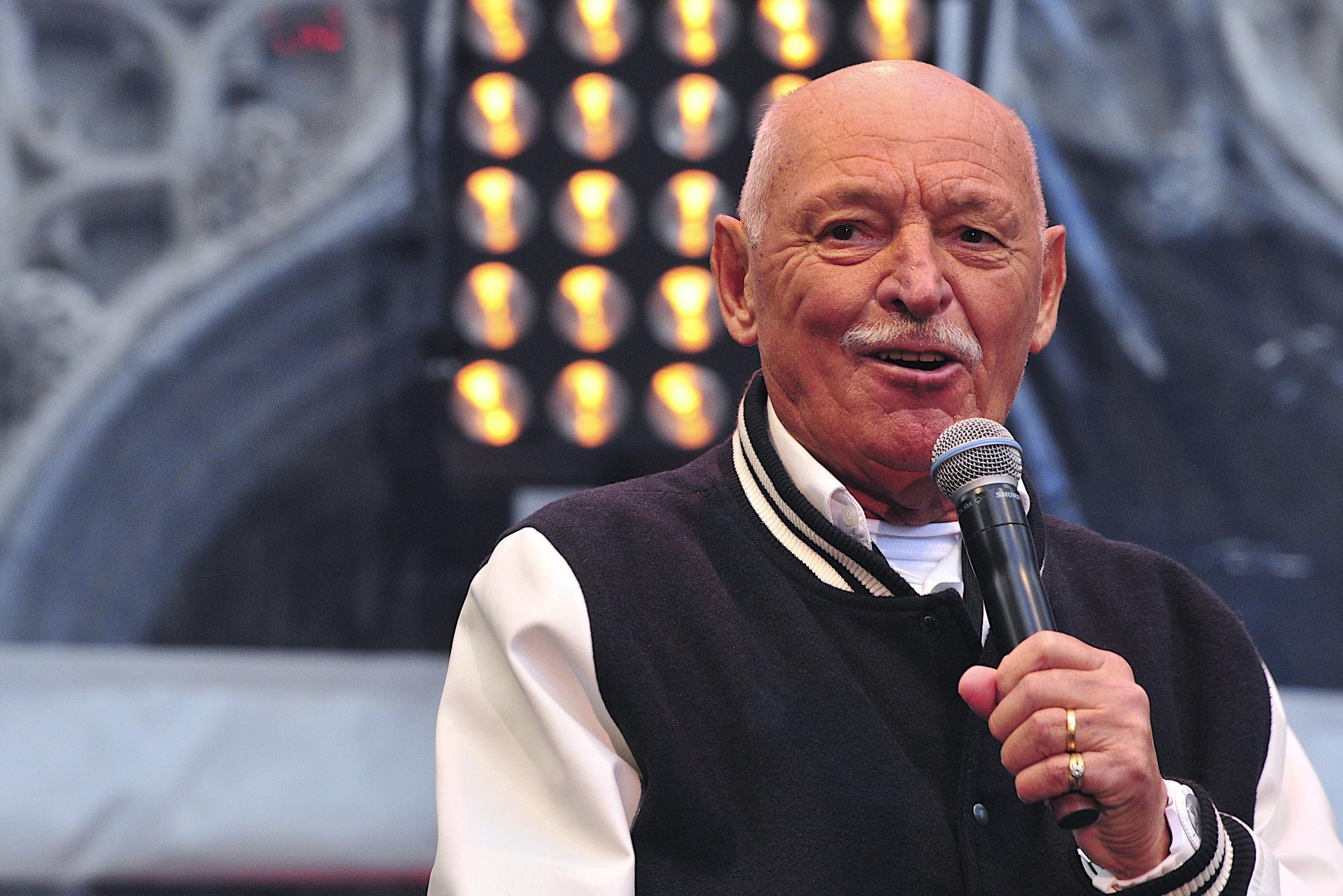