Racism – Kneeling soon allowed in football in the USA?

The American Football Federation plans to remove a rule against kneeling during the national anthem at its board meeting on Tuesday, a move that has become an anti-racist rallying signal.

The American Football Federation (USSF) plans to remove a rule that prohibits players from kneeling during the national anthem, a spokesman for the proceeding confirmed to AFP on Monday National Women’s Team would like to be immediate and accompanied by an apology.

Earlier today, the ESPN sports channel reported that the president of the USSF, Cindy Parlow Cone, wanted the rule abrogated at a meeting of the board of directors of the body scheduled for Tuesday.

This measure, which formally stipulates that players must “respect each other” during the national anthem, was introduced in 2017, just after the star of the national women’s team Megan Rapinoe knelt down during the “Star-Spangled Banner ”, during an international match in 2016.

At the time, Rapinoe had put a knee on the ground in a surge of solidarity with Colin Kaepernick, the former American football star then playing at the San Francisco 49ers, and who had initiated this protest movement against police violence against blacks .

The national women’s team reacted, calling on the Federation to “repeal the anthem policy” without delay: “We think the USSF should issue a declaration recognizing that this rule was wrong when it was adopted and presenting apologies to our black and partisan players. “

“In addition, we believe the Federation should lay out its plans for how it will now support the message and the movement it tried to silence four years ago,” added the double world champions.

“It is everyone’s responsibility. We could and should have done more in the past. We are determined to speak out against racist, hateful and unjust acts to effect change. The lives of black people matter, ”said the statement.

Putting a knee on the ground has become since the death of George Floyd on May 25 an emblematic gesture of contestation of racial injustice, but also of solidarity, expressed during the very numerous demonstrations which took place in the United States and in the world. these last ten days.

Thus, joining the demonstrators, the police also knelt at rallies. In sports, soccer players did the same just before German championship matches, as did the Liverpool team for a symbolic photo posted on social media.

ESPN said if the Federation’s board of directors voted to repeal the rule, it would take effect immediately, but would still need to be voted on by the body’s executive committee next year. 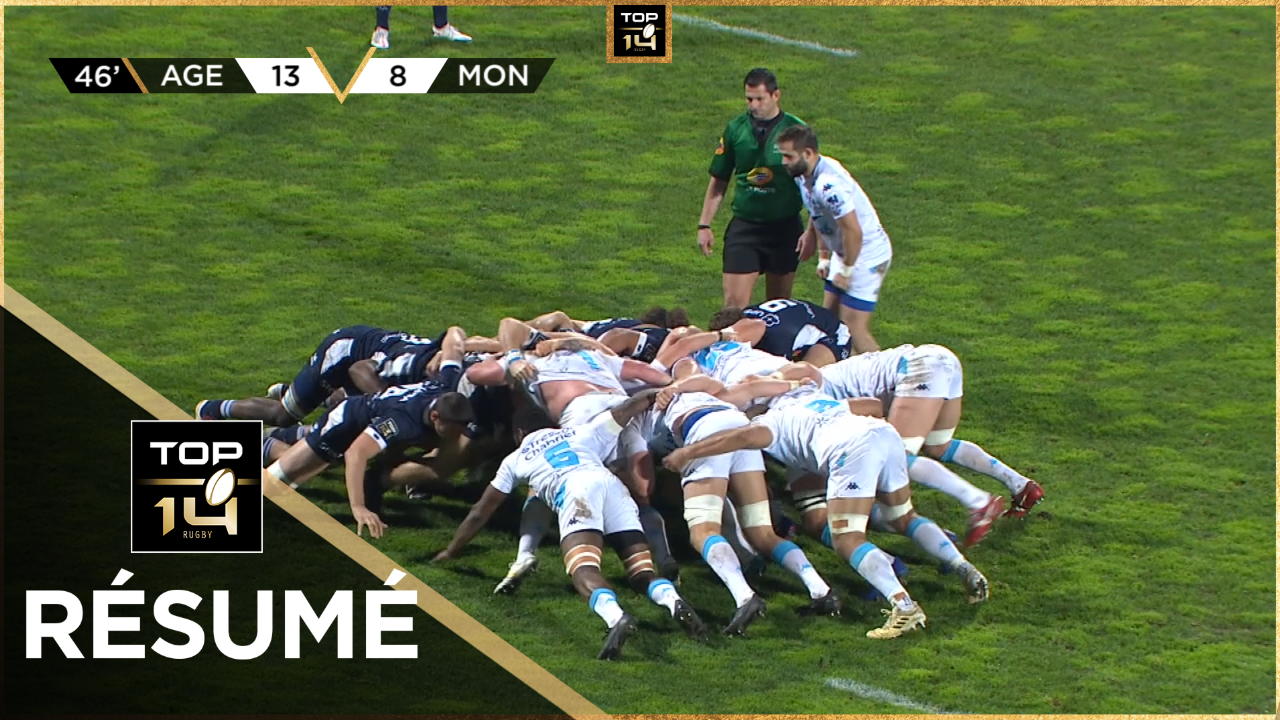 “Simeone has no heart” – AS.com

“Incredible memories”: Oriana Sabatini remembered one of the most intense moments

Bayern star Müller: ‘We are marching, but Borussia is also marching’ | NOW

Dark without spoilers: The best memes left by the premiere of the third season

The Paris Stock Exchange expected to drop sharply at the opening

which lists in the second round?

Discrete OJK! This is a series of sanctions for Kresna Life