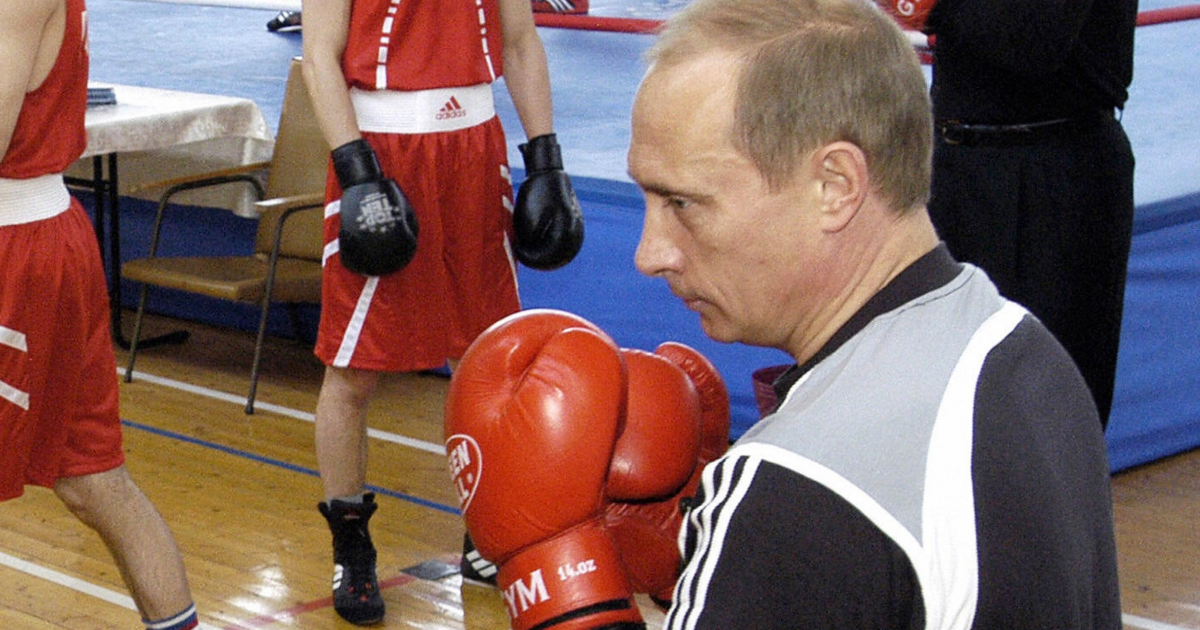 The President of the aggressor country told how he got it in boxing training. He kept silent about another shame

The President of the Russian Federation remembered his boxing experience. According to Putin, at one of the first training sessions his nose was broken, and he decided to take up wrestling.

Read also: Show off Putin and his wife: a failed gymnast in the Kremlin was awarded as gold

“My nose was broken at the third or fourth training session, but since everything was like that – I lived in the yard, everything is simple – I did not go anywhere, to any doctors. But it was impossible to touch my nose even with a finger! The nose was overgrown, and I decided that I had to start fighting, “Putin’s words are quoted. News. 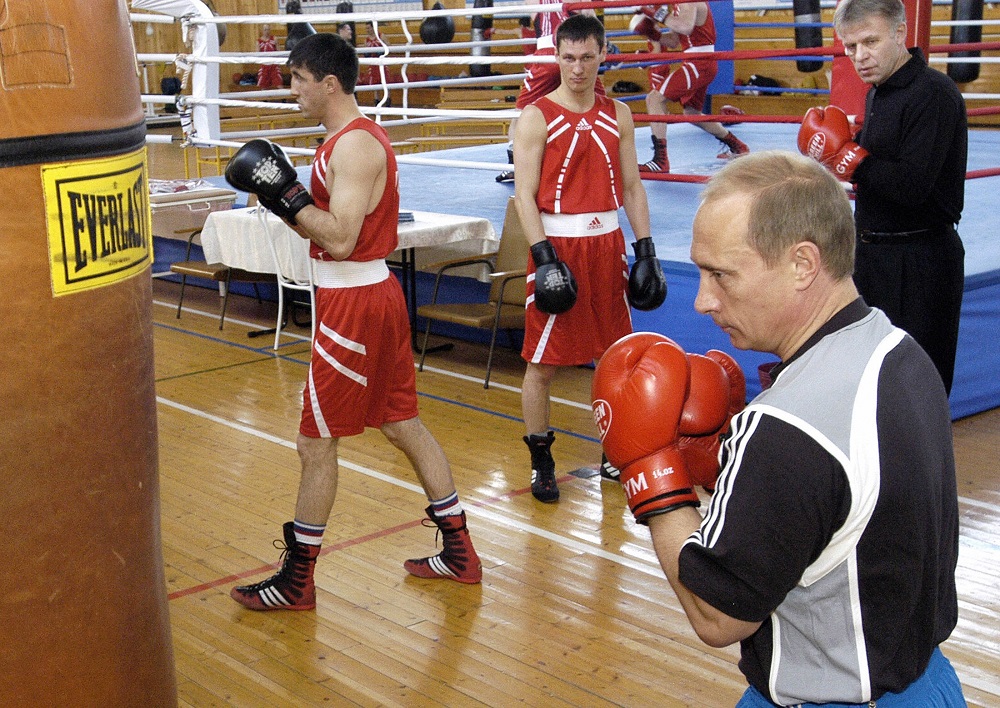 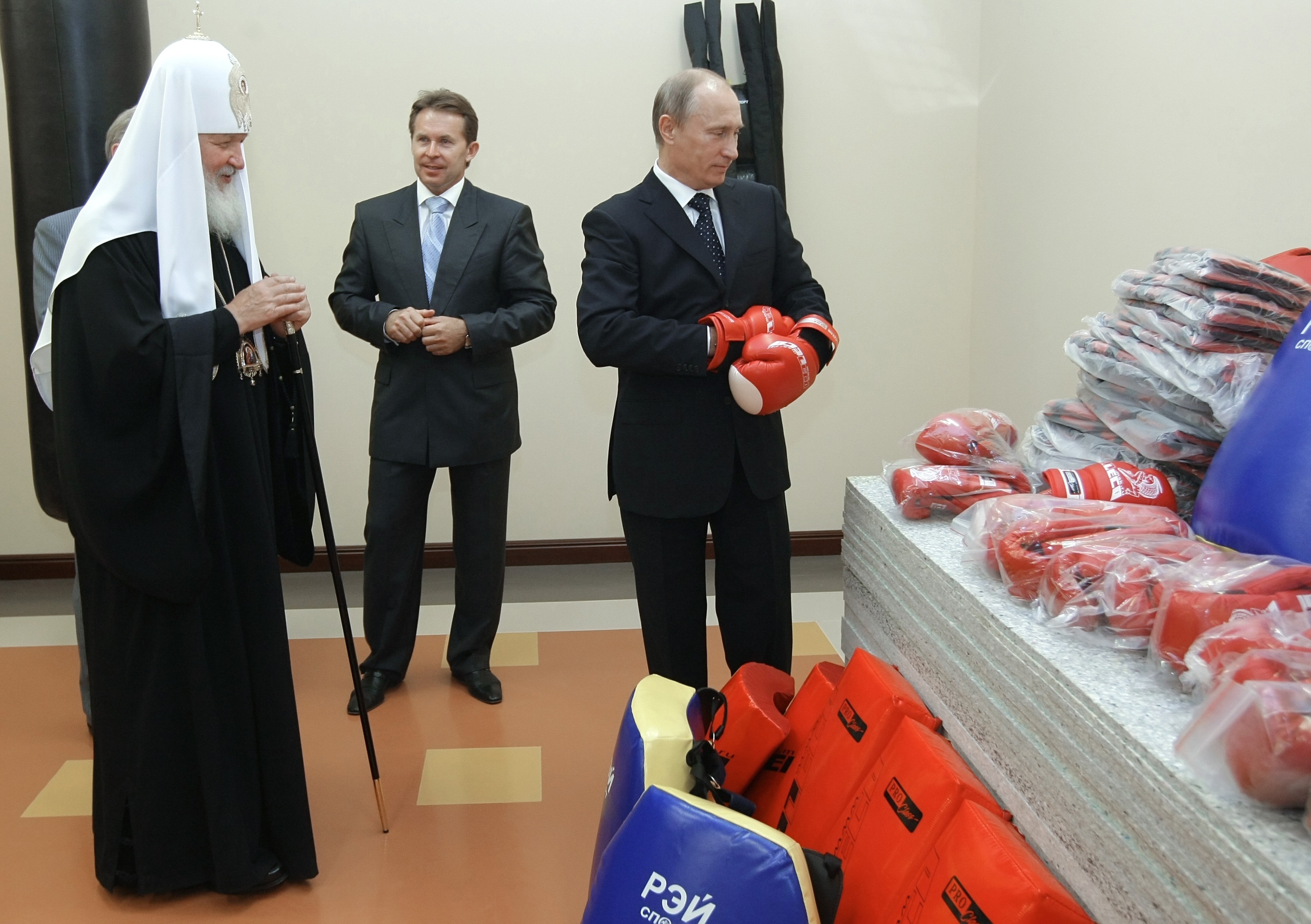 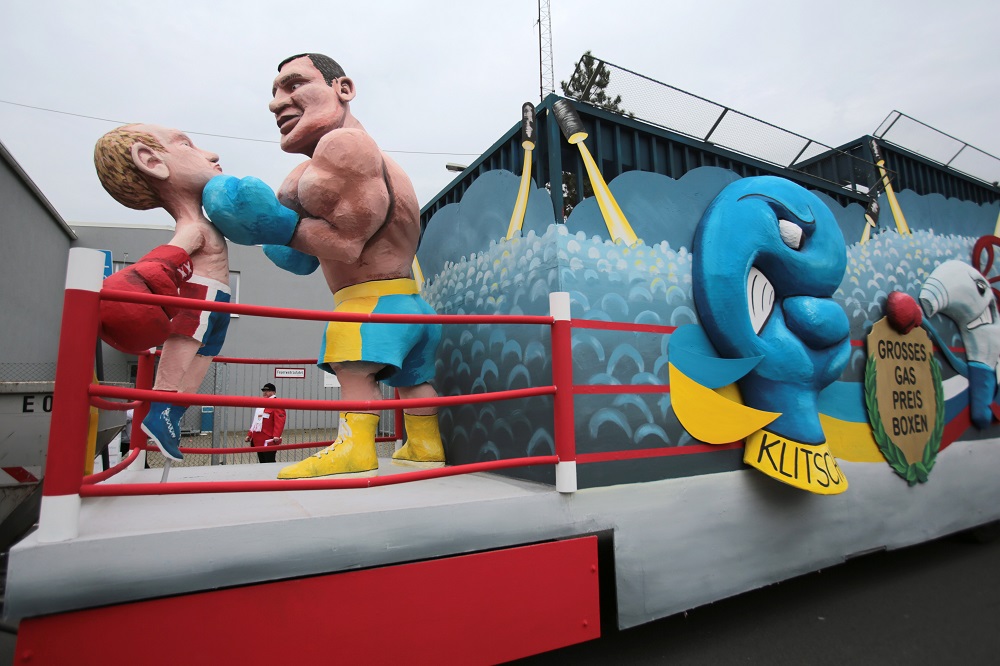 At the same time, Putin, who is a master of sports in sambo and judo, tactfully kept silent about the fiasco that befell him in hockey. See how he was in his time crashed on ice: 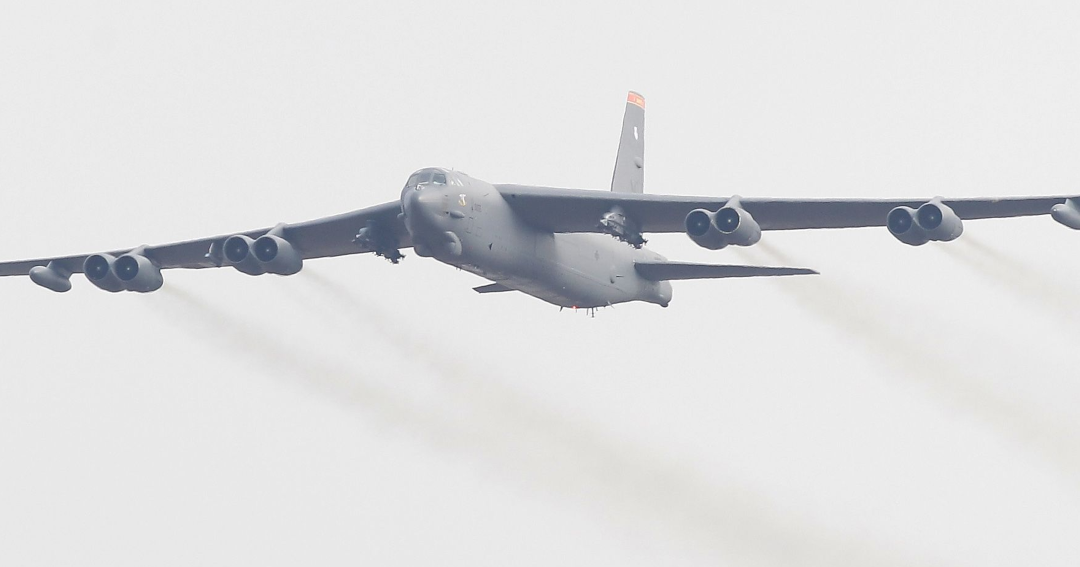