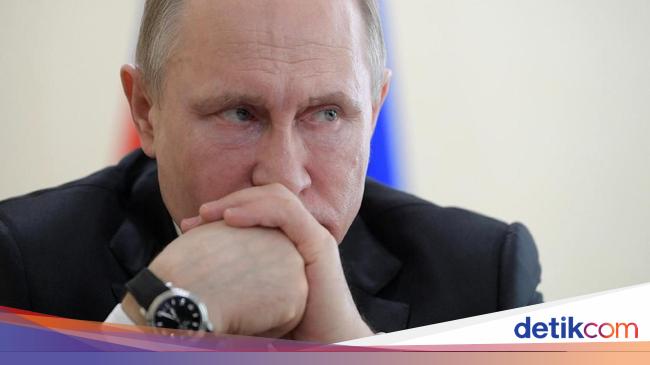 The Pentagon or the United States (US) Department of Defense mentions the Russian President Vladimir Putin do not have full information about the situation in Ukraine. Pentagon says Putin was not given know completely by the Russian Ministry of Defense.

“Has not been fully informed by its Ministry of Defense at every opportunity during Russia’s invasion of Ukraine,” said Pentagon spokesman John Kirby.

Kirby made the point during his briefing at the Pentagon. However, Kirby did not provide further details regarding the claim.

Kirby admits that the US does not have full access to information about Putin. He said the US was also not aware of every conversation that Putin had.

However, Kirby said his party agreed with press reports, in which Putin had not been fully informed by his own Ministry of Defense about the situation in Ukraine.

Meanwhile, CNN reported that a US official believes Putin was misinformed by his advisers about how badly Russia’s military is performing in Ukraine and the impact of sanctions on Russia’s economy.

“I have seen this press report attributed to a US official, and we would agree with the basic findings, but we will not be more specific than that,” Kirby added.