Belarusian President Alexander Lukashenko arrived in Russia for the first time since the August 9 election. President Vladimir Putin received him at his headquarters in Sochi on the Black Sea coast.

After the meeting, Putin informed reporters that Russia would provide a $ 1.5 billion loan (roughly 33.7 billion crowns) to Belarus. Regarding the situation in Belarus, Putin said that the people there had to decide for themselves about their future, without interference from abroad. He also said that the two countries would continue military cooperation.

Putin also called Lukashenko’s “logical, timely and effective” proposal to change the Belarusian constitution. Lukashenko expressed his willingness to hold new elections of the head of state only after the approval of amendments to the country’s basic law. The opposition agrees with the need for constitutional reform, but demands that it be preceded by Lukashenko’s resignation.

Lukashenko thanked Putin for post-election support. The current Belarusian president is facing massive protests over alleged falsification of election results and against the brutality with which the police dispersed the demonstrations. However, Lukashenko rejects dialogue with the opposition.

Before the meeting, Belarusian opposition leader Svyatlan Tsichanouska told Putin that he should talk to the Belarusian people, and not to the “usurper,” as Lukashenko called. 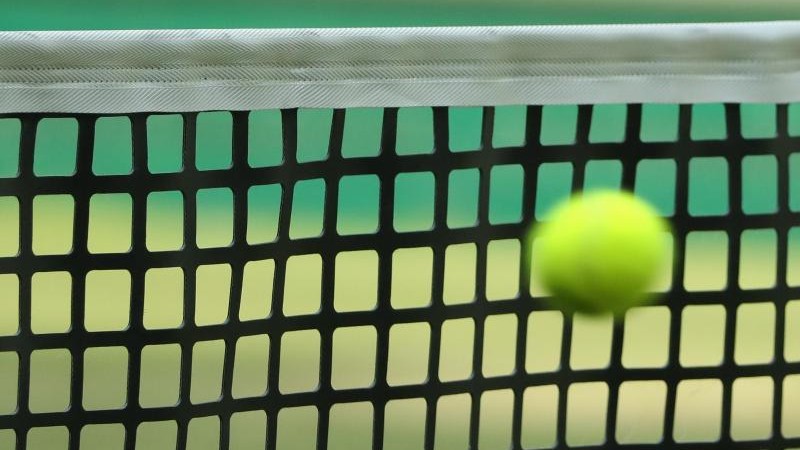 Tennis – because of lockdowns: DTB series relocated to Mülheim – sport

Starbucks pays 16 million won to Asian customers for one employee… what happened?

Full power over Android: has Samsung failed the biggest deal in the company’s history?

Journey to the Savage Planet: Sci-Fi adventure landed on Switch

25 Years of Housekeeping with Adam Suseno, Inul Can Only Make a Living like this: A Million Enough for a Month