Putin is trying to blackmail Europe with gas, but this is a dead end idea, Mikhail Krutikhin, partner at the consulting company RusEnergy, explains in the second part of the interview with NV

If one of the heads of the double-headed eagle on the Russian coat of arms is oil, then the other is undoubtedly gas. It is this «duet” forms the lion’s share of the budget revenues of the Russian Federation, and is also the tool with which the Russian dictator is trying to manipulate the European Union.

But the EU states are becoming more and more aware that it is impossible to be on Putin’s gas hook. Especially when he unleashed a war against Ukraine.

The old world has no intention enter an embargo on Russian gas supplies – the Europeans are too dependent on it. But the European Union is steadily reducing consumption «blue fuel” from the Russian Federation.

Where it leads? NV talked about this with Mikhail Krutikhin, a partner in the Russian consulting company RusEnergy who lives in Norway.

In the first part of this conversation, Krutikhin spoke about the prospects for Russian oil. Now it’s the turn of the gas.

– Previously, long-term contracts with Russia were tied to a basket of petroleum products, so the price was formed at 93% of the cost of winter and summer fuel oil. Now, almost half of these natural gas price formation baskets are pegged to the cost of gas at hubs, i.e. on platforms where gas is traded in Europe. Therefore, when we talk about the price of long-term contracts for Russian gas, we see that it is strongly tied to the price of liquefied natural gas. The contract between Gazprom and Hungary, which is currently being concluded, states that the price is determined by the price of gas at the nearest gas distribution hub (hub Baumgarten, which is located in Austria) plus a small commission. There is no politics there. Pure commerce. Now the prices are very high in the European market, because you have to poach liquefied natural gas from the Asian market in order not to be left without gas in Europe. Therefore, prices in the EU are higher than in Asia, and before it was the other way around.

– At the same time, Russia contributes to this – it stops supplying gas to some European countries.

– There are too many coincidences. Gazprom refused to cooperate with the Poles, then the Finns blocked the pipe, suspended the supply of Russian gas through the Sokhranovka entry point, and reduced pumping through the Nord Stream, allegedly for technical reasons. So, quite deliberately there is a reduction. Russia, like Gazprom, is incapable of negotiating. 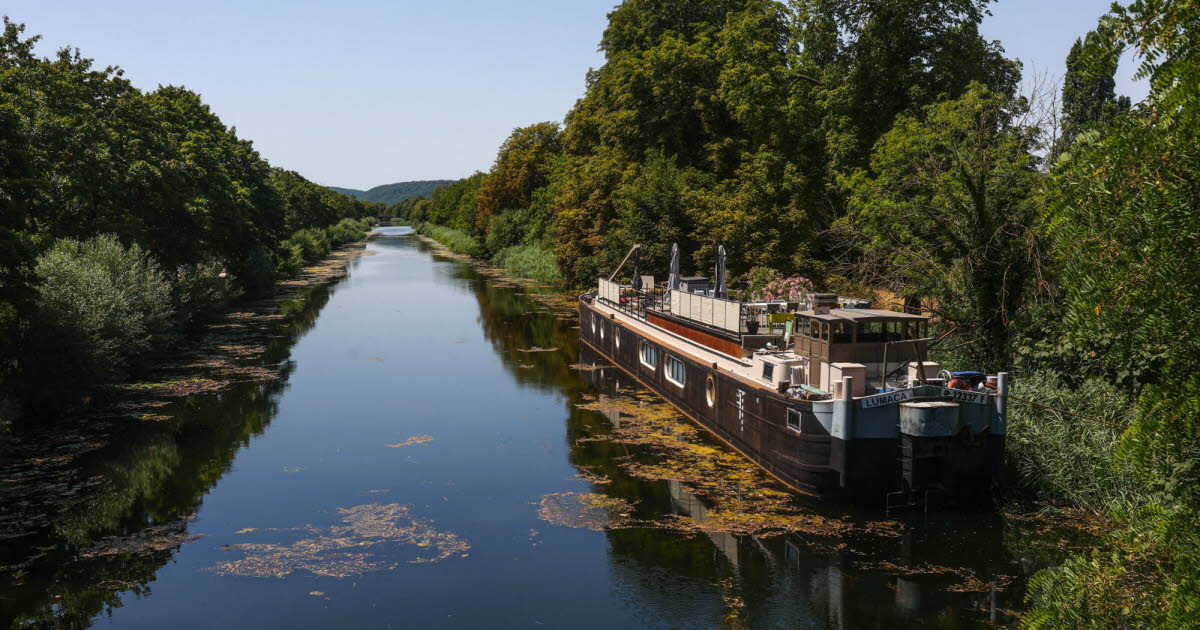 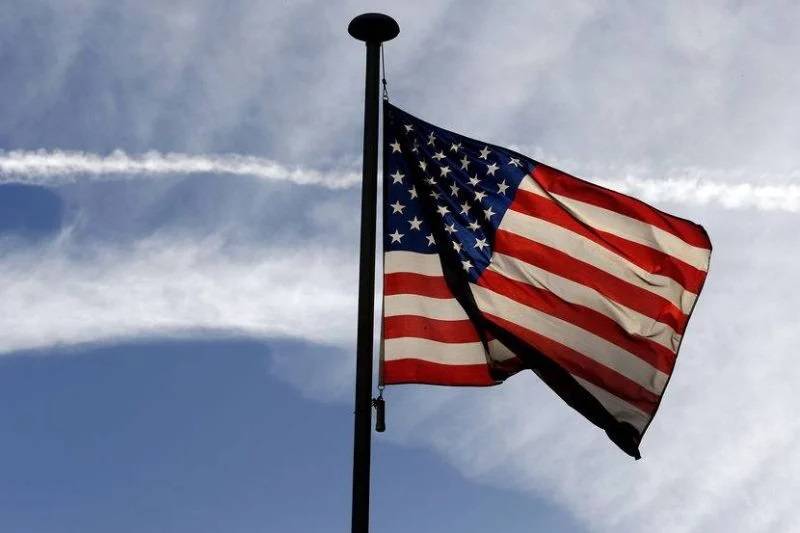 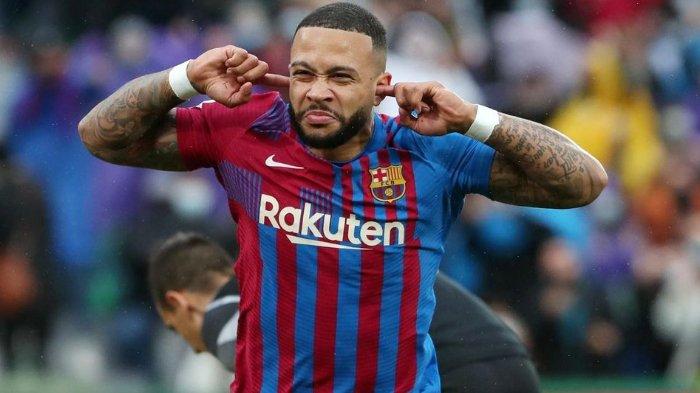 Juventus will soon sign Memphis Depay, Allegri is projected to become a trident with Vlahovic and Di Maria 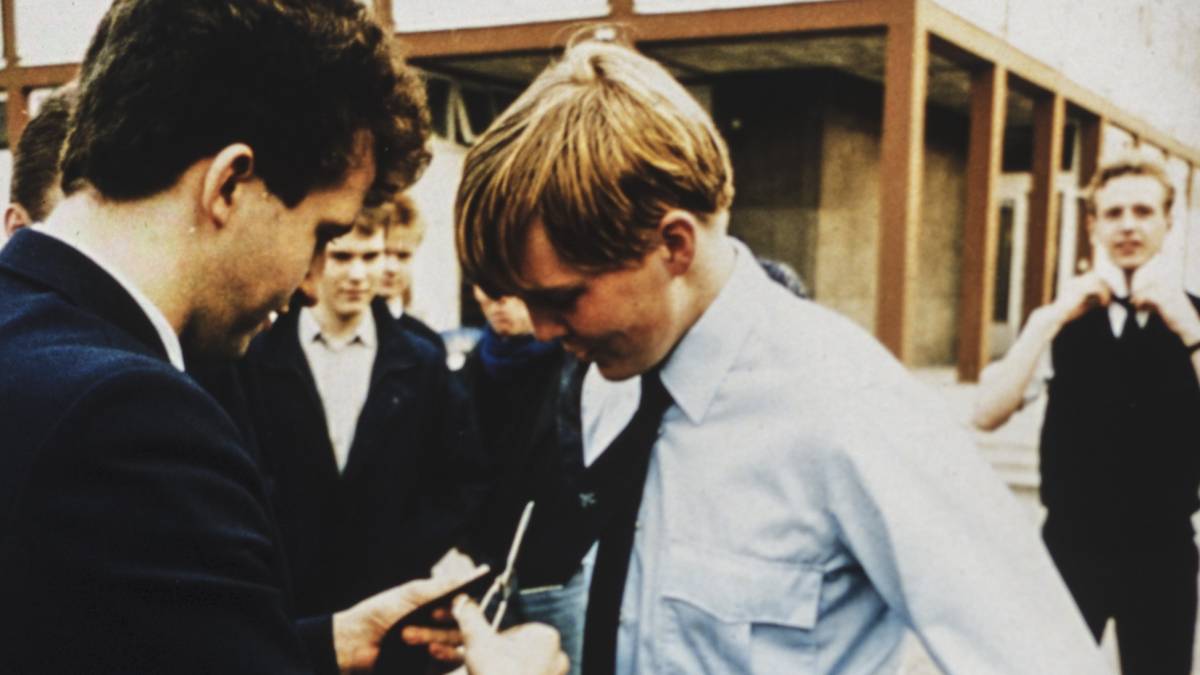 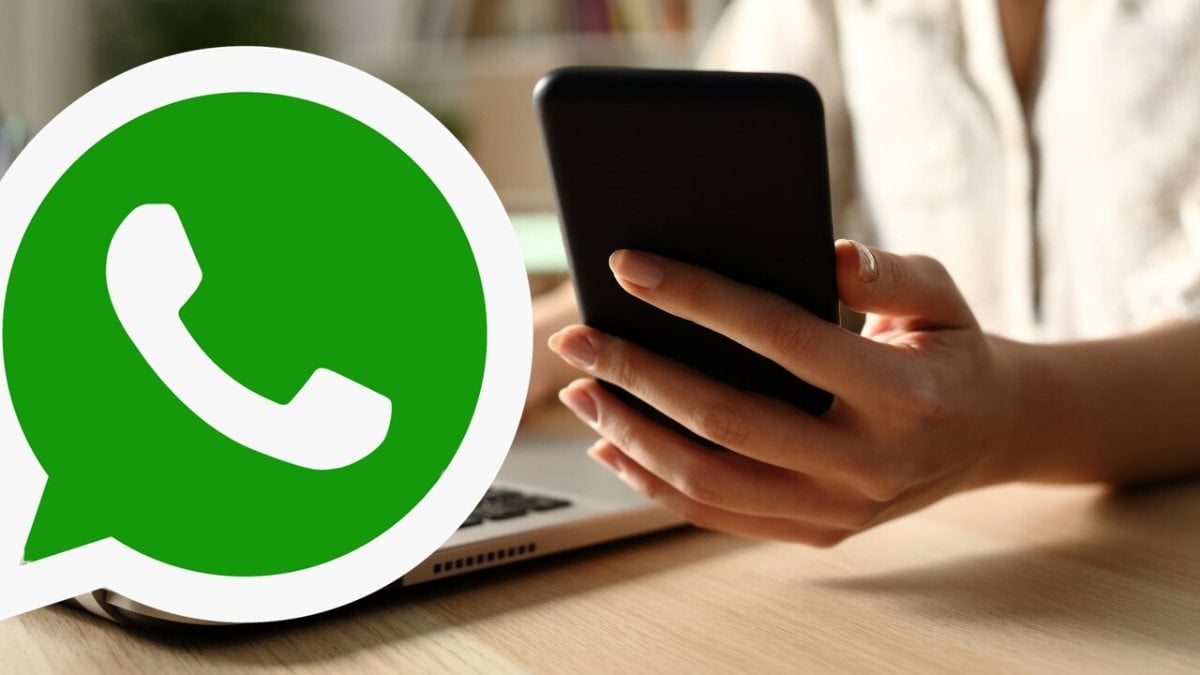 WhatsApp announces new privacy features: No screenshots can be taken