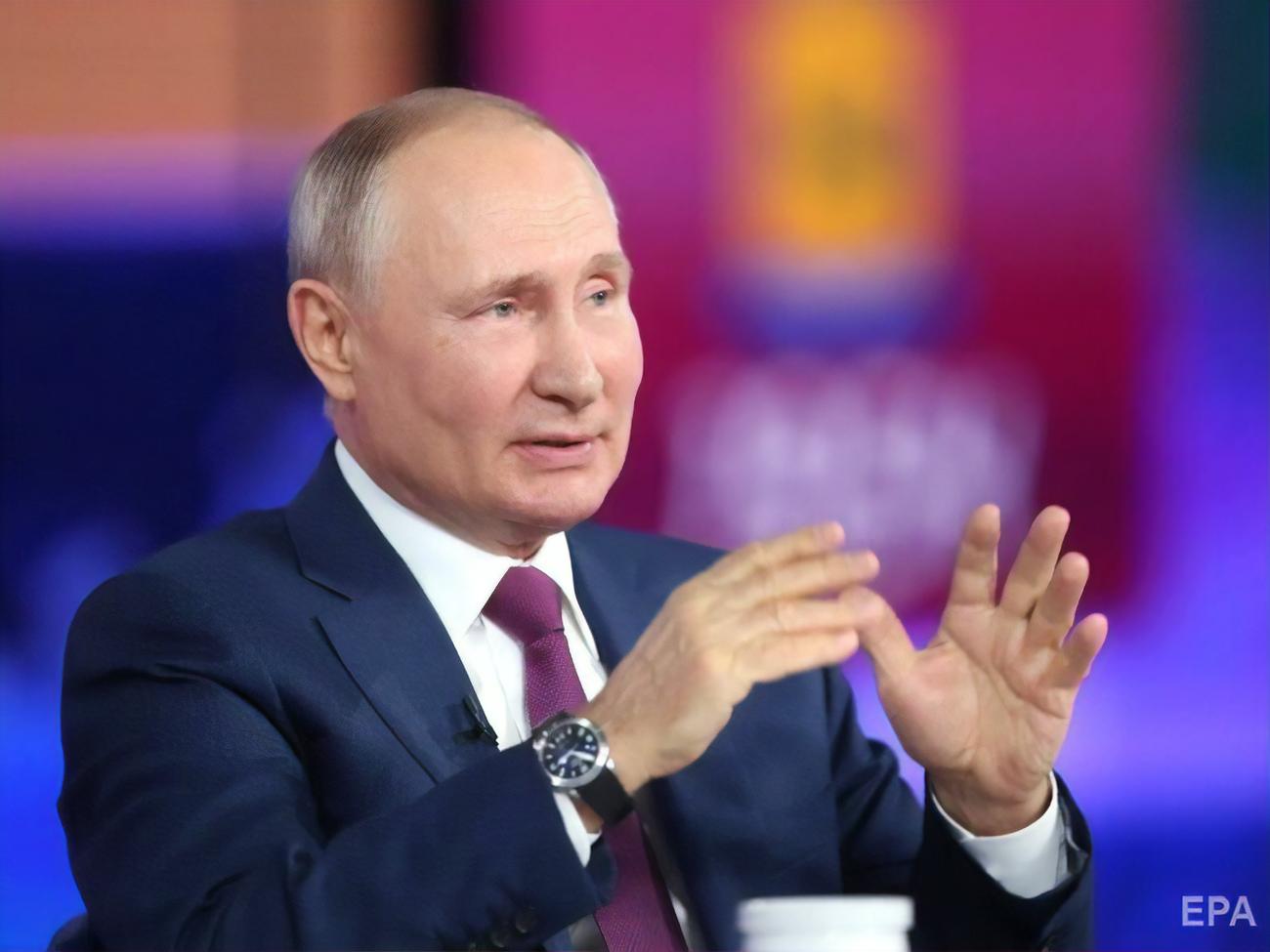 “If there is a desire to debate, I think that they need to take a break, carefully read it first, this article, analyze, raise the documents, I think they will do so, they will find something to talk about here,” Putin said.

According to the RF President, it is “rather difficult” to argue with his article, because it is “honest” and “really based on historical documents.”

President of Ukraine Volodymyr Zelensky, commenting on Putin’s material on July 13, stated that he had not read it to the end.

“Some of the things he wrote about we could talk about. Perhaps I would provide him with a lot of materials for another, future article, “said the head of the Ukrainian state.

Mikhail Podolyak, adviser to the head of the President’s Office, responding to the article, said that Ukraine does not expect truth and understanding from the Russian leadership historical differences between countries. 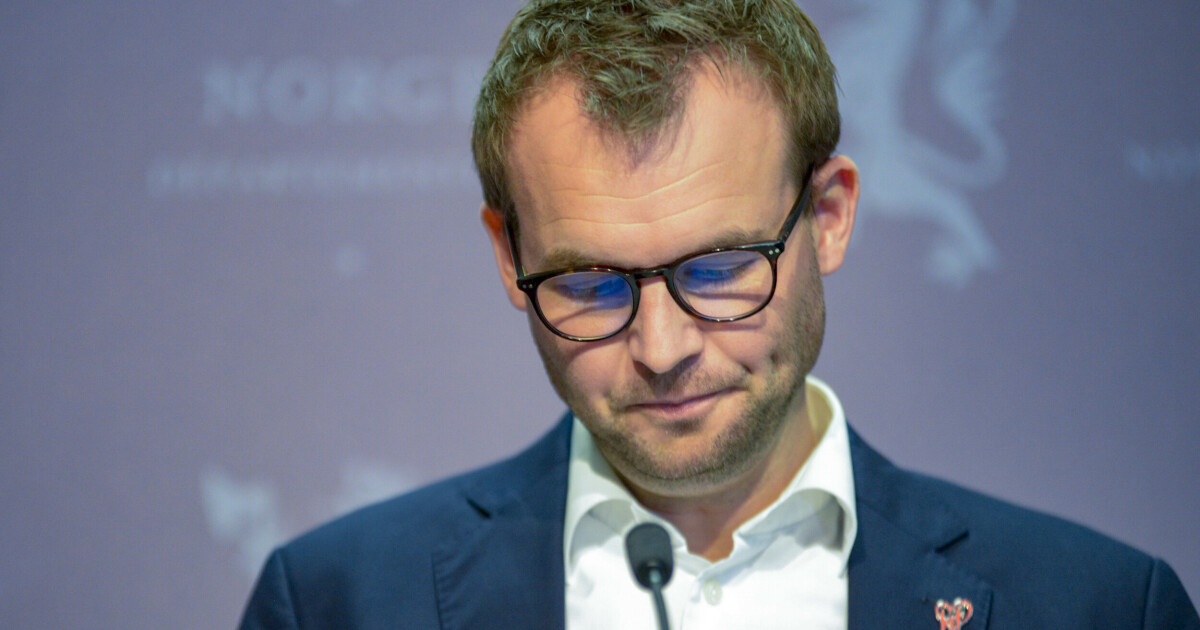 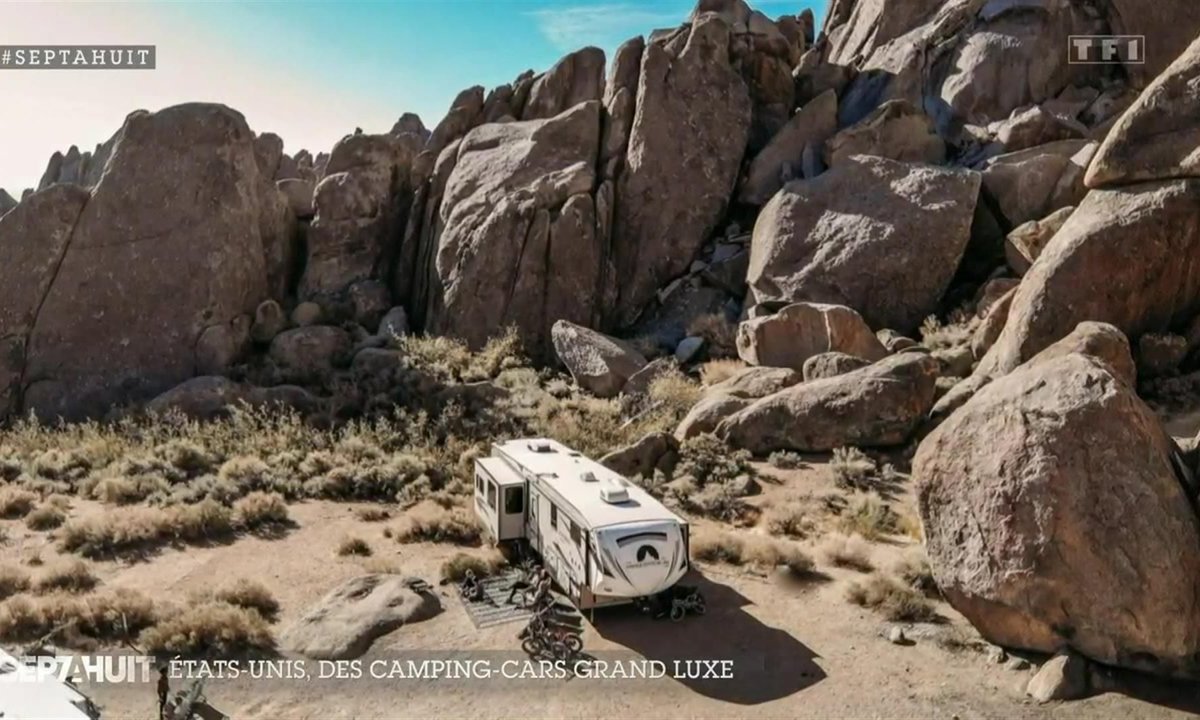