Puno: the child born in Lake Titicaca PIAS grows up healthy and strong on the island of Amantaní | News 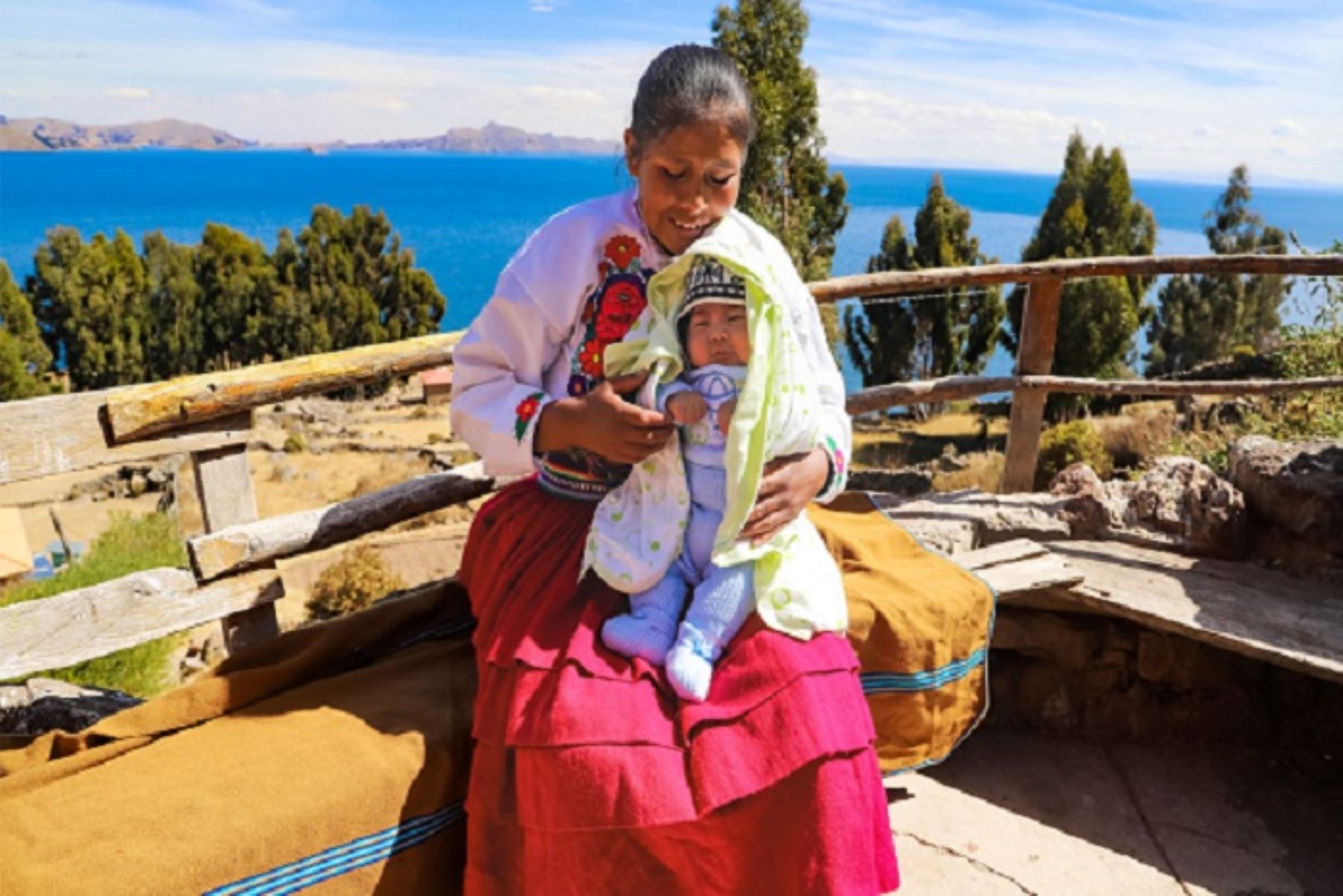 The attention was complete, as the newborn was given his first vaccine on board, Reniec personnel started the process for the DNI, while his mother was given access to triage, pharmacy, obstetrics, nursing and laboratory services , among others.

The child born more than six months ago on board the Itinerant Platform of Social Action (PIAS) Lake Titicaca, managed by the PAIS program of the Ministry of Development and Social Inclusion (Midis), has become a healthy and strong child thanks to the controls of growth that their parents continued to follow.

Jhon Yanarico was born last May in good health, weighing about three kilos. From the Amantani Island, on Puno region, where his parents live – María Calsin and Diego Yanarico – to the nearest health center, the distance by boat is three hours; however, thanks to PIAS, the baby was able to be born without complications.

The proud mother says when she was 38 weeks pregnant, she found the PIAS was plowing through the Titicaca waters and approached to receive attention, as the pains occurred more frequently; eight hours later she gave birth to Jhon Yanarico Calsin, a robust and healthy boy.

The attention was total, since the newborn received his first vaccine on board, personnel from the National Identification and Civil Status Registry (Reniec) He began the DNI process, while his mother consented to triage, pharmacy, obstetrics, nursing, and laboratory services, among others.

The commitment of María and Diego has been transcendental in recent months, added to the permanent articulation carried out by the PAIS program with public and private entities.

“PIAS Lake Titicaca allows the population to access health services through the Regional Health Directorate of Puno. We contribute with the right to identity, completing the registration procedures for the first time, duplicate and renewal of the DNI, through Reniec. In addition, they can access the services through the National Bank and we perform subscriptions to social programss, such as Juntos and Pensión 65,” says PAIS program manager, Jerónimo Andrade.

This November 20 marks the Universal Children’s Day, the date on which the rights relating to the life and health of minors were established. Thanks to the intersectoral management led by the Midi, the PIAS have allowed the birth of 106 children safe and sound, belonging to remote and difficult to access areas of our country. 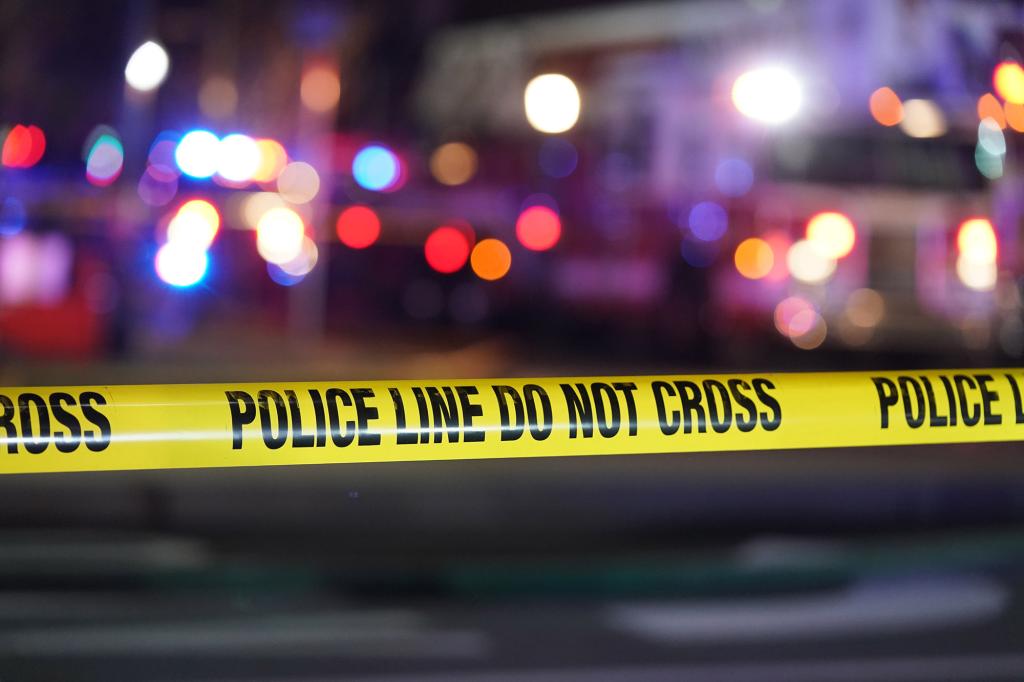 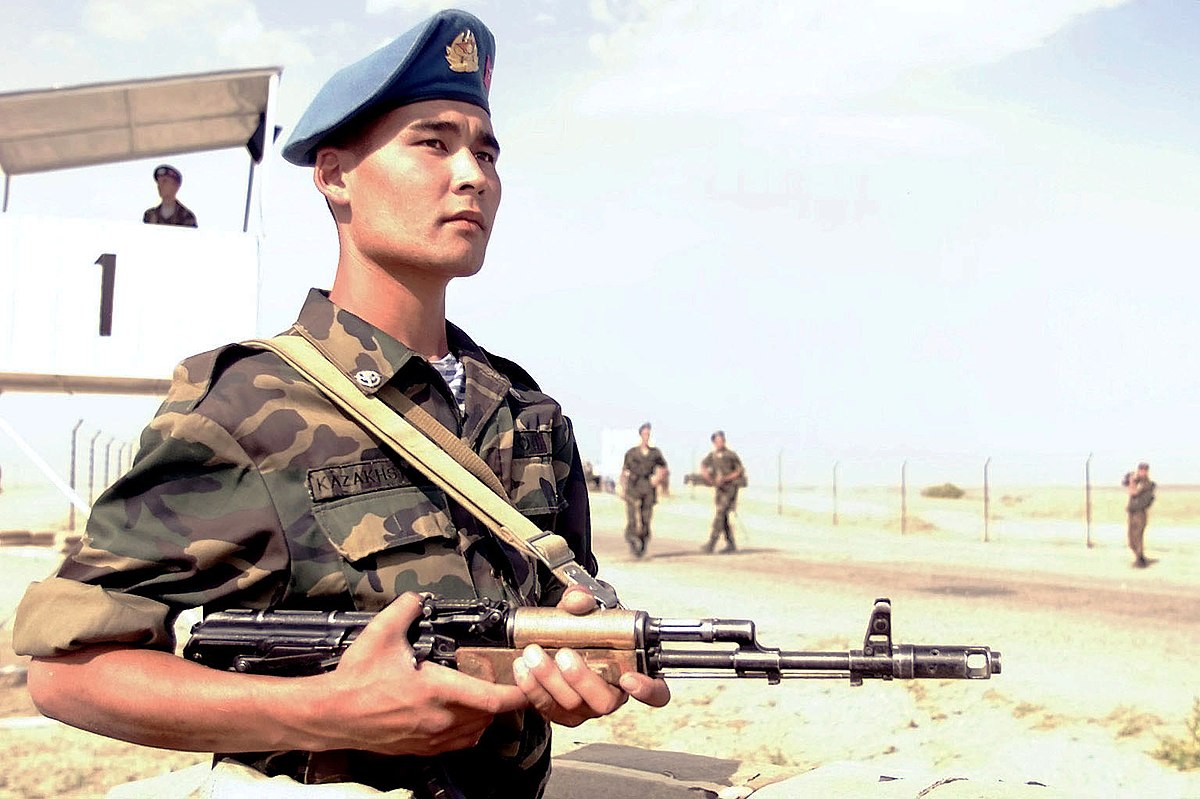 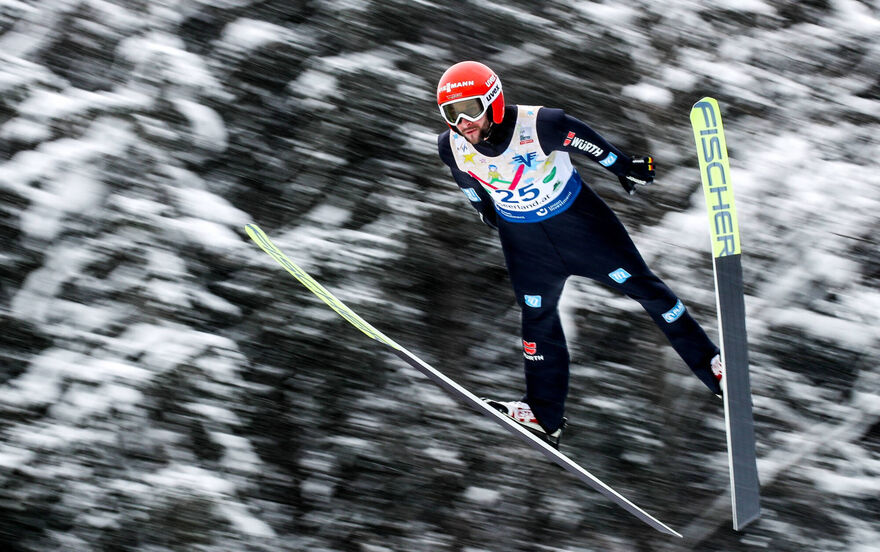 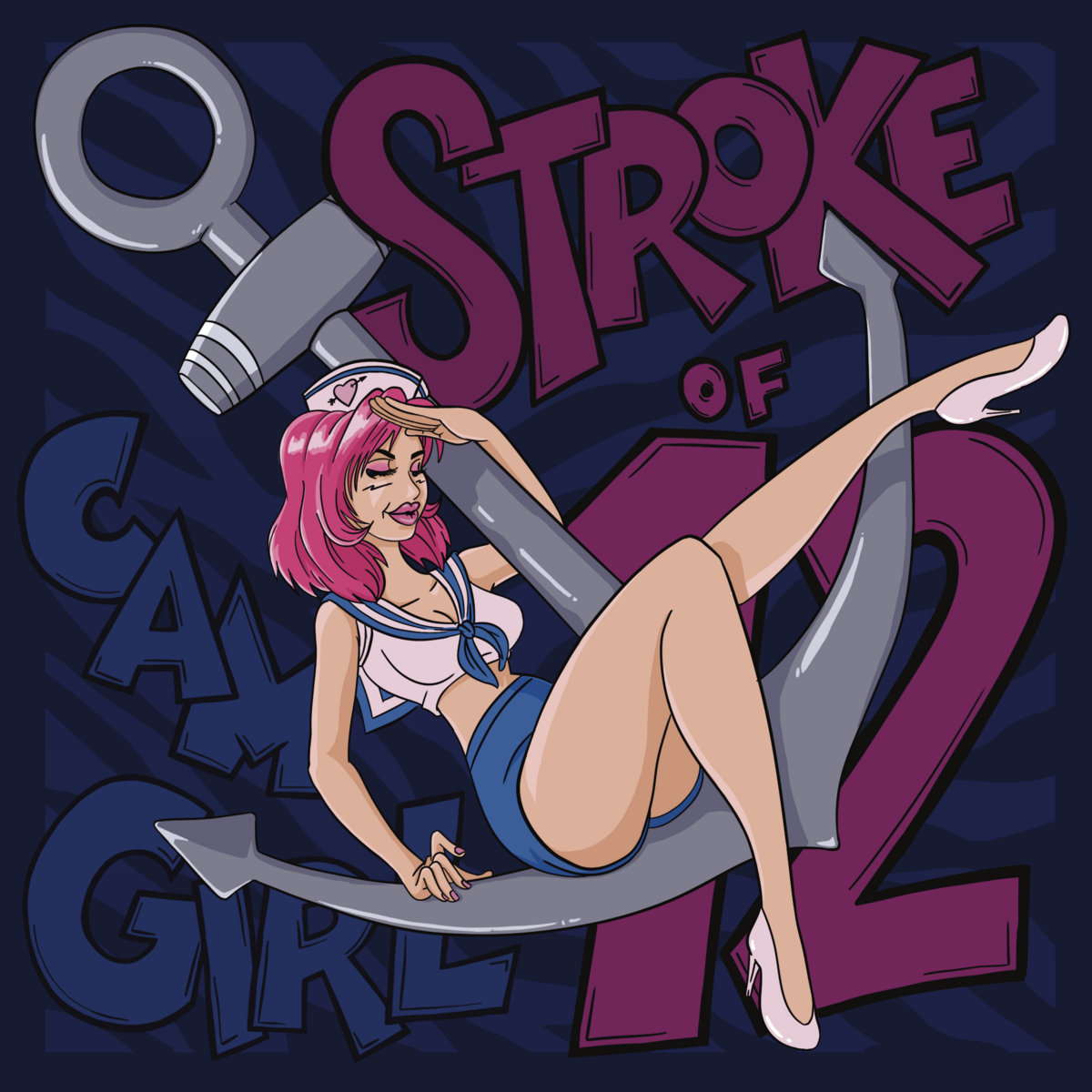 Volleyball Bundesliga: Netzhoppers disappoint at the end of the main round 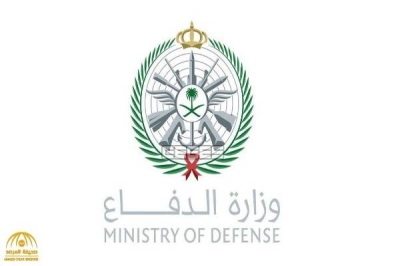 Azerbaijan intends to evacuate its embassy in Iran today, after it was attacked Review of a book to read outside of time by Bundit Ungrangsee, The New Rich 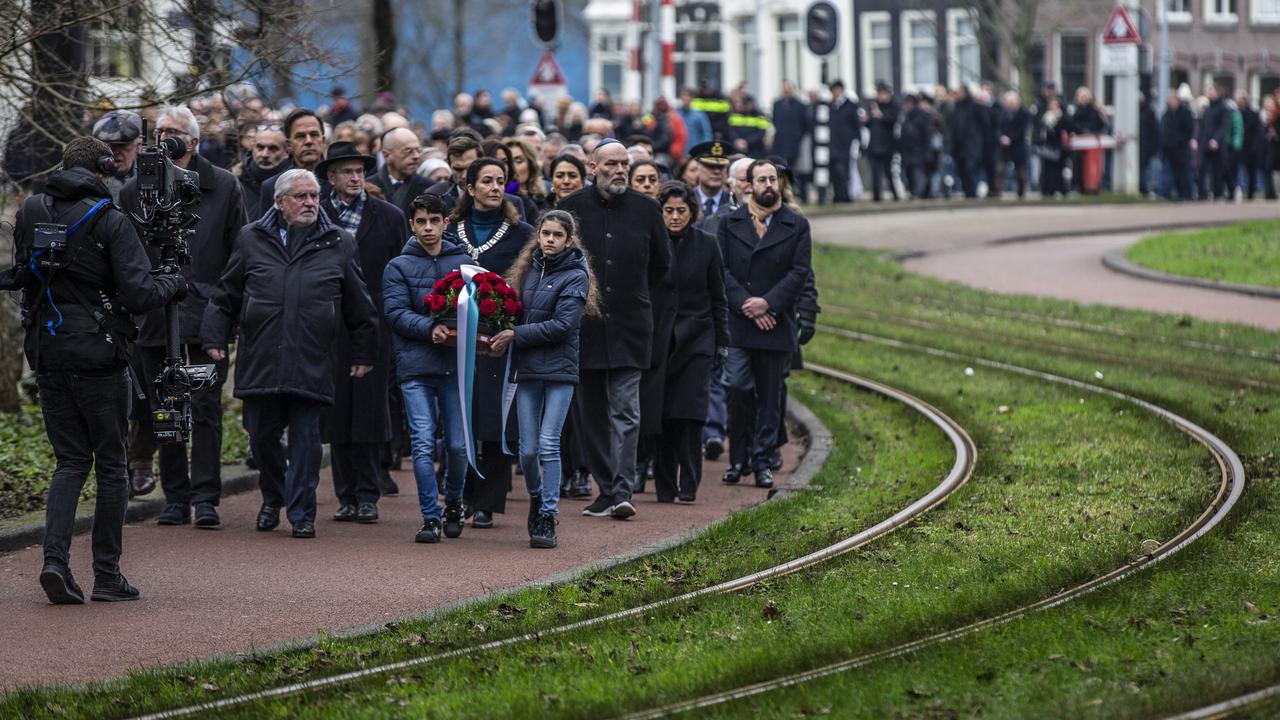 Hundreds of people at the Holocaust memorial in Amsterdam | Interior

Volleyball Bundesliga: Netzhoppers disappoint at the end of the main round