PUBG is available on Steam completely free of charge 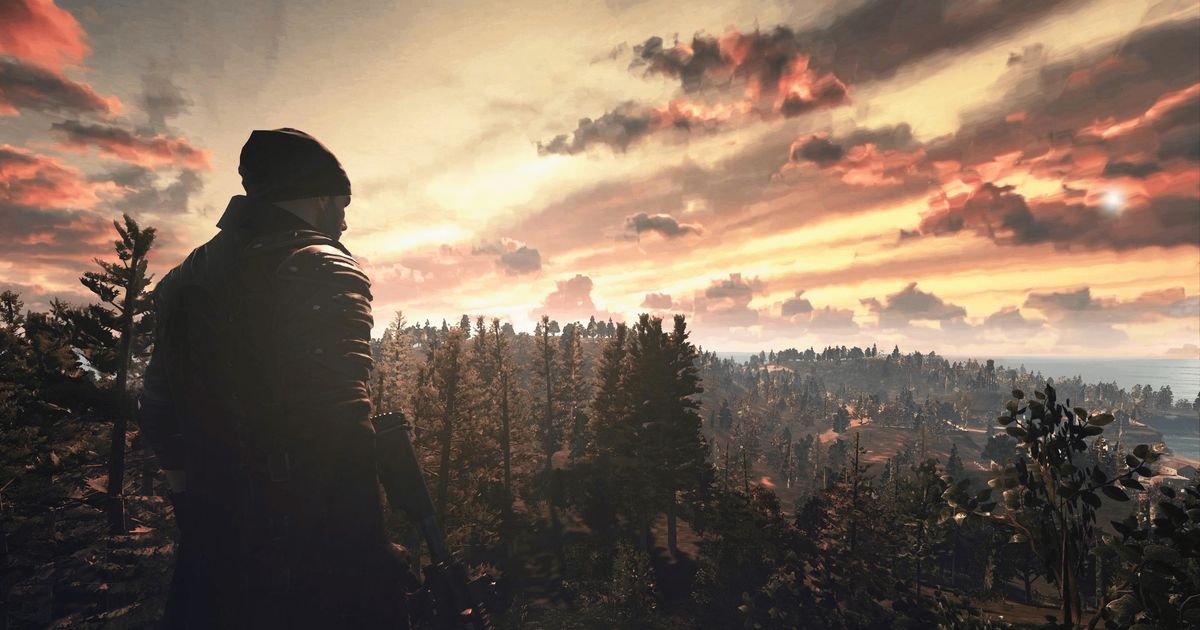 It will be a few years since the phenomenon of battle royal games swept through the gaming industry. One of the first titles to expand this genre was Playerunknown’s Battlegrounds, also known as PUBG. Hundreds of players pitched against each other on a map that is constantly shrinking, with one goal, to be the last to live and capture the victory.

If you want to try the game before you buy it, you have the best opportunity. Playerunknown’s Battlegrounds is until 16 August completely free of charge. However, this offer only applies to PC players, as you can download the game for free on Steam. You will have access to all game content including the latest map of Taego with dimensions of 8 by 8 kilometers.

PUBG has undergone a number of changes during its time on the market. Until recently, the game was even partially free, so you could download it PUBG Lite, which offered a standard battle royale mode for 100 players along with a 4×4 mode. But you don’t have that option now, because PUBG Lite has been canceled, and you can only play the game if you buy it.

Playerunknown’s Battlegrounds is available on PC, PlayStation 4, Xbox One and mobile devices, where you can find it under the name PUBG: Mobile. It has been speculated for some time that PUBG should switch to free-to-play. 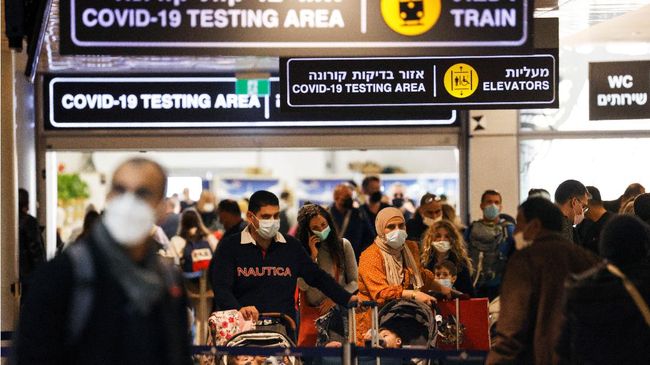 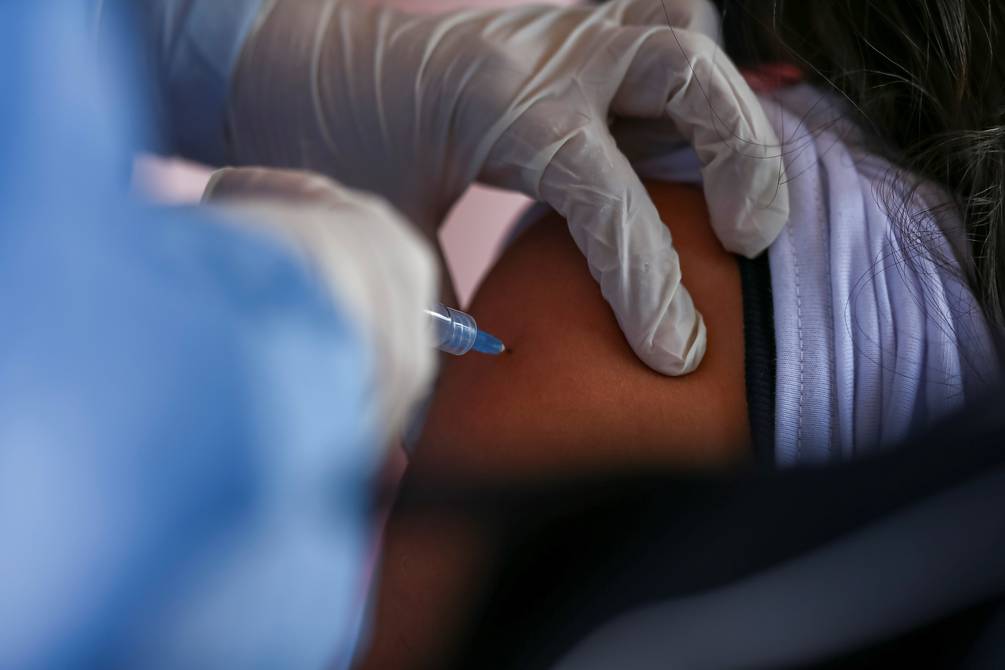 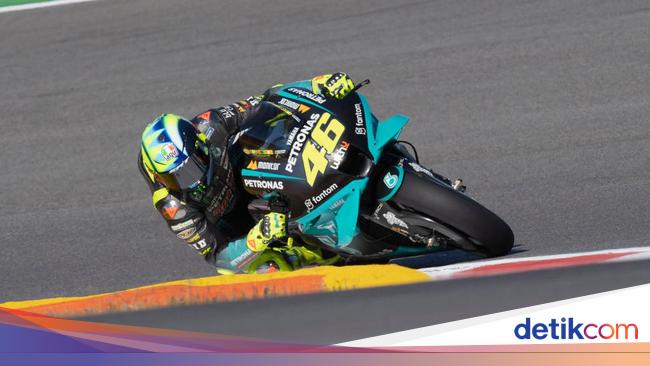 I shouldn’t have signed Rossi!