Sony and Microsoft do not present official sales results for new-generation consoles, but both corporations confirmed the success of their devices. However, analysts collect data from individual markets and the latest calculations are very interesting.

Microsoft was the first to announce record sales of the Xbox Series X | S, and then Sony boasted a very good start to PlayStation 5. In both situations, we lack specific data, because both corporations know one thing – they could have achieved much better results, but the factories did not have time to prepare a sufficient number of consoles.

Analysts do not give up and collect data from individual markets. According to VGchartz – PlayStation 5 was to reach about 2.1-2.5 million copies sold on two premieres, and in the first 24 hours, players bought about 1.1-1.4 million Xbox Series X | S.

The information is to come from the largest markets, where all devices were immediately sold out – in the case of PlayStation 5 it was during the first and second premieres, and in the case of the Xbox Series X | S during the world debut. Now both companies ensure that the equipment returns to the market before the end of 2020.

The difference is significant and it is worth recalling the words of Phil Spencer, who confirmed that due to the late delivery of the necessary part by AMD – Microsoft started preparing the Xbox Series X | S very late and the company could not produce more devices. 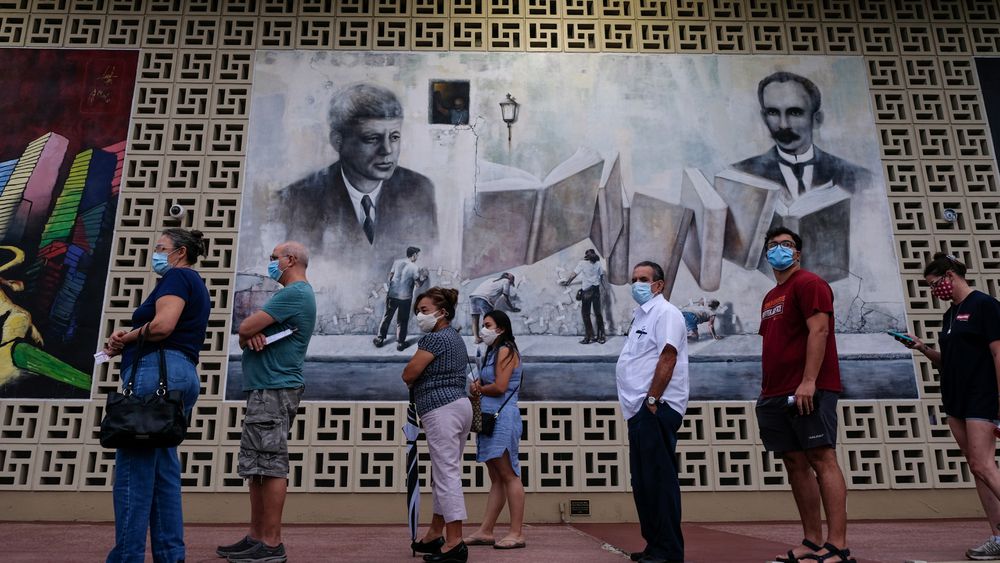 Ligue 1: Lille – Reims, the probable lines and the absent

Laugh despite Corona – Langauer fools defy the pandemic with video

Zucchini is still a “fruit”. Which seasonal vegetables are free of harmful substances? | Proper nutrition | Health