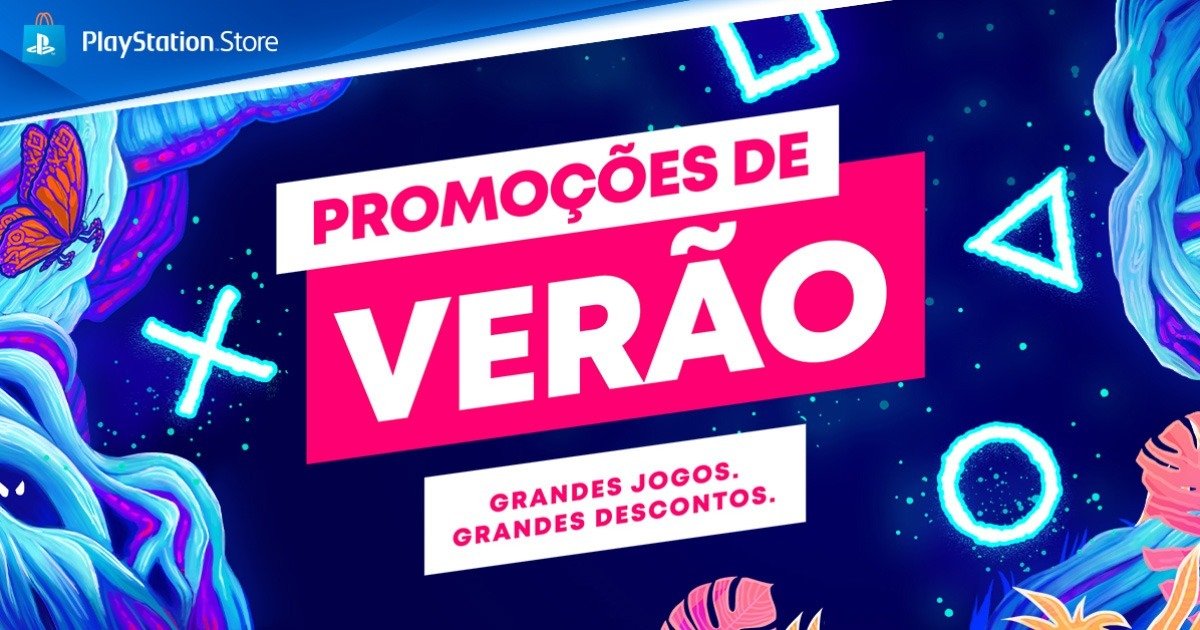 The Summer Promotions to the PlayStation Store (PS Store)! It’s the ideal opportunity to take advantage of huge discounts on great games for PS4 and PS5. These promotions will have a limited duration and extend until the next day august 18th, with the exception of titles where another date is mentioned.

Among the best discount games on the PS Store we highlight the famous FIFA 21, Call of Duty: Black Ops Cold War and HITMAN 3 as the main titles not to be missed. However, the list does not end here and includes several other good games.

The Summer Promotions campaign runs until the 18th of August

Firstly, we highlight the Standard Edition of FIFA 21. The game is on sale and can be purchased from the PS Store for only €14.69* instead of the usual €69.99 until the 4th of August. It is one of the most popular games for PS4 and PS5.

On the other hand, the Standard Editions of the famous Call of Duty: Black Ops Cold War and HITMAN 3 received a 50% discount. This means that, instead of the usual €69.99, they will cost just €34.99 each, also until the next 4th of August.

In particular, we also have some discounts on good games for PlayStation 5. Among these, the new Returnal or Demon’s Souls. Both games are, as of today, and until the 4th of August, available on the PS Store, for €59.99 each (previously costing €79.99 each).

Good games on sale for PS4 and PS5 on PlayStation Store

Next we highlight Marvel’s Spider-Man: Miles Morales PS4 & PS5. The game, developed exclusively for PlayStation 4 and PlayStation 5, is also featured on the PS Store with a 25% discount. This means that players can buy it for €44.99 instead of the usual €59.99.

Sackboy: A Great Adventure PS4 & PS5, a 3D platformer that brings one of PlayStation’s most recognizable heroes back into action. The game is available at a 29% discount until the 4th of August, which means it can be purchased by PlayStation®4 and PlayStation®5 gamers for €49.69 instead of the usual €69.99 .

But the news doesn’t stop there and we have even more games on sale. To make it easier for readers to choose from, we’ve grouped them – with their links to the PS Store – in the list below.

Offers from the Summer Promotions campaign May you be accepted by Allah in Heaven 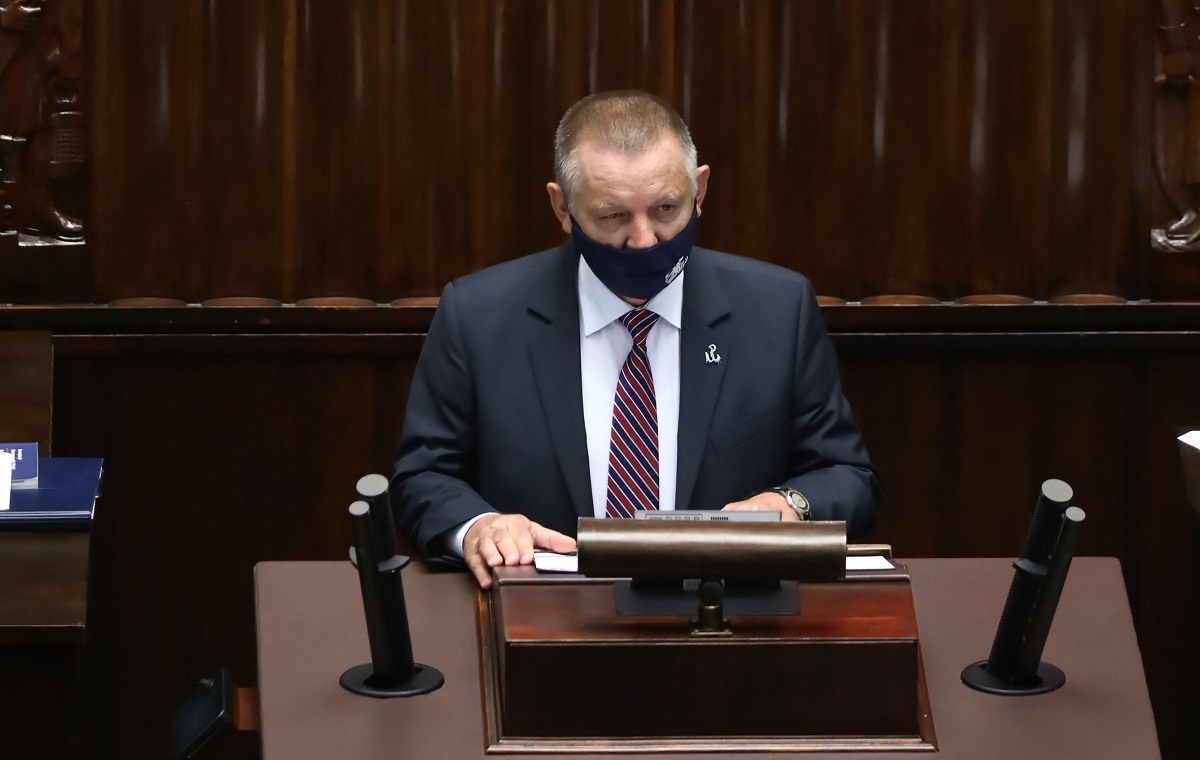 The budget was implemented in accordance with the Act 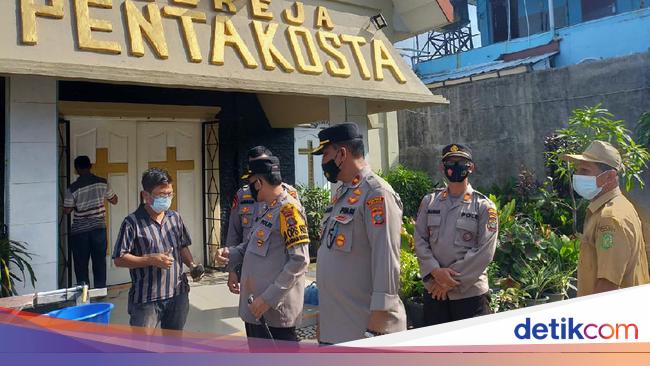 Viral Video Police Silent When Church-Church Fights Are Burned in Medan, Here Are the Facts