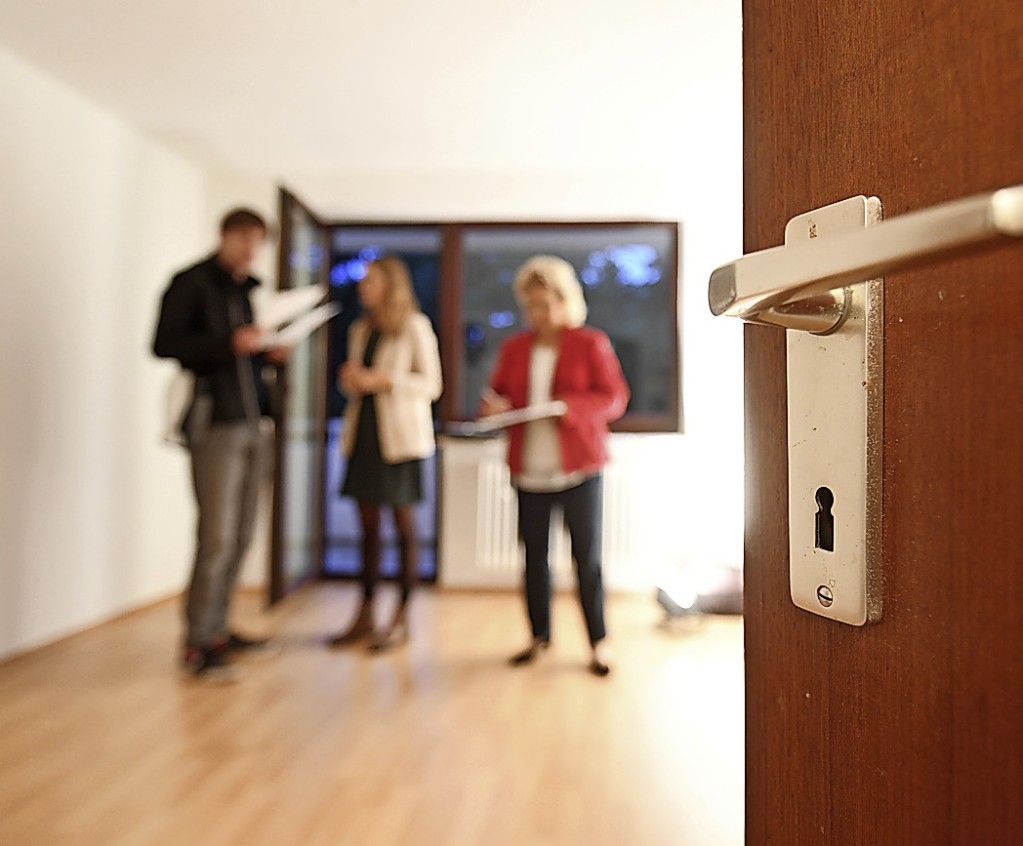 The tenant does not pay, the apartment is devastated. Rent insurance is available for such cases. Landlords should check on a case-by-case basis whether it is worthwhile.

“Especially when real estate is loan-financed and the running costs of the landlord are settled with the rent, a loss of rent can endanger the existence of the company”, says Julia Wagner from the owners’ association Haus & Grund Germany based in Berlin.

But landlords can arm themselves: Rent loss insurance pays out if the tenant does not pay the rent including ancillary costs. In part, the risk of the apartment being destroyed is also covered. Some insurance providers also pay for the evacuation of the apartment, disposal of furniture and cleaning of apartments.

But landlords shouldn’t take out a policy rashly, advises Bianca Boss from the Association of Insured in Hamburg. It is important to check in each individual case whether the insurance makes sense and whether there is a reasonable relationship between costs and benefits. Because rent losses are partly covered by the residential building insurance.

Another point: Rent insurance is not necessarily cheap. “This is not least due to the fact that the damage that has to be covered often amounts to several thousand euros and the risk often cannot be clearly limited,” explains Wagner. According to Boss, basic insurance costs from around 50 euros a year upwards. “Comprehensive insurance policies cost 400 euros or more annually,” adds Wagner. Often there is also a deductible. “Before taking out rental loss insurance, you should definitely compare the conditions of several providers,” recommends Boss. Certain cases are often excluded from insurance cover. This applies, for example, to claims that arise after the death of a tenant.

Important to know: Damage settlement can take some time. According to the Federation of Insureds, some insurers only pay if the rent cannot be collected despite the judgment and enforcement. And that can take time.

What also plays a role: Insurance companies do not take out insurance with every landlord. As a rule, the landlord is required to check the tenant’s solvency before concluding a contract. This is done, for example, through a credit report or a rental debt exemption certificate from the old landlord.

“Another catch can be that blocking periods of several months often apply to an existing lease,” says Wagner. In addition, all rents must have been paid on time down to the last cent. The tenancy must also not be terminated – neither by the tenant nor by the landlord. 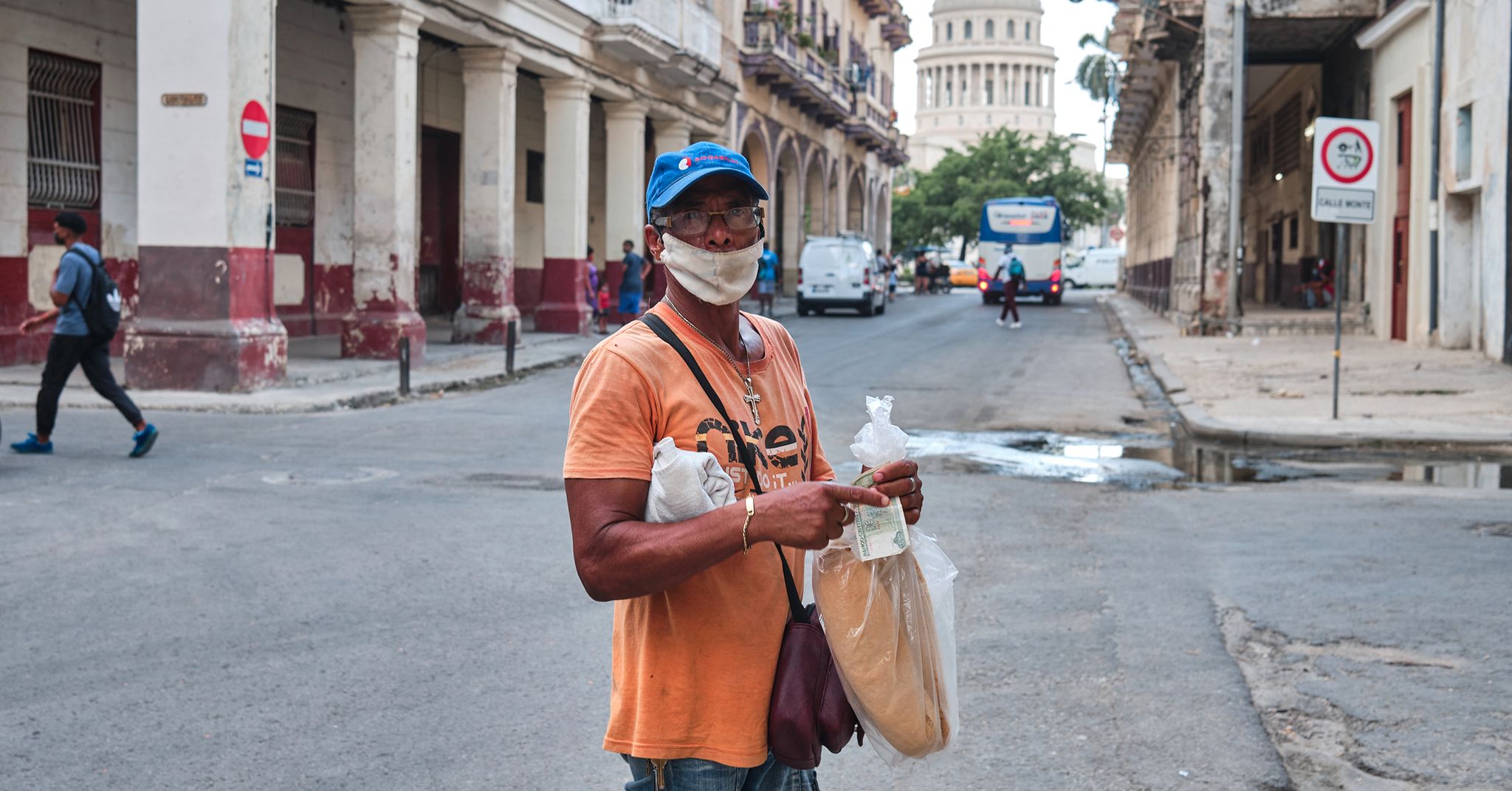 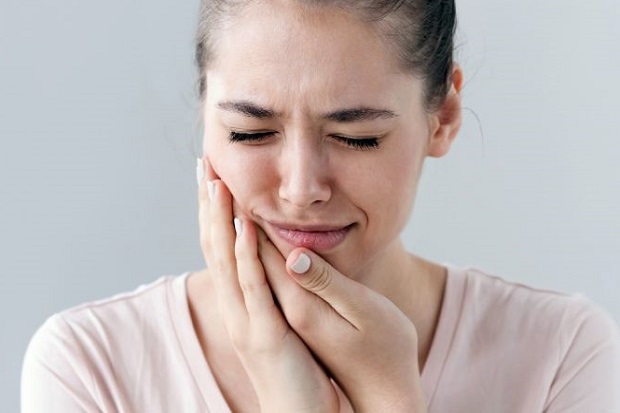 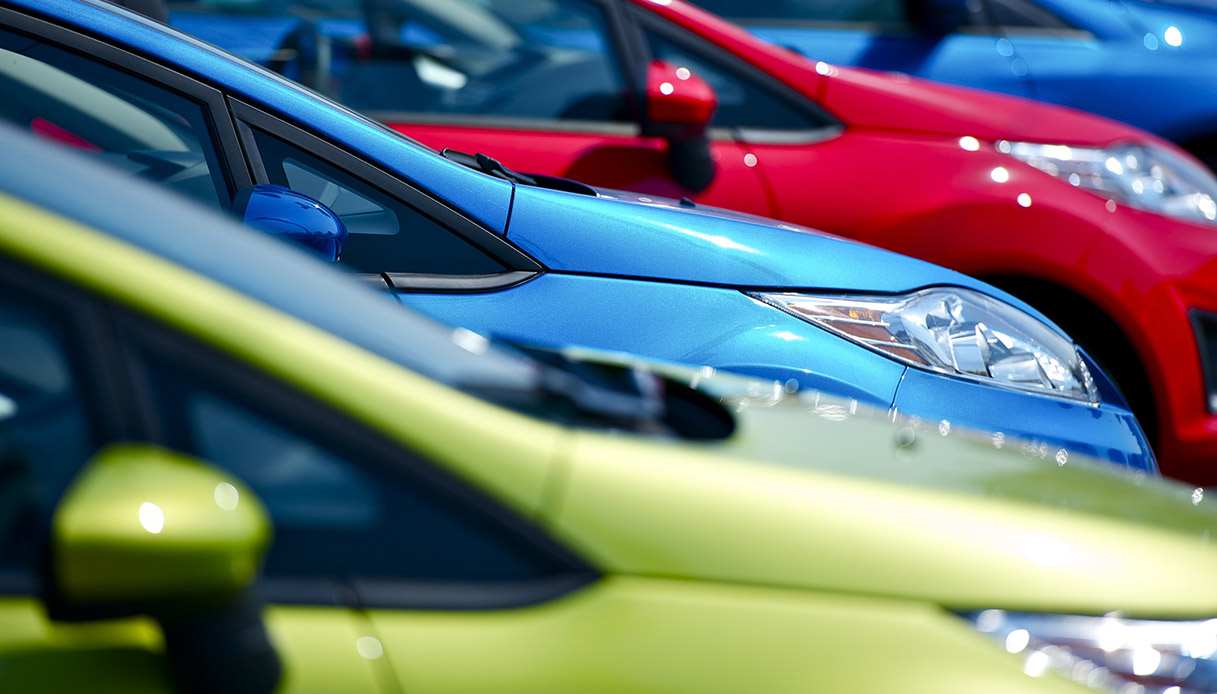