Proliga | No play-offs for qualified Tremblay, Sélestat, Nice and Dijon 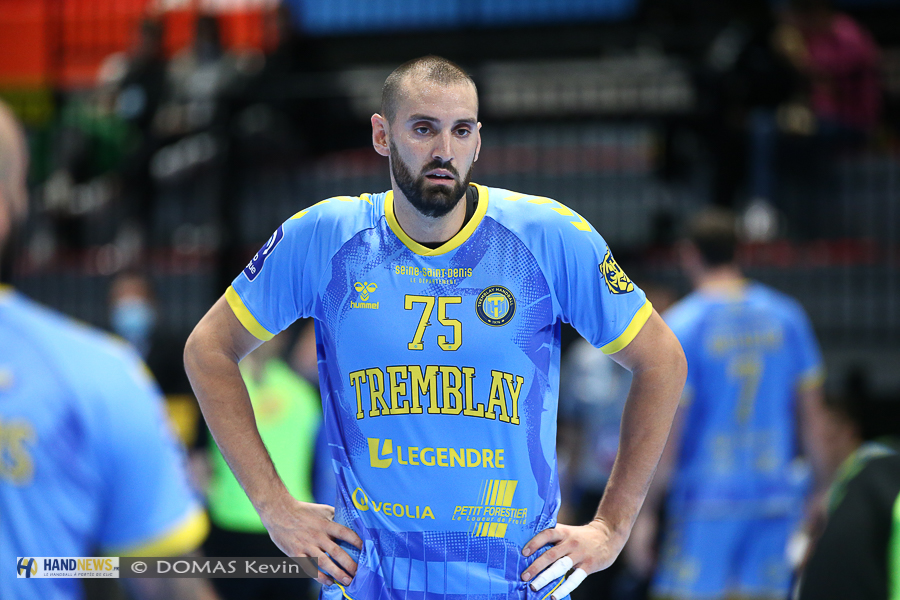 Tremblay, the biggest budget in the Proligue, failed to qualify for the play-offs, beaten by Nice, Sélestat and Dijon. At the bottom of the table, Villeurbanne escaped on the last day.

It is, all the same, quite a clap of thunder. With its XXL budget for the Proligue and its myriad of experienced players, Tremblay, relegated last summer from Starligue, failed to qualify for the play-offs. Despite a last victory tonight against Cherbourg (33:32), the Tremblaysiens could not catch up on the teams preceding them. Because Selestat imposed himself on Strasbourg (28:27), Dijon took the points against Caen (32:28) et Nice did not fail in the face of Valence (32:26).

At the same time, the Cavigal sent Valence to N1, since the Drôme were overtaken on the last day by Villeurbannewinner on his own ground against Sarrebourg (37:31). Valencia will accompany Angersrelegated for several days and which has been gleaning a last prestigious success on the side of Besancon (29:26).

Cherbourg, second, therefore accompanies Ivry in the Final Four. The Ivryens, already guaranteed to finish as regular season champions, lost to Pontault Combault (34:31), who finished third. The Seine-et-Marnais will face Dijon in the play-offs, while Sélestat will face Nice.

In the last game without stakes of the evening, Massy was to take last two points to Billere (33:30). 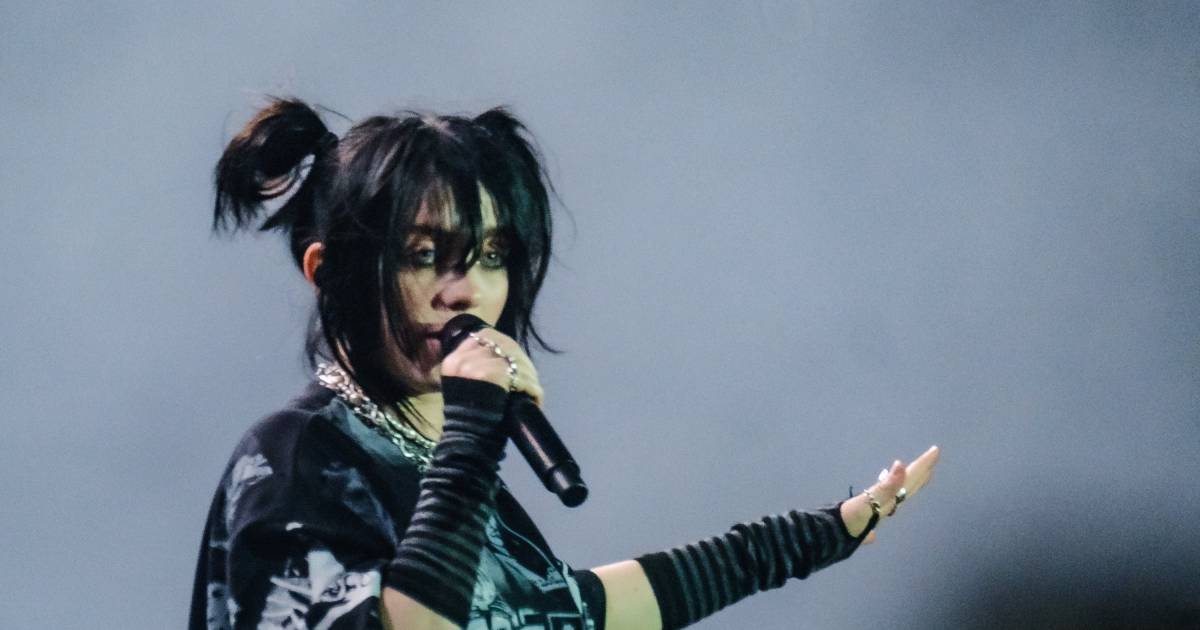 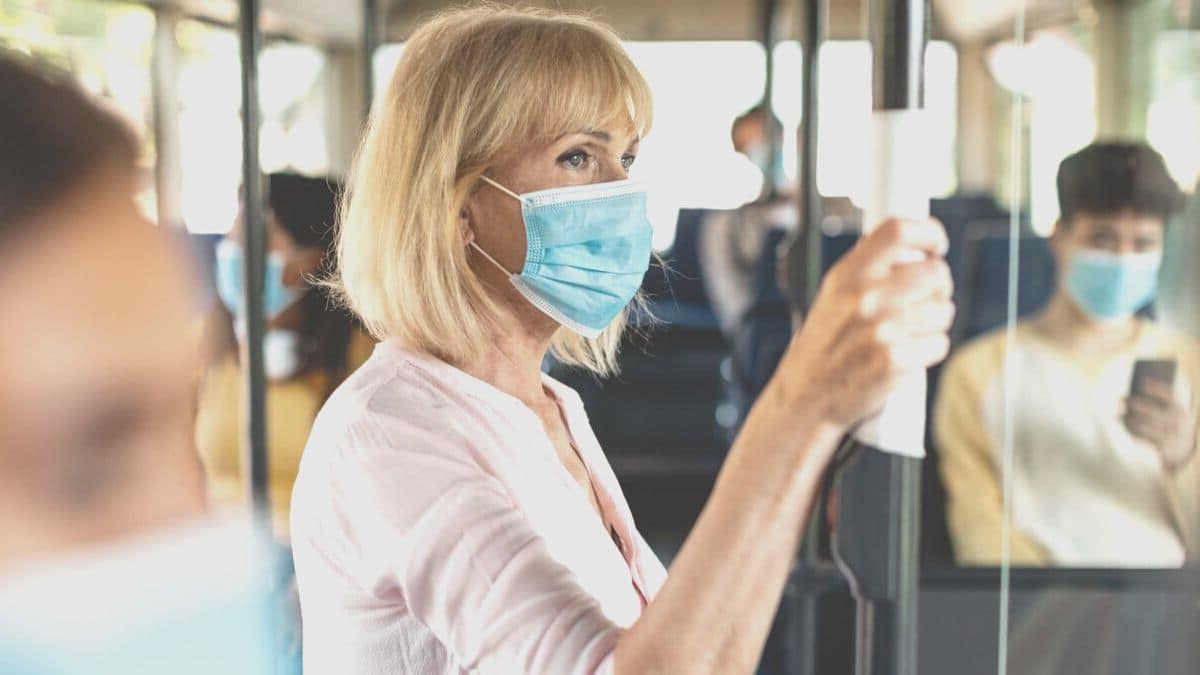 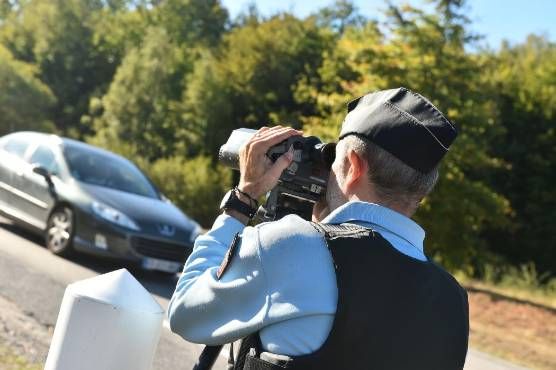 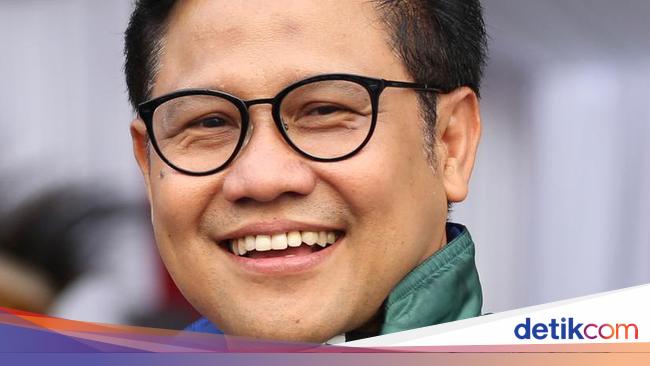 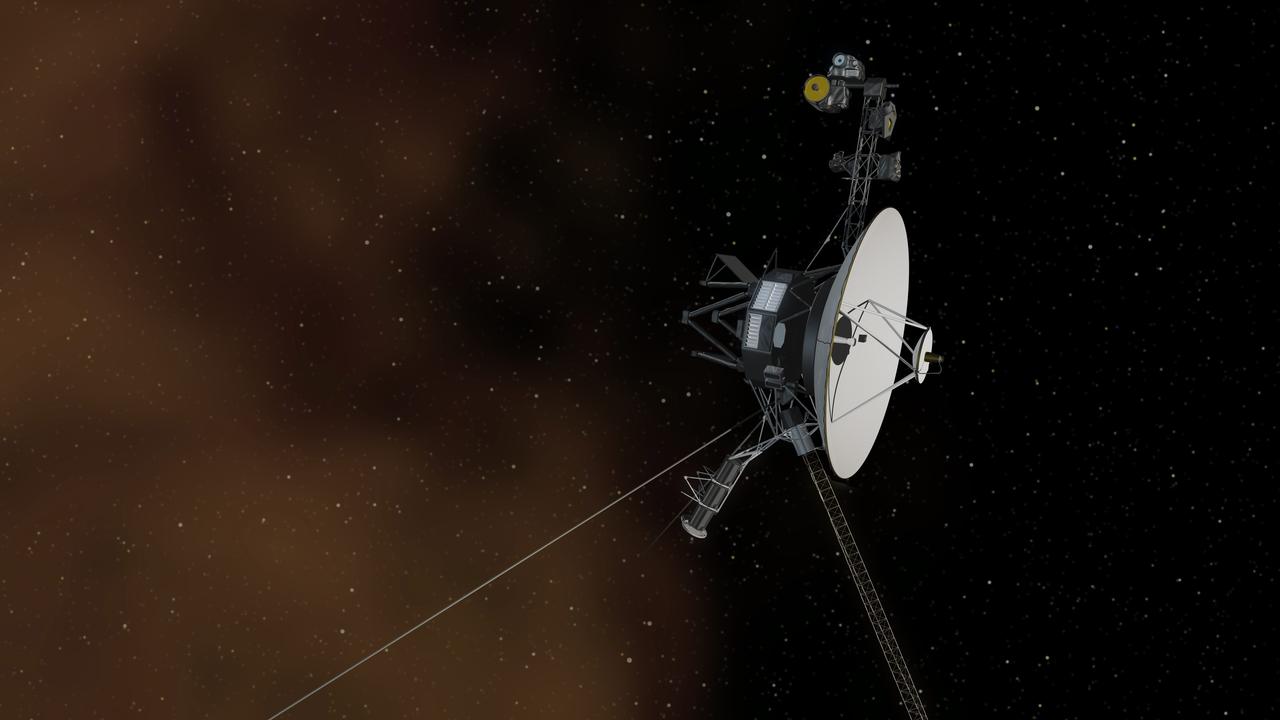