The Dutch tax climate, where there is room for letterbox companies, costs the world an estimated 22 billion euros per year. According to a calculation by economics professor Arjan Lejour of Tilburg University, writes Faithful Thursday.

Earlier the European Parliament estimated that the tax avoidance that goes through the Netherlands would cost other EU countries around 11 billion euros.

According to Lejour, that’s about twice as much. He calculated the average of ten international surveys on worldwide tax breaks, and took the Dutch share based on the foreign investments that enter the Netherlands and immediately leave the country.

The professor has already published several studies on the status of the Netherlands as “transit country”. Foreign multinationals save a lot of money by letting the profits of subsidiaries run through our country through letterbox companies that they set up here. For example, the countries where the profit is made miss out on tax.

The Netherlands, incidentally, has almost nothing left, says the professor. The tax authorities do not charge tax on the money. Lejour calls the practice socially undesirable. “It goes against the spirit of the law. The letterbox companies that make this transfer possible have no other function than avoiding tax.”

Fans hit the list for the web drama “Shanhe Ling”: Filled up with Youku members for 200 years in one breath-东方 Fortune.com

Sure Neanderthals weren’t great conversationalists, but maybe they talked to each other 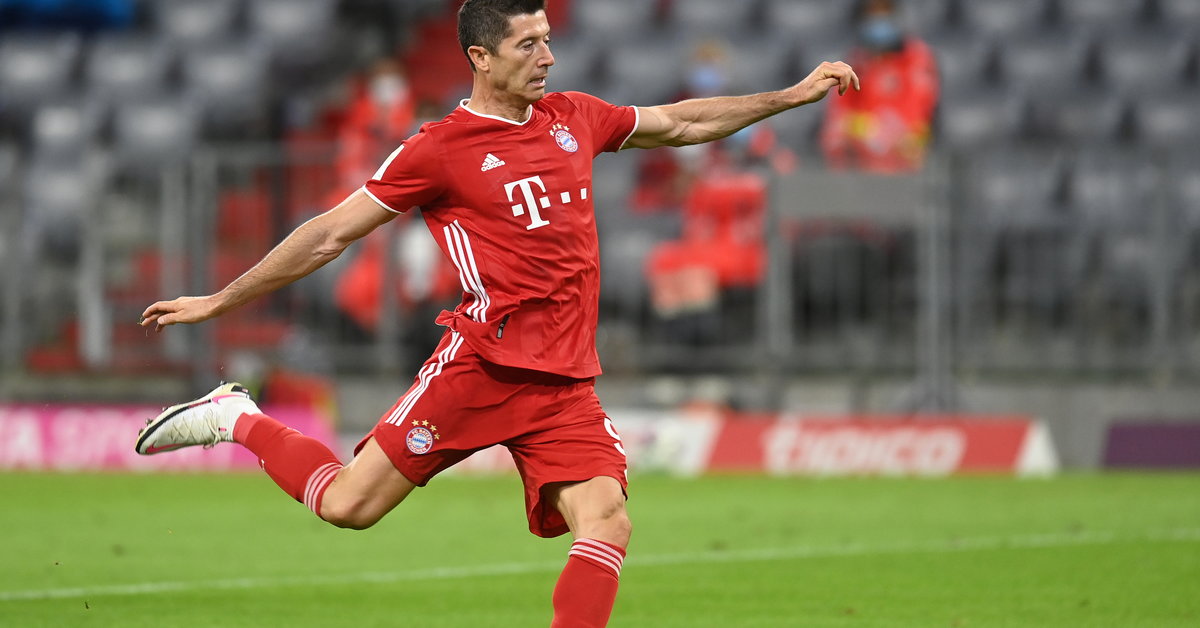 Star chef Gordon Ramsay has to take out loans