British research has shown that eating a diet high in probiotic-containing foods, or a diet combining prebiotics and probiotics, can help ease symptoms of depression and anxiety.

The probiotics are living microorganisms that help improve or restore the natural balance of the intestinal flora, while prebiotics are the food of the bacteria that live in our digestive system.

To analyze how prebiotics and probiotics could potentially be used as a therapeutic treatment for depression and / or anxiety disorders, British researchers reviewed seven pre-existing studies related to the mental health effects of a diet rich in pre- and probiotics.

All of these studies had taken into account at least one strain of pre- and probiotics while four of them included combinations of multiple strains. The results were published in the journal BMJ Nutrition Prevention & Health.

The study showed that there was no significant statistical association between prebiotics alone and the improvement of symptoms of depression or anxiety.

On the other hand, there was a significant improvement or decrease in the markers of depression and / or anxiety and / or their symptoms when the diet included probiotics alone or a combination of pre- and probiotics.

They also found that among the 12 strains studied, 11 showed positive effects.

Since people with depression and anxiety often suffer from other disorders, such as functional bowel problems, the researchers added that the benefits could be even greater by taking pre- and probiotics, since their effectiveness in combating other diseases has already been proven in the past.

We especially know the yogurt as a source of probiotics, but these microorganisms are also found in fermented foods like sauerkraut, kefir, miso, kombucha and kimchi. Prebiotics are found in many fruits and vegetables, especially those rich in fiber such as asparagus, artichokes, bananas, yams and onions, not to mention whole grains and soy. 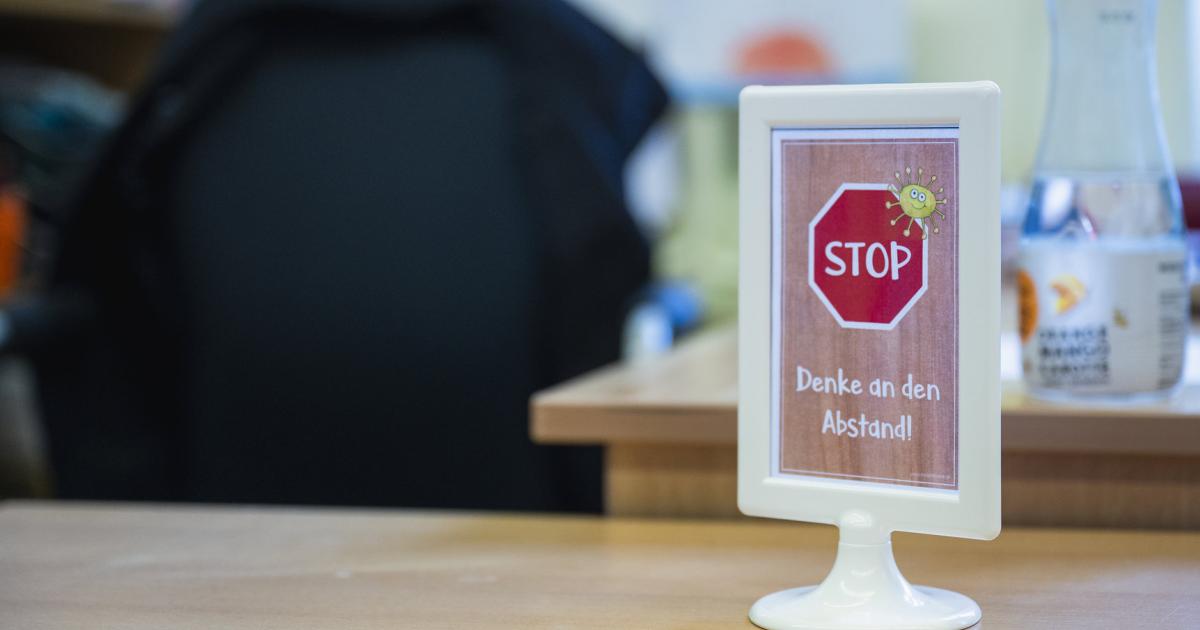 How contagious children are: what experts advise for autumn

Global market for the treatment of infections with the Epstein-Barr virus...