Small Chiemgau host businesses will have to pay fees to GEMA in the future. The Federal Court of Justice decided in the last instance. One of the 150 “private hosts in the Chiemgau” was brought to court on behalf of the company. What remains is the anger over the confusion of terms and a lack of clarity for some of the companies.

Chiemgau / Karlsruhe– The Association “Private Hosts in Chiemgau eV“, To which 150 rental companies from the districts of Traunstein and Rosenheim belong, has had a dispute with GEMA (Society for Musical Performance and Mechanical Reproduction Rights) since it was founded six years ago. From the point of view of private landlords, fees are sometimes wrongly and often retrospectively charged for several years. The focus is particularly on holiday apartments. An unnamed member, with the support of the association, went to the Federal Court of Justice in Karlsruhe – but has now failed there with his lawsuit.

As association chairman Bartholomäus Irlinger from Oberwössen and managing director Markus Ritter reported from the hearing at the Federal Court of Justice, the BGH justified its judgment with the fact that landlords advertise their online advertising.

This is precisely where the private hosts’ glimmer of hope lay: “Access to the general public” is the prerequisite for the European Court of Justice for collecting GEMA fees. The private landlord association is still of the opinion that renting holiday apartments is usually for a longer period of time than bookings in the hotel industry and therefore cannot be assumed to be of a wider public in their accommodation.

Also read: The GEMA rebels from Chiemgau: Now it’s before the Federal Court of Justice

The litigation company not named was appealed and the next instance after a lost hearing at the Traunstein District Court. In the end there was an appeal at the Federal Court of Justice in Karlsruhe.

The private hosts informed their members in a circular: “The disputes with GEMA, which had been going on for many years, have come to a temporary end with the ruling. Unfortunately, the Federal Court of Justice has put the rights of authors above the rights of landlords. What is new in the argument for the legality of the claims is the court’s finding that publicity is already given by the advertising of the holiday properties. ”In plain language, this judgment means that GEMA’s claims are legally in order and those required by the landlords Fees would have to be paid. The court merely admitted that there was a “minimum public threshold”. This and the out-of-court consultation with GEMA’s lawyers allow the assumption that companies with only one holiday home would probably not have to pay any fee.

According to the association, this is not explicitly stated in the judgment and should be settled with GEMA on a case-by-case basis: “Ideally, another lawsuit by a company in the next few years will provide clarity.”

Also read: Private hosts in Chiemgau see themselves on the right track

The association’s board of directors made no secret of its disappointment at the end of the longstanding legal battle. Attorney Gerhard Peckert, who advised the association in this matter on a voluntary basis, inferred from the judgment of the BGH that “the BGH would like to protect the rights of authors and, like the Munich Regional Court, only accept an exemption from fees if private individuals Meet the occasion and publish works protected by copyright there. On the other hand, the BGH was right in our view, namely that there is a copyright-free space if the protected works are only made available to an insignificant majority of people. “

“Indefinite term replaced by another”

A downer for the failed plaintiffs: The BGH has not specified the term “large number of people” used by the legislator – it has only replaced it with the phrase “not inconsiderable number of people”, which is just as vague for the association. So, regrets attorney Peckert, there is still not clarity about the fee obligation in all cases.

Fortnite players will soon be able to subscribe to extras | NOW 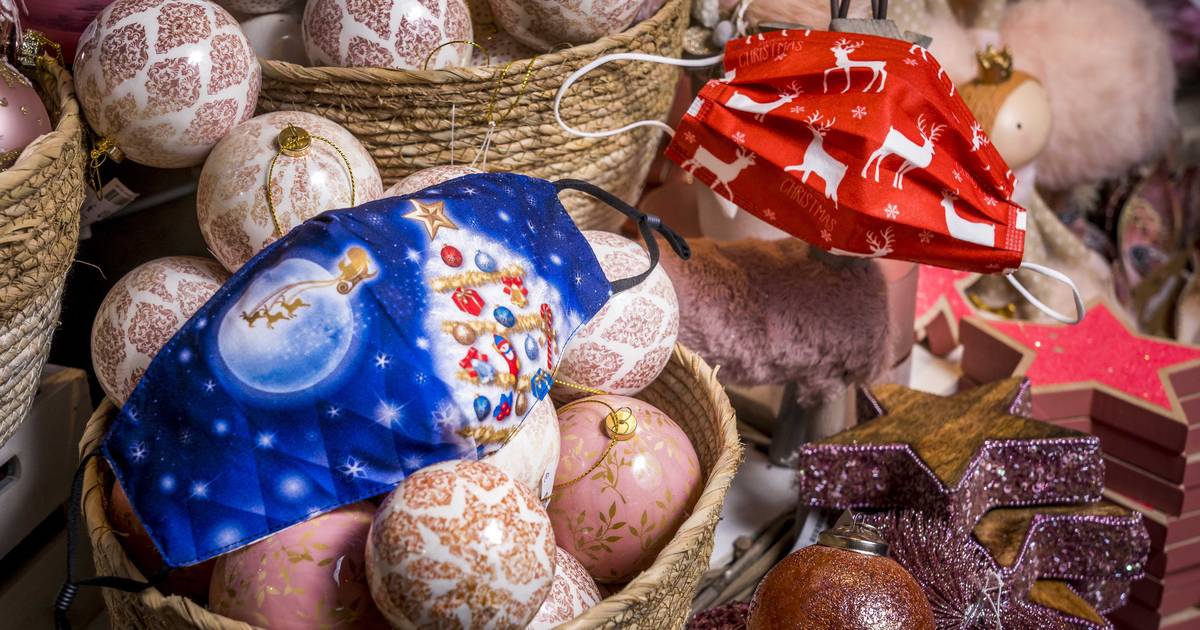 Friday consultation about reopening stores and Christmas: we will have to bite our teeth a bit longer | Inland