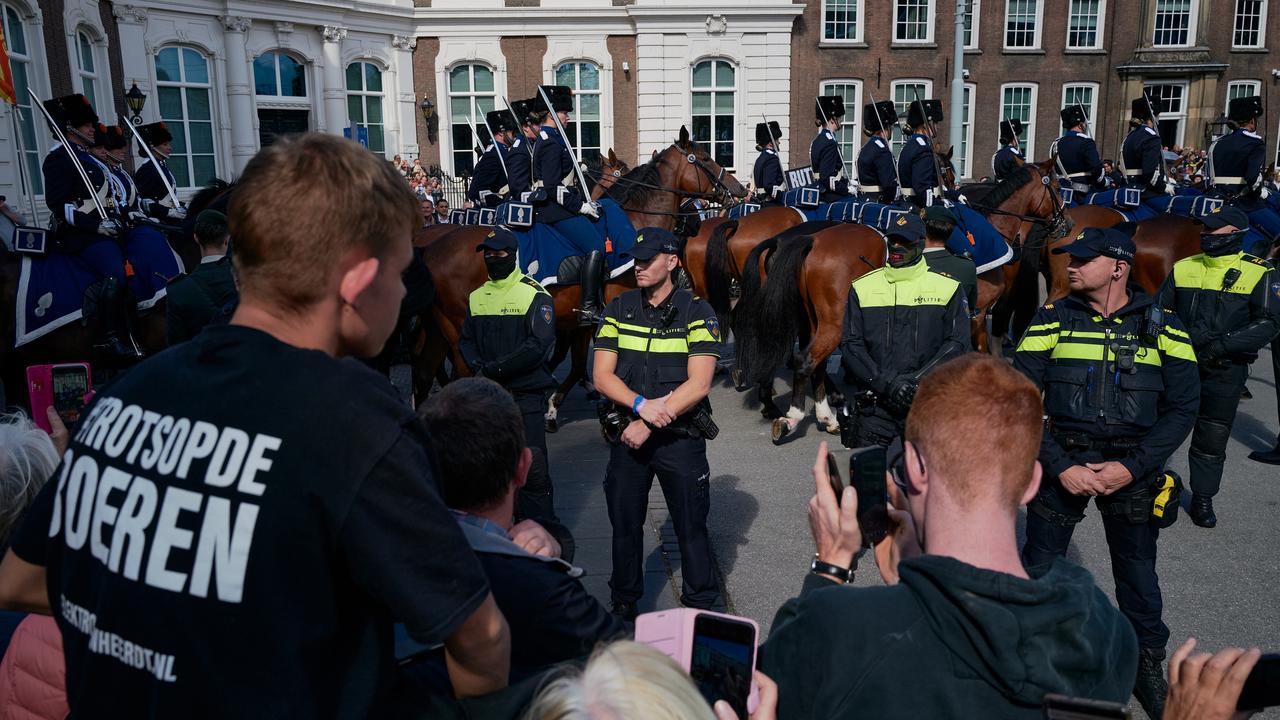 Prinsjesdag in The Hague did quite well, a police spokesman told NU.nl. Police made a total of five arrests and seized six tractors.

“It all went quite smoothly,” the police spokesman said. By the end of the afternoon, the larger crowd had already passed.

There were some demonstrations during Prinsjesdag, but according to the spokesperson, this happens every year. “People also have the right to demonstrate. They were welcome in the city.” The protests were peaceful, he said.

The five people were arrested for insulting, failing to obey an officer’s orders or refusing to identify themselves.

On the Bosbrug, not far from the place where King William Alexander gave his speech from the throne, the police stopped a man at around 12:00 who called the police officers. He yelled at the police on duty, accused the officers of “beating people” and did not calm down when they asked him to calm down. He was then arrested and taken away.

The tractors can be picked up again on Tuesday

In addition, six tractors were seized. They can be picked up again on Tuesday, but the owners must then leave The Hague immediately.

Five drivers had not complied with the emergency order not to drive to the center of The Hague. They don’t get a ticket, but what they did is recorded. This way, this can be taken into account in the event of a subsequent breach. According to the police, the driver of the sixth tractor drove dangerously and will receive a complaint.