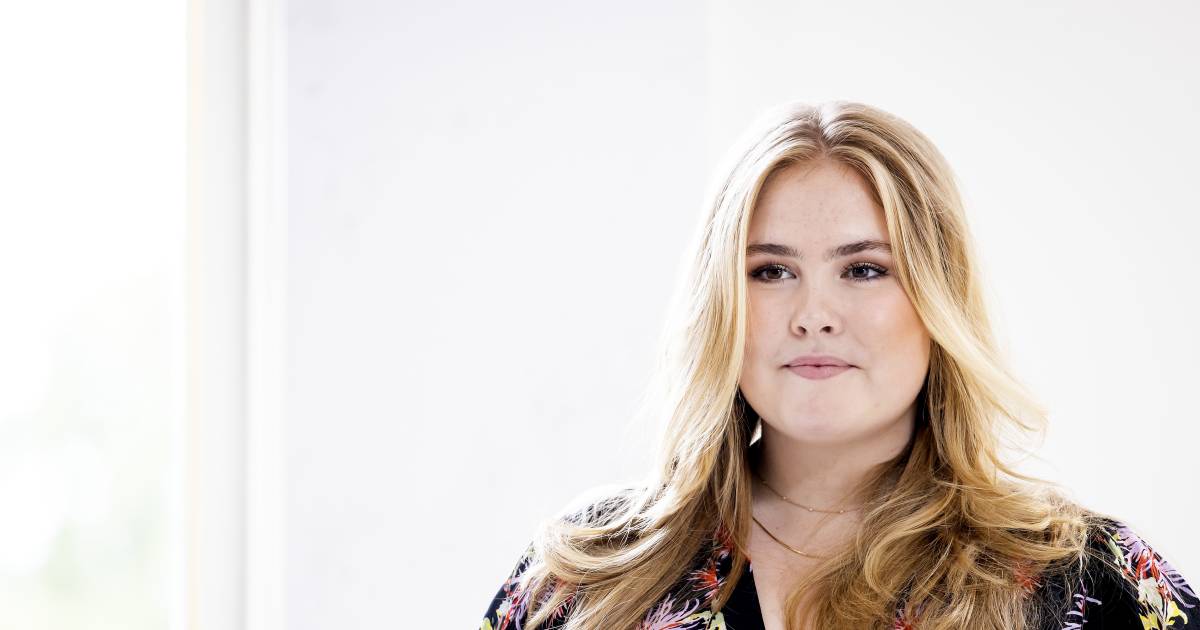 According to the Government Information Service (RVD), the princess is ‘now’ refraining from joining the controversial student body. It is unclear whether this will apply to her entire student life. The RVD also does not want to discuss Amalia’s reasons for not applying for membership at the moment. The rector of the corps, Annemijn Oskam, says she will not answer questions from the media about their (prospective) members and their considerations. “We do not do this in the case of Princess Amalia,” said Oskam.

Recently there was a fuss about a video that appeared online of the celebration of the 34th lustrum of ASC/AVSV. During that party at the NDSM wharf in Amsterdam, speeches were held at a meeting of male students in which women were dismissed as ‘whores’. For example, the men said they would break women’s necks to ‘stick their dicks in’. Women were also referred to as ‘semen buckets’ in a speech.

Princess Amalia will start the upcoming academic year at the University of Amsterdam (UvA) with the bachelor’s degree in Politics, Psychology, Law and Economics (PPLE). Amalia told her biographer Claudia de Breij last year that she would like to join the corps in her student city. “With a year club, all the trimmings.”

Her father, then Prince Willem-Alexander, was a member of Minerva, the Leiden student corps, during his student days. His mother, Princess Beatrix, and Princess Juliana preceded him in this.

To Claudia de Breij, Amalia indicated that she wanted to follow the bachelor’s part of her studies (three years) in the Netherlands, and then spend a number of study years abroad. In addition to the corps, there are about 60 smaller student associations in the capital. At one of the largest and oldest, Lanx, nobody wants to answer the question whether the princess has filled in a registration form with that association. Another possibility is that she will become a member of ASC/AVSV at a later date, when the most recent advertising storm surrounding the association has somewhat abated.

Milou Deelen is a journalist, activist and feminist. In 2017 she went viral with a video in which she spoke out against slut shaming at Vindicat, the student corps of which Deelen was a member. She has mixed feelings about the princess’s decision. “On the one hand, I think it’s very brave, she makes a clear statement. On the other hand: women should not renounce membership in the event of abuse, but men should emancipate,” says Deelen. She also feels personally sorry for the princess, who clearly indicated in her book that she would like to join the corps. “Amalia is also a young woman, but she may have felt the pressure from the media and the people advising her not to do this. That is alsopart of the job‘, in her case.”

In recent years, partly as a result of the Metoo movement, change also seems to be penetrating the student world. For example, after the most recent abuses at the association, ASC students published a letter to the board in which they reject sexist and discriminatory behaviour. Deelen confirms: “Society has also changed, even now these men. But the cultural change that you are slowly starting to see within the corps these days is indeed very important.”

“I don’t know whether Amalia’s decision has to do with the hassle around the corps one-on-one”, reacts Justine Marcella, editor-in-chief of ‘Vorsten’. “On the one hand, by repaying her allowance, she has already shown that she has a strong social antenna, on the other hand: so much will change in her life in the coming months, it might not turn out so bad after all. to become a member of the association only at the beginning of her second year of study.”

Dutch princess Amalia is now official heir to the throne: “I don’t mind abolishing the monarchy” (+) 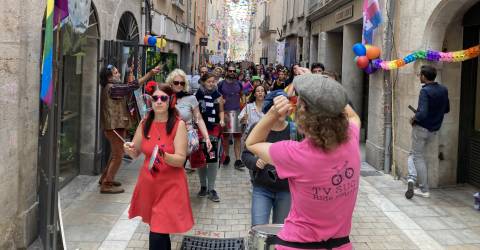 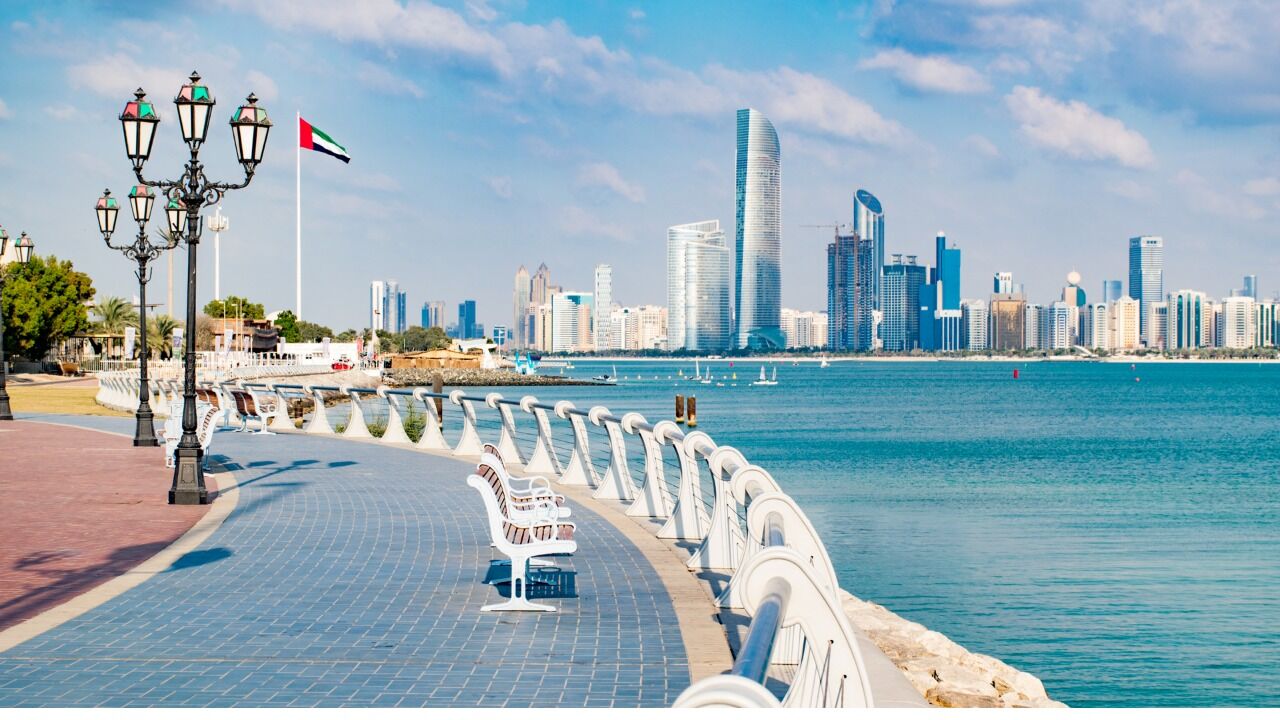 For the first time since the release of Cyberpunk 2077, online gaming has surpassed 100,000 people 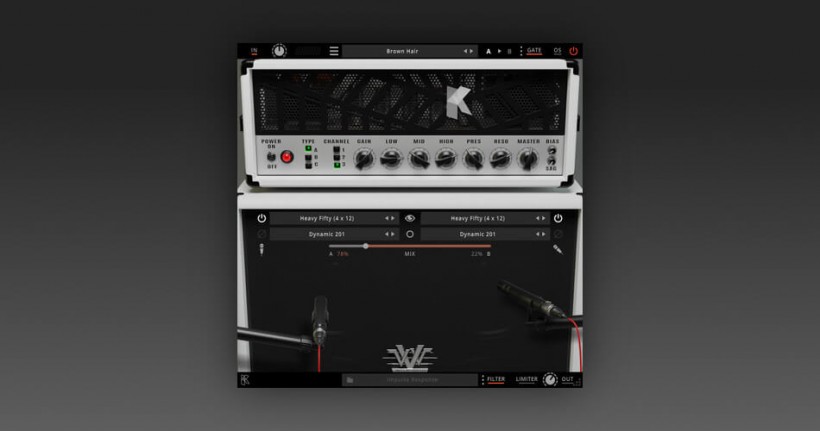 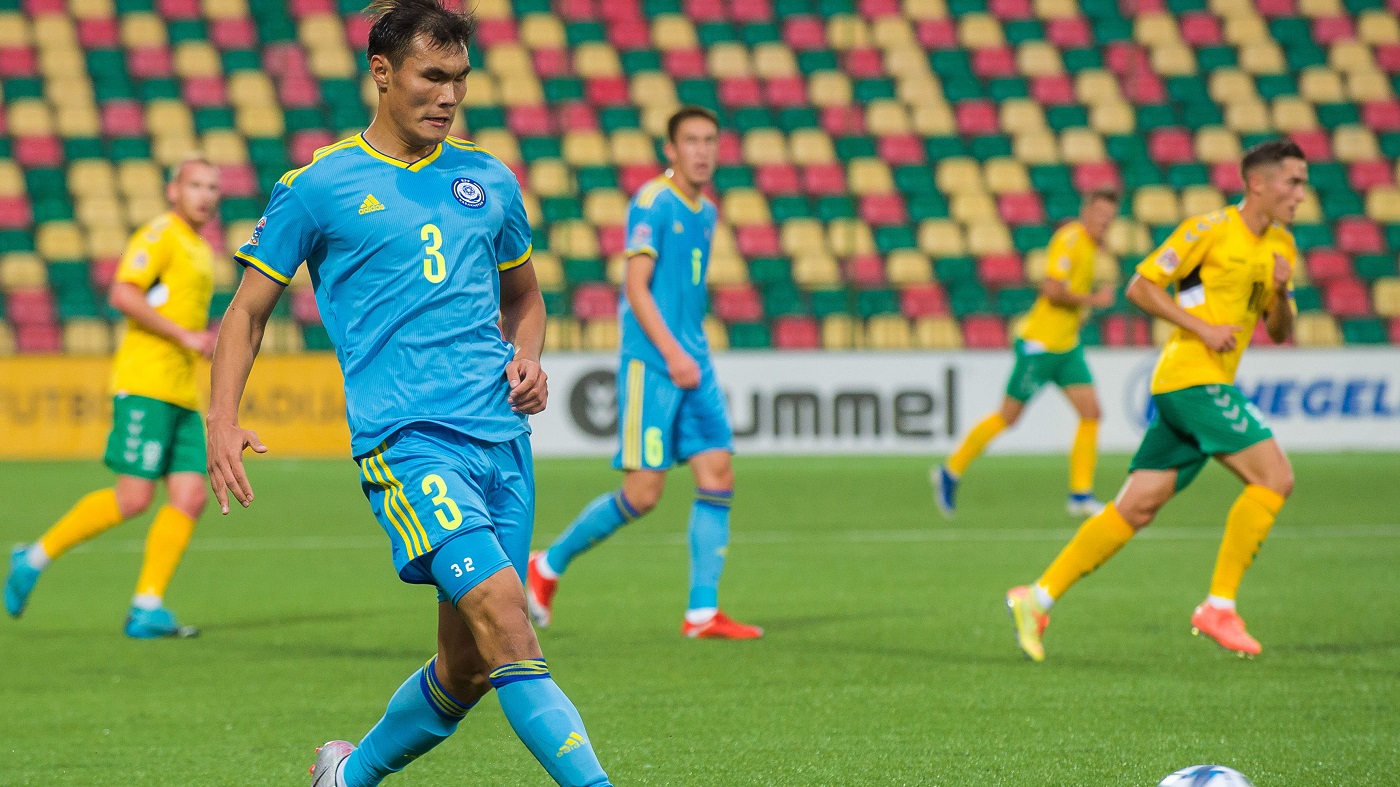 Azerbaijan – Kazakhstan. Predictions and bets for 2.12 / Today at 19:00 / Football predictions 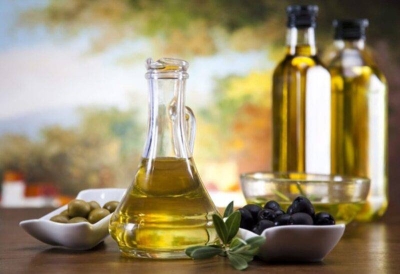 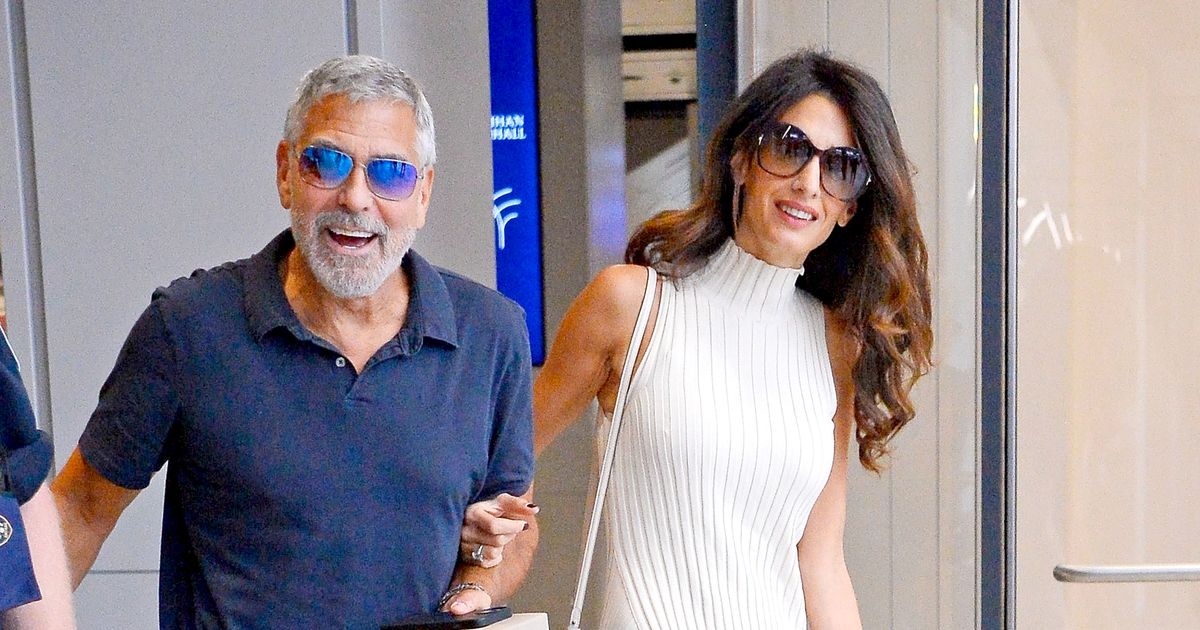 Amal and George Clooney: That’s how well they do on the train in New York

For the first time since the release of Cyberpunk 2077, online gaming has surpassed 100,000 people