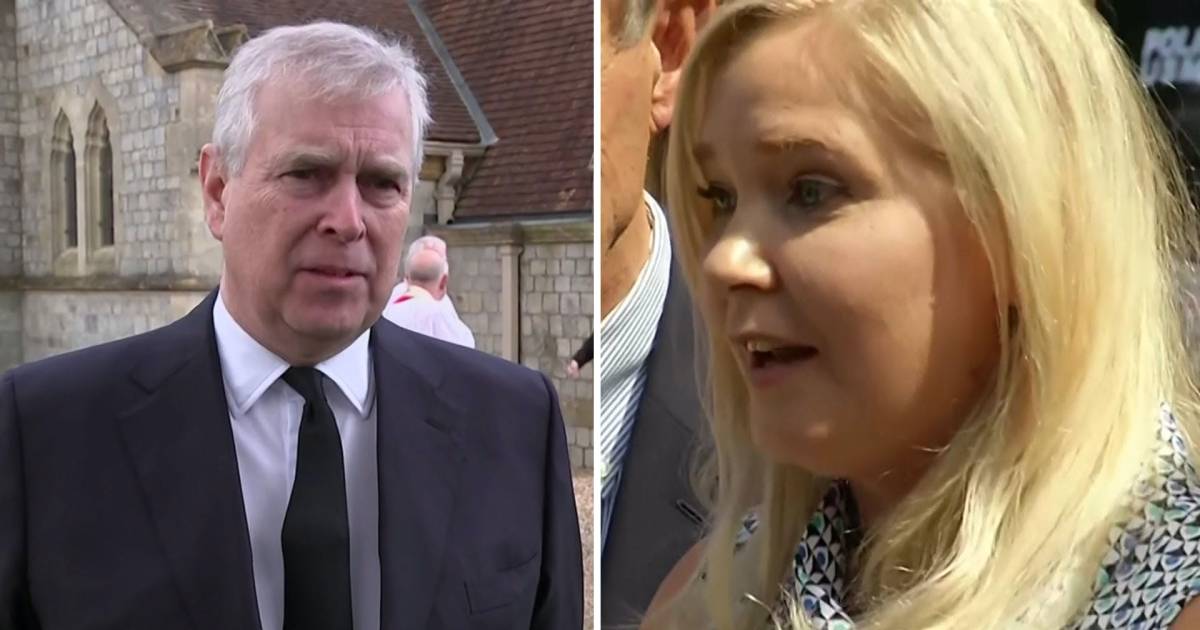 Britain’s Prince Andrew was summoned Friday by Virginia Guffre, the woman who accused him of sexually abusing her when she was just 17 years old. According to Giuffre’s lawyers, the required papers were received two weeks ago by agents guarding the Prince’s main residence in Windsor.

Giuffre claims that the abuse happened at the insistence of the now deceased businessman Jeffrey Epstein. It is said to have taken place at his estate in New York. Prince Andrew was friends with Epstein at the time. The 61-year-old prince denies the allegations of abuse.

The documents for the subpoena were delivered to Prince Andrew in Windsor on Aug. 27, Giuffre’s lawyers say. An employee of the team of lawyers is said to have tried to hand over the papers the day before, but Andrew’s security refused to receive the documents. A day later, the papers were still delivered.

Prince Andrew, Queen Elizabeth’s second son, must respond to Giuffre’s charges before September 17. The first hearing in the case filed by her is scheduled for next Monday, in the New York court.

Andrew is not being criminally prosecuted by the American justice system. Giuffre, who himself went to court, is demanding compensation from the prince.

The prince claims not to remember the meeting with Giuffre: 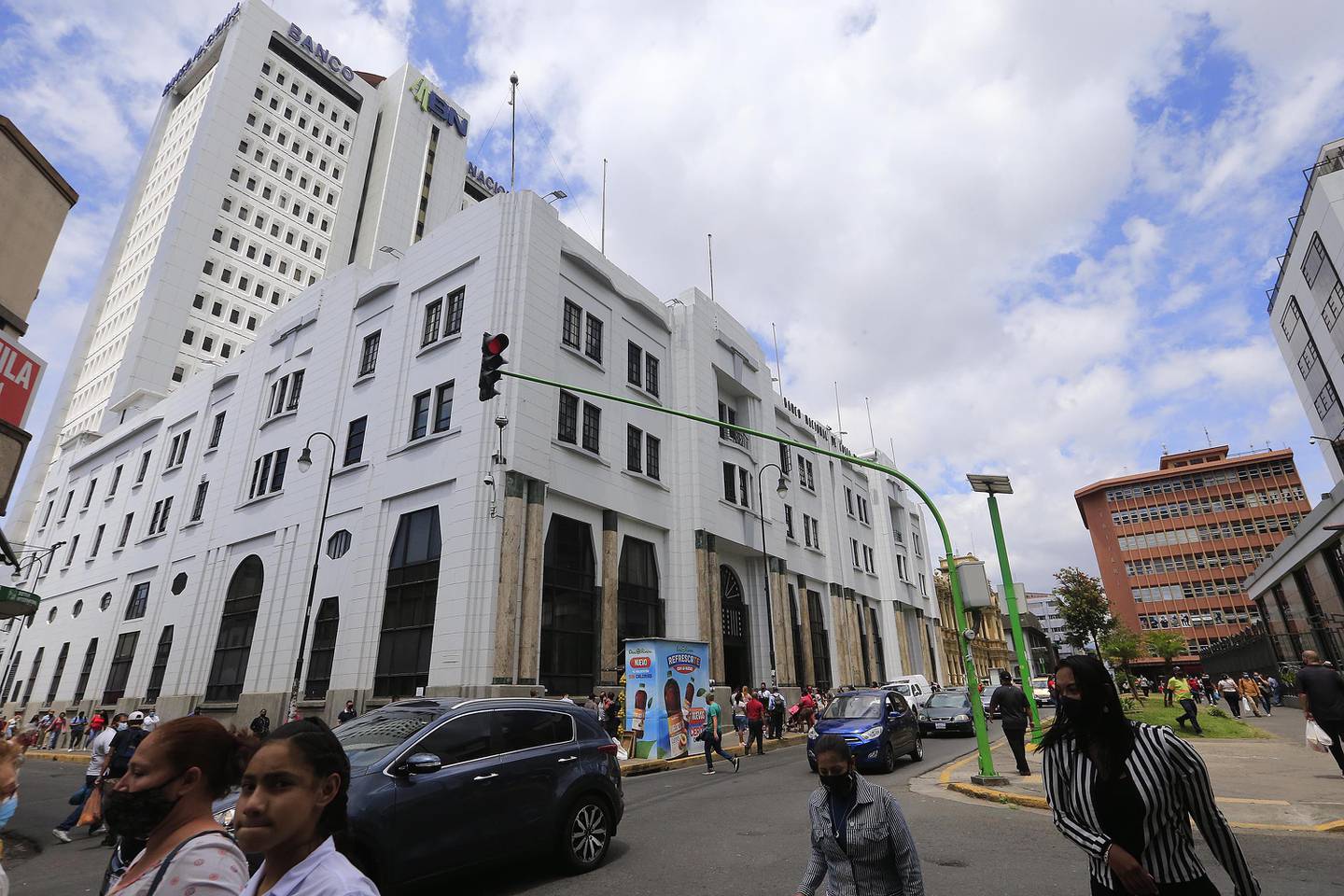