Doubts about their marriage, the illegitimate children, the ‘flight’ to South Africa: would it all have become too much for Charlène? She has been in her native South Africa since May with an infection and barely sees her children except through video calls. But according to Albert – who is supposedly dismayed by all the rumors surrounding his strange relationship – his wife really isn’t banned from Monaco. “She didn’t go into exile,” he insists. “I probably should have responded to the rumors sooner, but I focused on taking care of the children.”

While Albert waits for his wife to return to Monaco, he sets out to rectify the false rumors surrounding his relationship once and for all. That is also necessary, because Charlène would have been back in the microstate long ago, but is still nowhere to be seen. She was hospitalized again just before leaving home. Under the guise better late than never the frost tries the necessary damage control to perform.

“She didn’t leave Monaco in a daze,” Albert insists. “She didn’t leave because she was mad at me or anyone else. She went to South Africa for her foundation and to take some time off with her brother and some friends.” The journey would take seven to ten days. Charlène has been away from home for months now due to the infection and medical complications.

To emphasize their (wonder) relationship once again, Albert lets us know that his wife can’t wait to come home. “She’s ready. She joked that she wants to hide on a ship to get back to Europe.” 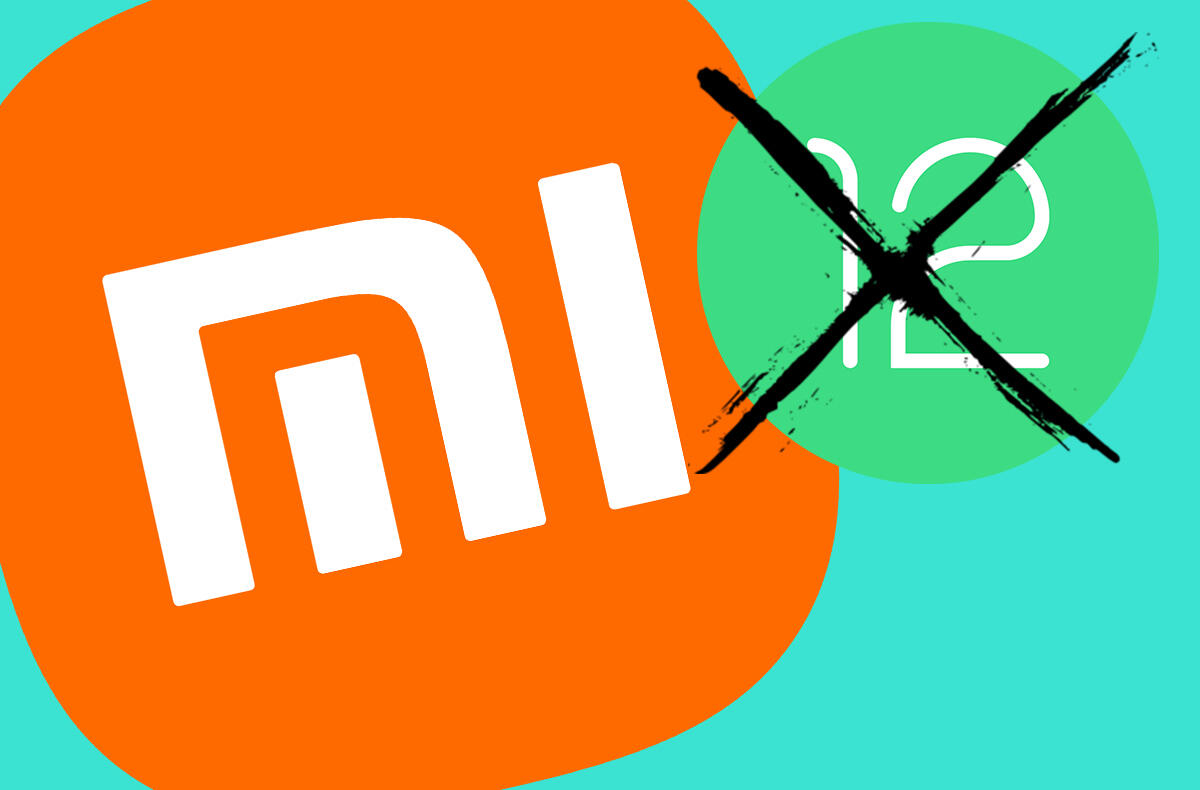