Prime Minister Johnson has appointed a new top advisor. Dan Rosenfield passes as the British Prime Minister chief of staff advising on policy from 7 December. Rosenfield is a business advisor and previously worked for the Treasury Department. He succeeds the controversial Dominic Cummings as head of the team of Johnson’s advisers.

Cummings was known as the architect of Johnson’s Brexit strategy. He was discredited last fall because he had not complied with the corona measures. Despite the political riot, he stayed on as an adviser, but earlier this month he announced his departure before Johnson could show him the door.

After the departure of Cummings and his Lieutenant Lee Cain, Johnson had to find a new team around him. The choice for Dan Rosenfield is surprising. No one had tipped him off as the prime minister’s chief adviser.

Rosenfield has previously served as a senior civil servant for former Ministers Darling (Labor) and Osborn (Conservatives) in the Treasury Department. In 2011 he left to work as a banker.

Rosenfield played an important role in the financial crisis more than 10 years ago, and helped lay the foundation for the tens of billions of aid packages that the government had to release to save several banks. So he has useful crisis management experience, which is something Johnson will need.

He is also considered a lot more moderate than Cummings and is in the political middle. Former Attorney General David Gauke, who was kicked out of the party by Johnson last year when Gauke refused to join Johnson’s Brexit course, was positive about the appointment. “He’s smart, nice and effective. I just don’t know if I’m doing him a favor by saying this,” Gauke tweeted.

“Only in less than 10 weeks”… Medical community rejects selective abortion 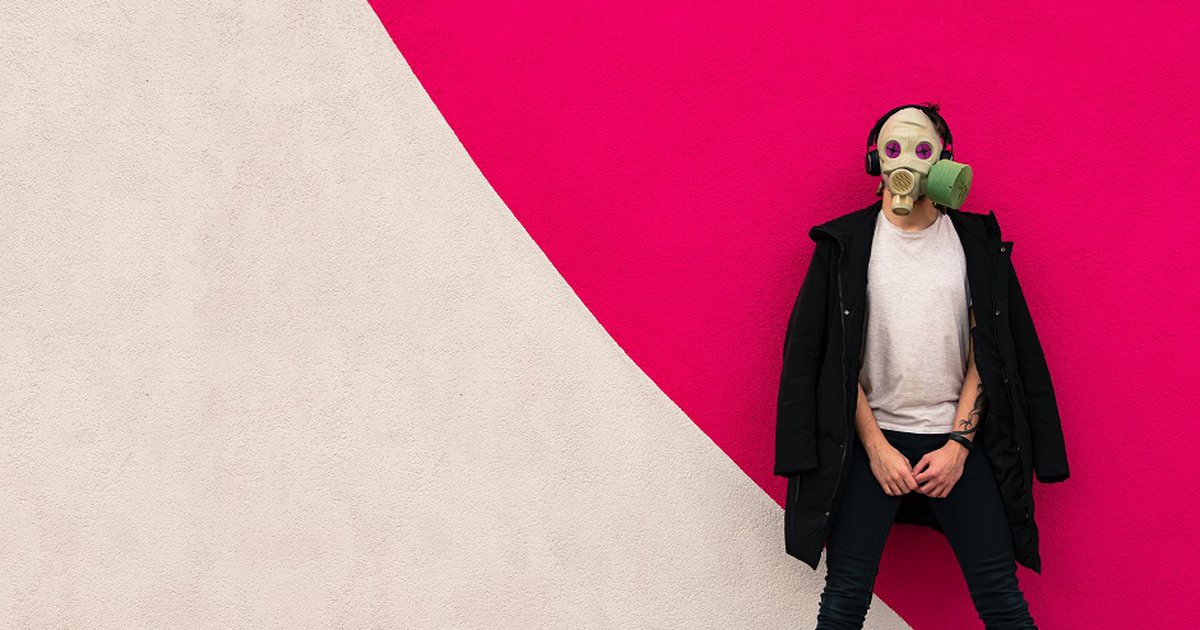 The coronavirus contagion curve falls back: a new case

‘Hot topics’ carry over to Monday

Ksenia Sobchak was attacked in the Ural monastery – VZGLYAD.RU

Cinema: The next ‘Indiana Jones’ won’t be a reboot