Presidents and prime ministers were spied on – media

The victims of the Pegasus program became known

The journalists published the names of three presidents, a king and ten heads of government, whose phones were tracked using the Pegasus program.

Pegasus spyware tracked the phones of three presidents, ten prime ministers and one king. It is reported by The Washington Postcalling the names of these people.

So, according to journalists, the incumbent President of France Emmanuel Macron, Iraqi Barham Saleha and South Africa Cyril Ramaphosa were being followed.

In addition, the phones of the three current prime ministers – Imran Khan from Pakistan, Mostaf Madbuli from Egypt and Saad-Eddin El Osmani from Morocco – were also hacked.

The publication also publishes the names of former heads of government who were tapped during their time in power: Ahmed Obeid bin Dagr from Yemen, Saad Hariri from Lebanon, Ruhakan Rugunda from Uganda, Edouard Philippe from France, Bakitzhan Sagintayev from Kazakhstan, Nureddin Bedoui from Algeria and ex-Prime Minister of Belgium and current head of the European Council Charles Michel.

Also on the lists of journalists was the King of Morocco, Mohammed VI.

The publication notes that they were able to check only five numbers of the above politicians – the rest of the phones were confirmed by other journalists.

The list also includes former Mexican President Felipe Calderon, Prime Minister of Burundi Alain-Guillaume Bunyoni, current President of Kazakhstan Kassym-Jomart Tokayev and Prime Minister Askar Mamin. However, it is noted that their phones were on the tracked list either before or after taking office.

“The list included the numbers of several United Nations ambassadors and other diplomats. It also contained the phone number of one of the staff members of the head of the World Health Organization, Tedros Ghebreyesus,” the journalists write.

The developer of the Pegasus program – NSO Group – denies any involvement of the company in any abuse. The developers say they track Pegasus usage and revoke access to the system for any customer who misuses the software. Despite this, the company notes that customers, not NSO Group, are responsible for using Pegasus.

As a reminder, on July 18 were published results of several months of journalistic investigation The Pegasus project, which included 16 editions, including the German NDR, WDR, Süddeutsche Zeitung and Die Zeit, as well as the human rights organizations Amnesty International and Forbidden Stories. Journalists and human rights activists have obtained a list of 50,000 telephone numbers – potential targets of surveillance – from several dozen countries.

According to the project, the authorities of authoritarian states and various special services could monitor hundreds of human rights defenders, journalists and politicians for years using a spy program developed by the Israeli firm NSO Group. In more than 1000 cases, it was possible to identify the owners of these numbers, among whom were, among others, high-ranking politicians, lawyers, journalists and human rights activists from France, the USA, India, Morocco, Mexico, Hungary and a number of other countries. The Titanic’s curse sent people to the hospital again 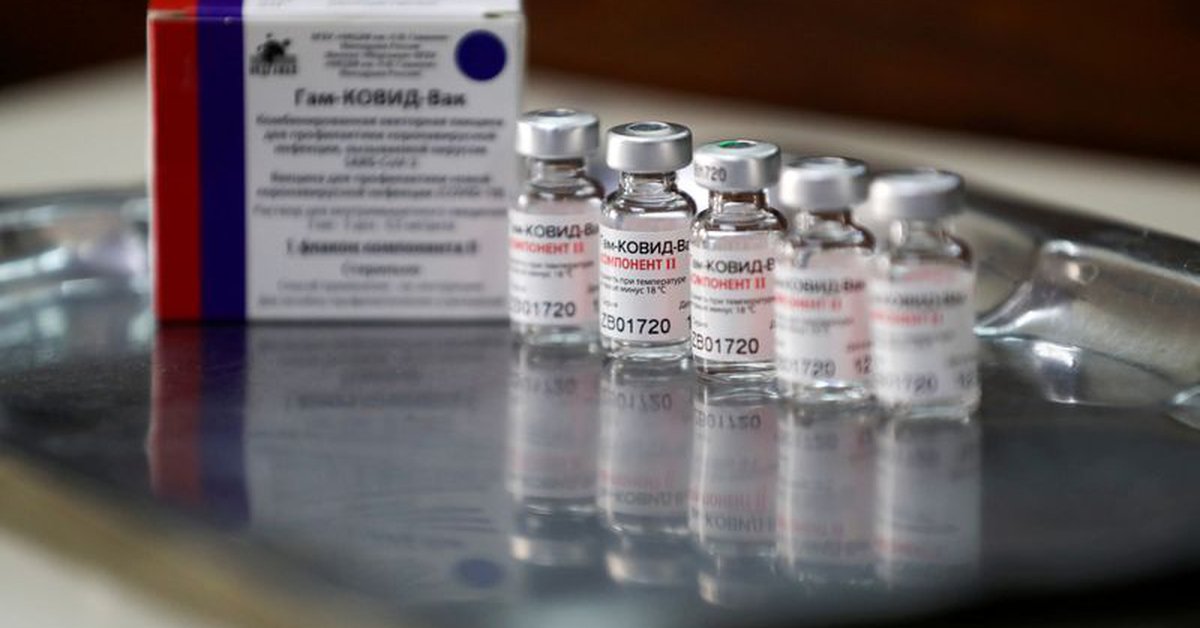 Russia assured that the results of combination of vaccines between Sputnik V, AstraZeneca, Sinopharm and Moderna are positive 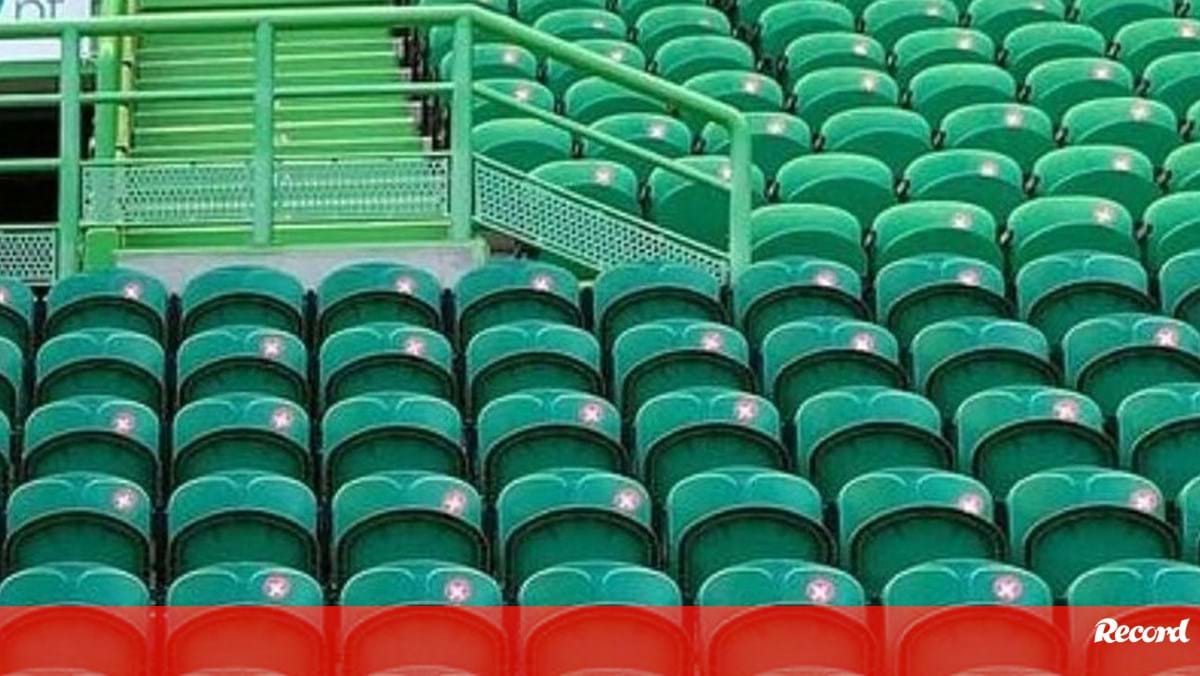 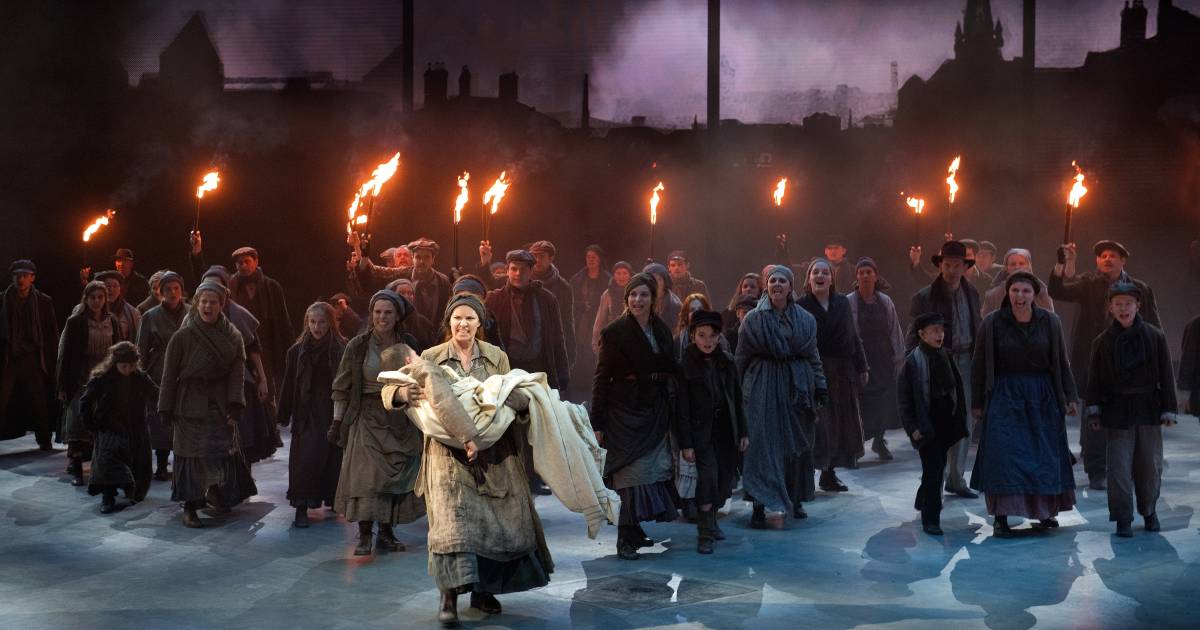 Spectacle musical ‘Daens’ resumes with only 70 percent capacity: “Vaccine should be mandatory by the government” | showbiz