Presidential 2022. The mayor of Paris Anne Hidalgo is officially a candidate 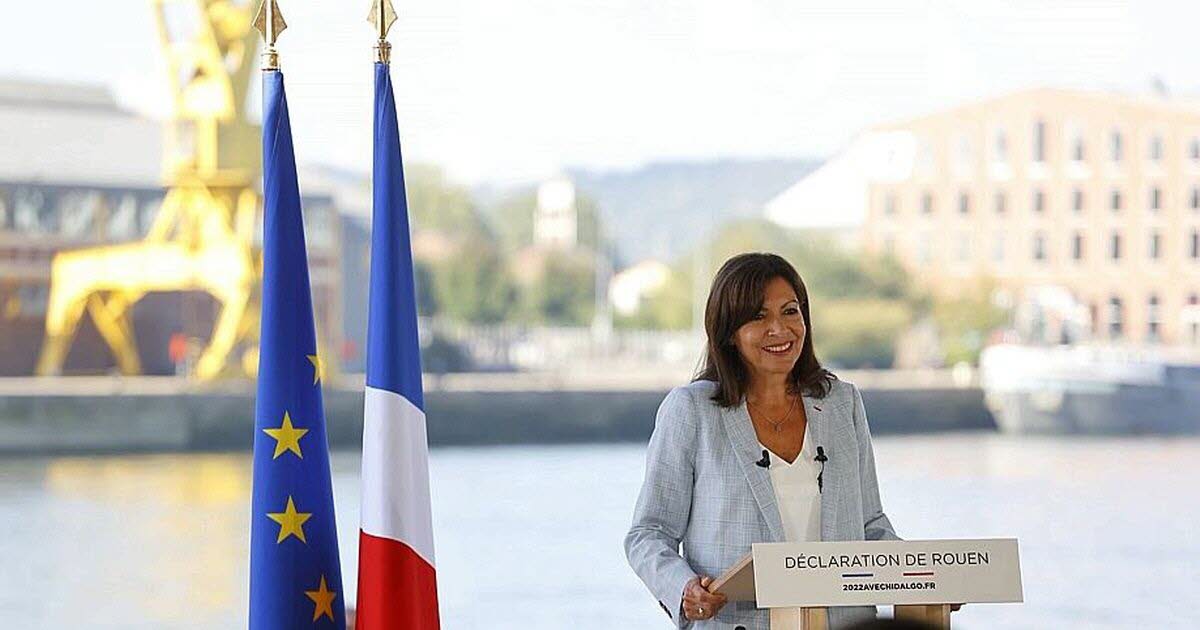 “Today I am ready. Humbly, I decided to be a candidate”: Anne Hidalgo officially launches into the race for the Elysee to “offer a future to all our children”.

After a long warm-up lap, the socialist mayor of Paris launches into the race for the Elysée on Sunday in Rouen, a candidacy which is in addition to the many already listed on the left.

This announcement is not a surprise: it comes after several months of travel, to ensure that we have “the foundations, these points of agreement to be able to speak to the country”.

We must reinvent our French model weakened by these multiple crises

“The five-year term which is coming to an end was to unite the French, it has divided them as never before. It had to resolve social problems, it worsened them. It had to protect our planet, it turned its back on ecology”, a criticized the socialist candidate in an attack on Emmanuel Macron’s record.

“We must reinvent our French model weakened by these multiple crises”, health, climatic, declared the candidate, affirming to want to restore “the respect” and the unity of the country.

“I want all the children of France to have the same chance as that which was given to me”, affirmed the mayor of Paris who recalled her Spanish origins and having chosen the French nationality at 14 years old. “I am a candidate to offer a future to our children. To all our children,” she insisted.

It is on the docks, in the city of the young socialist mayor Nicolas Mayer-Rossignol, a relative, that Anne Hidalgo chose to speak on Sunday morning: an ideal site to illustrate industrial reconversion through ecological transition, which will be one of the central themes of his campaign.

Rouen also makes it possible to give “a national dimension” to his candidacy, to respond to the trial in Parisianism which is made to the one who has been at the head of the capital since 2014.

Anne Hidalgo has a “very clear desire to address the middle classes and the popular classes and therefore to speak where there are workers, employees”, underlines Johanna Rolland, PS mayor of Nantes, who will be campaign director.

Anne Hidalgo will be surrounded by part of her campaign team – mayors and parliamentarians from all over France, like Mathieu Klein, city councilor of Nancy, Stéphane Troussel, president of Seine-Saint-Denis or the president from the Occitan region Carole Delga.

Currently credited with 7 to 9% of the vote according to the polls, Anne Hidalgo recalls that she was also given the loser in Paris. “We were convinced that it would not move if she did not have a clear candidacy”, explains those around him.

Anne Hidalgo should in particular highlight the values ​​of social democracy and “republican equality”, which this daughter of Spanish immigrants who arrived in France at two years old has made her “compass”.

Her statement comes three days before the release of her book “Une femme française” (Editions de l’Observatoire), where she reveals some of her priorities.

Besides “the ecological transition”, which must not be done “to the detriment of the middle classes and popular categories”, it wants to tackle “inequalities” and allow everyone “to live better from their work everywhere in France”.

Thus, for the “invisible” (caregivers, cashiers, etc.) who “every day of the year (…) keep society running”, it is “quite economically bearable to raise wages”, says Anne Hidalgo in her book, citing the CFDT which proposes a general increase of 15%, “a solid track”, according to her.

School is another priority. She considers “possible” over a five-year term to “multiply by two at least” the salary of teachers.

The rebellious candidate Jean-Luc Mélenchon criticized this proposal. “The continued decline in the number of candidates (for education, editor’s note) is an indicator that should appeal to all political leaders without controversy,” replied in a tweet Michael Delafosse, mayor of Montpellier, also in the campaign team.

“In this campaign there will be a number of strong ideas, we are not here to run a lukewarm water campaign”, adds Johanna Rolland.

According to the PS Senator Rémi Féraud, “it is the autumn which will determine which candidate will bring a dynamic” in the face of the multiplication of contenders on the left, including Jean-Luc Mélenchon, the ex-socialist Arnaud Montebourg, the communist Fabien Roussel and the candidate from the environmentalist primary at the end of September.

He underlines the international stature of the mayor of Paris, “his socialist and environmentalist political stature”, which she was able to highlight in the management of the capital, “his capacity to campaign” and the support of the Socialist Party.

Anne Hidalgo will have to go through an internal vote of socialist activists, after the PS congress at the end of September, to distinguish herself from her potential competitors, including the mayor of Le Mans Stéphane Le Foll.

But this vote should be a formality. She is supported by Olivier Faure, the First Secretary of the PS, well on his way to being reelected soon at the head of the party.

San José leads after the 3rd date of the hexa 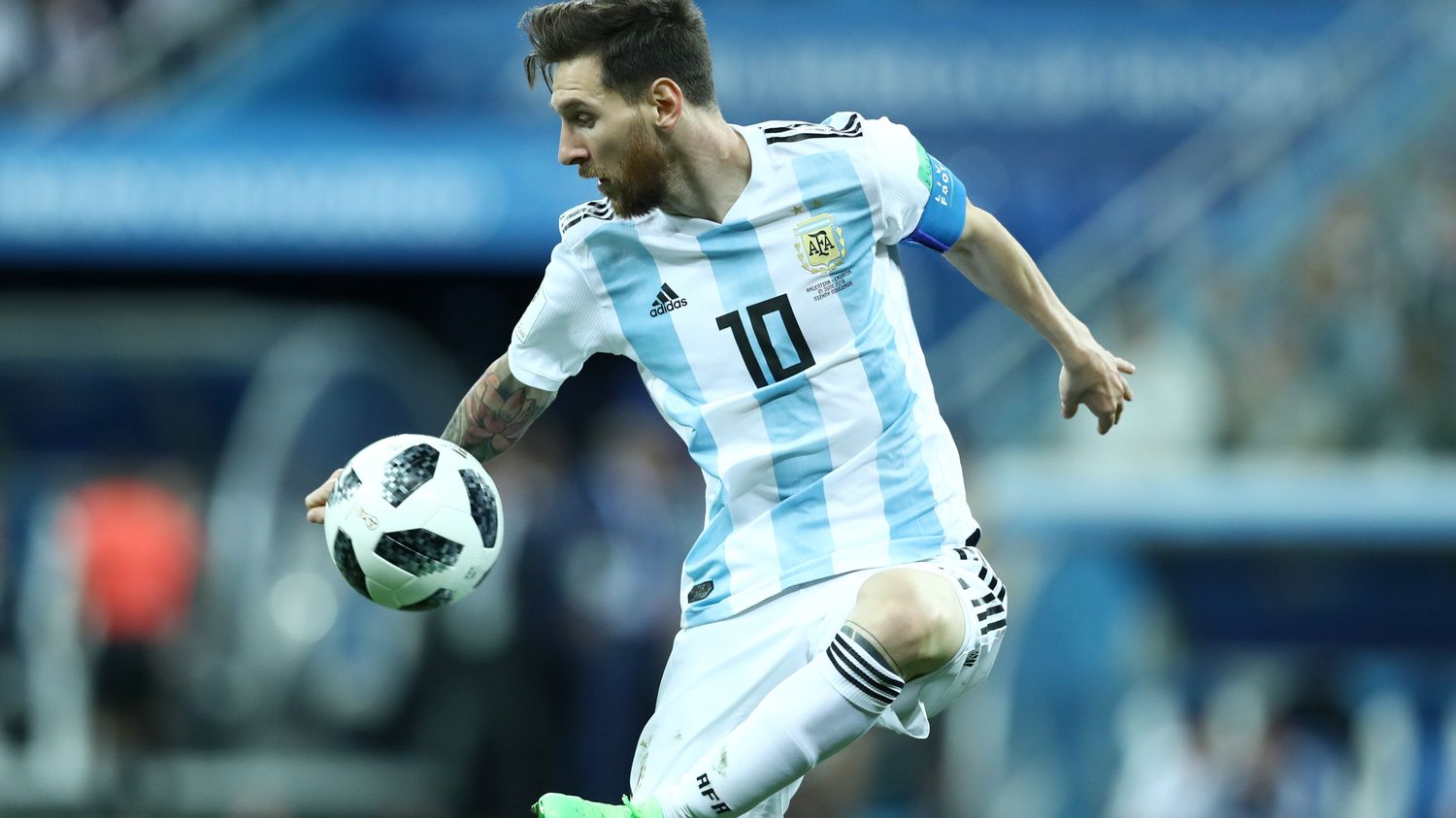 No Copa América in Colombia, bruised by demonstrations and violence 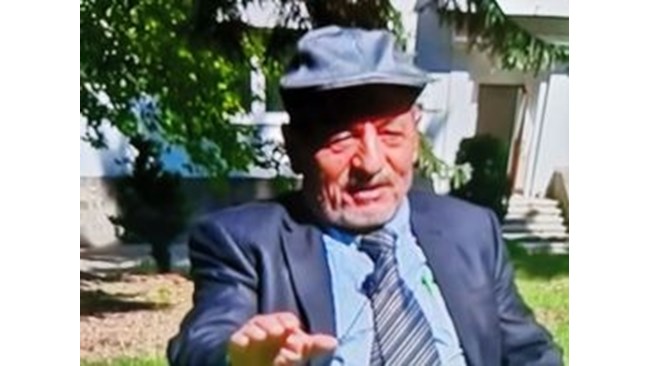 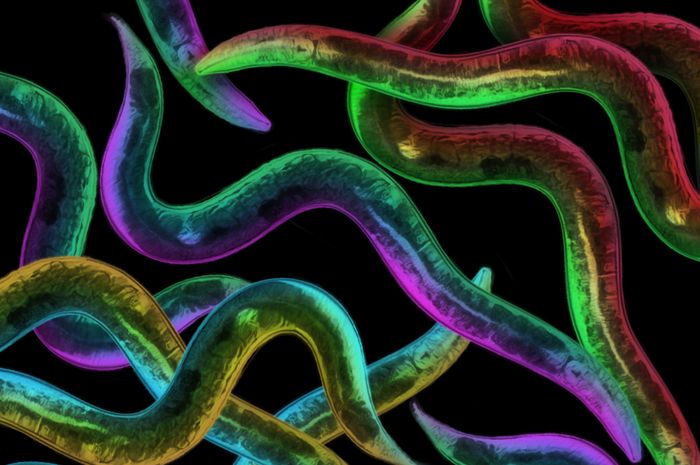