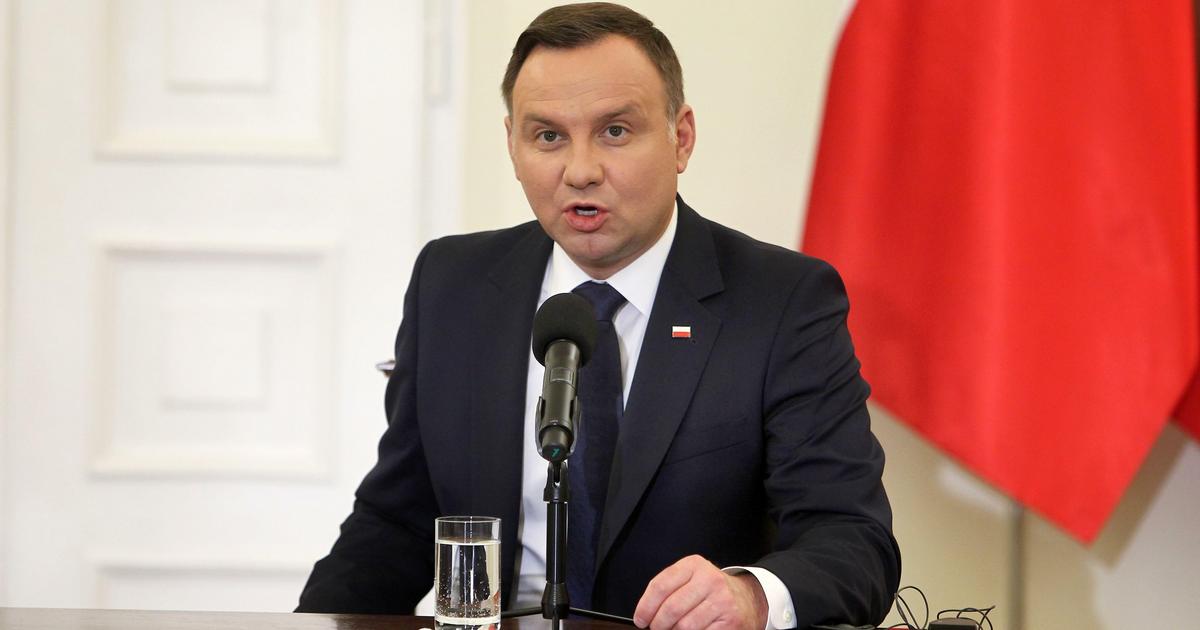 Recently, President Andrzej Duda has exercised the law of grace several times, but the Chancellery of the President did not inform about these matters – Rzeczpospolita said on Tuesday. The daily revealed that one of the pardons was to concern a convicted person, among others for raping a person under 15 years of age.

The case was handled by Gdańsk courts and a conviction was handed down in all instances. For the sake of the victims, the hearings were held in camera.

The victims themselves asked for pardon

The fact managed to get a message from the National Prosecutor’s Office in this case. We read in it that the convict was not pardoned of imprisonment and served it in full, and the applied law of grace applies only to the shortening of the six-year ban on contacting victims, that is, a daughter today of age and her mother.

“They themselves made a request to shorten this ban. Victims argued that the man works, financially helps his family and supports her in everyday life. He also does not drink alcohol, which was the cause of family conflicts” – informs the press office of the National Prosecutor’s Office.

“The daughter of the convict, now an adult, declares that she has fully forgiven her father, and the ban on contacting her family against him works to her disadvantage. Her mother indicates that the ban that was supposed to protect her is an obstacle to her life plans, which argues with the convict. Both argue that the prohibition of contacts unduly interferes in their family matters, and they themselves ‘feel victims of aggression by the services of the Polish state’. They emphasize that there has been a voluntary, authentic reconciliation between them and the convict and they want to live together in peace “- writes PK.

“In this situation, both the District Court and the Court of Appeal in Gdańsk positively responded to the request for pardon of the convict. Taking into account the positive opinions of the courts, Deputy Prosecutor General Robert Hernand forwarded the request for pardon the Chancellery of the President of the Republic of Poland. The convict, after being released, fulfilled the obligation arising from against him the prohibition of contact in the definite part, i.e. 4 years, 6 months. The purpose of the penal measure was only to ensure the safety of persons whom the contact ban was related to, and it was them who requested its shortening by an act of grace “- emphasizes the National Prosecutor’s Office.

The president explained his decision on Twitter. “The case concerned only the prohibition of approach. Other punishments were long served (there was no rape). The adult victim of her mother had been repealing the restraining order for years, because in practice they live with the convict in one house. This is a family case. The request was supported by the courts and PG “- he wrote.

The matter was also commented on by the deputy head of the Chancellery of the President Paweł Mucha.

He assured that the decision on pardon “was preceded by a thorough analysis of the situation of the persons concerned and positive recommendations contained in the opinions of the probation officer, courts adjudicating in both instances and the Prosecutor General, as well as obtaining additional information from the court.”

He added that the act of pardon concerned only the reduction of the time of executing the criminal measure in the form of a ban on contacting and approaching victims, as requested by victims themselves – adults. Many years have passed since the crime was committed.

– Please, do not duplicate false news – he appealed.

Serious explanations regarding the president’s pardon of a man convicted of a sexual offense on a minor – KO MPs demanded on Wednesday.

– It is difficult to imagine a justification for the application of the law of grace in such a case – said PO spokesman Jan Grabiec. He stated at a press conference that “President Andrzej Duda pardoned the pedophile”. – He pardoned the person who raped the child, a member of the family. In addition, this pedophile was also convicted of abuse of loved ones – he added.

PO spokesman said that “this is something unimaginable”. – It is hard to imagine the justification for the application of the law of grace on the part of the President of the Republic of Poland in such a case, “- said Grabiec. He estimated that the hitherto explanations on the part of the employees of the President’s Office” are completely insufficient. “- The act of grace is not a private law of Mr. Andrzej Duda. performs an act of grace on behalf of the Republic of Poland, on behalf of all citizens, “stressed the PO spokesman, adding that” public opinion in Poland is appalled at this step by the president. “

Barbara Nowacka said during a press conference that even if it was the family who asked for pardon, the so-called Stockholm syndrome, victim trauma and environmental pressure to forgive. In her opinion, the victims could have been manipulated.

The president pardoned the pedophile? 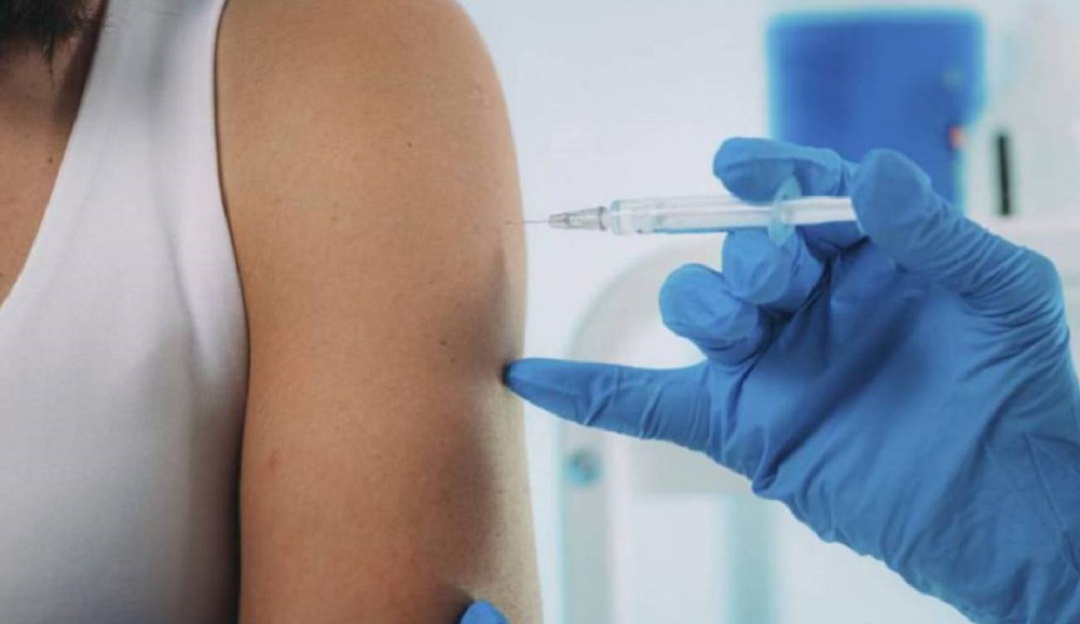 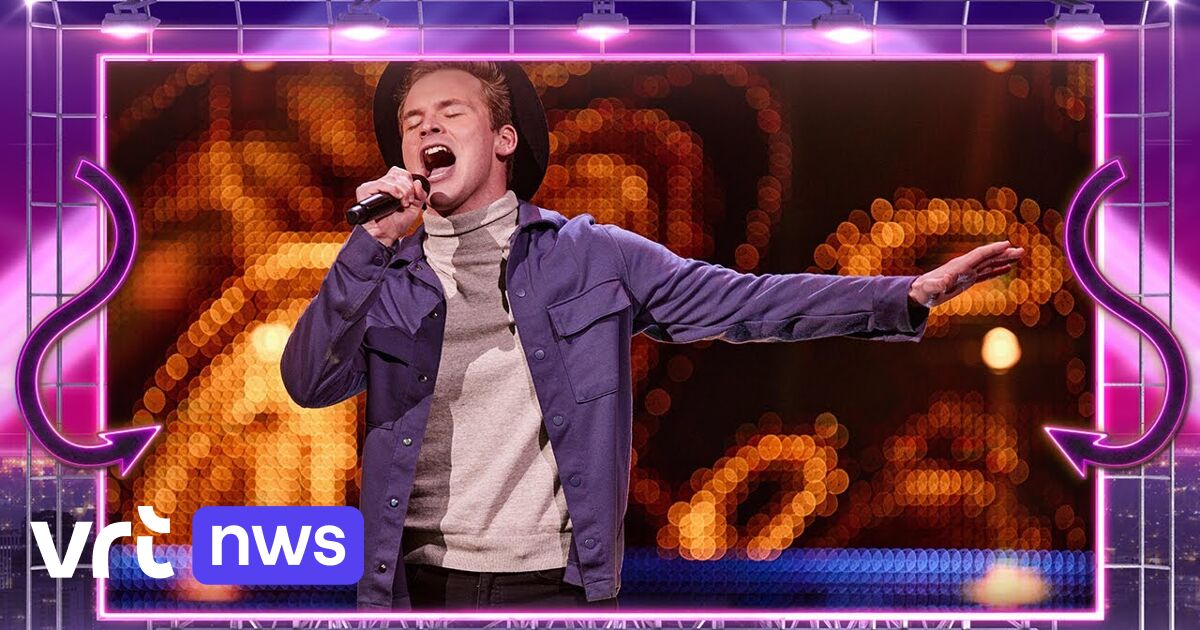 Lovendegemnaar is a star in a popular Dutch talent show on TV: “Critics are very positive” Because of COVID-19, Atta Halilintar ‘Separated the Bed’ with Aurel

This 400-horsepower Audi Allroad made all other cars pointless. 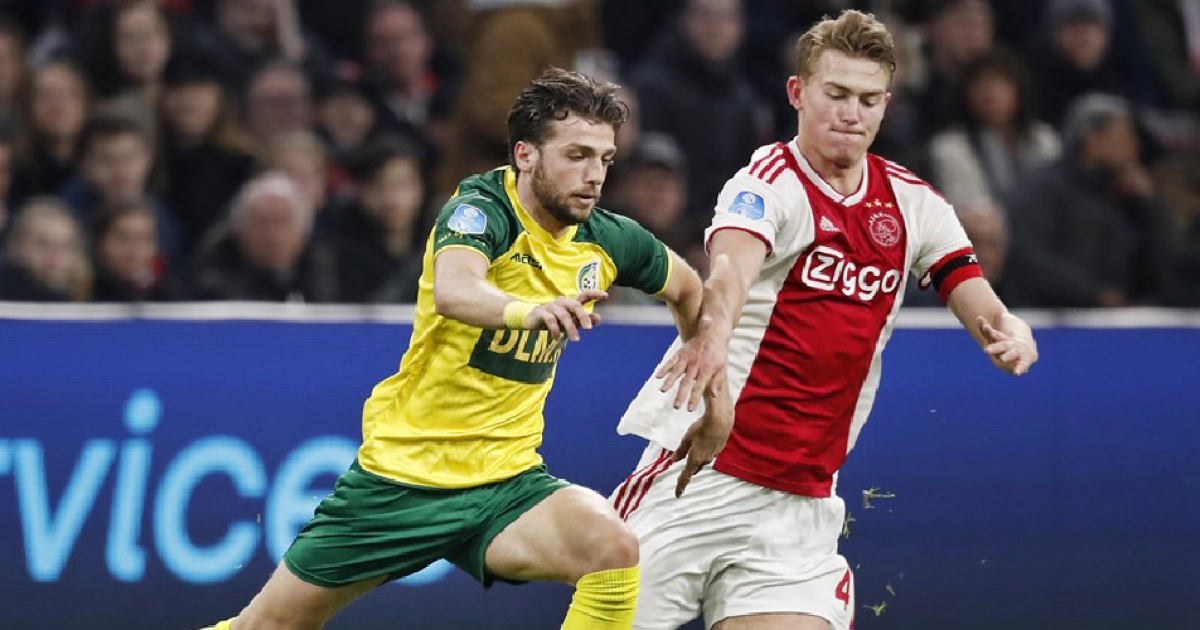 The capital buffers of the banks do not work :: Investor.bg

Death of Sylvain Sylvain, guitarist of the New York Dolls 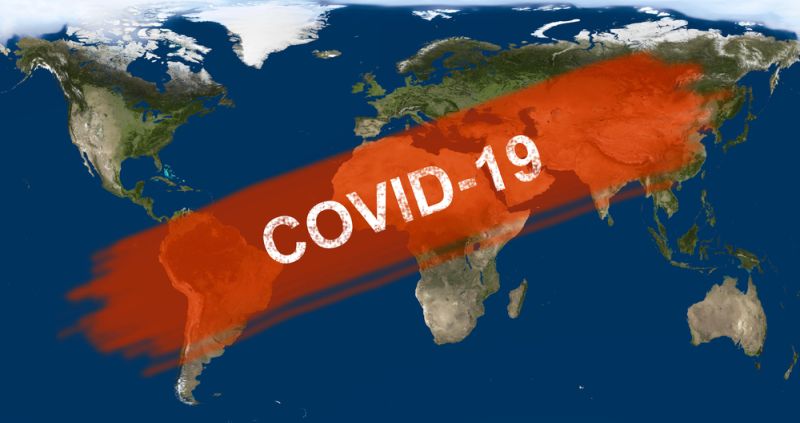 Truck collides with portal, A28 close to Zwolle | Inland 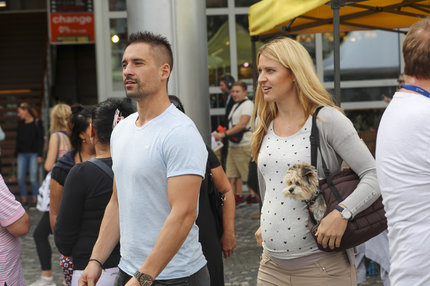 The woes of living with Plekanc? Unfortunately, it is so furnished, says Šafářová