Prepare your pocket, this is the price list for the iPhone 12 & Asus Zenfone 8 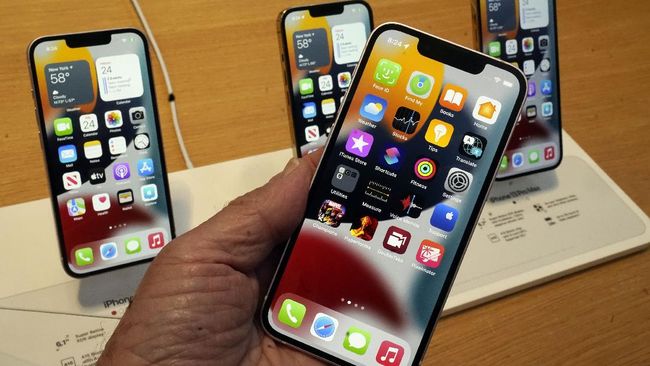 Jakarta, CNBC Indonesia – The Indonesian mobile phone market is back with the arrival of new smart phone products, one of which is from manufacturers Apple and Asus.

Apple recently released the iPhone 13 series. Although there is already a new series, apparently the iPhone 12 series is still being sought after by users in Indonesia. Of course, the price of the previous series has decreased compared to the initial sales.

Reporting from Ibox.co.id, here are the prices for the iPhone 12 series for the October 2021 period.

The uniqueness of the iPhone 12 is the flat design, this makes users remember the designs of the early iPhones.

In addition, the iPhone 12 uses the A14 Bionic chipset from Apple, so users can carry out activities without experiencing lag.

While in the Android phone class, Asus has finally officially released the Zenfone 8 in Indonesia. This smart phone carries a mini body but has fierce specifications with two color variants, namely Obsidian Black and Horizon Black.

For its size, Zenfone 8 presents a tiny dimension. 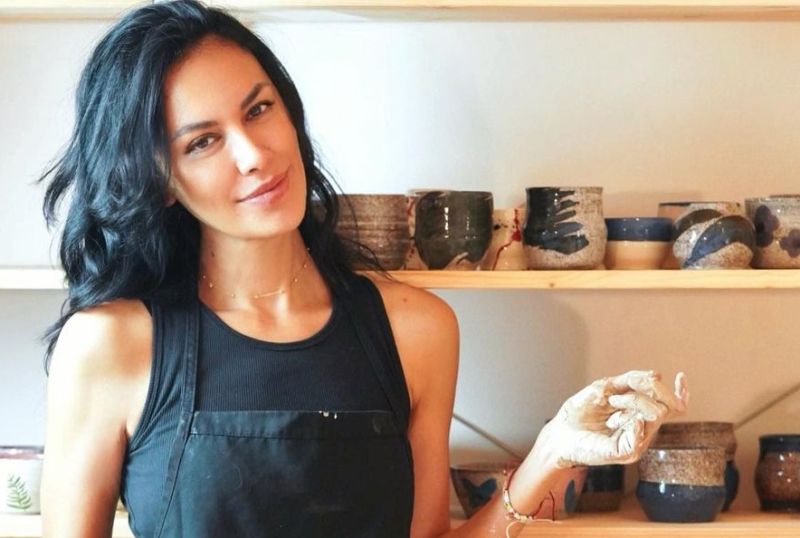 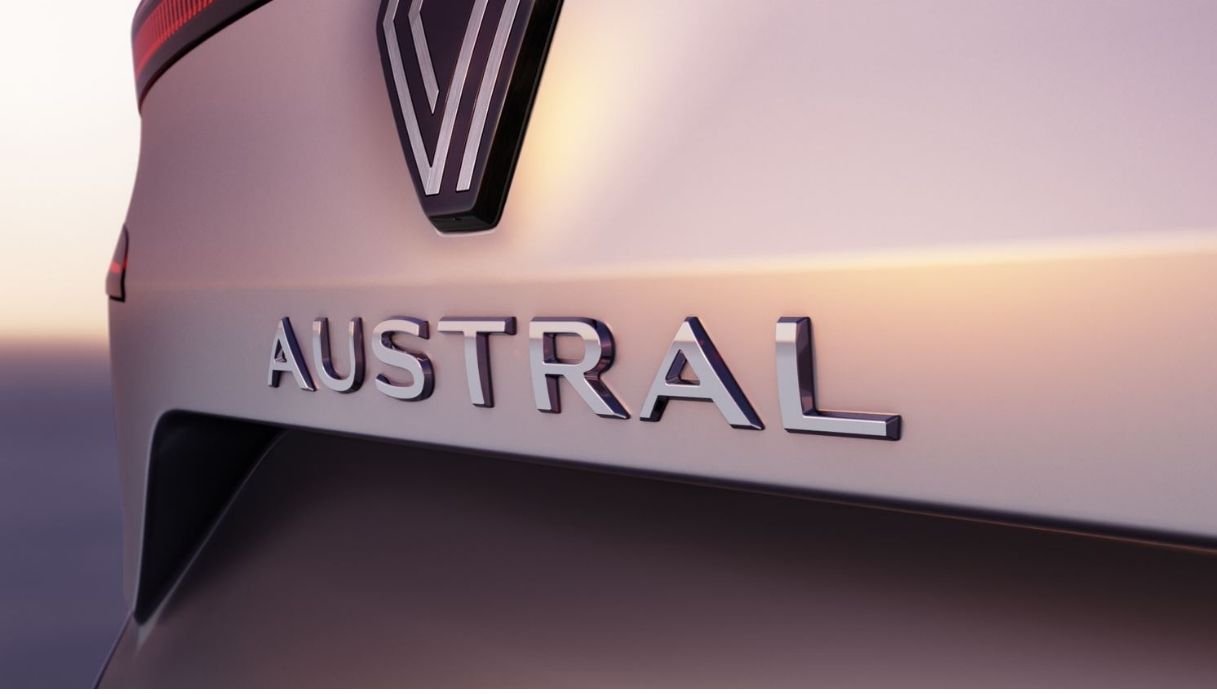 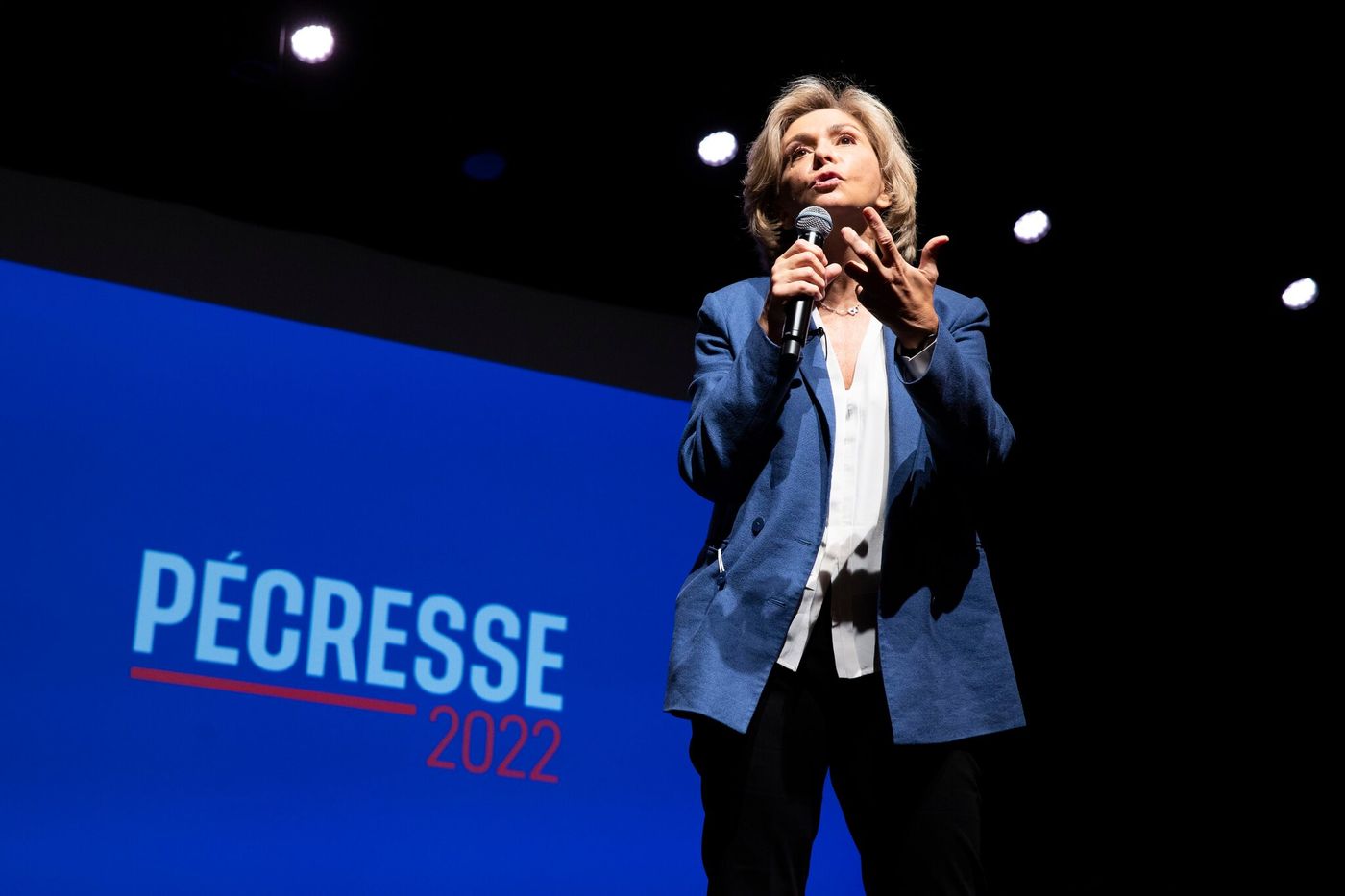