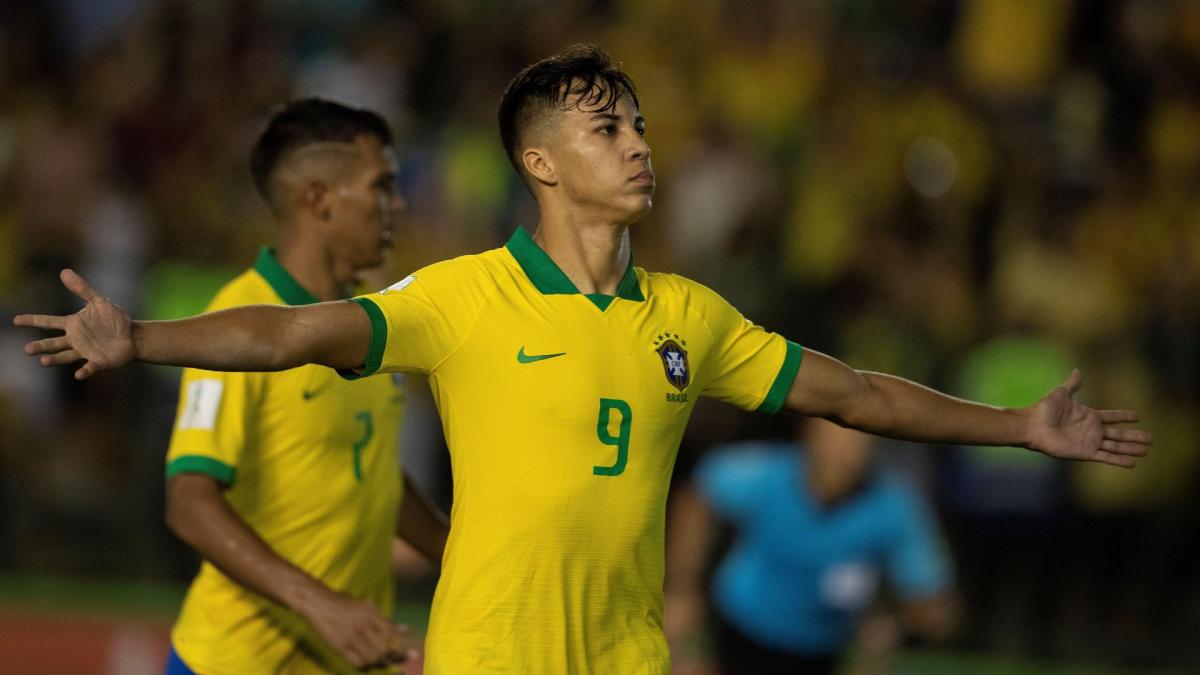 Juventus are apparently working to sign Kaio Jorge this summer. According to ‘Football Italia’, the Bianconeri are offering FC Santos just under two million euros to welcome the striker into their own ranks earlier. As recently reported, the 19-year-old has already signed a preliminary contract in Piedmont.

Kaio Jorge is one of the greatest talents in Brazilian football. His contract with Santos expires at the end of the year, which is why Juventus has already been able to hold specific contract talks with the youngster.