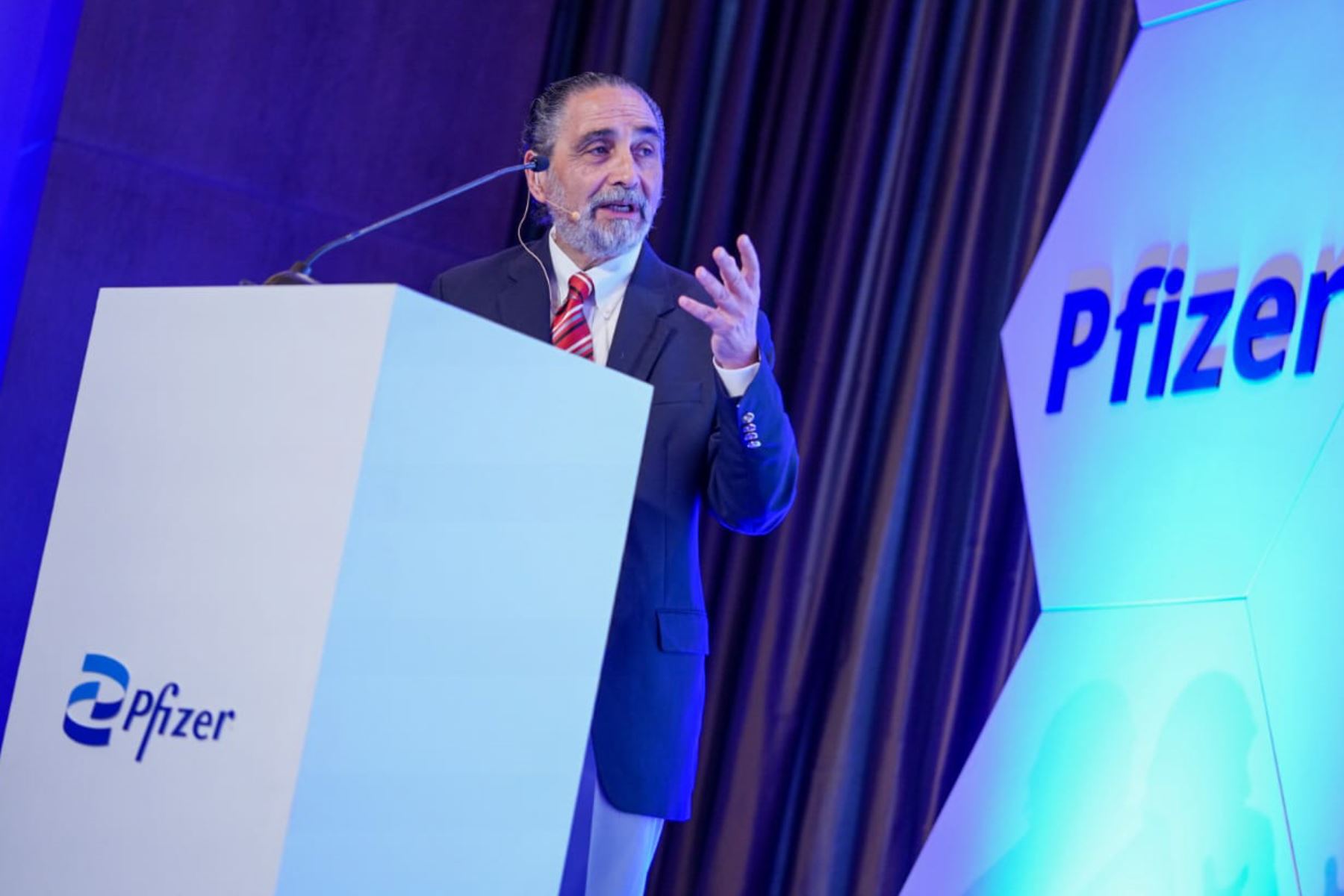 The specialist said that although pneumonia is one of the most frequent complications in vulnerable groups, such as children under 5 and immunocompromised people with co-morbidities, poverty is closely associated with pneumonia.

Socioeconomic factors are important because those living in poverty lack adequate health care. This is why an intense diffusion must be promoted so that health reaches these sectors”, he commented in the seminar The new season of health.

For Ramírez, that children under 5 years of age and immunocompromised people with diabetes-related comorbidities should be vaccinated against pneumococcus and cardiovascular disease in the elderly.

He called obesity a disease, because now is the time to treat it like this due to the growing increase in cases. He also considered that the adults over the age of 65 should be immunized, because they die of pneumococcus because of your immune system, which is slow to respond to disease.

Julio A. Ramírez was responsible for the presentation on pneumococcal prevention and the efficacy of the pneumococcal vaccine, in which he highlighted that vaccines have shown efficacy in preventing disease, and the The 13-valent conjugate has shown a statistical reduction in cases of pneumococcal pneumoniaby almost 75%.

“Although these numbers are significant in preventing pneumococcal disease, there is still much work to be done,” he added.

He recalled that a few years ago specialist opinion would have been inclined to say that PPVS 23 (polysaccharides) were the best, but conjugate vaccines arrived and the situation changed.

Among the conjugate vaccines, the 7valent appeared first, then the 10valent, now on 13 valent, 15 valent and 20 valent. The latter, approved by the FDA in the USA and by the EMA in Europe, is already applied in those countries. Both will arrive in Peru.

Meningococcus is prevented with vaccines

For his part, the Spanish pediatrician and clinical researcher, Federico Martinón-Torres, spoke about the Neisseiria meningiditis bacterium, known as meningococcus, which causes serious and permanent sequelae, and about vaccination as an option to prevent the diseases it produces.

The pediatrician specified it Meningococcus is a bacterium that lives in the nose and/or throat. It is spread through the respiratory tract by coughing or sneezing e causes dangerous diseases such as meningitis.

It also causes sepsis or septicaemia, which produces serious sequelae, such as disabilities due to the amputation of limbs, legs, arms and, sometimes, even gloomy amputations due to the aggressiveness of the bacteria. Also, skin necrosis, due to dissemination of the microorganism.

He indicated that these diseases can occur at any age, but the most vulnerable are infants, children, young people and the elderly.

Although it is not a highly prevalent disease, when it occurs it has a mortality rate that is never less than 10% and, the physical and neurological sequelae, due to the involvement of the brain, are very high.

Regarding the containment of diseases caused by meningococci, he assured that vaccination is the best way to prevent them, for which there are 2 vaccines: A, C, W-135 and Y, which protects against four types of meningococci and is applied in 2 doses, and that of serogroup B, also applied in 2 doses.

The new season of health

The activity saw the participation of renowned international speakers, such as Julio A. Ramírez, Argentinean infectologist, director of the Center of Excellence for Research on Infectious Diseases (CERID) of the University of Louisville, Kentucky.

?? The Higher Institute of Health (@INS_Peru) explains why it is necessary to complete the vaccination schedule against covid-19 https://t.co/igxqCT8kSA

The most vulnerable sector must continue to use the mask correctly, they stress. pic.twitter.com/zvdK8dt6f8 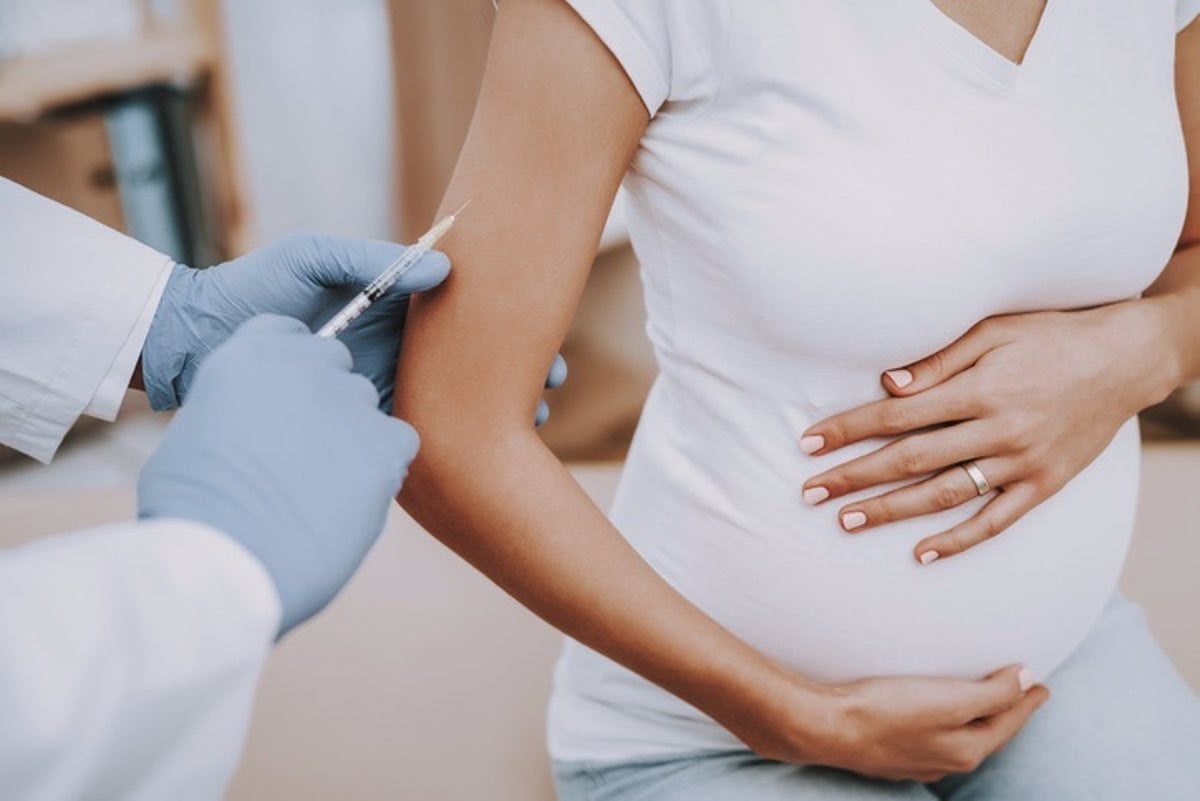 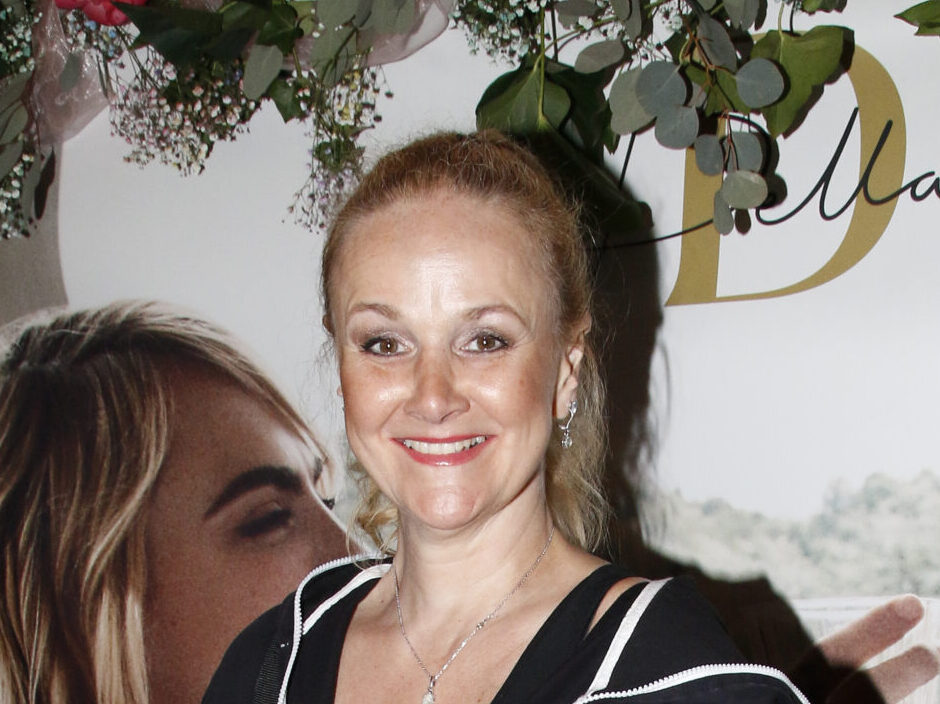 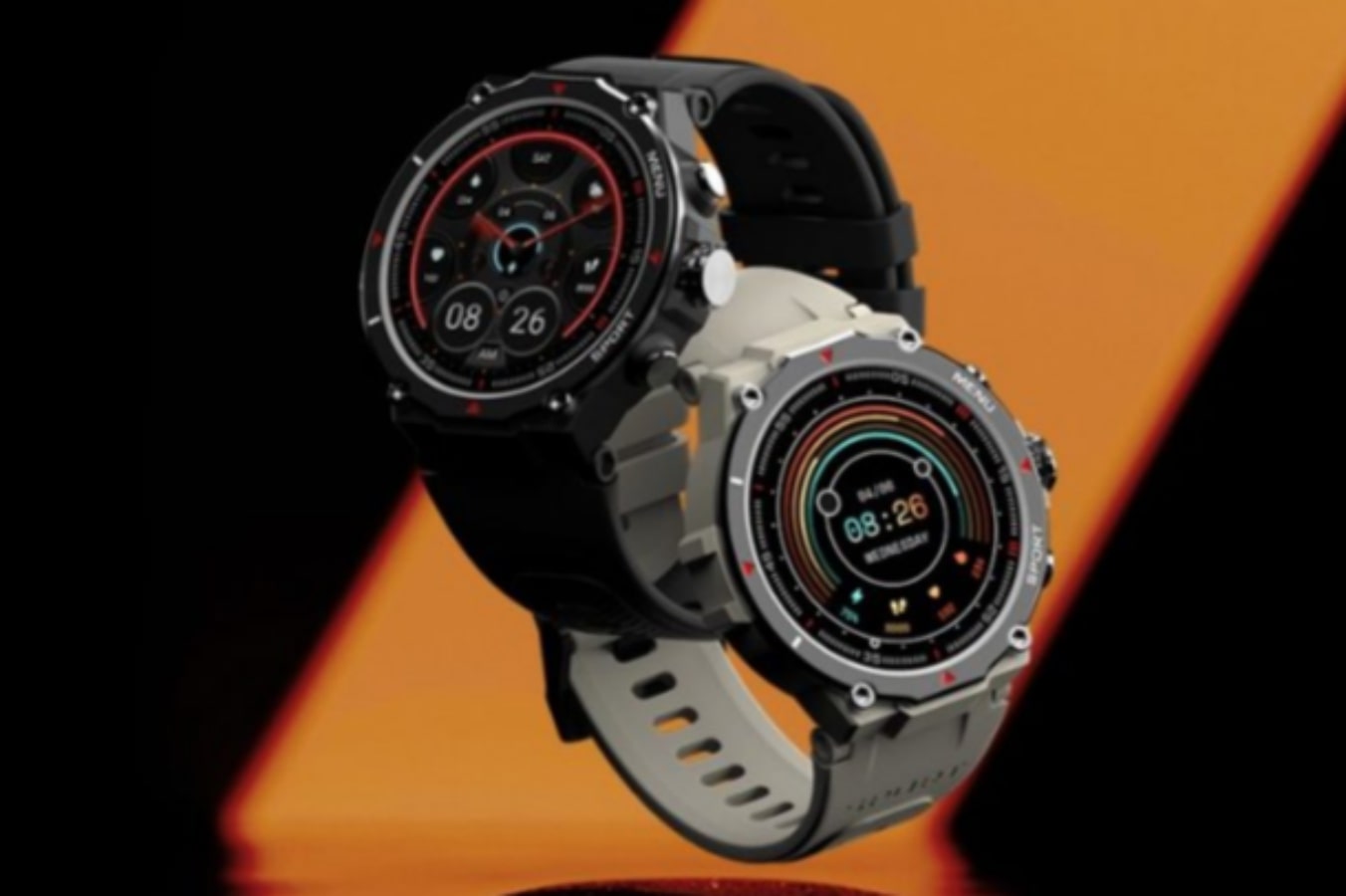 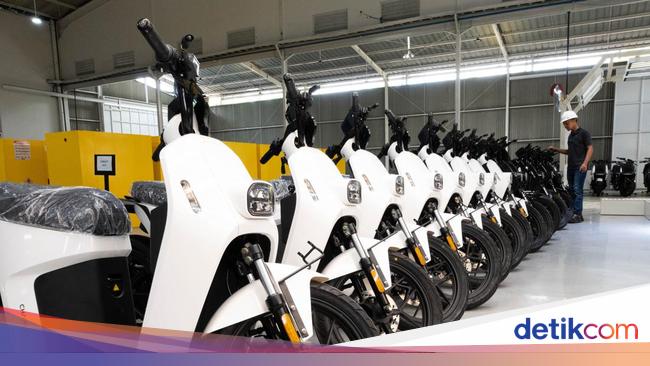 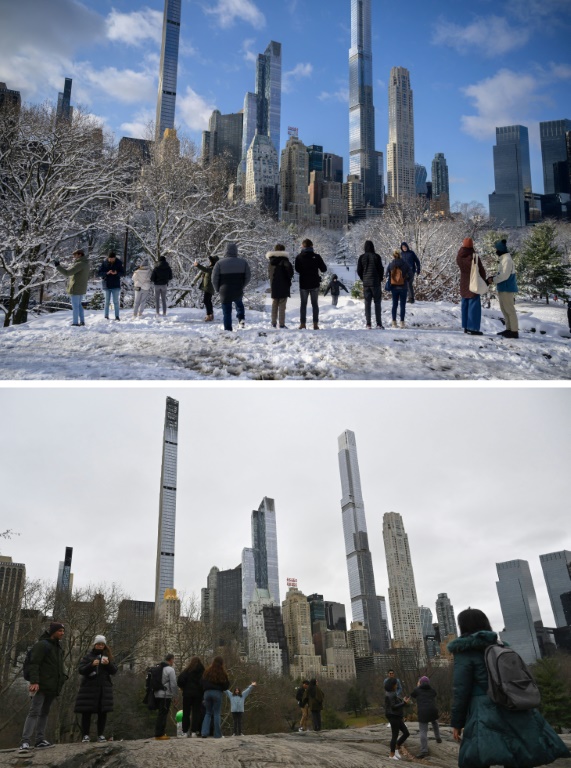 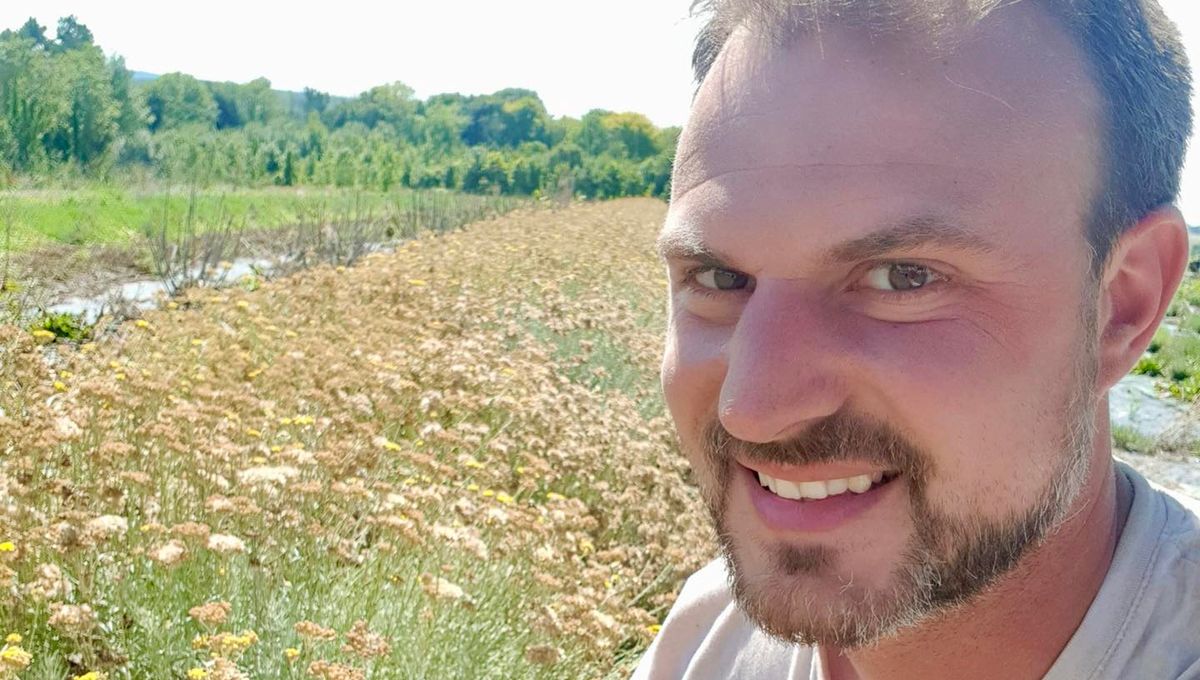 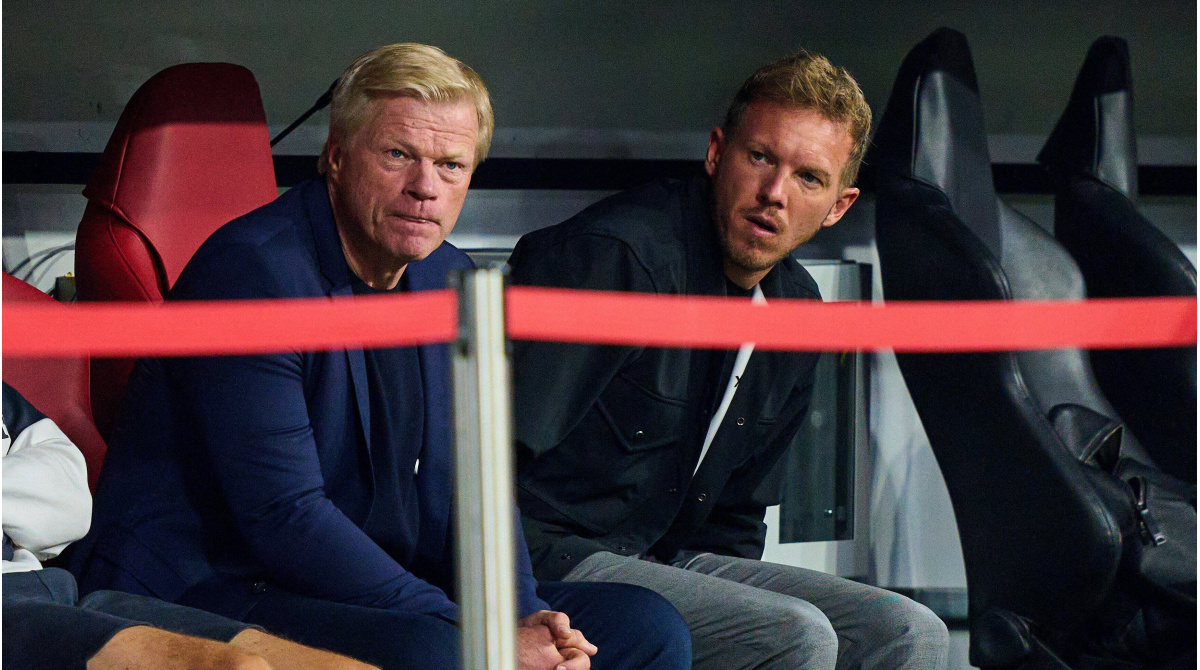 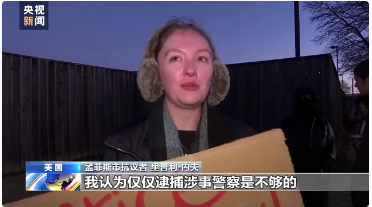