A gigantic asteroid with about 1,8 km in diameter will pass “relatively close” to Earth next Friday (27). But that is no cause for alarm.

The so-called 7335 (1989 JA) poses no threat to us because, according to the Nasathe object will pass at about 10 times the average distance between the Earth and the Moon, at 4 million kilometers.

For scientists, this distance allows them to classify it as a Potentially Hazardous Asteroid (PHA), but as astronomer Pedro Bernardinelli explains, this does not mean that it is a threat to us even in the near future.

“The idea is not to scare, but to draw attention to the object for observers”, explains the specialist.

Bernardinelli, who was responsible for discovering the comet with the largest nucleus ever seen by science, told the g1 that this classification should not be interpreted as something alarmist because we know the orbit of 7335 well and we know, in fact, that it does not represent any danger.

However, emphasizes the researcher, this naming technique is important so that astronomers can understand and precisely measure the orbit of such objects and, in this way, understand the behavior of these celestial bodies for decades.

“The definition of PHA is basically any object that will pass within 0.05 astronomical units (1ua = Earth-Sun distance) of the Earth”, details the scientist, who also holds a doctorate in physics and astronomy at the University of Pennsylvania.

“So it’s kind of a way of saying that this is an object worth measuring to be able to do that kind of thing.”

The director of the CNEOS program at NASA admits that, in fact, it might seem confusing for many people to categorize this asteroid as “potentially dangerous” but highlights one reason: “We assigned this official label because this asteroid’s orbit approaches ‘close’ to Earth’s orbit (less than 20 times the distance of the Moon). So this is ‘close’ for an asteroid.”

However, the expert explains that the two orbits do not currently intersect, but that over many hundreds or even thousands of years it is “conceivable” that the orbit of this asteroid could evolve to cross that of Earth.

“Which makes it potentially dangerous in the long term. But to repeat, there is no chance of impacting Earth for at least the next century,” he adds.

According to CNEOS, this asteroid that is approaching on May 27 will be the largest that will pass Earth in 2022, but astronomers have been following it for more than 30 years, and they are well aware of its orbital path, as well as that of several others. Near Earth Asteroids (NEO).

NEOs are objects that have orbits that pass close to Earth. Bernardinelli explains that they are classified as follows, in a dynamic way, according to the average behavior of their orbits:

See the illustration below to understand better.

Types of asteroids and comets near Earth. — Photo: CNEOS/JPL/NASA

A Nasa studies the orbit of these bodies in depth to precisely predict approximations and impact probabilities. In 2021, the agency even launched the DART mission, to test human technological potential against an asteroid that could enter Earth in the future.

According to the US space agency, about 100 tons of “interplanetary material” fall on the Earth’s surface every day, but most of these objects are tiny particles of dust that are released by comets (comets are usually made of ice and dust, unlike asteroids, which are rocky).

About 7335, which is traveling at about 13,000 km/h, we won’t be able to see it with the naked eye either, but a photo of the rocky object was captured by the Virtual Telescope Project.

To be able to see it with the naked eye, Bernardinelli explains that the celestial body would need to be much closer (or much larger).

“[Para isso]the object is too small, (un)fortunately!”, he says. 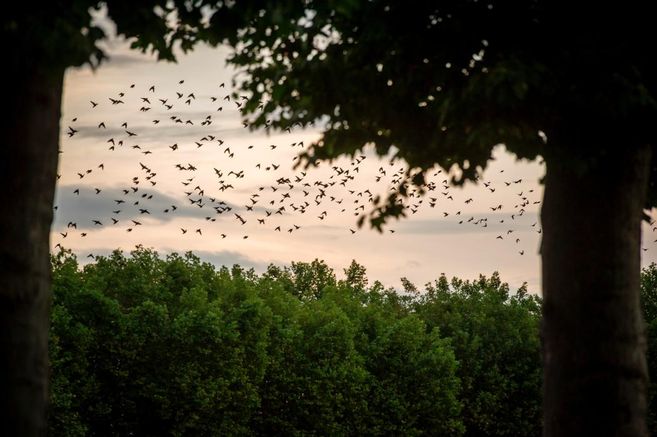 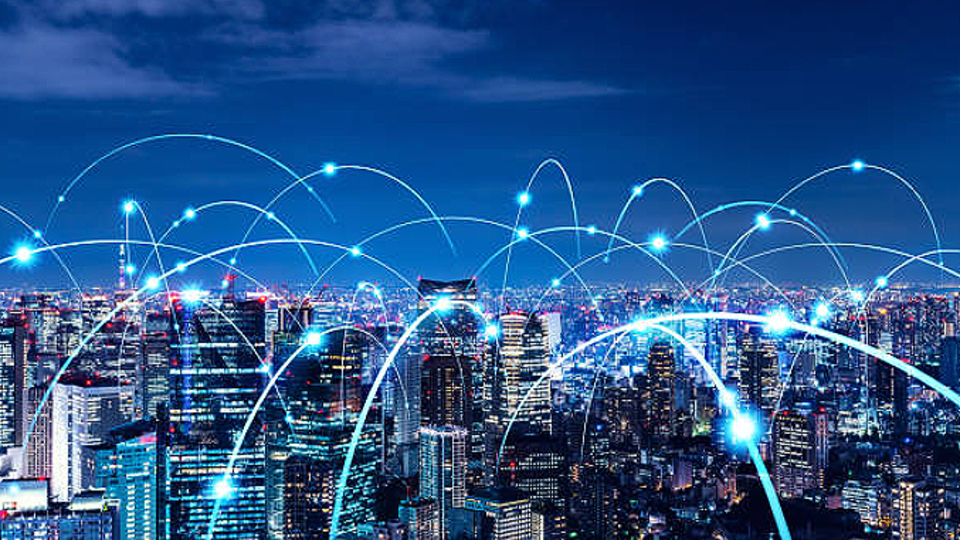 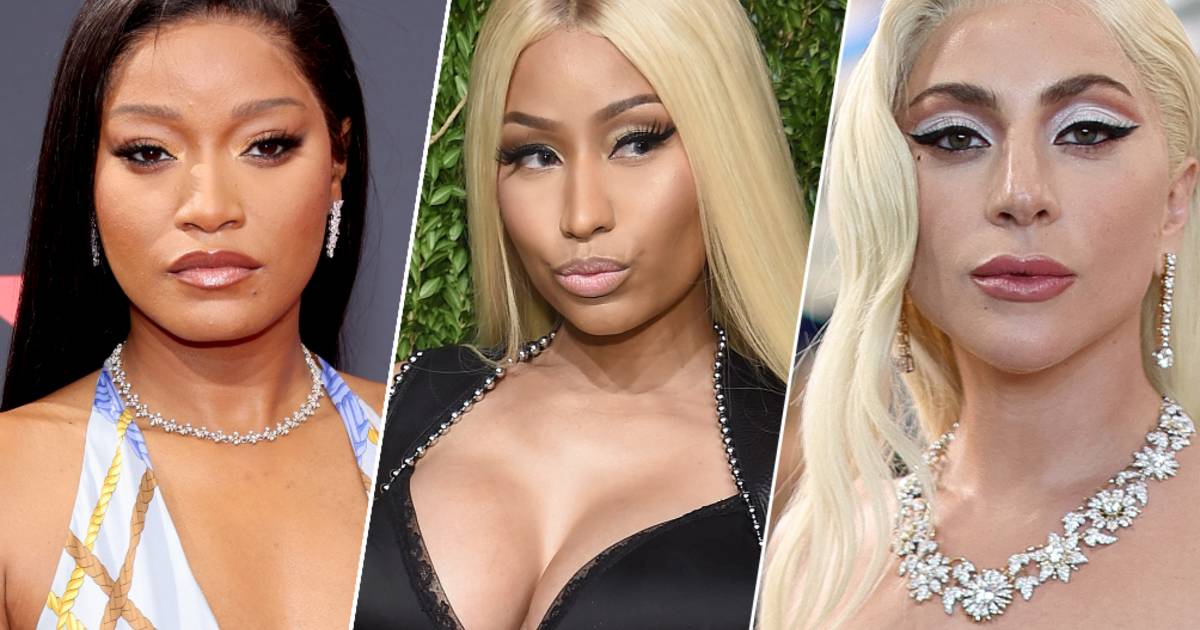 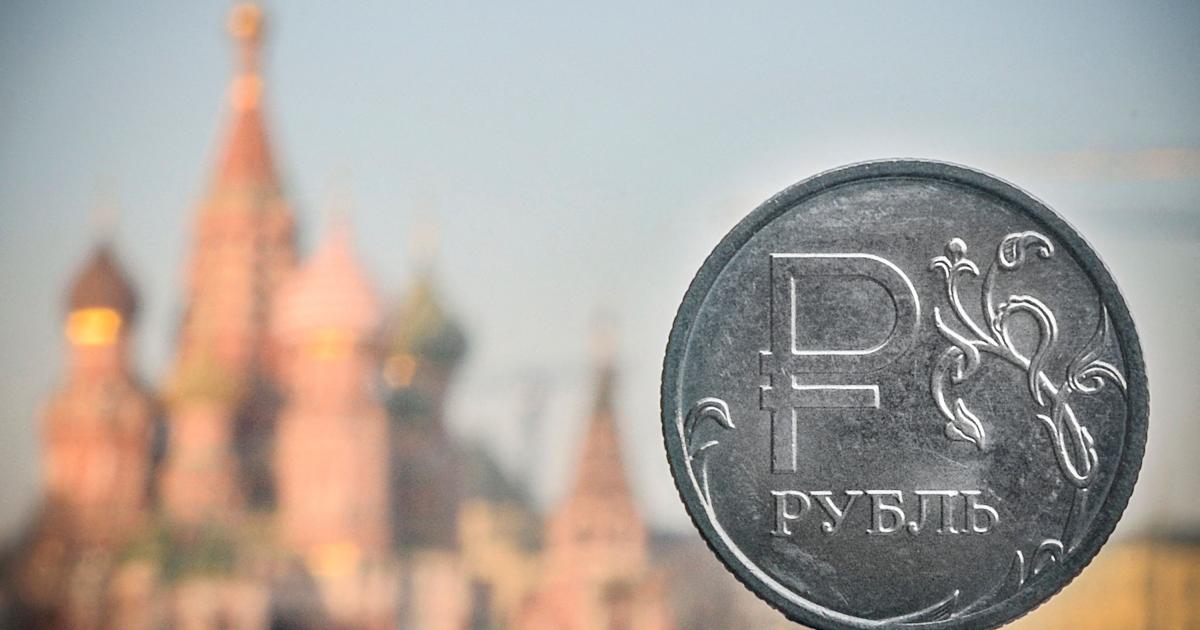