Portugal wins and passes to the round of 16, defeating Uruguay 2-0.

90’+9′ – Bruno Fernandes nearly scores a hat-trick: save and post

A great reflex from Rochet and the post prevented Bruno Fernandes from signing the hat-trick.

Bruno Fernades ends the game from the penalty spot, displacing Rochet. Gimenez’s handball is reviewed by the referee at the Var and punished with a penalty. Portugal up 2-0, match closed.

Vina della Roma is also on the field for the last few minutes, Olivera makes room for him.

Triple change in Portugal: CR7, Joao Felix and Carvalho out, Goncalo Ramos, Nunes and Palhinha in.

Uruguay again, this time with Suarez who in the area, after the free kick, kicks on the outside of the net giving the illusion of a goal.

As soon as Maxi Gomez came on he hit the post and gave Portugal the creeps. The 1-0 resists.

Changes also in Uruguay: Cavani and Nunez leave, in their place Suarez and Maxi Gomez.

Space for Leao who enters in place of Ruben Neves.

There was no certainty that Ronaldo had really touched Bruno Fernandes’ cross with his head, and in fact Fifa took away the goal from CR7 and gave it to Bruno Fernandes.

Weak shot by Nunez, the Liverpool forward, who shoots from outside the box: the shot turns into a pass for Diogo Costa.

Cristiano Ronaldo breaks the balance and signs his 119th goal for Portugal: Bruno Fernandes’ cross is perfect for CR7’s cut, who breaks off and touches just enough with his head to beat Rochet.

The game is stopped for a pitch invasion (the invader shows the T-shirt with the inscription “Save Ukraine” and leaves a rainbow flag on the pitch). When Joao Felix recovers, he has the opportunity to unlock the game, but his left-footed ends up on the outside of the net.

Off to the second half, we start again without changes.

No goals in the first 45 minutes, it was 0-0 at half-time between Portugal and Uruguay. Bentancur had the most tempting opportunity who went close to taking the lead with a great play, but was blocked by Diogo Costa’s save.

Third yellow card of the match, yellow also for Olivera who prevents Bruno Fernandes from beating the free kick.

42′ – Ko Nuno Mendes, perhaps the World Cup is over

Nuno Mendes stops and lies down on the ground with his hands on his face, for him a muscle problem which forces him to be replaced, Raphael Guerreiro comes on. The PSG full-back may have ended his World Cup here, the injury seems serious.

Yellow card for Ruben Neves, who spends the foul to stop Varela.

Bentancur recovers the ball in midfield and starts centrally in progression towards the goal, then dribbles and passes between Carvalho and Ruben Dias, but in front of Diogo Costa he has his shot saved. What an occasion!

Lots of ball possession from Portugal but they can’t break through. Uruguay waits, compacts and tries to restart.

Pestone of the former Juve midfielder on Ruben Dias, gets the yellow card, the first of the match.

The first attempt is by Olivera, Napoli full-back, who tries from outside without precision. On the other hand, Ronaldo puts on a show by offering a golden ball with his shoulder to Carvalho, who kicks high on the fly.

After the national anthems, the game begins: first ball played by Uruguay.

Bruno Fernandes in the lead

Bruno Fernandes created more chances than any other Portugal player in the win against Ghana, becoming the second Portuguese player to provide two assists in a single World Cup match after José Torres against Brazil in 1966.

Cavani and Suarez chasing the record

Both Edinson Cavani and Luis Suarez scored for Uruguay at the 2010, 2014 and 2018 World Cups and both could become the first player for this national team to score in four different editions of the tournament.

This is the second meeting at the World Cup between Portugal and Uruguay, with the South Americans having eliminated Portugal in 2018 in Russia.

After a 3-2 win against Ghana, Portugal are looking to win their first two group stage matches for the third time at the World Cup. He has already done so in 1966 and 2006, then reaching the semi-finals in both editions.

Uruguay have won four of their last five World Cup matches against European internationals (including a 2-1 win over Portugal), but lost to France in the most recent one. Prior to this run, they had won just two of their previous 25 such games (D8, L15). 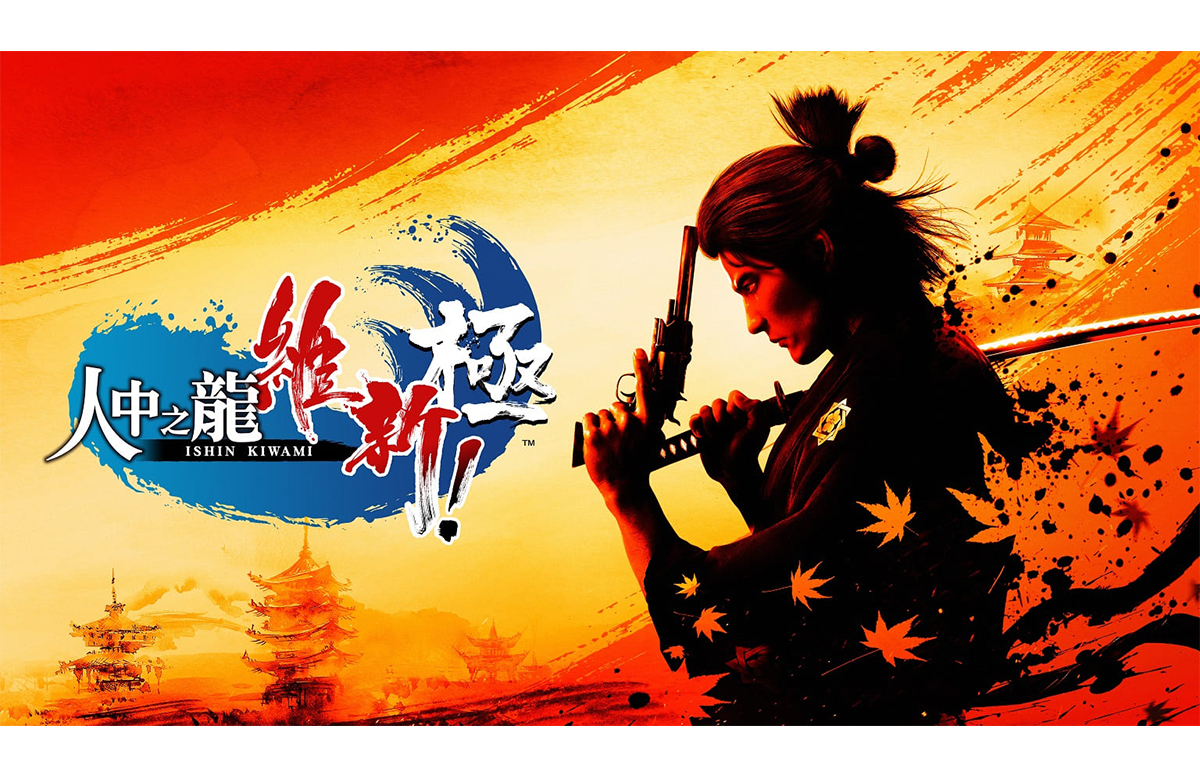 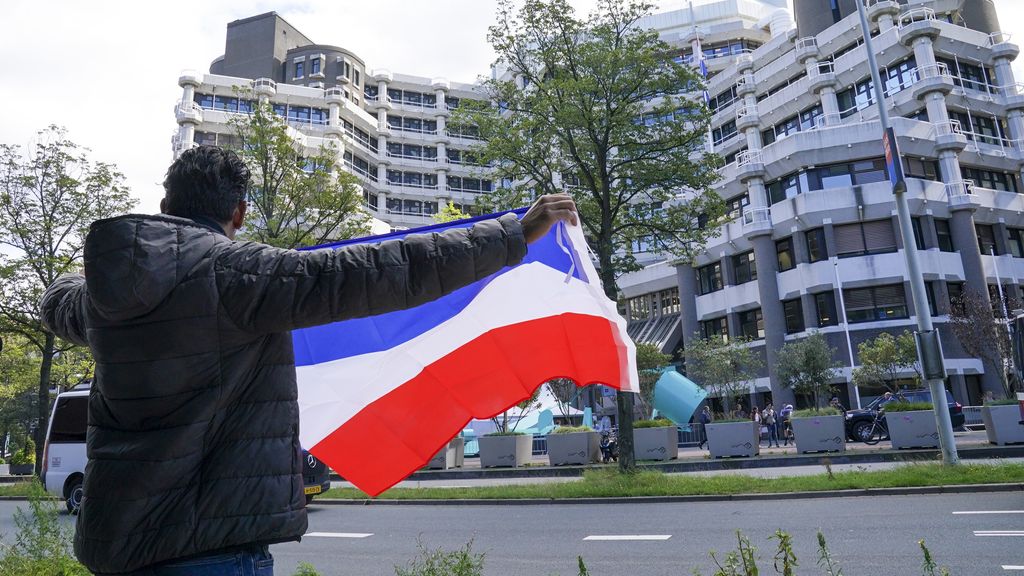 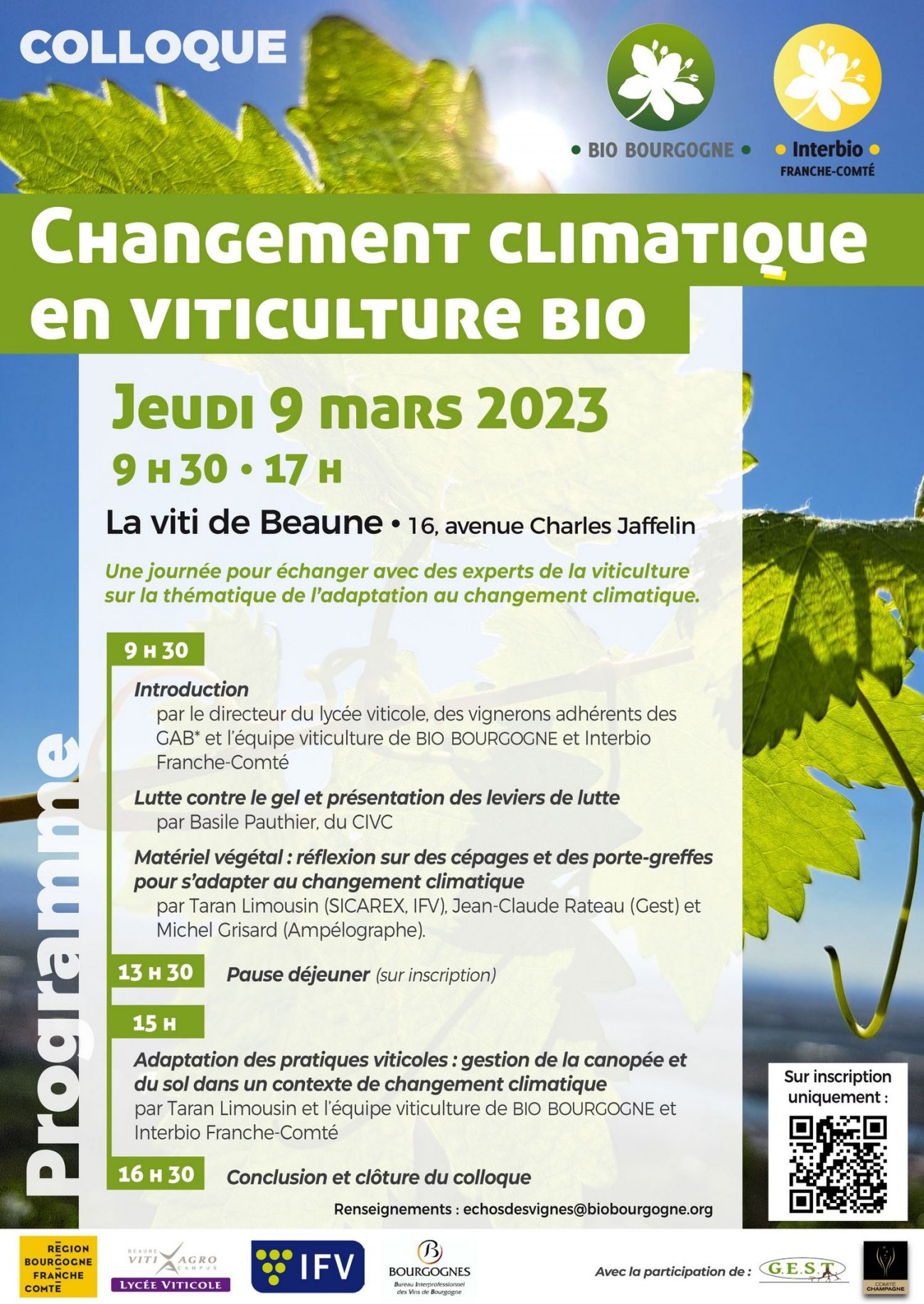 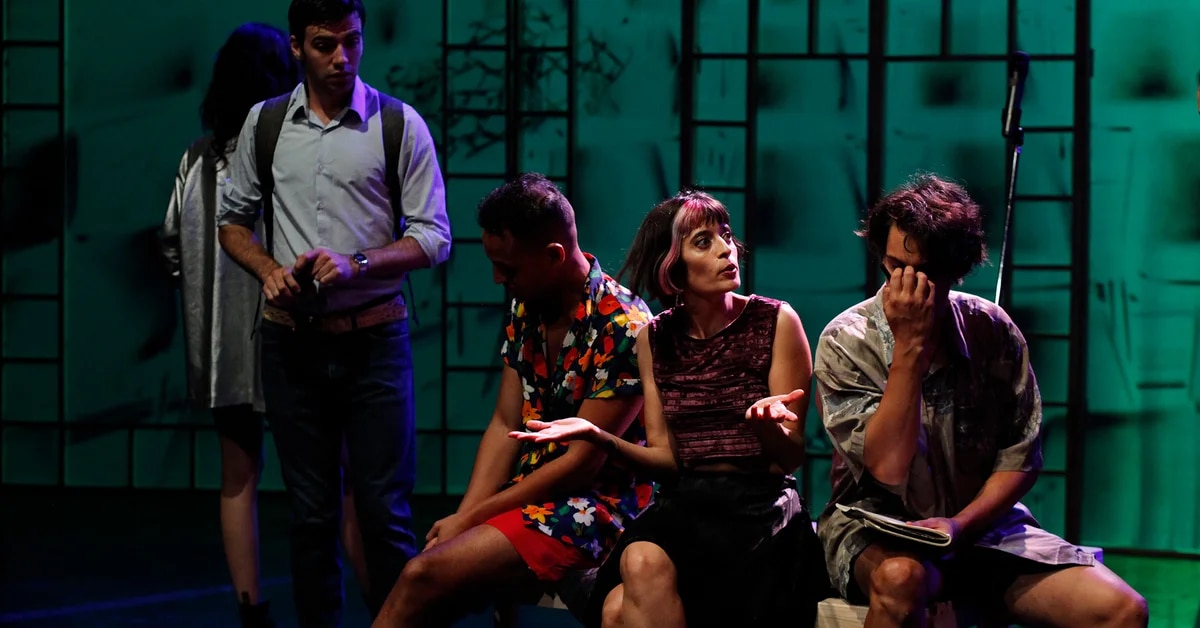 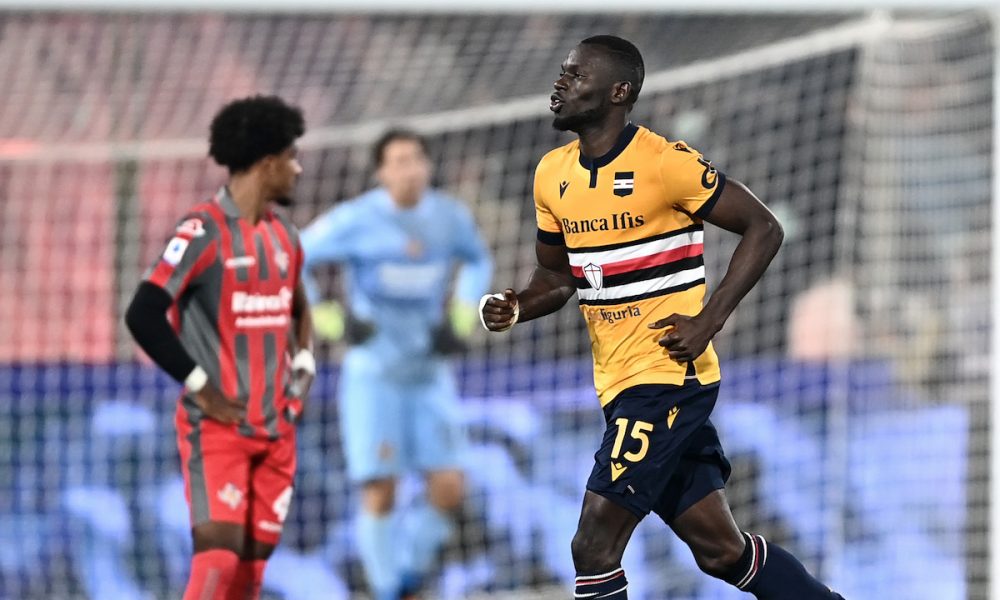