On Monday Roma started their training camp in Portugal – in the Algarve region – and tonight they will play their first friendly match in Lusitanian soil against Porto, the first real test against a team of a certain caliber, which will start the Portuguese championship next week.

As usual, Vocegiallorossa.it will provide you with the direct text of the challenge, as well as accompany you with pre and post match interviews.

90’+6 – Triple whistle: the friendly between Porto and Roma ends in a draw.

90′ – There will be six minutes of recovery.

89′ – Change for Roma: Kumbulla takes the place of Pellegrini.

88′ – Porto’s equalizer arrives with a low shot from the line of Ferreira’s penalty area, Rui Patricio can do nothing.

80′ – Nice closure by Ibanez in a slide to intercept a pass by Taremi aimed at Otavio.

77′ – Otavio escapes on the left wing and enters the area his cross is closed by Mancini.

72′ – Corner kick for Roma to find Smalling who acts as a tower by putting the ball in the middle, puts out the defense of Porto with the ball that comes from the parts of El Shaarawy who, on the fly, kicks out.

69′ – For Roma: Mkhitaryan, Zaniolo and Calafiori leave, Perez, El Shaarawy and Ibanez enter who will occupy the role of left-back, as done in Trieste.

64′ – Brawl on the pitch involving all the players on the pitch and the benches of both teams. All caused by a very hard intervention by Pepe against Mkhitaryan who reacts by hitting the opponent.

57′ – GOAL OF ROME! Zaniolo goes from the flag, his cross finds Mancini’s head who bags behind Costa for the advantage of Roma.

56′ – Nice shot from distance by Diawara, Diogo Costa rejects for a corner.

53′ – Dzeko’s mistake only in front of the opposing goalkeeper: the Bosnian, found by a pass from Mkhitaryan, stops with the right and pulls with his right, the ball out slightly.

52′ – Corner kick taken by Sergio Oliveira who is knocked out by Mkhitaryan.

50‘- Calafiori is often sought in speed with the openings from the rear: Mancini widens to find the yellow and red number 61 who is put down by an opponent.

45′ – Changes at home Rome: Darboe leaves the pitch in Villar.

45’+1 – Nice opening from Mancini’s defense to seek the shot on the wing of a solitary Calafiori, but for the referee it is offside.

45′ – Scrum in the Roma area: Otavio’s soft cross inside the area, Rui Patricio rejects with Sergio Oliveira who fails to make the tap-in, then a foul is whistled in attack.

42‘- Miracle of Rui Patricio on Otavio’s header, good at turning into goal a cross from a free-kick from Oliveria’s right. The Roma goalkeeper saves the result.

37′ – Nice launch from the back of Diawara to look for Mkhitaryan, the Armenian puts the ball down well but is signaled off-side.

34′ – Push by Dzeko on Bruno Costa, free kick for Porto in the midfield circle.

27′ – On the penalty in motion by Taremi comes a great save by Rui Patricio: the greatest chance of the match, for now.

19‘- Calafiori misses a pass giving Porto an opportunity, good Mancini to close on the incursion of Taremi.

10′ – Parade by Rui Patricio on Martinez’s low shot to cross.

8′ – From the fate of a free-kick from the edge, Sergio Olivera’s razor is rejected by Rui Patricio, then Calafiori sweeps.

7′ – Free kick from the right for Porto, but Sergio Oliveira’s serve is put out by the Giallorossi defense.

4′ – First chance for Porto: Pepê enters the area, but his shot is blocked by Smalling.

19:57 – As can be seen from the video shown on the Porto Twitter profile, the sprinklers are in action on the lawn of the Estadio Municipal da Bela Vista. 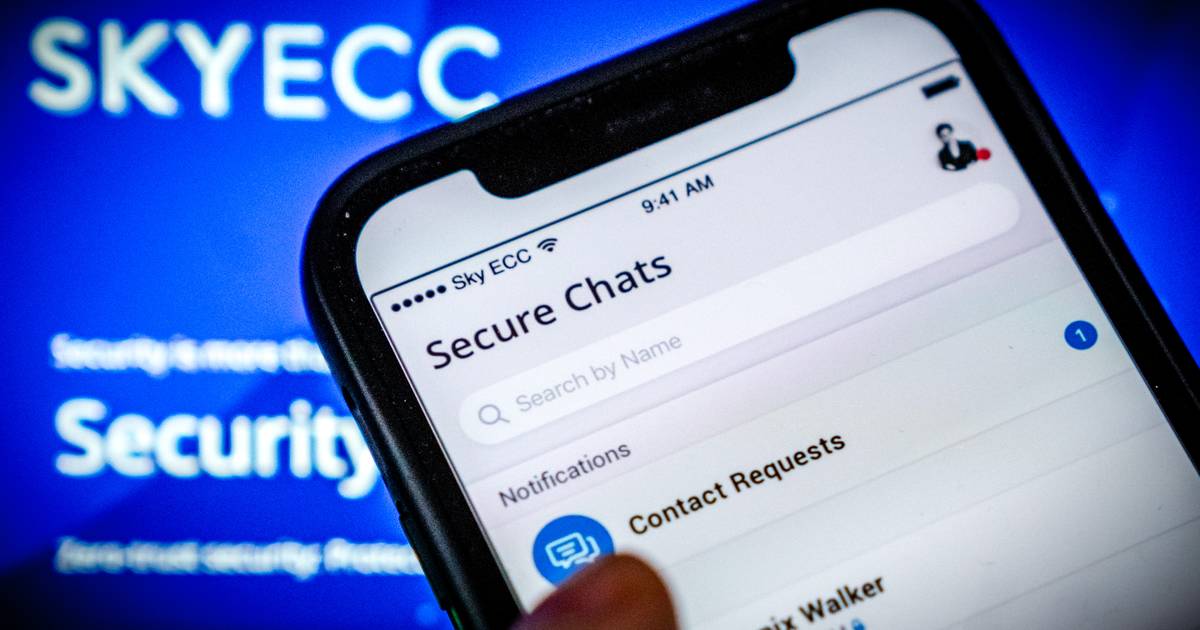 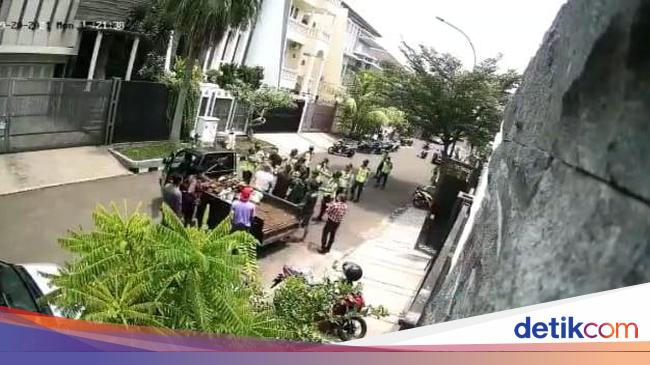 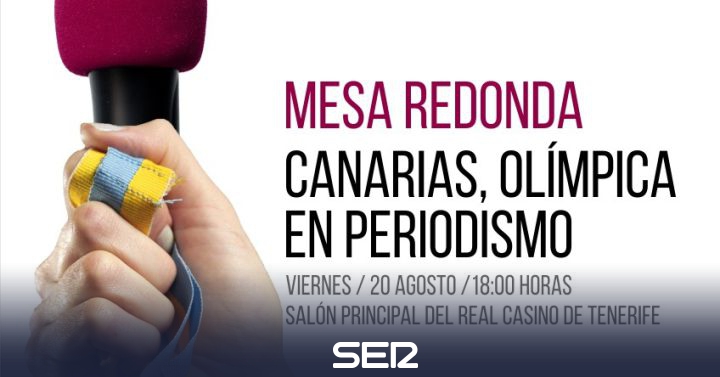