In the first eight months of 2021 in Russia, the natural population decline – the excess of the number of deaths over the number of births – increased by 71.6% compared to January-August 2020 and amounted to 595.3 thousand people against 346.9 thousand people a year earlier … On Friday, October 8, reports Interfax with reference to Rosstat data.

According to Rosstat, the resident population of the Russian Federation as of August 1, 2021 was 145.8 million people.

Recall that in 2021 in Ukraine fertility rates reach their lowest levels over the past 30 years. The last time the population growth was observed in Ukraine back in the days of the USSR – in 1990, since then it has only been decreasing. 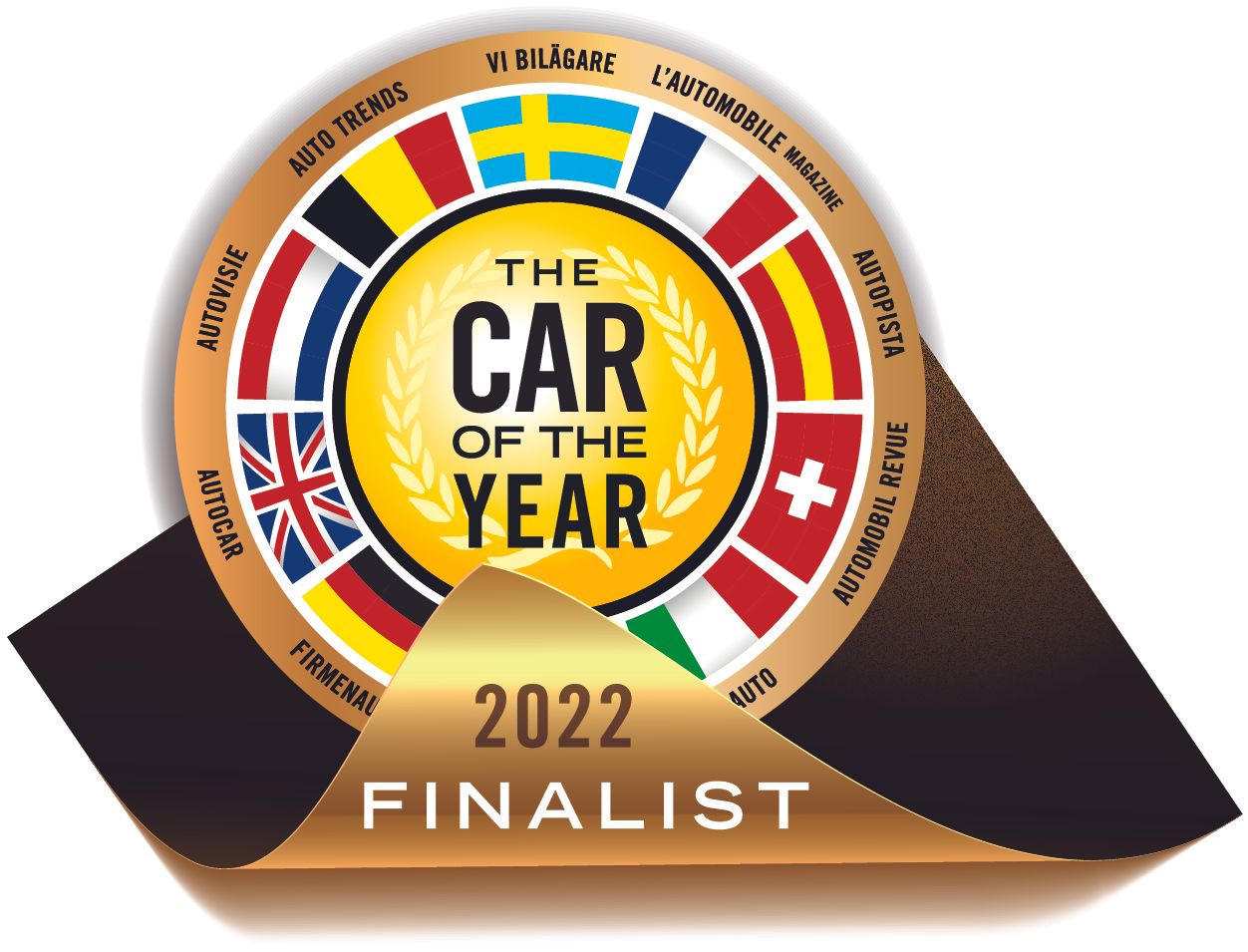 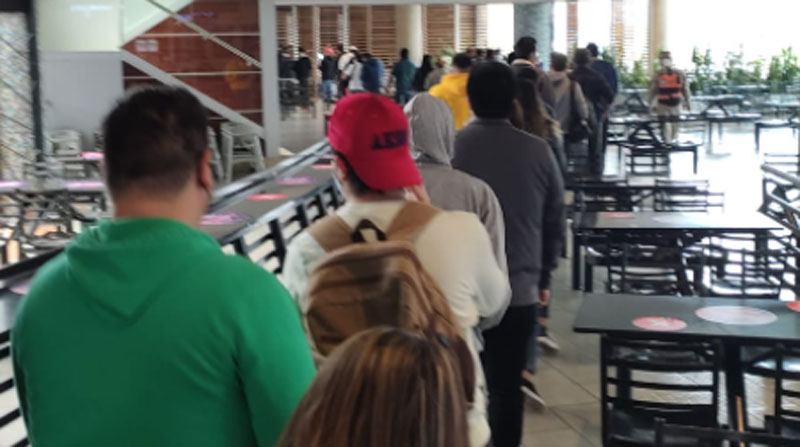 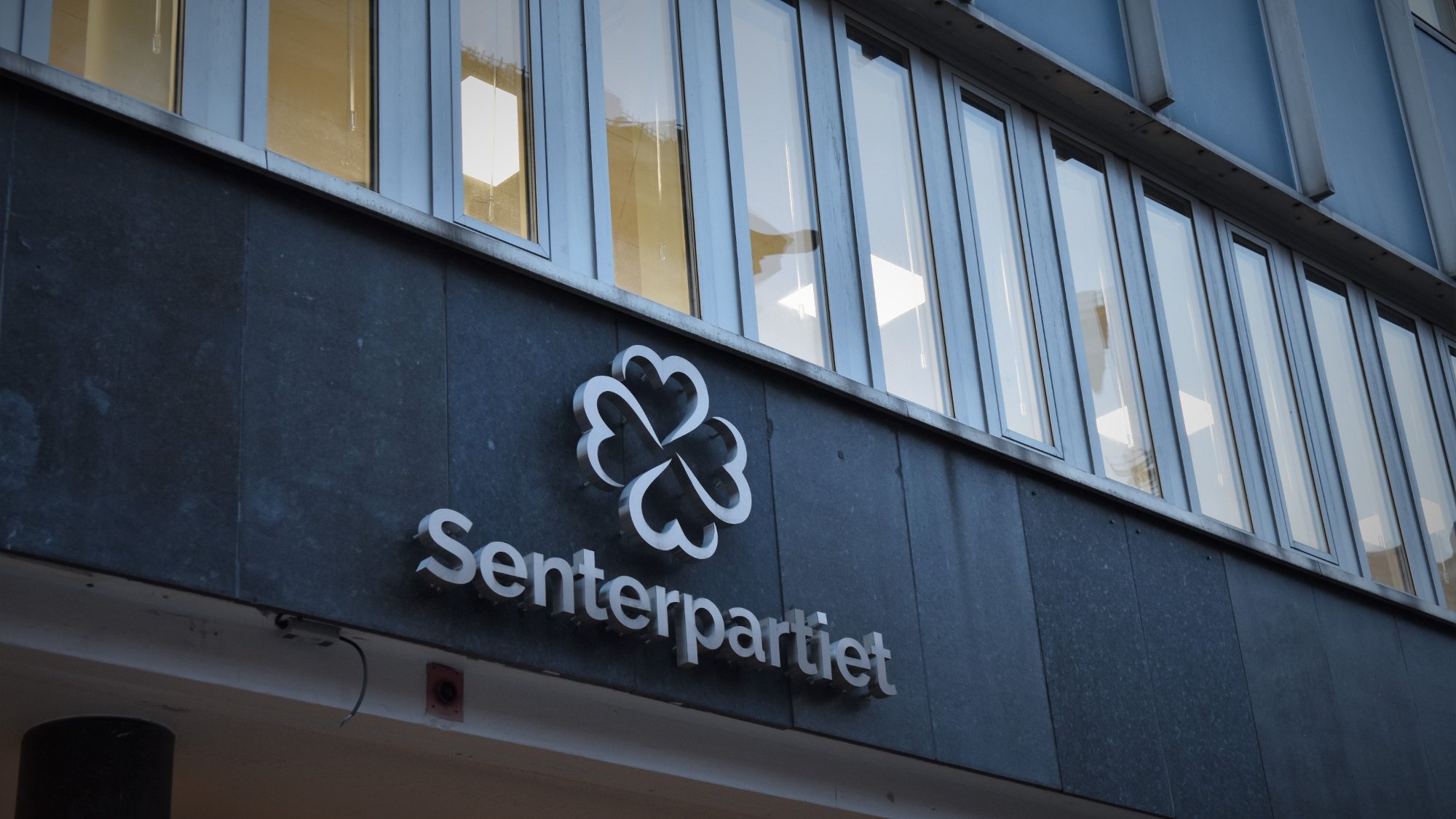 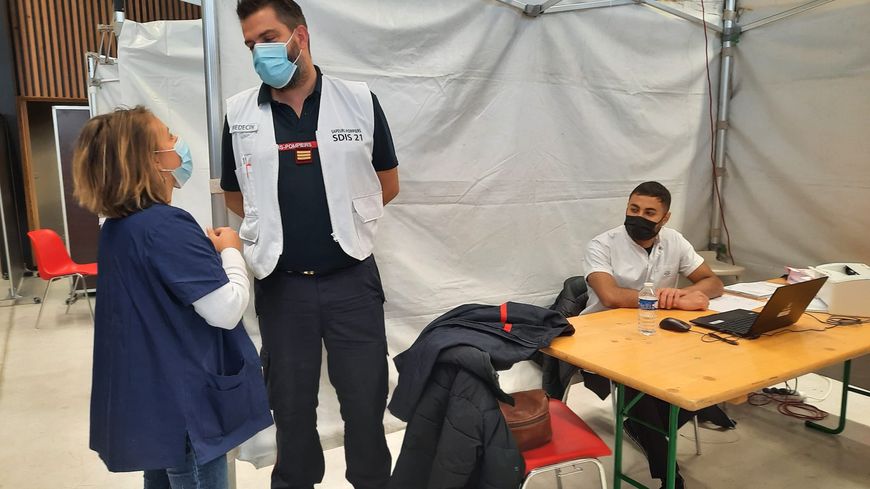