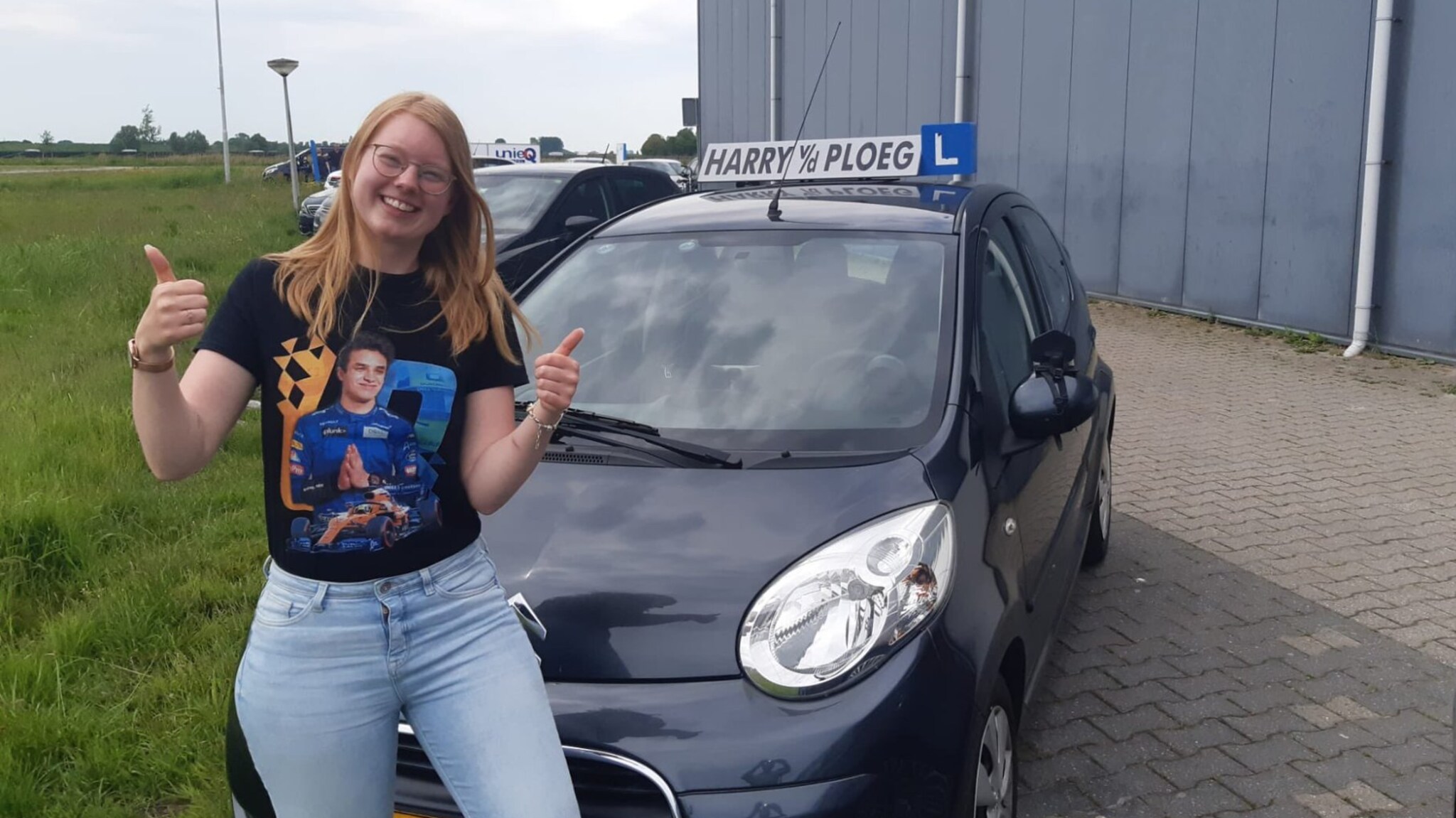 This is what Danique (23) from Dokkum tells RTL Nieuws. You are one of more than 6,000 people who this year obtained the so-called B license code 78, a license for an automatic car. “Before, I had a lot of lessons on a change of car. It went slowly, but in itself well. I made progress.”

Until he had to take the highway. “I had to insert, subtract, mirror, direct and change gears. I couldn’t do it all at once.”

Danique had already had at least 40 driving lessons, but made no further progress. “My driving test date was already set and we just couldn’t reschedule due to the long queues. So my instructor suggested I get an automatic driving license.”

A ‘relief’, Danique calls it. “Back then I was taking two lessons a week and it went very fast. I took control of the car and trusted it again. I passed the exam in one go.”

Why didn’t he get his automatic driving license right away? “I think there is some kind of taboo, I always thought it was for older people or people who are not good at it. Less good drivers drive an automatic gearbox, I thought.”

But now he sees it completely differently. “In ten years there will be no more cars with gears, so why complicate things for you?”

The CBR also notes that the average age of drivers opting for automatic transmission is slowly decreasing. “This suggests that the target group is shifting towards the ‘more regular’ driver who has an average of around 20 years,” a spokesperson said.

The graph below shows that the percentage of automatic driving tests is increasing every year.

There is also a significant increase in demand for driving lessons on automatic cars at Rijschool Kennedy in Amsterdam. They have a vending machine between the school cars. “We are fully booked for the next few weeks. If anyone wants to come to classes with an automatic car now, he won’t be able to attend until November,” says driving school owner Christiaan Lange.

Driving school began years ago with driving lessons in an automatic car. “At that time, it was mainly the less talented who got their driving licenses in the car. It was still kind of taboo. They even made fun of you when you drove an automatic.”

The fact that automatic transmissions have been scorned for a long time is partly due to the fact that these cars were less economical and slower than manual transmission cars. In new automatic cars this is no longer the case.

It is expected that many more people will opt for a vending machine in the future. “The prices of driving lessons will continue to rise in the near future due to the price of gasoline. So you will see that more and more driving schools will switch to electric, and therefore automatic.”

According to Alvares, an automatic driving license is often much cheaper. “It takes an average of 10 to 12 driving lessons to learn how to mate and change. If you skip it, you can get your license much faster and therefore cheaper.” 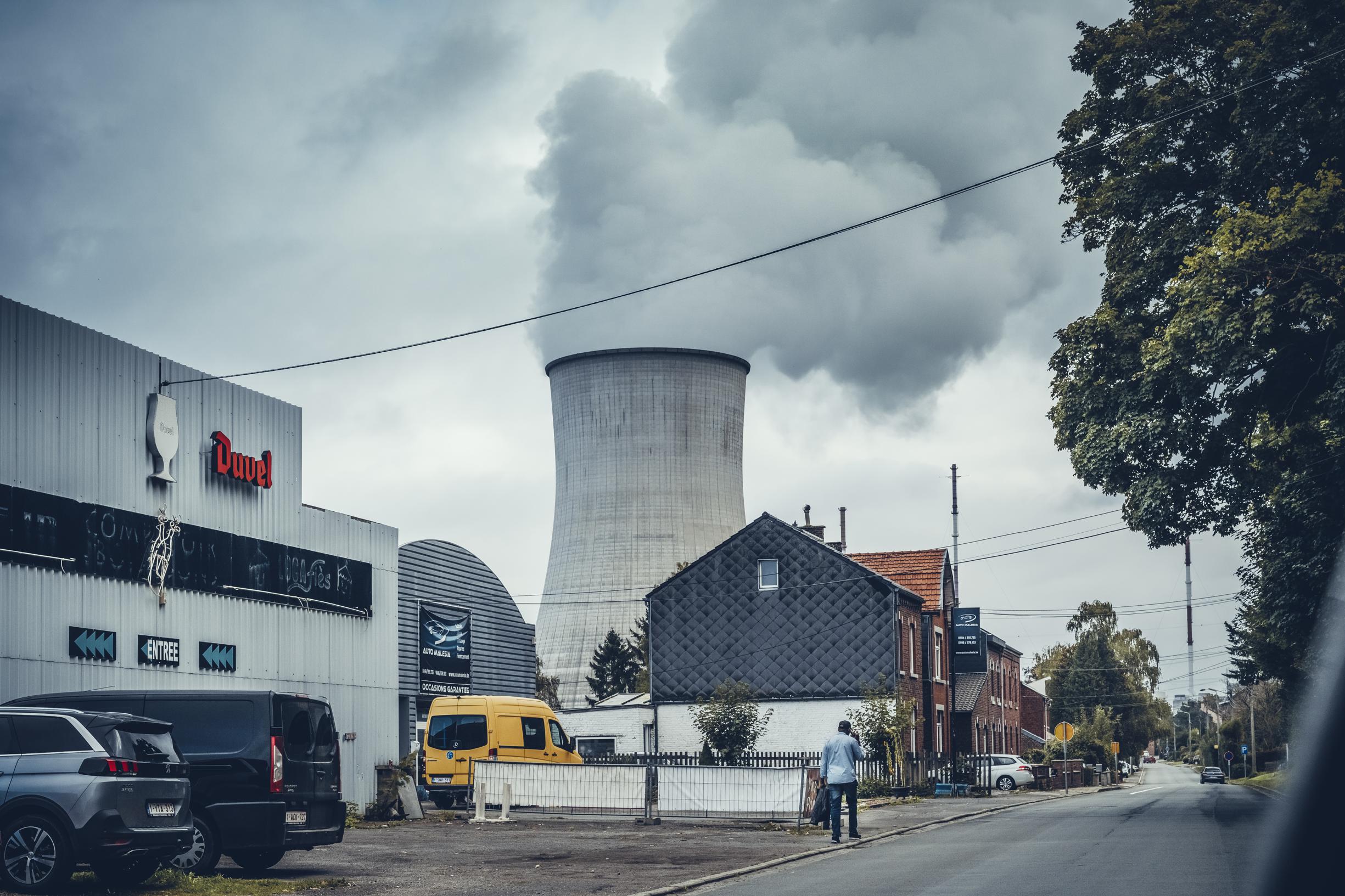 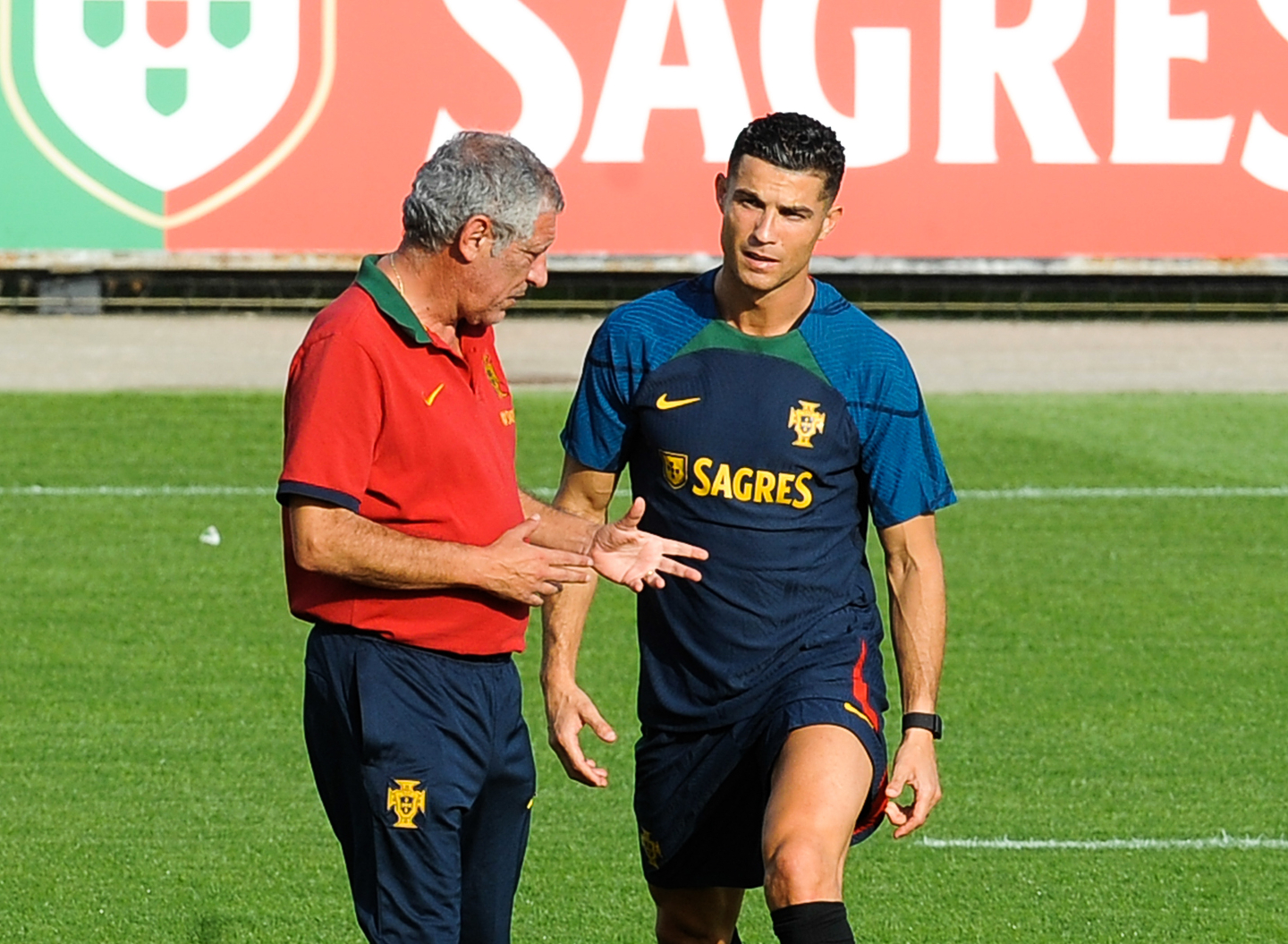 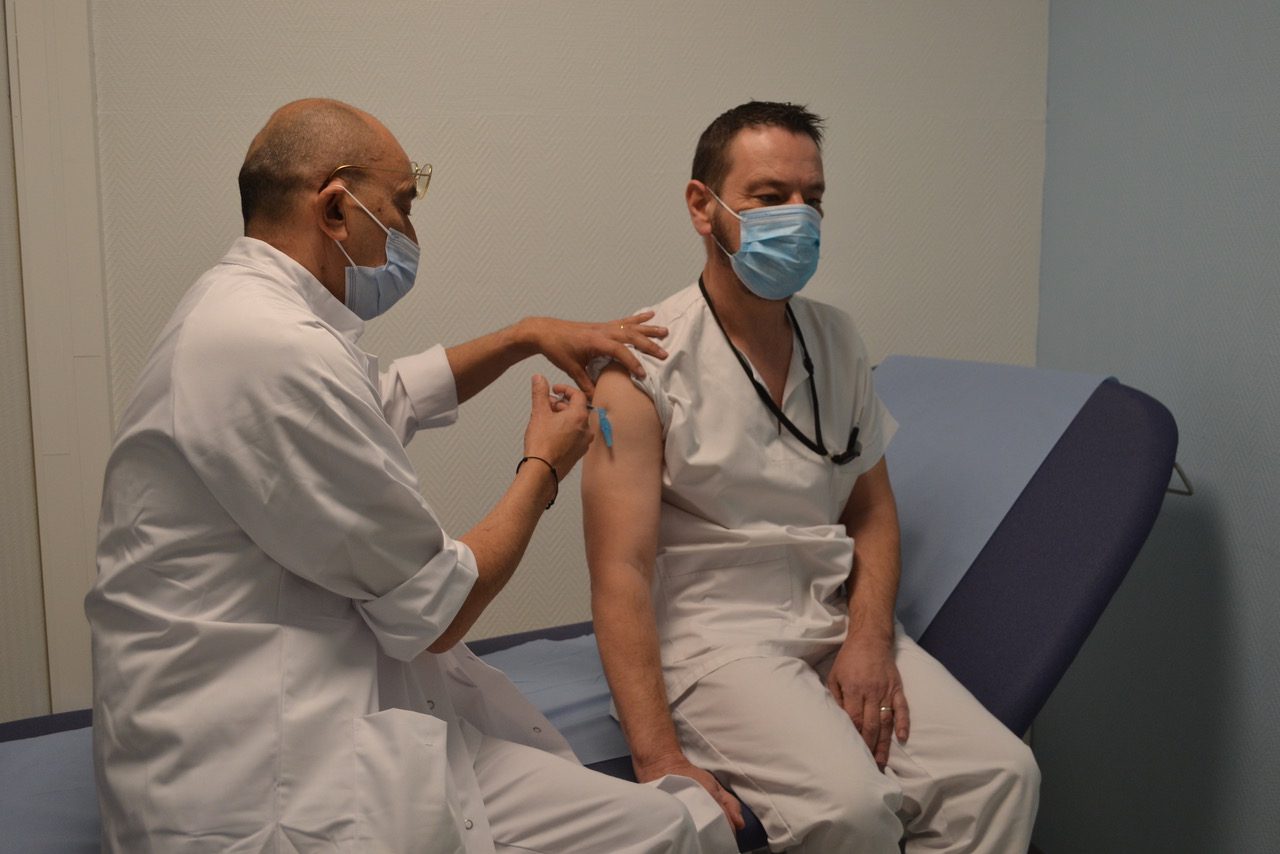