Pope Francis thanks Messi for jersey: “God bless you” 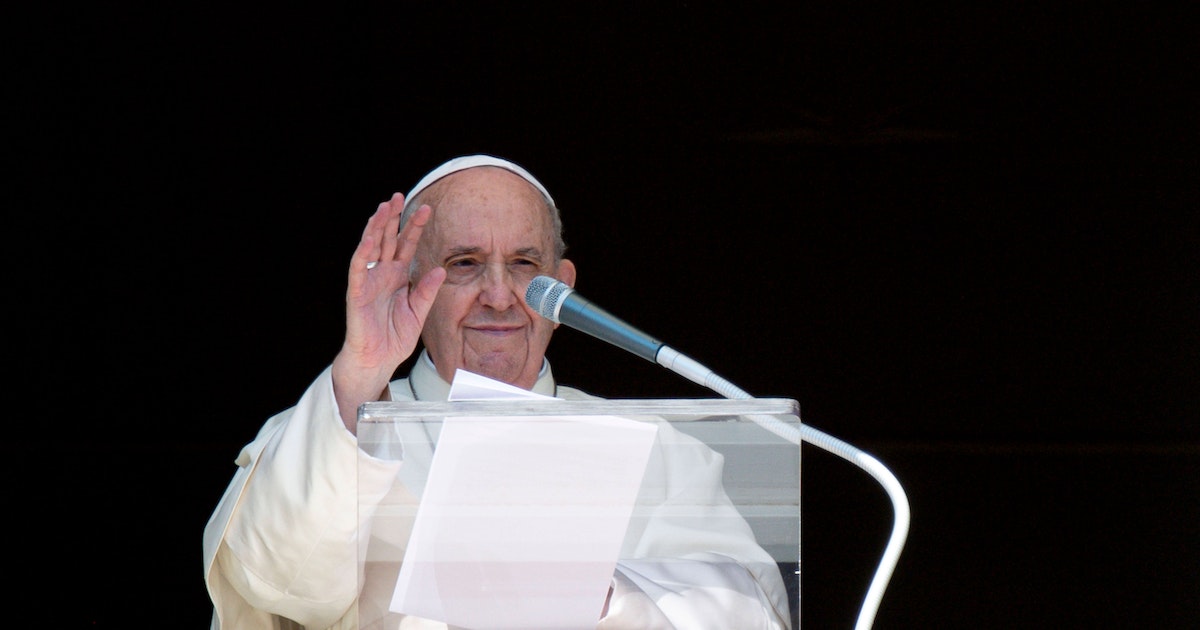 Vatican city – Pope Francis thanked football superstar Lionel Messi for a shirt gift. “Dear brother, thank you for the jersey and for the dedication. Thank you for being close and for never being cocky. God bless you, you can always count on me, ”said the Pope in a video broadcast by the Argentine news agency Telam.

Messi had given his Argentinean compatriot a Paris St. Germain jersey with an autograph and dedication through French Prime Minister Jean Castex. “To Francis with a lot of love,” wrote Messi on the back of the shirt. The pontiff had received Castex on Monday in the private library of the Vatican.

Messi had already given some FC Barcelona shirts to Pope Francis. The Pope is a big football fan. His favorite club is San Lorenzo from Buenos Aires.

Russian maneuvers near Ukraine: preparing for war or bluffing? 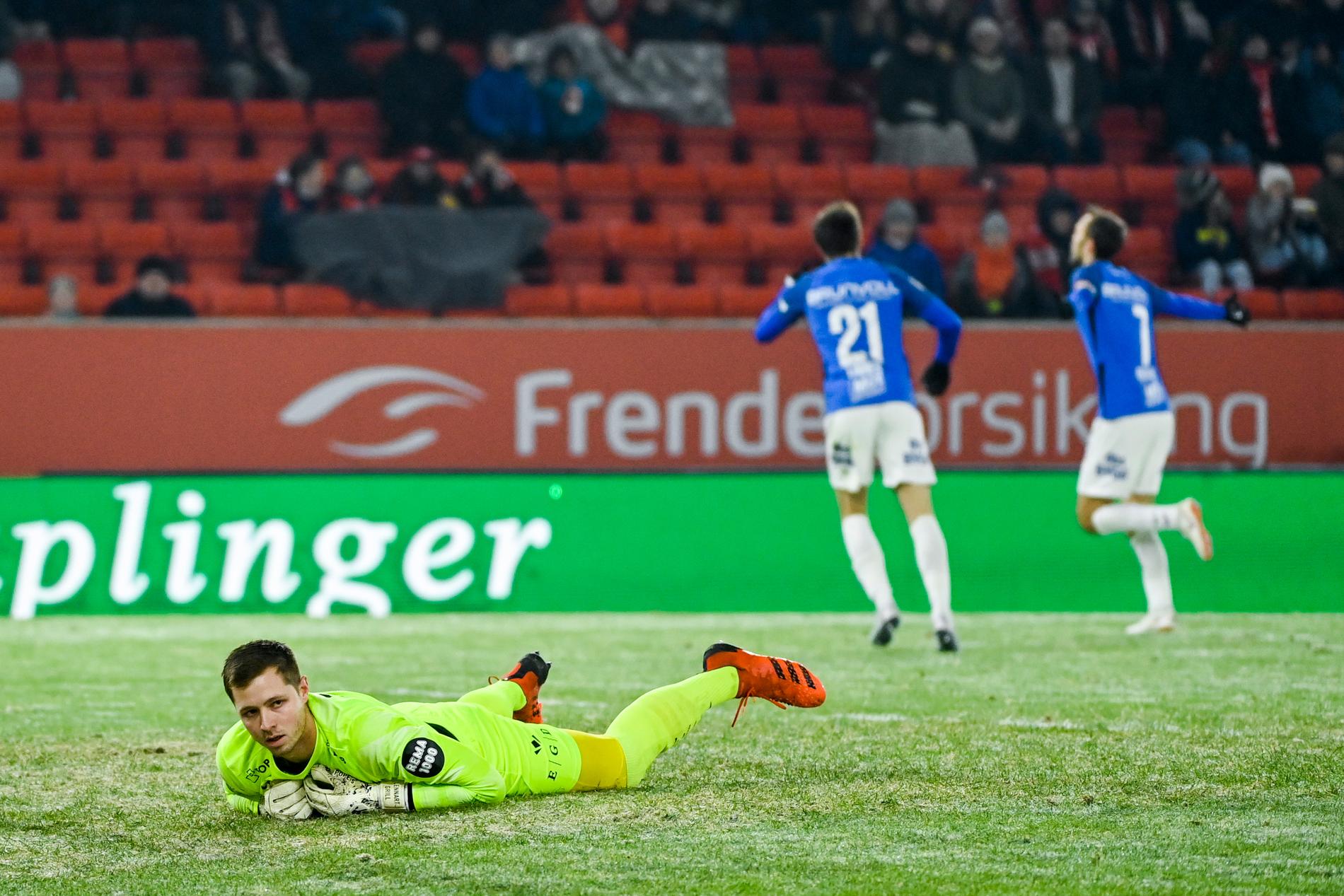 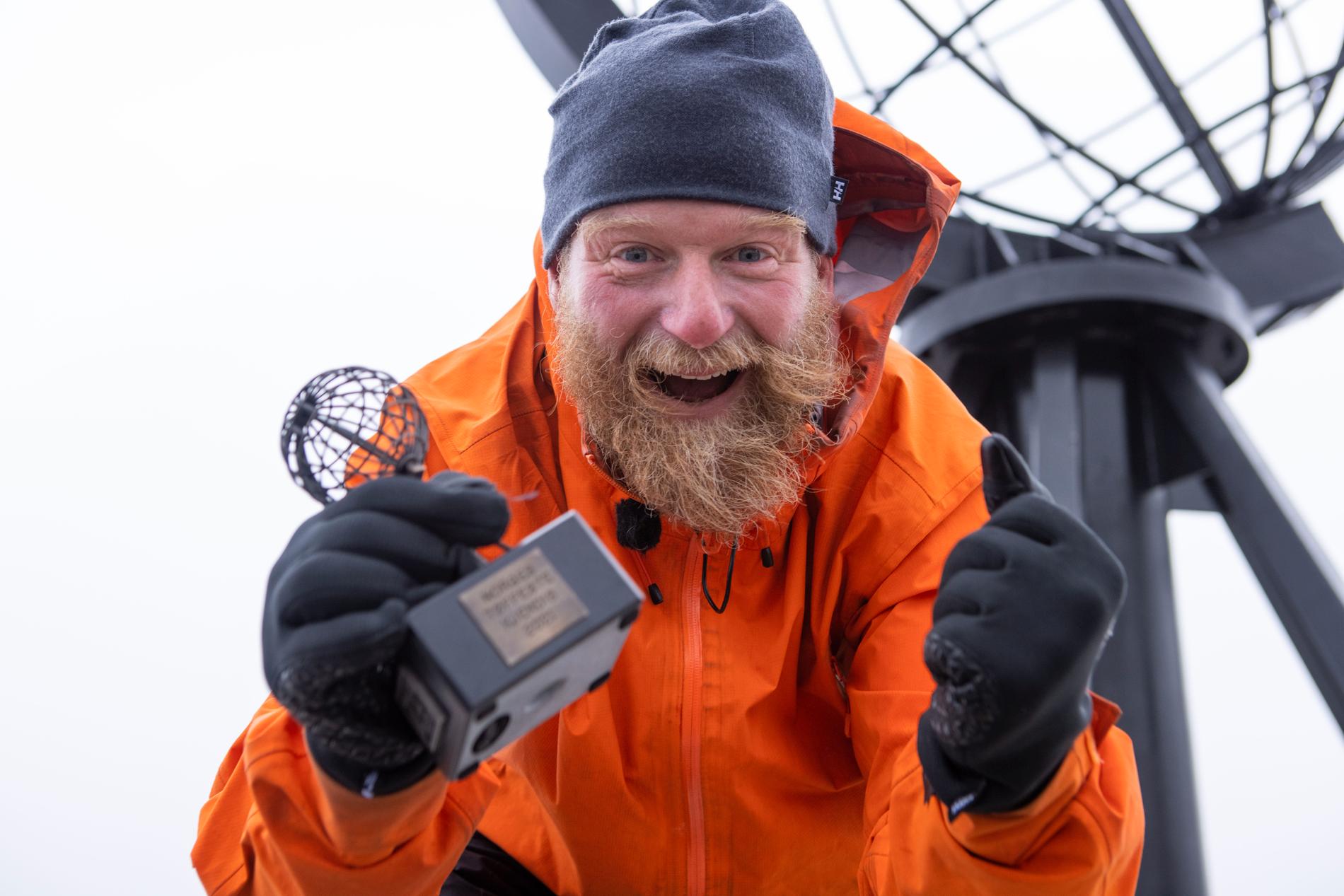 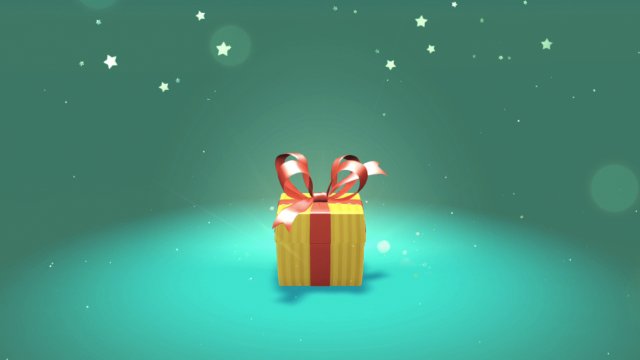