‘Poor air quality contributes to the spread of corona’ | 1Limburg

The British University of Birmingham has ‘convincing evidence’ that the high number of corona patients in North Limburg is related to air pollution in the region.

The British researchers became curious because in the Netherlands the high number of infections, hospital admissions and deaths from the coronavirus manifested itself mainly in Southeast Brabant and North Limburg.

Intensive livestock farming
They noticed that the worst air pollution does not occur in Dutch cities, but mainly in certain places in Limburg and Brabant. One of the causes, according to the researchers, is intensive livestock farming. The southeastern provinces house more than 63 percent of the country’s 12 million pigs and nearly half of the 101 million chickens that roam the Netherlands.

ammonia
A lot of ammonia is produced from the manure of all these animals. These particles often form a significant part of particulate matter in air pollution. The British study shows that a small increase in long-term exposure to pollutants increases the number of infections and hospital admissions by 10 percent and the number of deaths by 15 percent.

Respiratory system
According to the researchers in Birmingham, the pollutants have also been shown to increase the risk of getting infections from viruses that target the respiratory tract. And the pathogen that causes Covid-19 is just such a virus. A study previously conducted by the American University of Harvard came to a similar conclusion.

Corona hotspots
At the request of RIVM, a similar study is ongoing in the Netherlands into the relationship between air pollution and corona mortality. The data of 355 Dutch municipalities is used for this. The researchers call it unusual that the corona hotspots were found in the south of our country, where there are relatively fewer people living close together than in the big cities. Carnival was previously identified as an important cause of the rapid spread of the virus in the provinces of North Brabant and Limburg. But that’s only partially true, the researchers say.

Read Also:  Teas that help you keep your spleen healthy

To smoke
“The relationship we found between pollution and Covid-19 exists even after checking for other contributing factors, such as carnival,” the researchers write. Other factors taken into account included average income, level of education, smoking, proportion of population receiving disability benefits and proximity to international borders.

Thus, while a strong link has been shown between air pollution and increased coronavirus infections, hospitalizations and deaths, the researchers say more research on individual cases is needed to exclude other factors 100 percent.

History: the decisive previous derby for the title between Lille and Lens 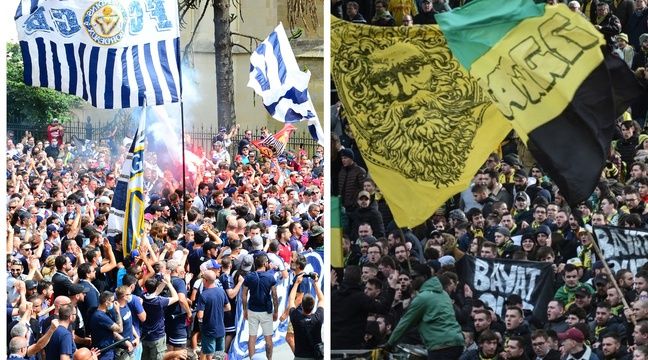 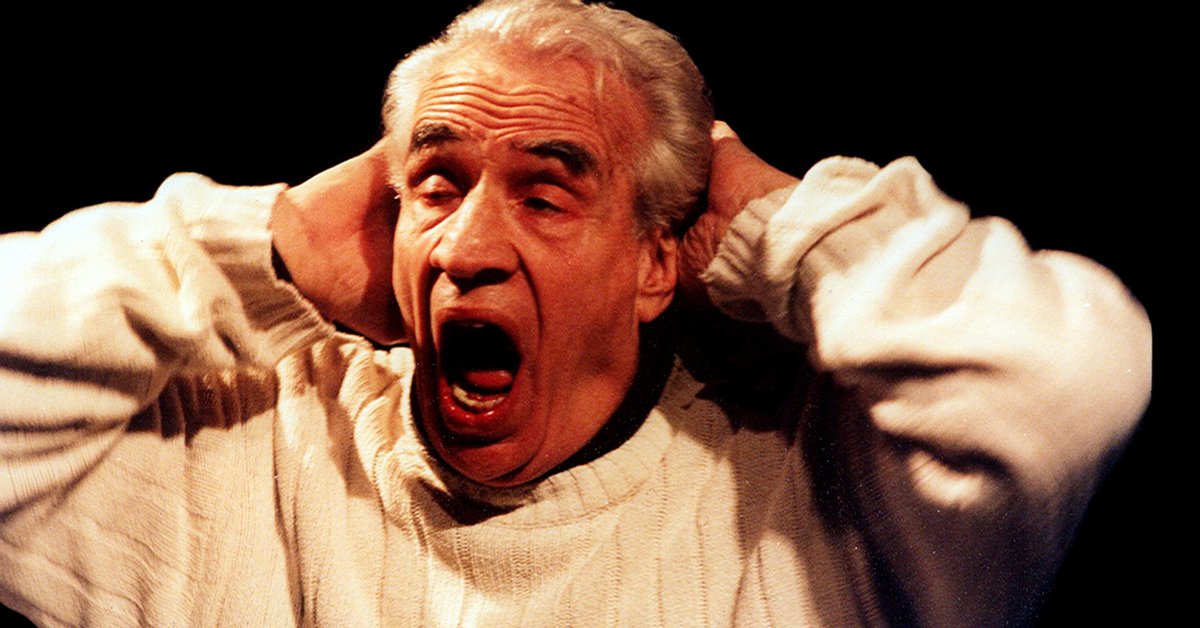 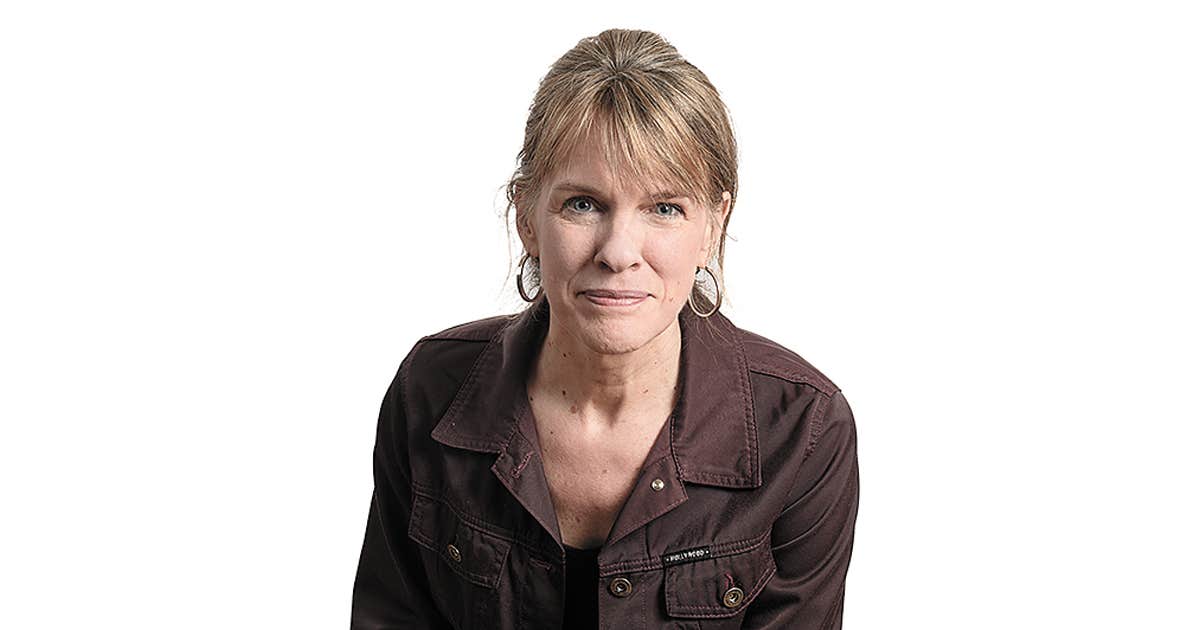 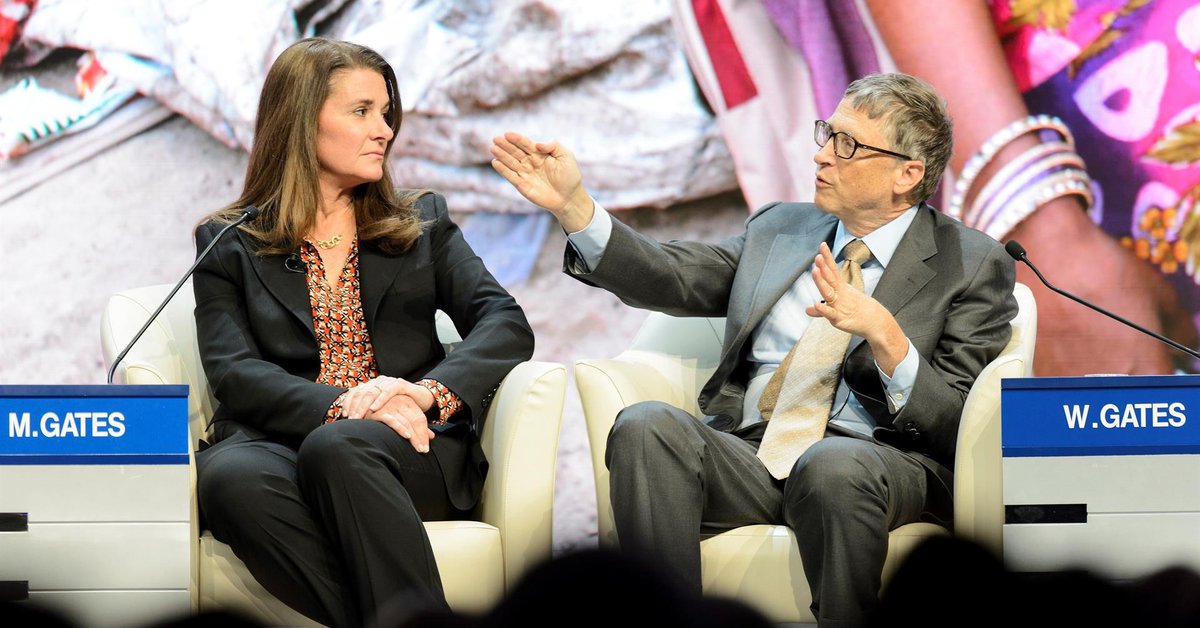 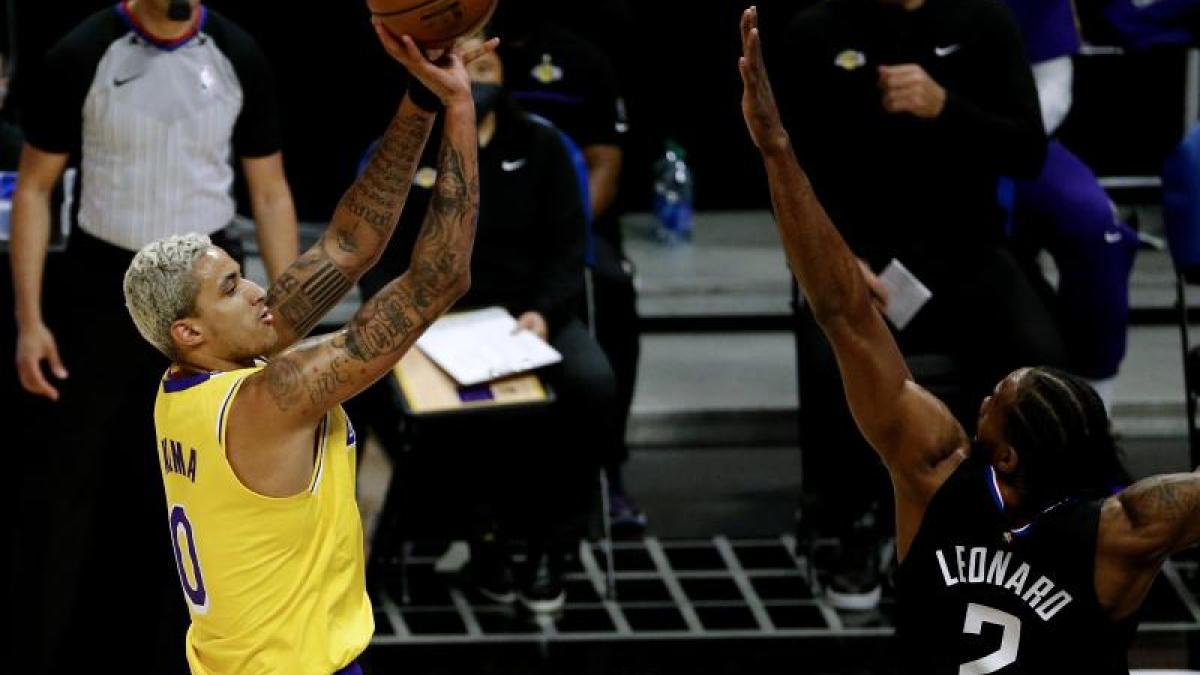 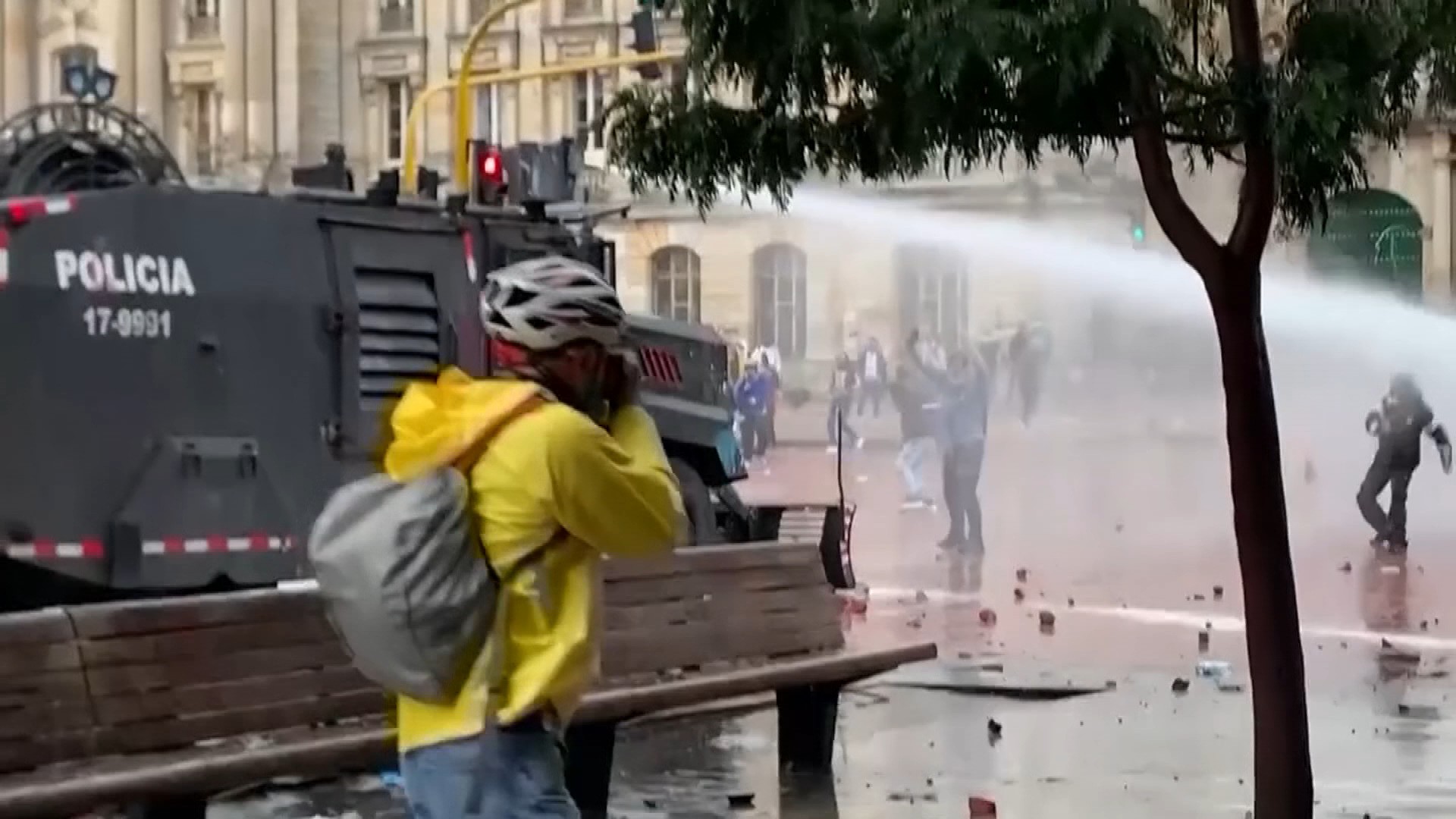 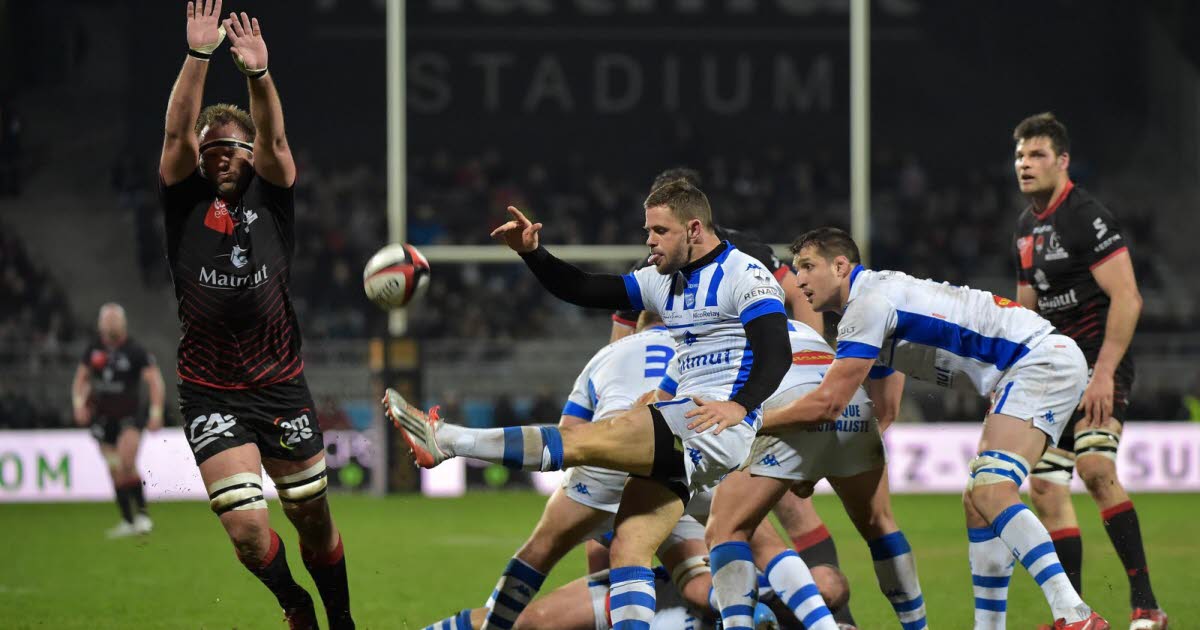 History: the decisive previous derby for the title between Lille and Lens