POLL: Penalty kick or not: did the ball have to hit the spot at Standard’s equalizer? – Football news 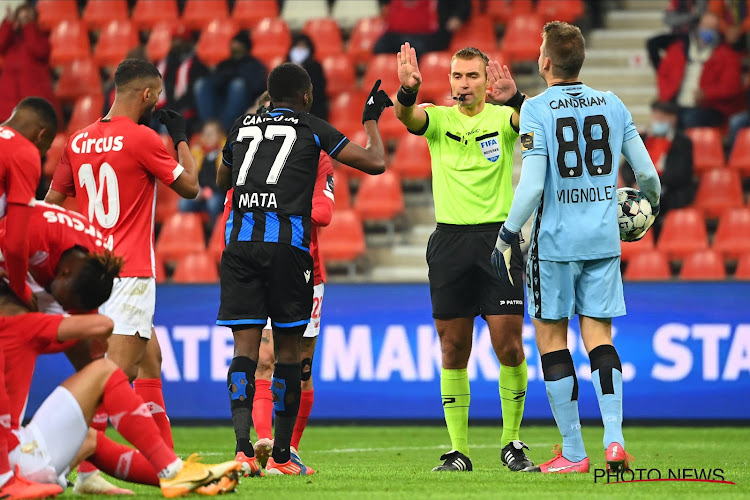 After a missed penalty by Maxime Lestienne, defender Nicolas Gavory took his responsibility in the second penalty kick for Standard. He sent Simon Mignolet in the wrong direction, but was it actually a fair eleven meters?

Mats Rits clearly got the ball against the arm in the large rectangle, but the ball seemed to come through his torso. The assistant seemed to tell that to referee Laforge, who was also called to the screen. So at the VAR there were doubts about the correctness of Laforge’s decision, otherwise they will not let him look at the images.

But what did you think of the phase? Did the ball end up on the dot? Let us know through the poll and join the discussion in the comments!

🖥️ | Penalty say referee and VAR. What do you say? 🤔#STACLU pic.twitter.com/TwBJX8mVnS

PostNL prepares for a tsunami of parcels for the holidays | NOW