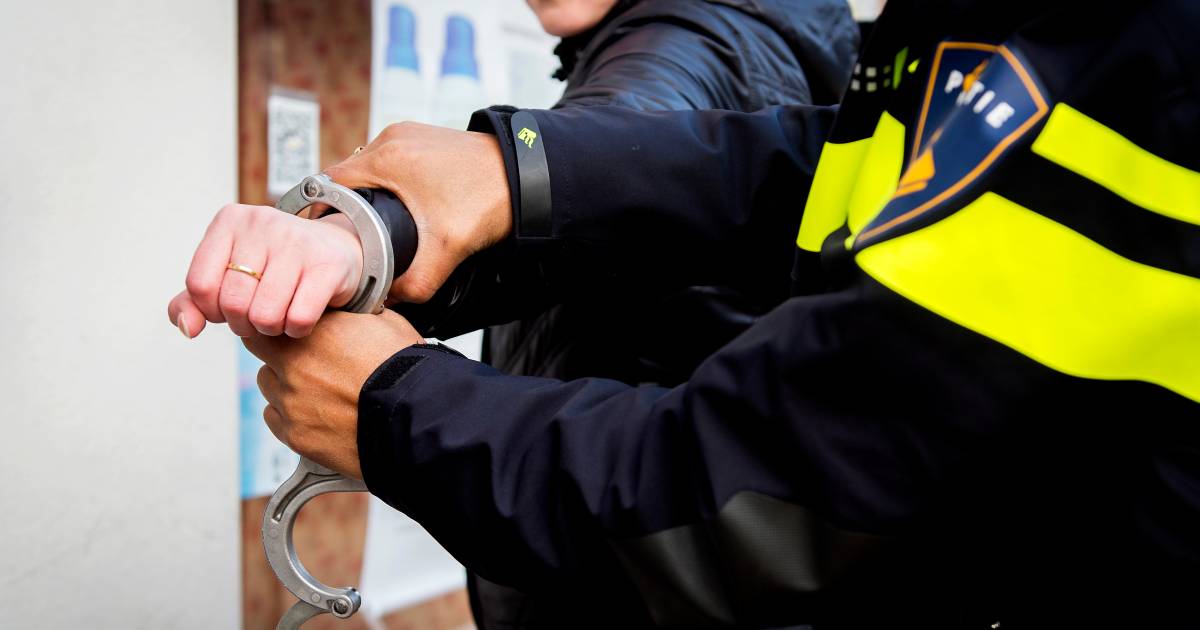 The police advocate criminalizing the online intimidation and threats of agents. Aggression and intimidation on social media against police employees has doubled in a year, according to annual figures ‘Violence Against Police Officers (GTPA)’ for 2020 published on Friday. After the first quarter of this year, the police have the impression that this upward trend is continuing.

“The further digitization of society seems to induce certain people to intimidate police officers on the Internet, but also politicians, journalists or opinion makers,” says Ruud Verkuijlen. The GPTA program manager cites the dissatisfaction with the corona measures a reason for the general increase in aggressive behavior against the police.

Publicly asking for people’s private information is known as doxing. “The police cannot escape this either,” says Verkuijlen. Doxing increased after the January curfew riots, in which social media were openly asking for addresses of agents. For example, a thousand euros was offered for the address of agent Bruce of the Zeeland-West-Brabant unit. That had a major impact on his young family. “My girlfriend was not doing well,” says the young father. “She didn’t like going out on the street anymore, especially with our little one.”

Posting a photo of an agent to Instagram asking ‘Who is this?’ and offering money for information is not punishable. Verkuijlen: “But it is all about the intention. What does someone want to do with that data? Such a call is intimidating and has an effect not only on the caretaker it happens to, but certainly also on his family and teammates. ”

The figures show decreases in a number of categories. For example, there was much less violence against the police around festivities, because almost all events were canceled last year. Figures in the nightlife violence category also dropped significantly. The fireworks ban also led to less aggression against the police. In contrast, in 1,086 cases, the police were confronted with aggression by individuals with confused behavior. That is an increase of 37 percent with almost three hundred reports.