The injured were not caused by police shots, but by the conflict itself, a police spokeswoman said. The officers took into account that weapons would also be involved in the quarrel in the house. Things got so heated that the police had to shoot several times in the air.

A police spokesperson was unable to say whether it was a relational or other type of conflict. “Exactly what was going on is under investigation,” she said.

Every day during lunch an update of the most important news. 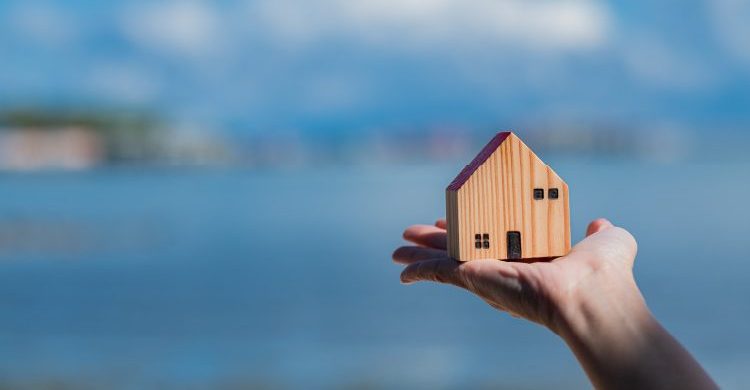 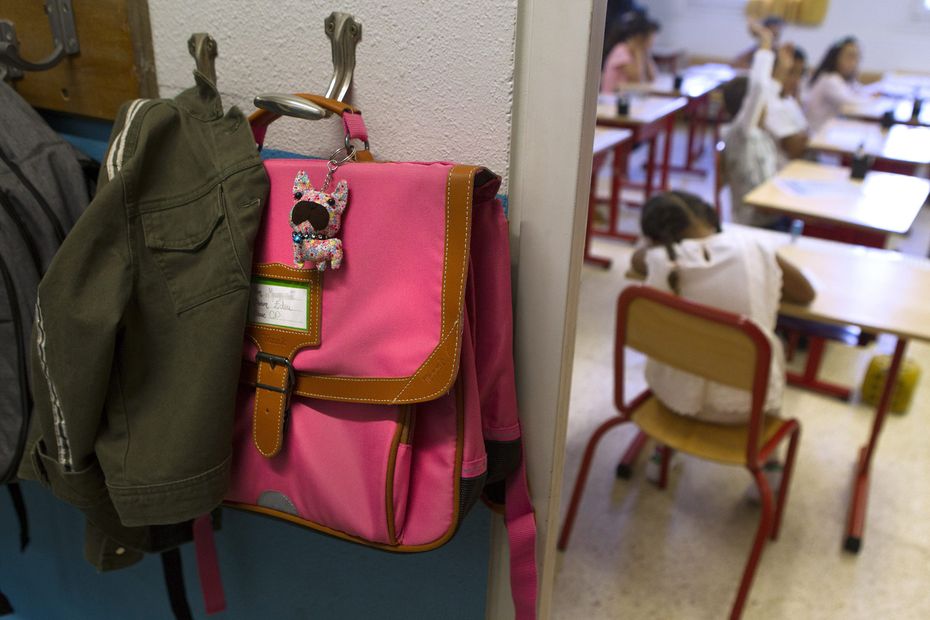 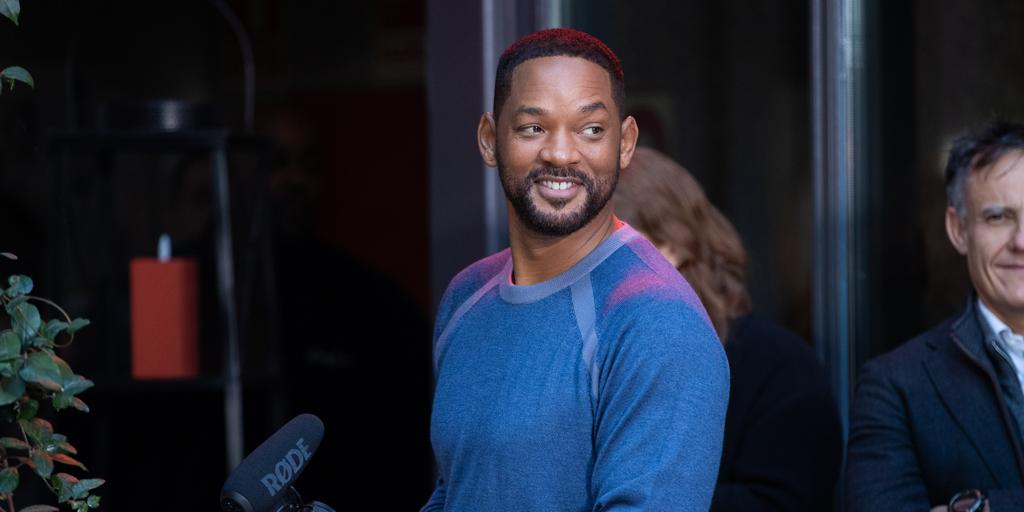 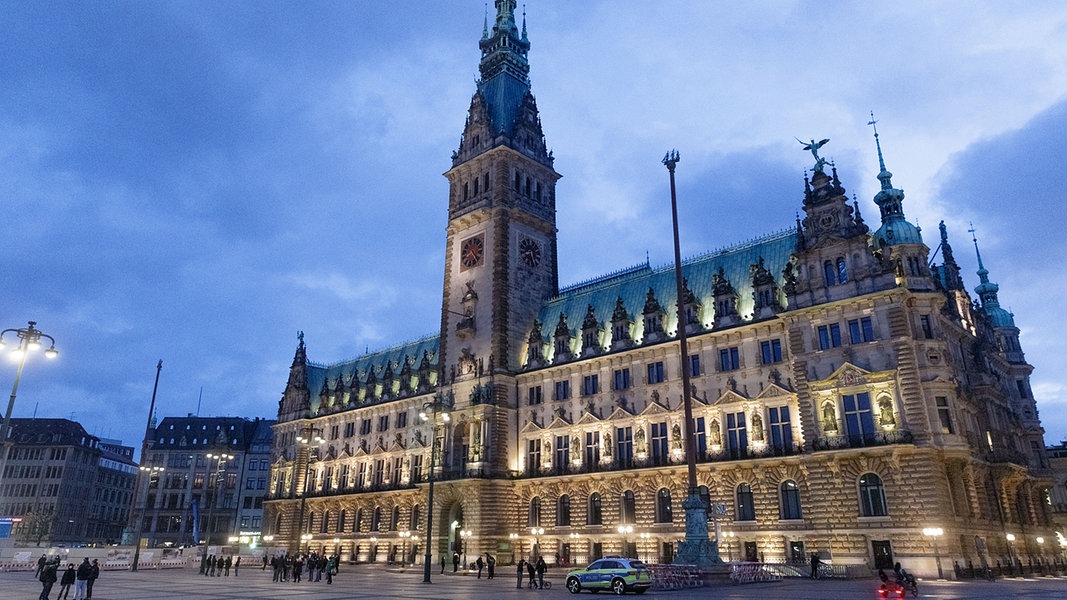 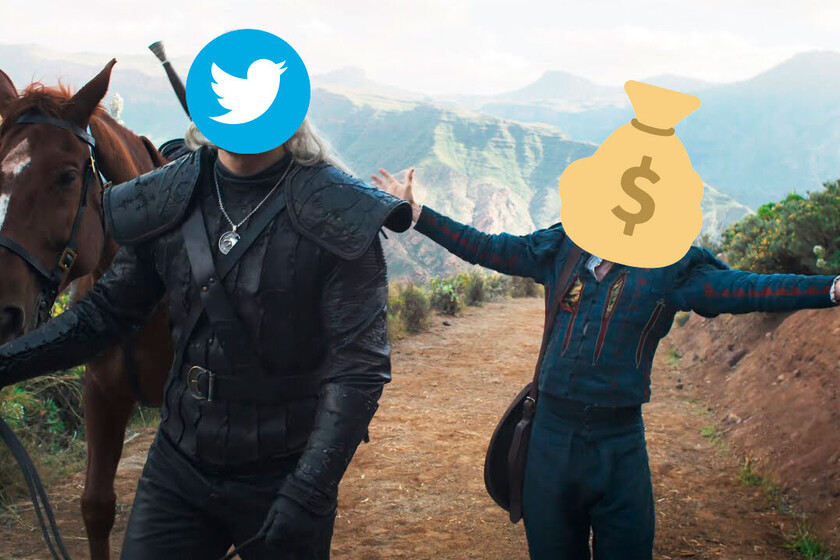 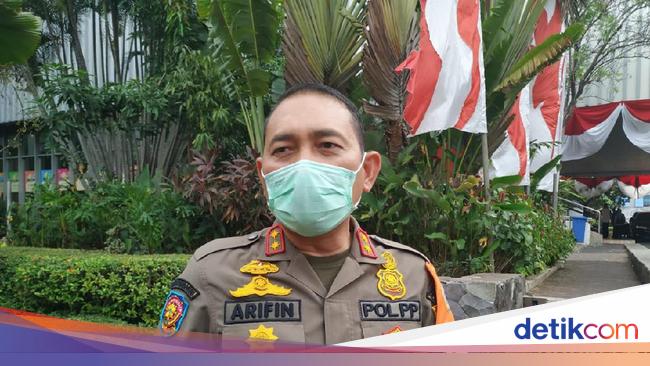 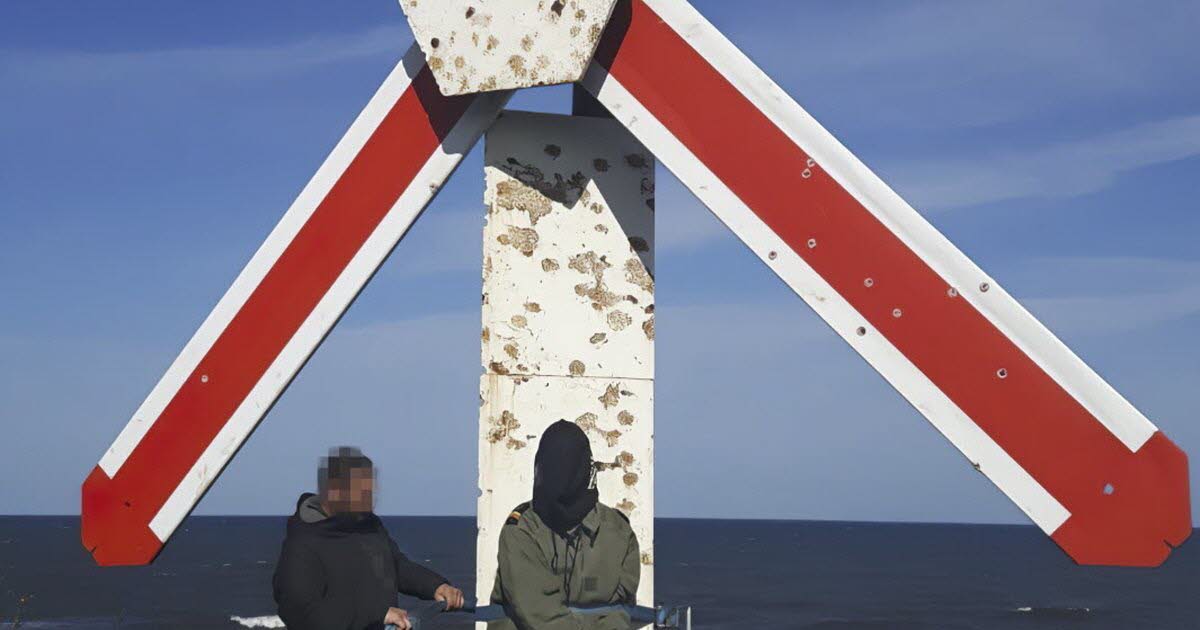