“An investigation is underway and the VP will not provide further comments at the moment,” VP spokeswoman Gita Gžibovska told LETA.

It has already been reported that at the end of February 2018, the police received information about the theft from Rimšēvičs’ private house. The house was stolen a week after it was searched by the Corruption Prevention and Combating Bureau (KNAB). On the way to the scene, it was found that the house had been broken into and property had been stolen from it.

Rimšēvičs then connected this with the events of the last weeks at that time. At that time, KNAB arrested Rimšēvičs for bribery. The then president of the bank believed that this did not happen by accident.

It later became known that the police had found a safe weighing about 200 kilograms in the forest.

Rimšēvičs’ lawyer Saulvedis Vārpiņš previously told LETA that there may have been materials in the stolen safe that the defense could use to justify Rimšēvičs.

Shortly after the theft, Rimšēvičs himself claimed in an interview with the Latvian Television program “De facto” that the stolen safe contained important things for the family – photo albums, music and video recordings. He pointed out that the safe was on the second floor of the house, “out of sight”, and it could not be taken out by one or two people, but the house had been stolen within ten minutes. According to Rimšēvičs, at the time when the house was stolen, he was on his way from the cinema. The Governor of the Bank of Latvia explained that his house has an alarm system, but no physical security. The alarm went off, the security arrived within ten minutes, but the thieves had already escaped.

Rimšēvičs’ ex – wife, Līga Rimšēviča, who had previously expressed support for her ex – spouse in the media, had said in an interview with the “Private Life” magazine that the thieves had arrived with their carts, only one drawer and The safe was difficult to control and it hit the wall in front of the stairs, breaking a big gap, she said.

On the night of November 18, 2009 in Langstiņi, Vijolīšu Street, garnadži, pushing the doors of the second floor balcony, stole a large amount of money and jewelry with diamonds from the private house of businessman Raimonds Gerkens.

“It turned out that the jewelry was not insured,” Gerkens told LETA at the time, adding that “it’s a big personal pain” he doesn’t want to comment on.

The total material damage caused to the entrepreneur was about 400,000 lats (about 570,000 euros). The stolen money was in different currencies.

It is also reported that the sworn lawyer Rebenoks was killed in Langstiņi on the night of September 20, but his partner Ingus Balandins was injured.

Police told reporters this week that three masked criminals broke into Rebenok’s lawyer by breaking down a door and struck their victims with their hands, feet and boards found there, but brought expensive watches and jewelery from the scene.

The robbers surprised the victims by not ringing at the door, but breaking into it from the side of the yard.

Ema, green light for the Pfizer-BioNTech vaccine. Vaia and Locatelli: vaccines not in question with the variant – Health 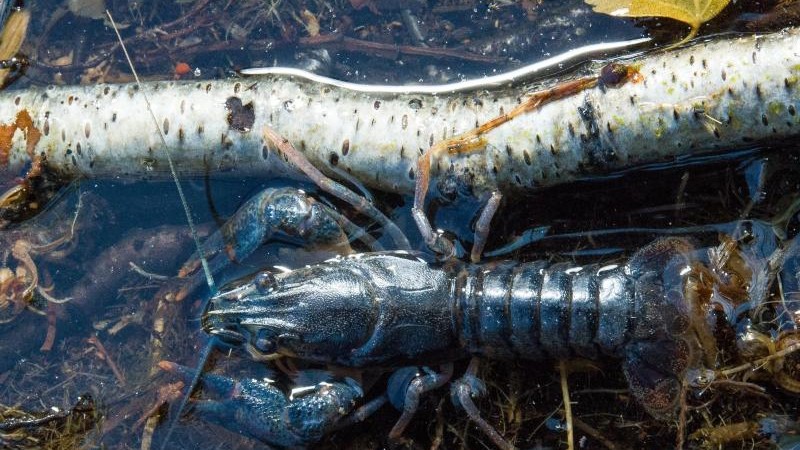 Israel has suspended flights to Britain and South Africa due to a new type of COVID :: Society :: RBC

4 indicators of a possible health disaster