Police arrested “Port Wong Fai Yen” at a home in the 112 case after several years of refuge in Laos.

Yesterday (5 Mar) Lawyer Center for Human Rights Report via Twitter that The Attorney Center was informed that Cool port or Degree Arrested at the house charged with Section 112 and the Computer Act By the officer who brought him to the office From around 10.00 am ago, which the police showed a warrant and seized mobile phones – notebooks. And recently contacted a lawyer at 3:00 pm the past

While the person posted a message through Twitter, private states that

Being invaded the house since morning Expected to not be bailed. I had to go back to Thailand to treat my illness from the close of the new year 2019 because the doctors in Laos couldn’t cure me And today I still haven’t recovered. We must continue to fight until the day we win. Having a chance to meet

After a while, I will be put in prison and if I don’t get bail, I should be in jail. If I got bail, I would have talked again.

Actually there is a project to compressmusicMake an album that is not very political with your friends. May have to fold the project first 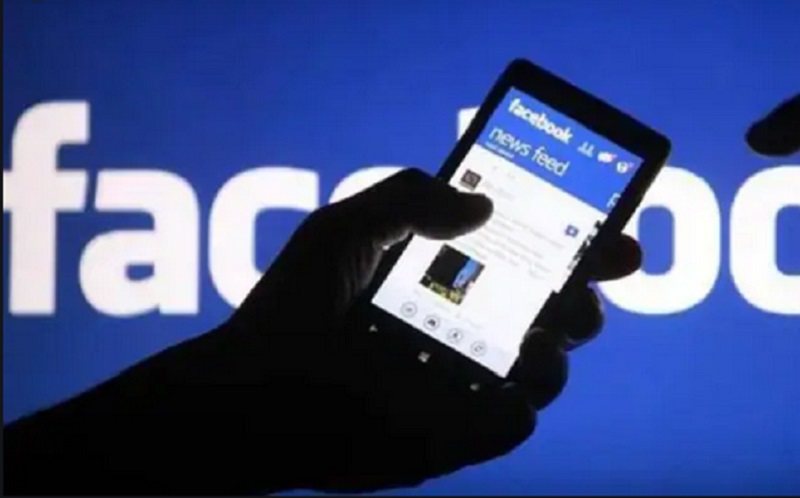 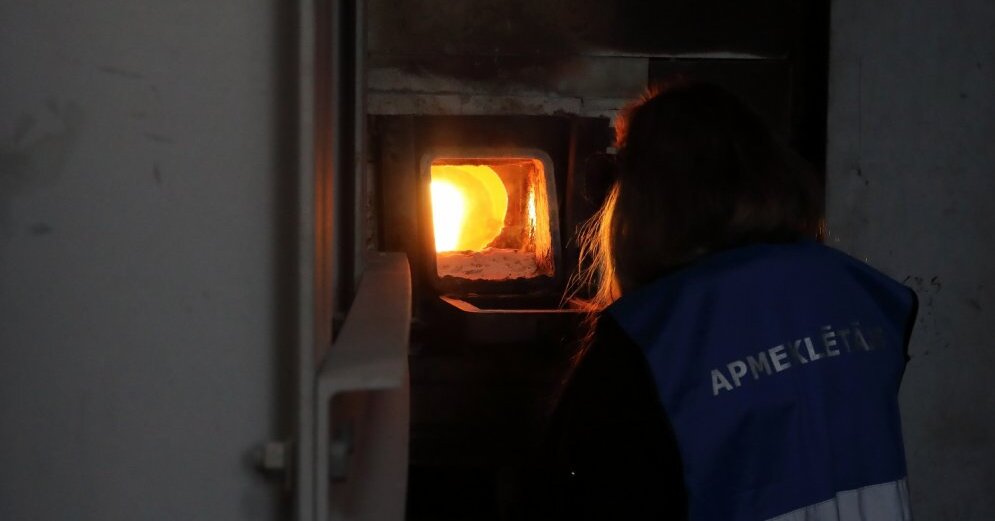 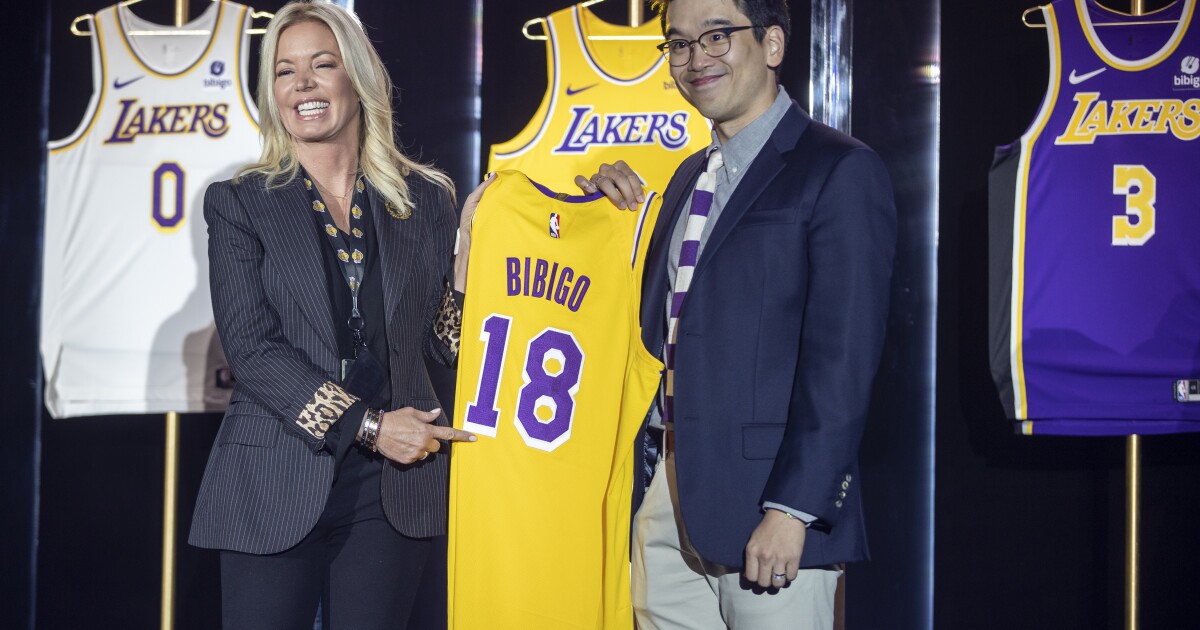