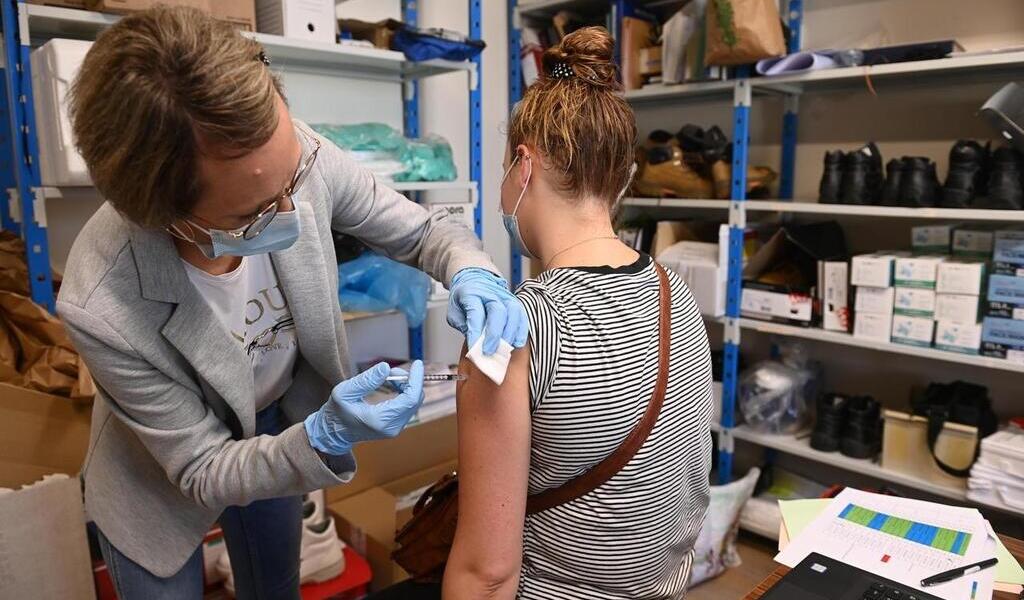 “For many months, the community of medical and scientific expertise agrees that vaccination is the most effective control instrument for stemming the successive waves of contamination. However, there is great resistance in one part of society. Everyone has to listen and try to understand the skeptics. The challenge is to stop the conflict spiral which is currently tending to degrade professional, friendly and family relations. Vaccine-skepticism does not, moreover, constitute a homogeneous block made up exclusively of “anti-vaccine” conspirators. This is an essential point to remember to avoid falling into the prevailing moralism which inclines “good citizens” to overwhelm the “bad” with a number of vices (egoism, cynicism, bad faith, carelessness, negligence, etc.).

Trying to understand where the ethical problem lies

Rather than moralizing, we must try to understand where exactly the ethical problem lies. Kantian morality can serve as an inspiration. It demands that the principle which inspires our actions be non-contradictory and universalizable. However, the unvaccinated subject does not pass the test of the possible universalization of his maxim. He gives himself preferential treatment, acting like he wouldn’t want others to act. Indeed, if everyone took a model on him, he would lose the benefit he himself derives from the vaccination to which his fellows have consented (often reluctantly). We bet that if we had the choice between spending an evening with friends with a group of vaccinated and a group of non-vaccinated, the company of the former would have our preference. Because the unvaccinated person would in principle make the same choice, his position is neither universalisable nor coherent.

The “boost” of a health pass

Should we leave it to the state? In the age of the welfare state, it is quite naturally towards public power that our eyes are directed: what can we expect from power to hasten the return to normal life? Could the State not precipitate the moment of “deliverance” by imposing vaccination on the last square of opponents? Shouldn’t it “strike hard and fast” by committing the population to the path of universal compulsory vaccination, before a variant at risk of immune escape destroys the vaccine efforts made so far?

One can fear that a compulsory vaccination measure will sanction the bankruptcy of confidence and the triumph of coercion. For now, France has chosen to limit compulsory vaccination to certain trades, while accompanying it with a nudge-type measure. The “nudge” designates the “nudge” method. It is embodied in particular in the device of the “health pass” which entered into force during the summer of 2021. Its success was not long in coming since millions of people were vaccinated in the following weeks.

The “health pass” system is an ingenious stopgap to avoid infringements of freedoms that are more serious than those criticized by its opponents. The “helping hand” method is in line with the cultural evolutions of a society which is looking for a middle way between deregulated liberalism and authoritarian rigorism. It exerts a friendly pressure on individual wills without for all that constraining them. Behind its apparent novelty, the nudge updates a classic maxim of political realism: to act on men, we must take them as they are and not as they should be. “

This text and other analyzes can be read in the issue of the journal Études currently on newsstands. 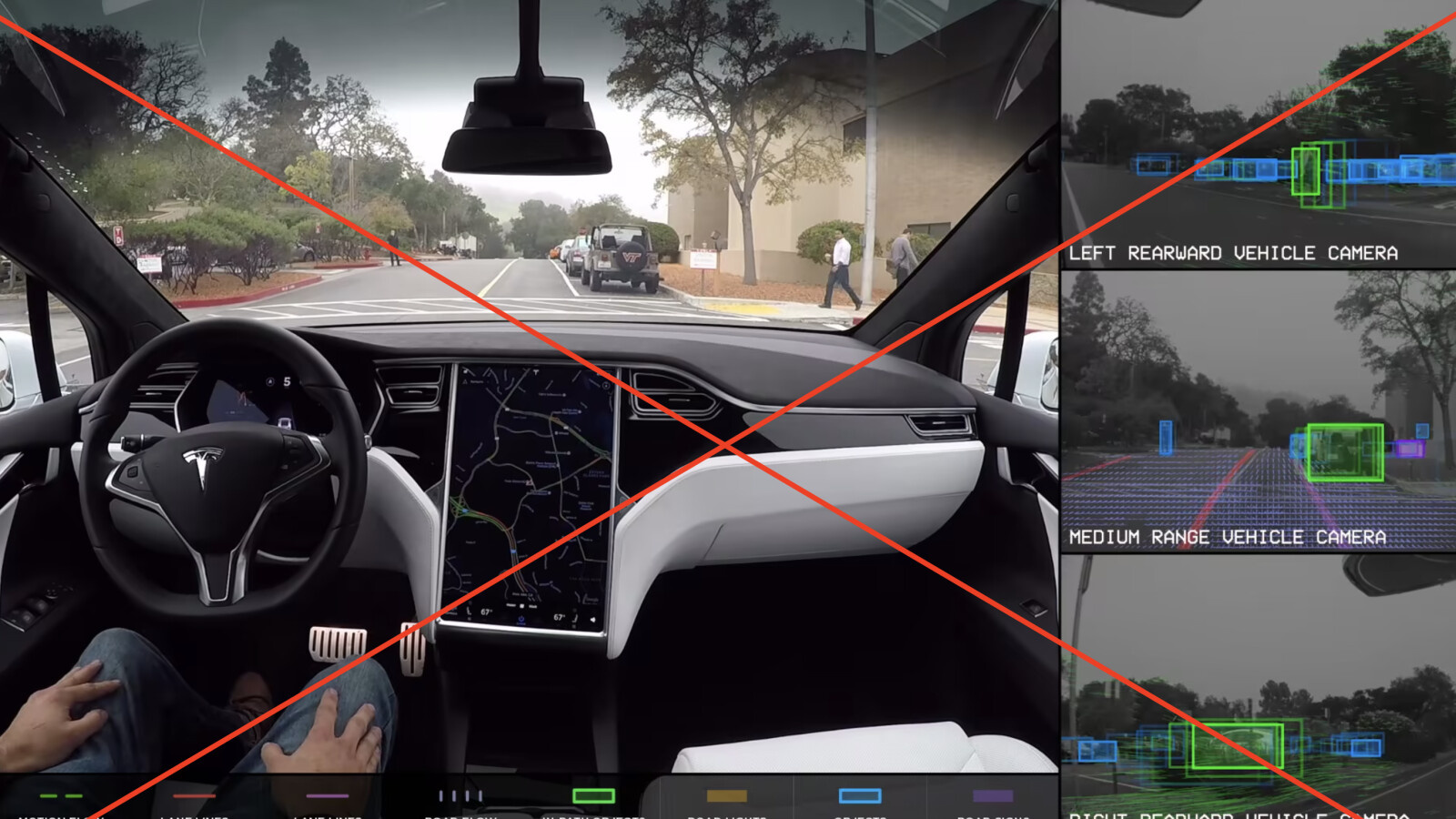 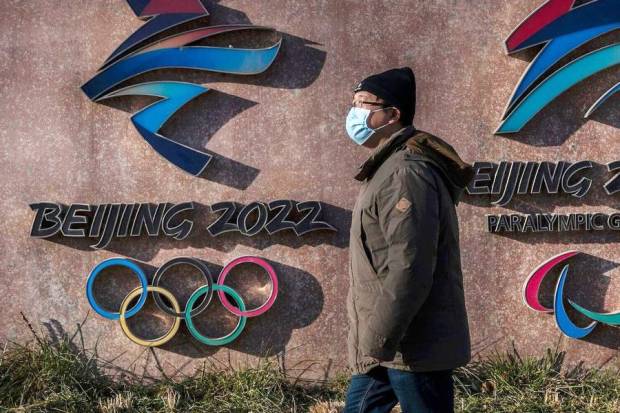