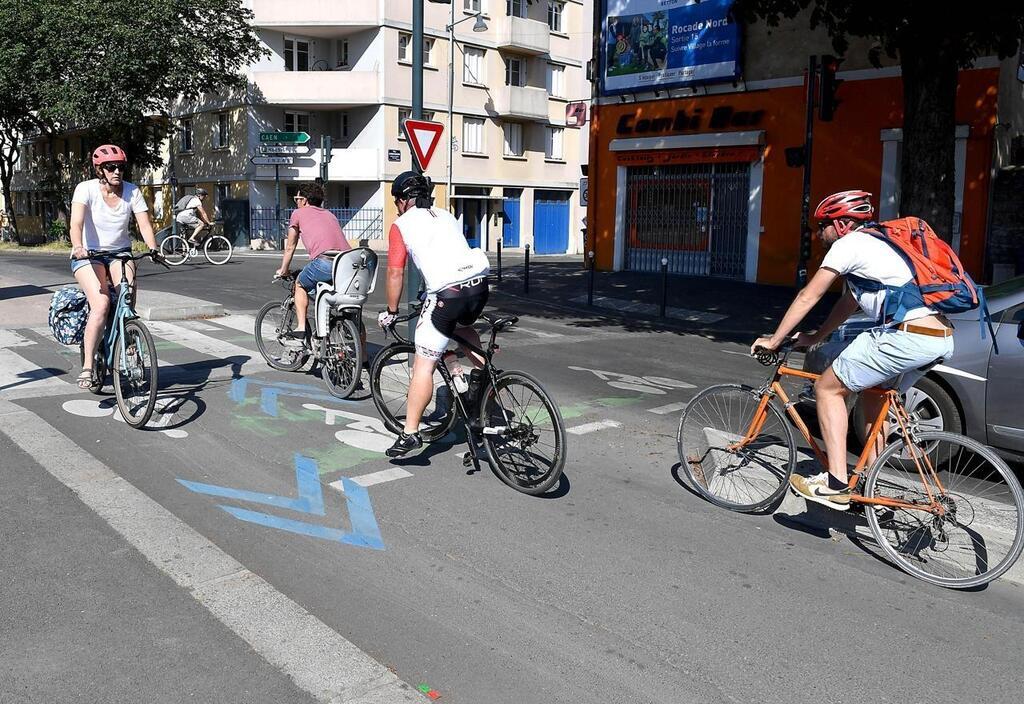 It’s the rush on the bike. Whether it is to escape the promiscuity of public transport, redo the exercise after two months of confinement or take advantage of the good weather, the craze is massive. Is this just a passing fashion or a lasting turning point? The confinement has undoubtedly made us think about our lifestyles: the limitation of the radius of movement, the time available, the rediscovered tranquility of our streets have given credit to the bicycle.

This return to grace occurs while the other modes suffer from disaffection: the episode of the Yellow Vests showed the reverse of car dependence and made the car lose its aura, suddenly too expensive, but also bulky, noisy and polluting . In turn, the strikes in the fall of 2019 and the pandemic highlighted the weaknesses of public transportation.

This explains the renewed popularity of the bicycle, excellent for health, ecologically virtuous, affordable and of little known efficiency, knowing that in town it is the fastest mode up to 6 kilometers. The electric bike even surpasses all other modes by its average speed (19 km / h.) On an average urban route which reaches 9 km. In France, journeys of 6 km are still taken by car three times out of four, those of 3 km twice out of three (and even in 58% of cases for those of less than one kilometer), often out of fear of riding a bicycle. , due to lack of suitable routes.

Now is the time to take advantage of the advantages of cycling by building quality networks ensuring safety, continuity, speed and comfort. This presupposes less unbalanced budgetary arbitrations compared to the car. However, the new maximum aid for the purchase of electric vehicles amounts to € 12,000, 240 times more than the meager “boost” granted to citizens wishing to start pedaling again… he purchase of an electric bicycle has become very restrictive and dependent on aid from local authorities, while it is the alternative mode which is most successful with motorists. The sustainable mobility package paid by the employer to the “vélotafeur”, although increased to € 400 per year, remains optional and prohibited for civil servants. The 43 million voted for at the end of 2019 for the bicycle network are incomparable with the billion that the conversion premium of only 200,000 vehicles will cost. If France allocated as much to cycling per inhabitant as the Netherlands, the budget would be two billion per year, which would make it possible to upgrade its cycling network.

(*) Guy Baudelle, professor at the University of Rennes 2, specializing in planning issues