Mesut Özil’s nightmare at Arsenal came to an end. The German midfielder of Turkish origin has gone from the absolute ostracism in which he lived in the ‘gunner’ club to becoming one of the great focuses of Turkish Fenerbahçe. A former teammate and compatriot of his at Arsenal like Lukas Podolski, with whom he won an FA Cup in 2014, He has welcomed the Turkish Super League and criticized Arsenal for their dealings with Özil.

The Antalyaspor forward believes that, “In general, kicking a player who is now in his sixth-seventh year at the club out of the team is not good at all. He has shown his class on the pitch, he has never been negative towards his teammates or the club. Arsenal, as a club , has not been positive in this situation in recent months. Really, it was a shame that it ended like this. No professional is satisfied when they are not allowed to play“said the German in ‘Sport Bild’. And it is that Mikel Arteta had Özil absolutely separated from the team: he had not played in an official match since March. A real odyssey.

On October 8, the Spanish coach left the German out of the Europa League list with the Gunners, further agonizing his critical moment at the London club. Things got even worse when Özil was also not signed up to play the Premier League.

After almost a year of tortuous relationship with Arsenal, the ex-Madridista arrived in Istanbul to stamp his signature with Fenerbahçe until 2024, according to the German newspaper ‘Bild’. As soon as he stepped onto Ottoman soil, the midfielder expressed his first words as a new player for ‘Fener’. “I am very happy to be able to come to Turkey and wear the jersey of the team of my childhood,” he said in statements collected by ESPN. “God wanted me to play for Fenerbahçe. I will wear the shirt with pride and give everything for the team”added.

It is expected that in the next few hours it will be presented by the yellow canaries, something that Podolski celebrated. “I am delighted that Mesut will play for us in Turkey in the future. He is an asset to the league and at 32, he is still in his prime footballing age.”commented the German striker.

Finally, the German international highlighted the importance of players of the stature of Mesut Özil reaching the Turkish Super League. “It happens over and over again in the Super League, that the club bosses present great players to satisfy the fans”, he concluded. 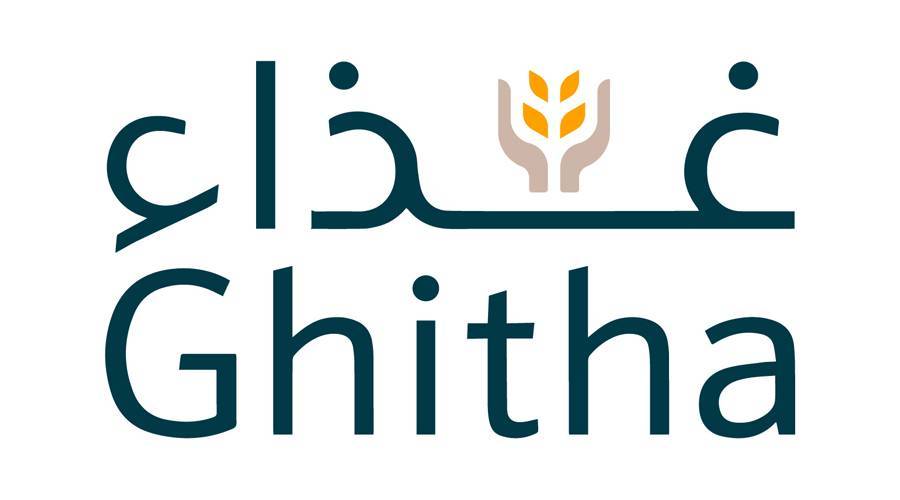 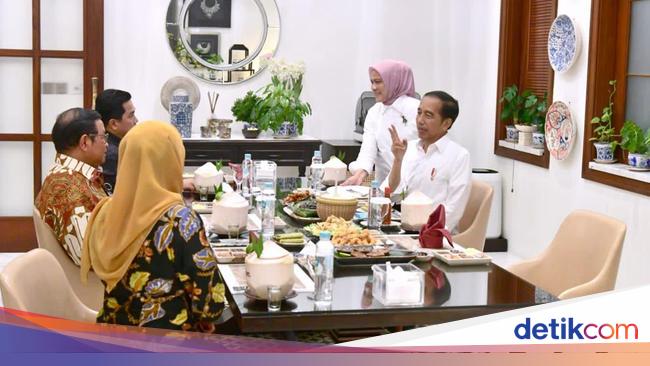 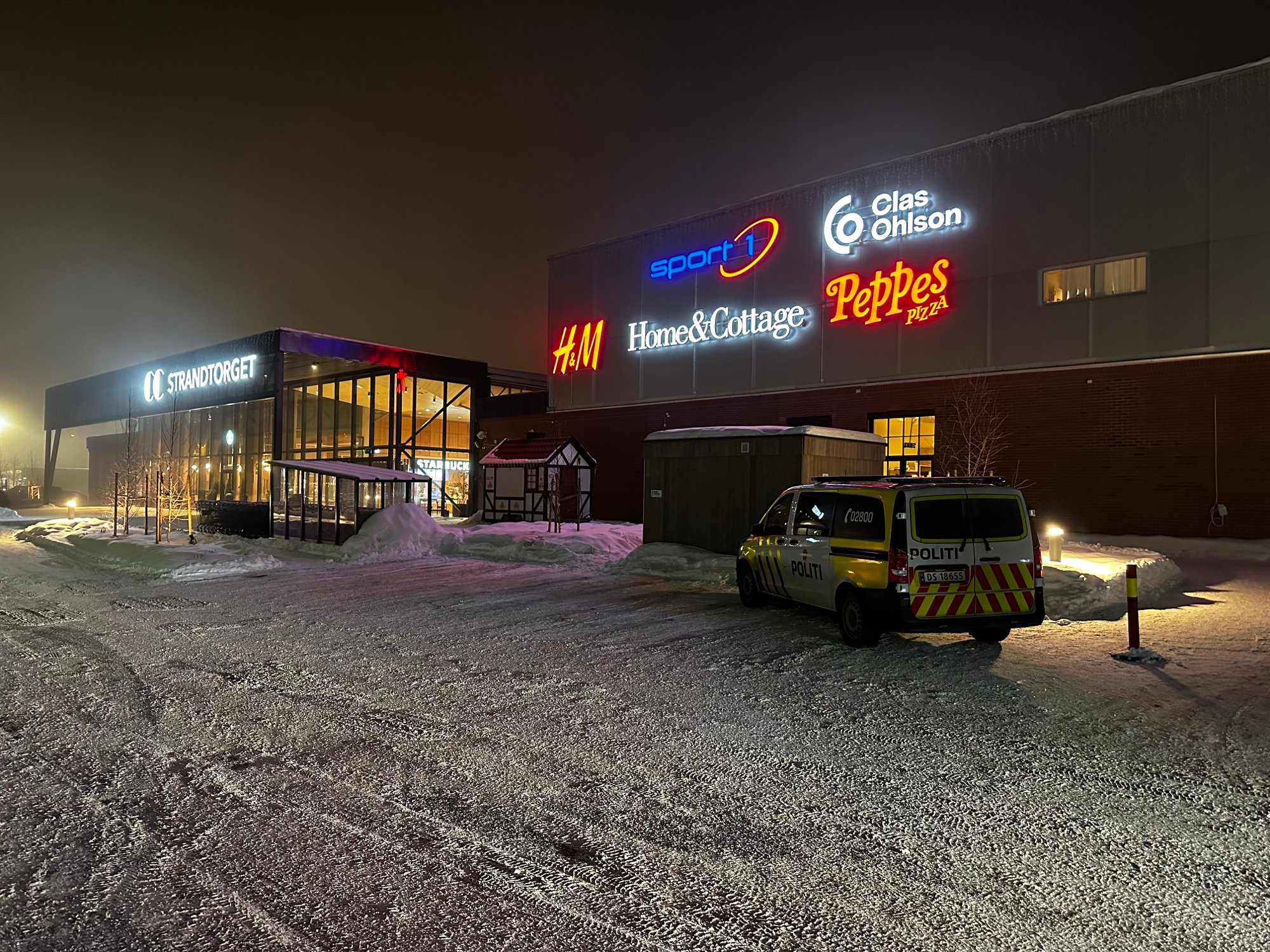 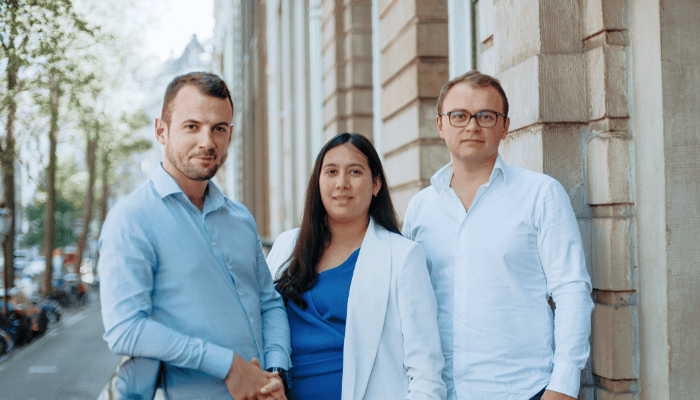