Pneumonia hospitalized the president of the European Parliament 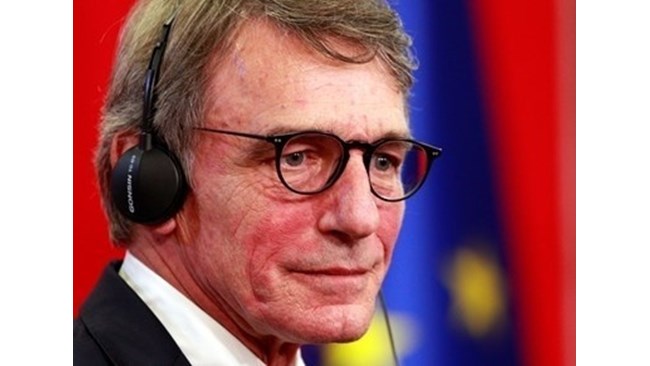 European Parliament President David Sasoli has been admitted to a hospital in Strasbourg with pneumonia. His condition is stable, his spokesman announced today, AFP reported, quoted by BTA.

The 65-year-old Italian was admitted to the clinic last Wednesday. He then refused to chair the EP’s plenary session in Strasbourg and did not attend a speech by European Commission President Ursula von der Leyen on the state of the union.

Sassoli’s spokesman, Roberto Cuillo, explained that the president had a fever last Tuesday night and had been tested negative for the coronavirus. New HP is priced in a million, suitable for everyday use, check out the Infinix Smart 6 specifications 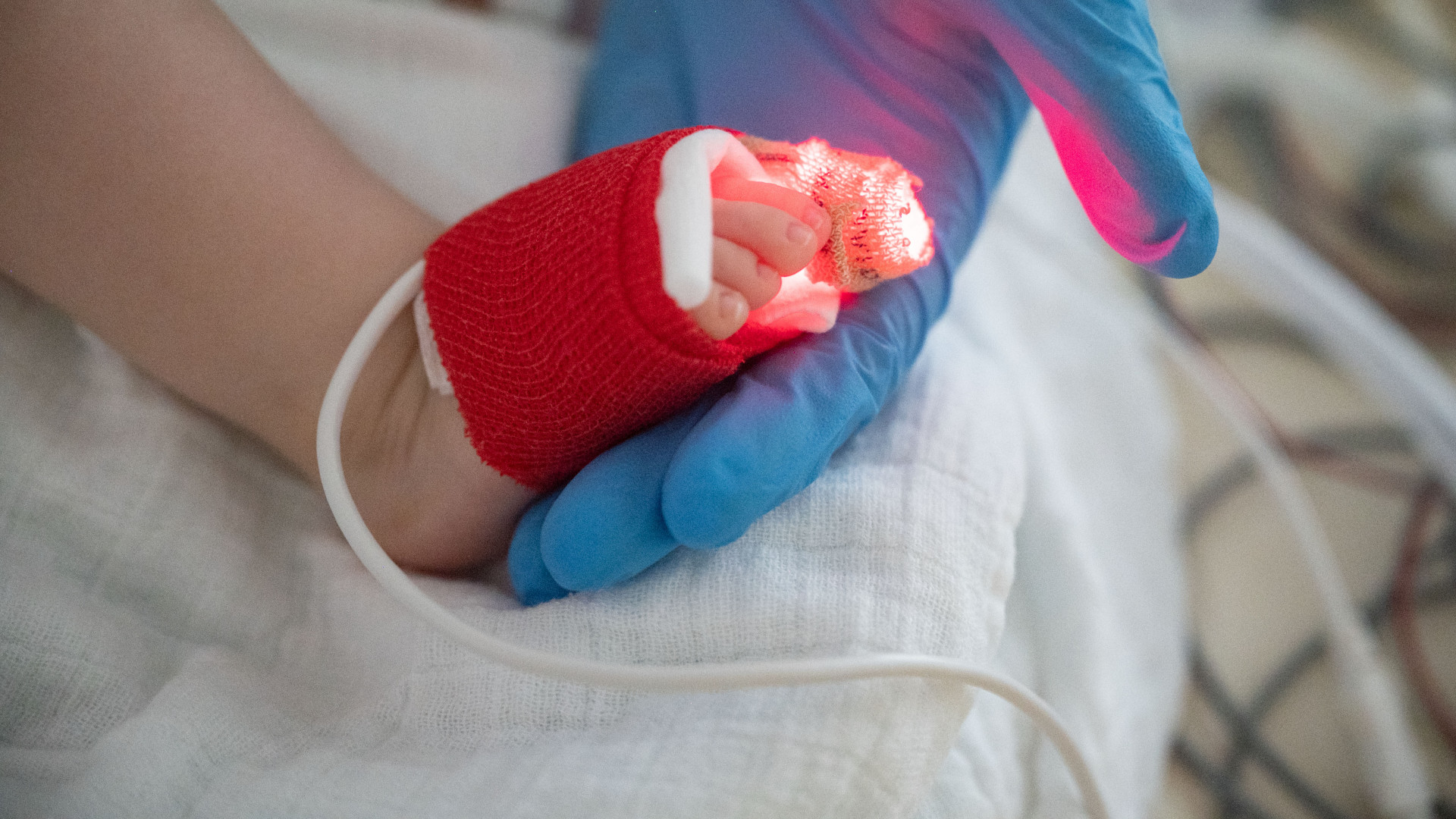 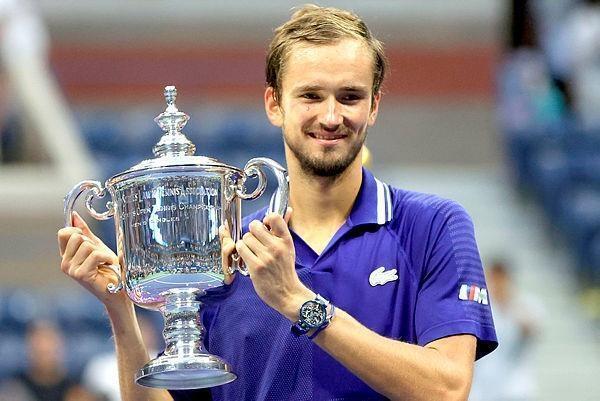